We are delighted to present a selection of pieces from Hatton Castle, a category A listed building in Aberdeenshire in our 27 February Five Centuries: Furniture, Paintings & Works of Art auction in Edinburgh.

Hatton Castle is a category A listed building located near Turriff in Aberdeenshire, on the lower side of Hatton Hill. Alexander Garden Duff of Hatton bought the deteriorating Place of Balquholly from the Mowat family in 1709. This February, we are delighted to bring a select group of items from Hatton Castle to auction in our Five Centuries auction in Edinburgh. 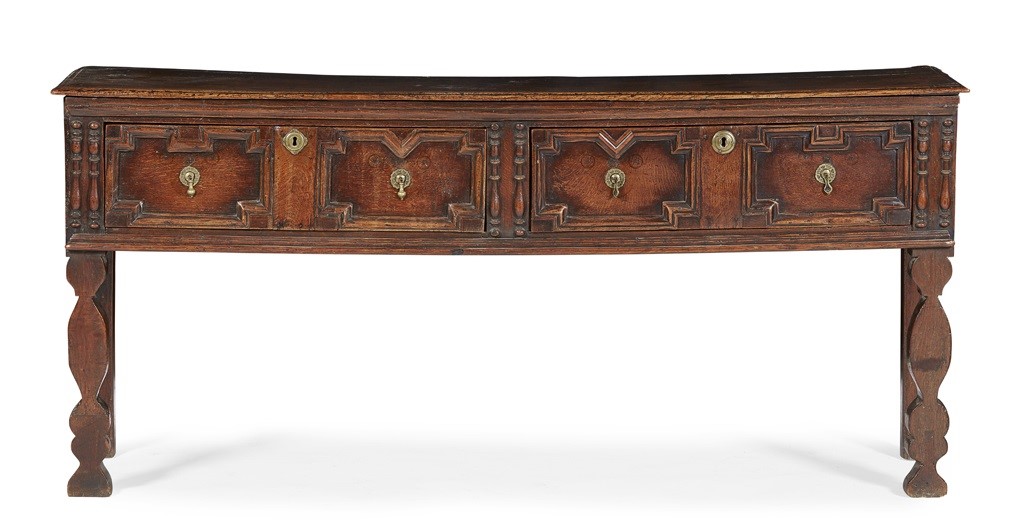 A series of rebuilding and improvements continued through the 18th century. The principal building of the new Hatton Lodge starting in 1745 by the Second Alexander Duff of Hatton. In the early 19th century the 8th Laird of Hatton, Garden Duff, commissioned a new house to be built incorporating elements from the earlier buildings, with an aim to unify the house in a designed landscape. The completed Hatton Castle included a three-storey castellated edifice featuring rounded towers at each corner, with corbelled parapets and a central gothic door decorated by shafted columns. The landscape and gardens were recognised for their beauty in their own right by commentators in the nineteenth-century, and to this day the gardens contribute greatly to the estate’s charm. 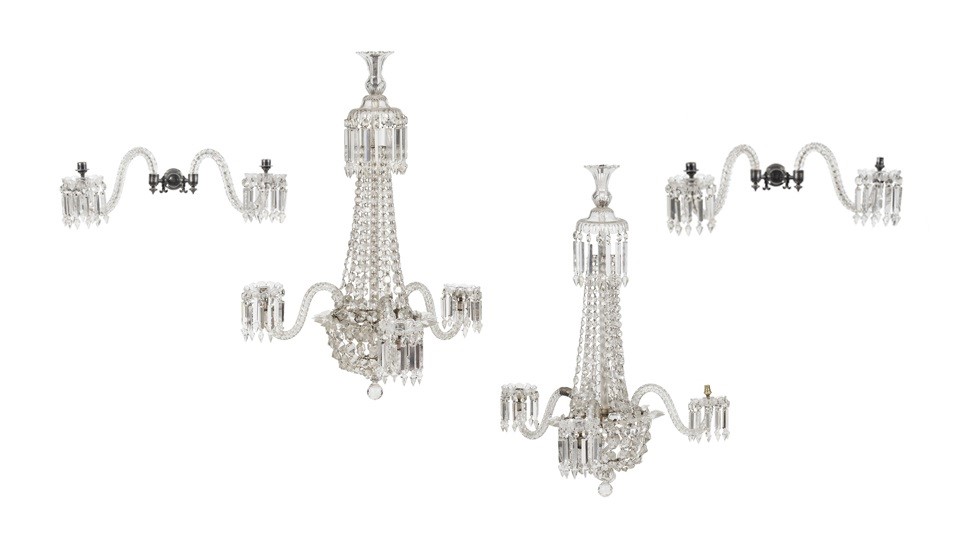 Highlights in the 27 February auction include an Early Georgian Oak Dresser Base, Victorian Cut Glass Chandeliers and three-quarter length portraits including Jessie Duff Holding a Rose by a Follower of Sir Francis Grant and Robert George Duff of Welling Lodge, Hyde by 19th Century Scottish School. 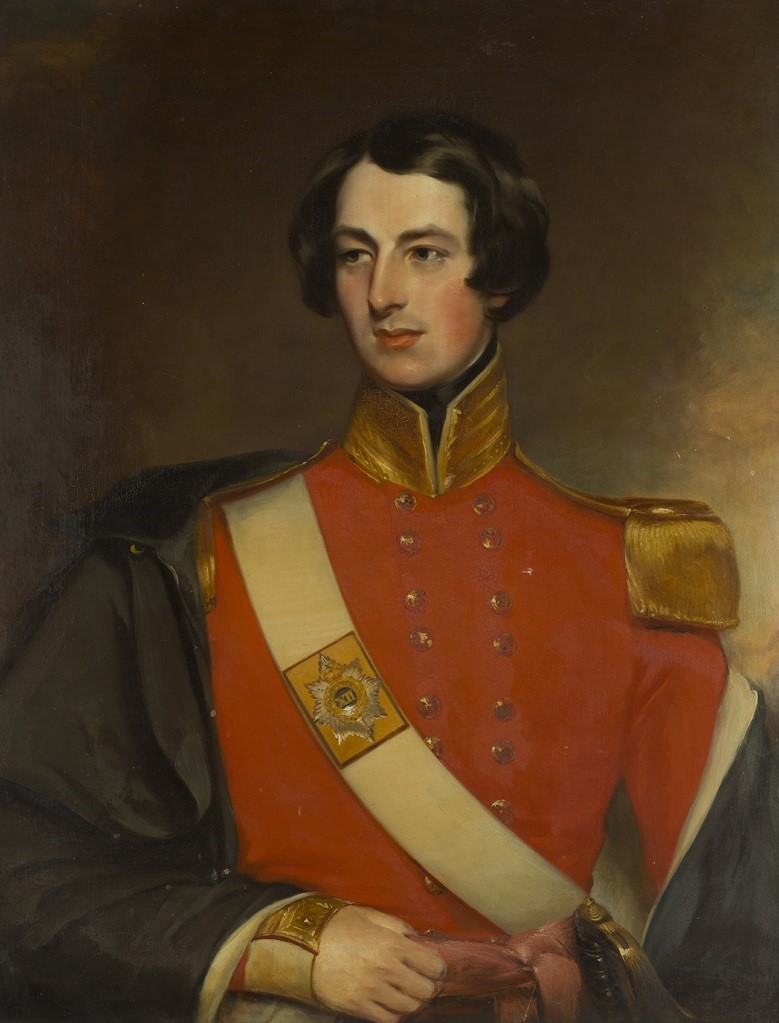