A Renaissance in Glass

This April, we are delighted to offer an important collection of studio and contemporary glass from a private European collection. The consignment, part of our Spring 2021 edition of Modern Made will take place at the Mall Galleries, London on 30th April and features works by leading names in the field from Italy, Britain, Sweden, Japan and the US.

signed and dated 'Bianconi 1962', clear and burgundy glass with applied canes of cobalt, burgundy and white

The studio glass movement is still relatively young, with its origins rooted in the 1960s. Proponents of this school aimed to move the production of glass from an industrial process to individual workshops with the focus on glass objects as works of art. Today - close to 60 years since Harvey Littleton established a glassmaking studio in the grounds of the Toledo Museum of Art in Ohio - it is a revered and a much-collected international art form.

The present collection, to be sold in 33 lots, was put together by an international collector in the 1990s. It forms part of a 60-lot selection of modern and contemporary glass from three vendors that begins with a 1962 vase by Fulvio Bianconi (1915-96) and closes with two large vases made by Massimo Micheluzzi (b.1957) in 2005.

The name Lino Tagliapietra (b.1934) epitomises everything that studio glass movement stands for. The Italian maestro qualified as a maestro vetraio (master glassmaker) in his early 20s and enjoyed 30 years working alongside the leading glass manufacturer’s in Murano before pursing his path as a studio artist from the late 1970s. At the heart of the core collection is a noteworthy group of 14 works by Tagliapietra that span a decade in his career from the mid 1980s to the mid 1990s. Estimates range from £1500-2500 for a 41cm hand blown battuto glass vase, 1993 to £6000-8000 for a slightly larger vase signed and dated Murano 1985.

Tagliapietra has played a formative role in the international exchange of glassblowing techniques, most notably in the United States. Dale Chihuly (b.1941) has referred to him as “the greatest glassblower in the world”. From their early meetings in the late 1960s they disseminated ideas, shared techniques and worked together on a number of projects. Today both artists are represented in leading museums - Chihuly’s rotunda chandelier providing the wow factor at the foyer of the Victoria and Albert Museum.

Two typical Chihuly works, Baskets (a group of six graduated yellow and burgundy vessels from 1992) and Sea Form (a three-piece form in blown clear glass inlaid with white lines from 1985), will feature in the auction. They carry guides of £8000-12,000 and £2000-3000 respectively.

Equally recognisable are the creations of Toots Zynsky (b.1951), best known for her super-colourful thermoformed vessels using the filet-de-verre technique and the dreamlike forms of Tennessee glassblower Richard Jolley (b.1952), creator of the massive glass-and-steel assemblage in the Great Hall of the Knoxville Museum of Art. Two pieces by Zynsky from 1994 are guided at £6000-8000 each with three pieces by Jolley including the 55cm high Visionary, 1992 on a bronze and marble base (£4000-6000).

Born in Tokyo in the immediate post war era, Yoichi Ohira (b.1946) has spent the greater part of his career in Venice, combining in his work the bright colours of Muranese glass with the restrained forms of Japanese applied arts. After holding the position of artistic director at Murano's de Majo glasswork, in 1992 he became independent artist. A name with a big collecting following, his diminutive 1995 bowl signed for both Ohira and the master glassblower Livio Serena is expected to sell at £4000-6000.

Bertil Vallien (b.1938), Sweden’s most famous glass artist, is represented by six works - a series of unique sculptures made for the Kosta Boda glassworks in Småland (estimates from £1500-4000). Vallien’s work is often deeply symbolic, with sand cast boat forms his best-known creations. "The boat has always fascinated me, for its beautiful shape and what it means: life, adventure, travel, birth and death” he says. “She is a lifegiving mother to trust when society is separated from the solid earth.”

Modern Made: Post War Art & Design is part of our April DESIGN series of auction, celebrating 150 years of design across four UK auctions. 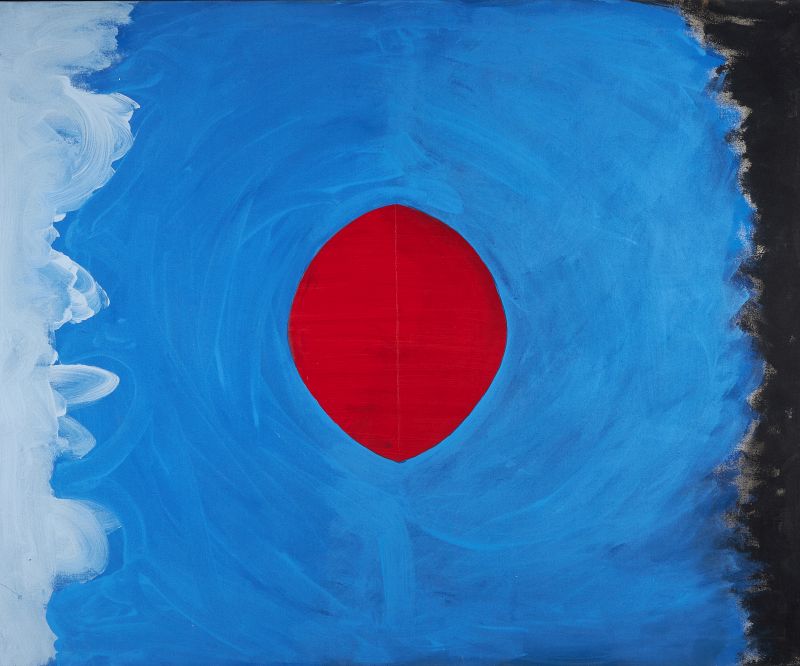 20th Century Design is a buoyant and exciting area of the market. With a wealth of experience, our Modern Design team offer expertise encompassing a range of media including ceramics, furniture, sculpture, lighting and textiles, holding auctions offering exceptional and important design from the last 100 years.