Important documents recording pivotal, condemning moments in the lives of Lady Jane Grey and her father Henry Grey, the 1st Duke of Suffolk went under the hammer in our June 2021 edition of Rare Books, Manuscripts, Maps & Photographs achieving £12,500 incl premium. 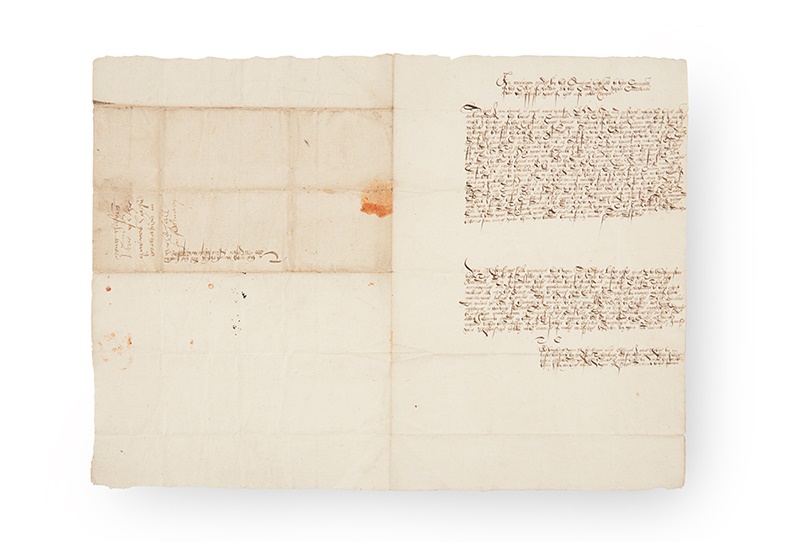 TWO DOCUMENTS, INCLUDING THE PROCLAMATION OF QUEEN MARY I, MARY TUDOR | Sold for £12,500 incl premium

The first letter, sent by Lady Jane Grey's Privy Council, formally acknowledges the reign of Queen Mary I, thus abandoning Lady Jane Grey's claim to the throne. The letter states: "wee havying no good oportunitie afore yhis tyme have proclaymed this day in the Citie of London, our sovereign lady Quene Marye to be in juste and laufull possession of thimperiall crowne of this realme, as by the proclamation sent to youe herewith more playnly shall appere..." 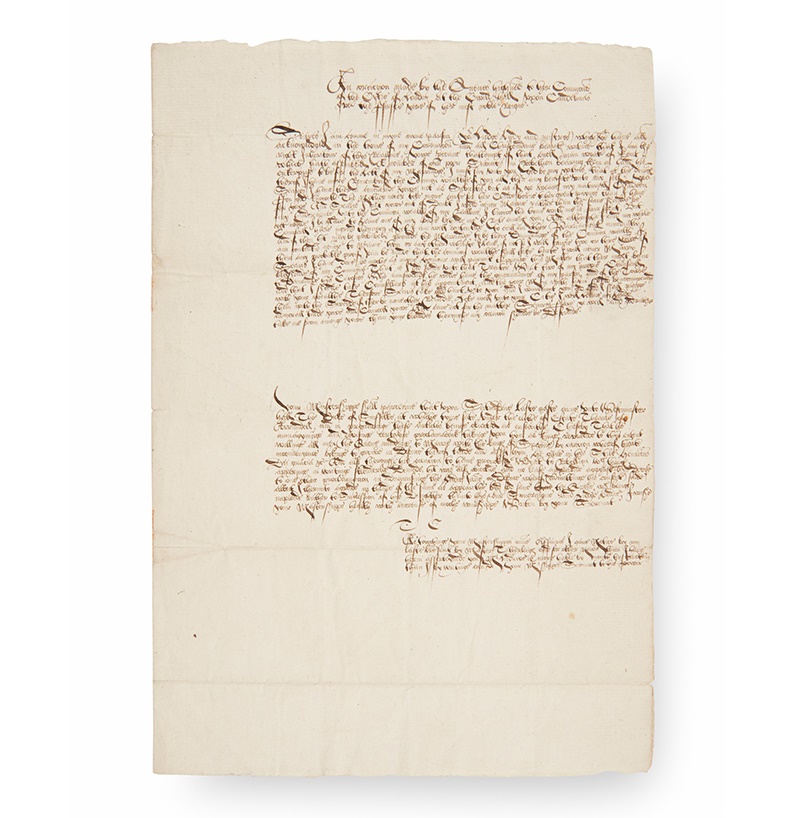 Lady Jane Grey was famously 'Queen for nine days' following the death of the young Edward VI on 6th July 1553, who had written the 'Device' proclaiming that she should be his heir, being a Protestant, unlike his elder sister, Mary Tudor. On 10th July, Jane was declared Queen by the Privy Council. However, Jane's support quickly dwindled in favour of Mary and, on the 19th July, the Privy Council switched allegiances and declared Mary to be Queen, as seen in this letter. Jane, not yet aged eighteen, was subsequently executed at the Tower of London on the 12th February 1554. Her father, Henry Grey, the 1st Duke of Suffolk, was executed several days later for his part in another attempt to overthrow Mary I when she announced her intention to marry King Philip of Spain. 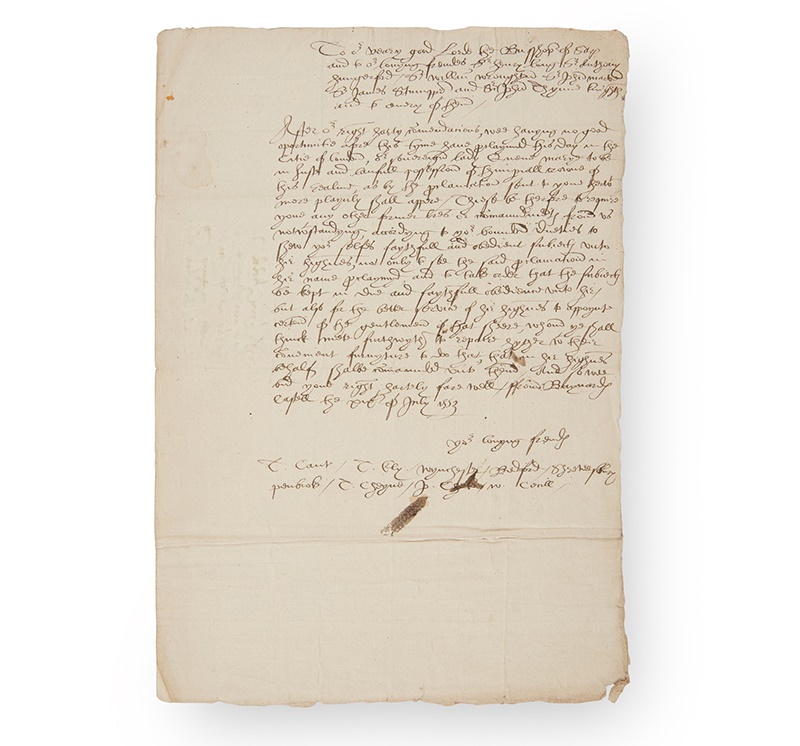