Drawn to the vibrancy and close-knit community of the Townhead district of Glasgow, Joan Eardley became a regular sight in the streets of Townhead, sketching buildings, people and scenes of daily life in chalks and pastels. Her depictions of Glasgow's architecture and residents have become an important record of the city's history.

Joan Eardley moved to Bearsden, on the outskirts of Glasgow in 1940, when she was nineteen-years old. She studied at the Glasgow School of Art over a period of eight years in the 1940s and retained a base in the city for the rest of her life. Her first studio after returning from post-graduate travels was at 21 Cochrane Street, near George Square, which she rented from 1949. Three years later, she moved to 204 St James Road in the nearby Townhead district. The area, of mixed residential and light industrial use, was overcrowded and dilapidated. However, Eardley was drawn to its vibrancy and close-knit community. 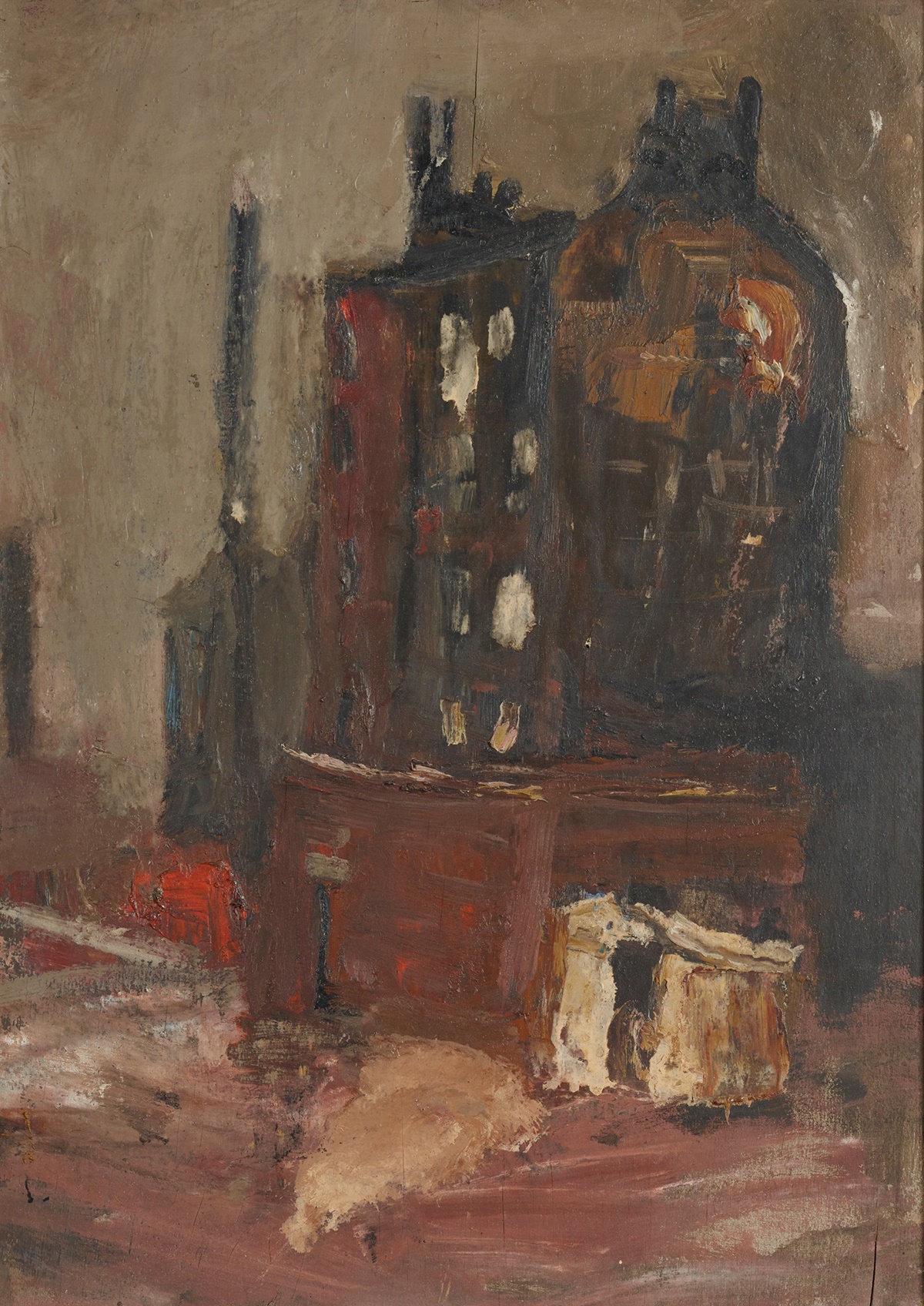 In 1959 she explained: ‘I like the friendliness of the back streets. Life is at its most uninhibited here. Dilapidation is often more interesting to a painter as is anything that has been used and lived with – whether it be an ivy-covered cottage, a broken farm-cart or an old tenement.’(as quoted in Patrick Elliott and Anne Galastro, Joan Eardley: A Sense of Place, National Galleries of Scotland, Edinburgh, 2016, p.14).

Eardley became a regular sight in the streets of Townhead, sketching buildings, people and scenes of daily life in chalks and pastels, which she then worked up into paintings in the studio. Her images of the local children are particularly celebrated, some of whom affectionately recall her kindness towards them, including the provision of snacks whilst they sat for her. 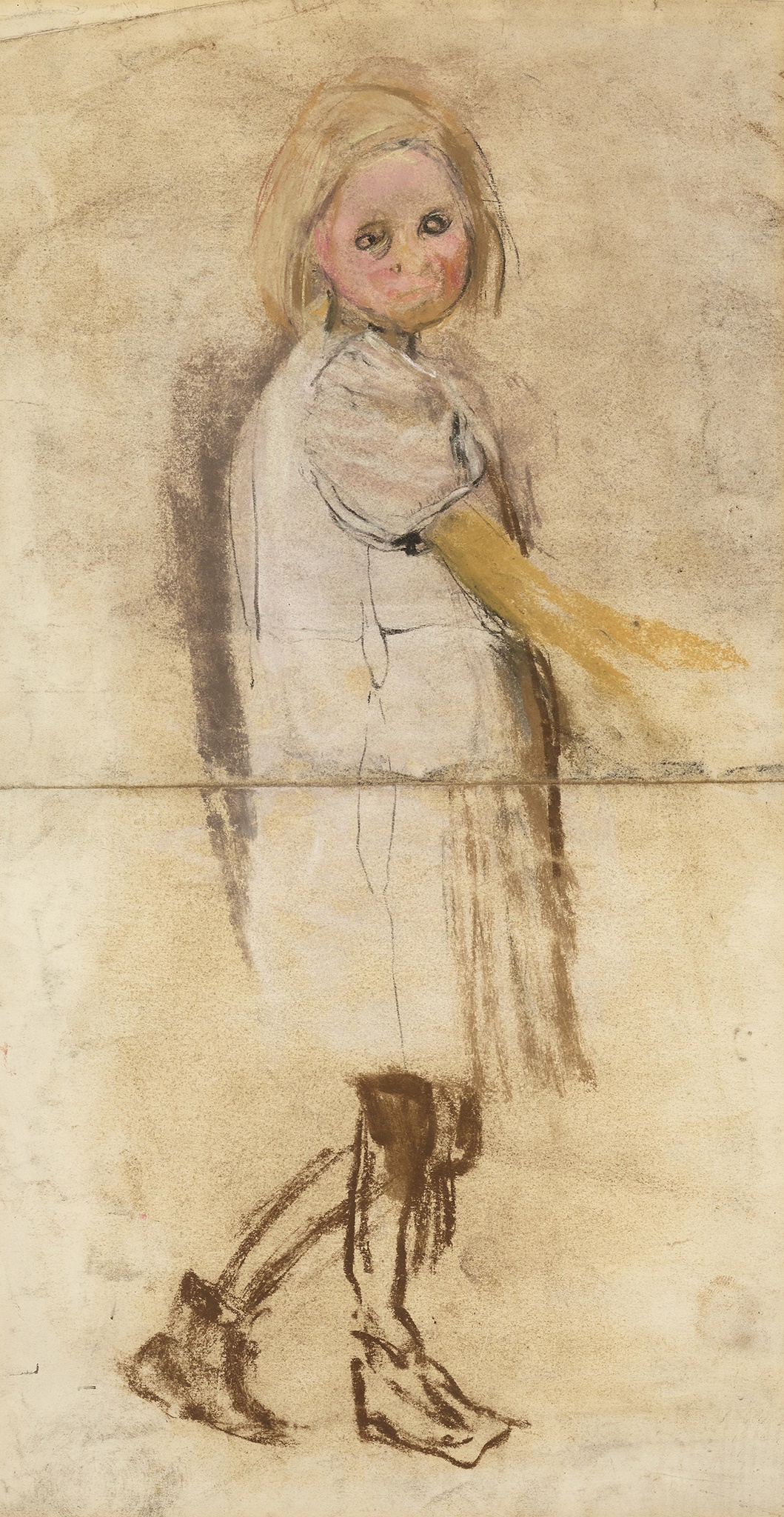 The city of Glasgow provided not only subject matter but also supported Eardley’s professional standing: she received her first solo exhibition at her alma mater in 1949, whilst the first of her paintings to enter a public collection was Catterline Coastguard Cottages of 1951, which was acquired the year after its creation by Kelvingrove Art Gallery and Museum (accession number 2963). So much development took place in Glasgow during Eardley’s lifetime and has continued apace since her death in 1963 that, in turn, her depictions of its architecture and residents have become an important record of its history.