April 2022 saw another strong performance for our Contemporary & Post War Art // Prints & Multiples sales, achieving a total of £541,875* across an 80% selling rate.

Highlights included a strong showing for two paintings from Callum Innes’ Exposed Paintings series, reaching £27,500* and £21,250* respectively. A fantastic 1950s oil on board by John Bratby made an impressive £27,500* – one of the strongest results for the artist in many years.

Callum Innes is recognised as one of the UK’s foremost contemporary painters as supported by his highly regarded international reputation. His Exposed Paintings exemplify what has been described as Innes’ “painting and un-painting” technique. The works embody balance and tension: between the application and subtraction of materials, between simplicity and complexity, between meticulous technique and serendipitous outcomes.

Bratby was the brilliant, if problematic, breakout star of the so-called ‘Kitchen Sink’ or “New Realist” artistic genre; a movement born out of the grey rubble and grinding drabness of post war Britain. In 1958, Bratby was commissioned to produce large scale paintings for the film The Horses Mouth based on Joyce Cary's novel. Untitled (For 'The Horse's Mouth) is part of a group of paintings associated with the film and the following solo exhibition in New York at The French Gallery on Madison Avenue; Bratby's first in New York.

On the Prints & Multiples side of our April 2022 auction, Modern British artists yielded the keenest interest, with the wonderful Triptych – 1983 set of lithographs by the inimitable Francis Bacon hammering for £27,500*. Triptych – 1983 encompasses many of Bacon’s preoccupations and dates from a significant period in his career, when he was an established artist, highly regarded and with an array of international exhibitions behind him. Four works by the iconic Abstract artist Victor Pasmore also attracting competitive bidding across telephone and internet platforms. 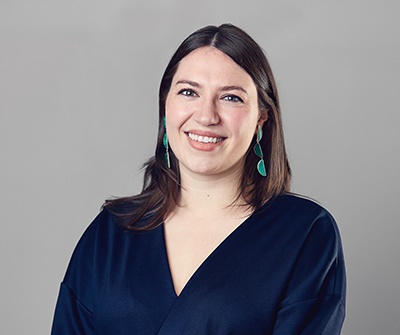