One of the oldest and rarest single malts available, this Highland Park 1902 Reserve to be offered in our 17 August auction of Scottish Works of Art & Whisky is not only the oldest vintage from Highland Park but also one of a very small handful of whiskies from early 20th century distillation.

This truly remarkable bottle of Highland Park must rank not only as the oldest vintage from Highland Park but also as one of a very small handful of whiskies from early 20th century distillation: making this particular bottle one of the oldest and rarest single malts available to collectors. 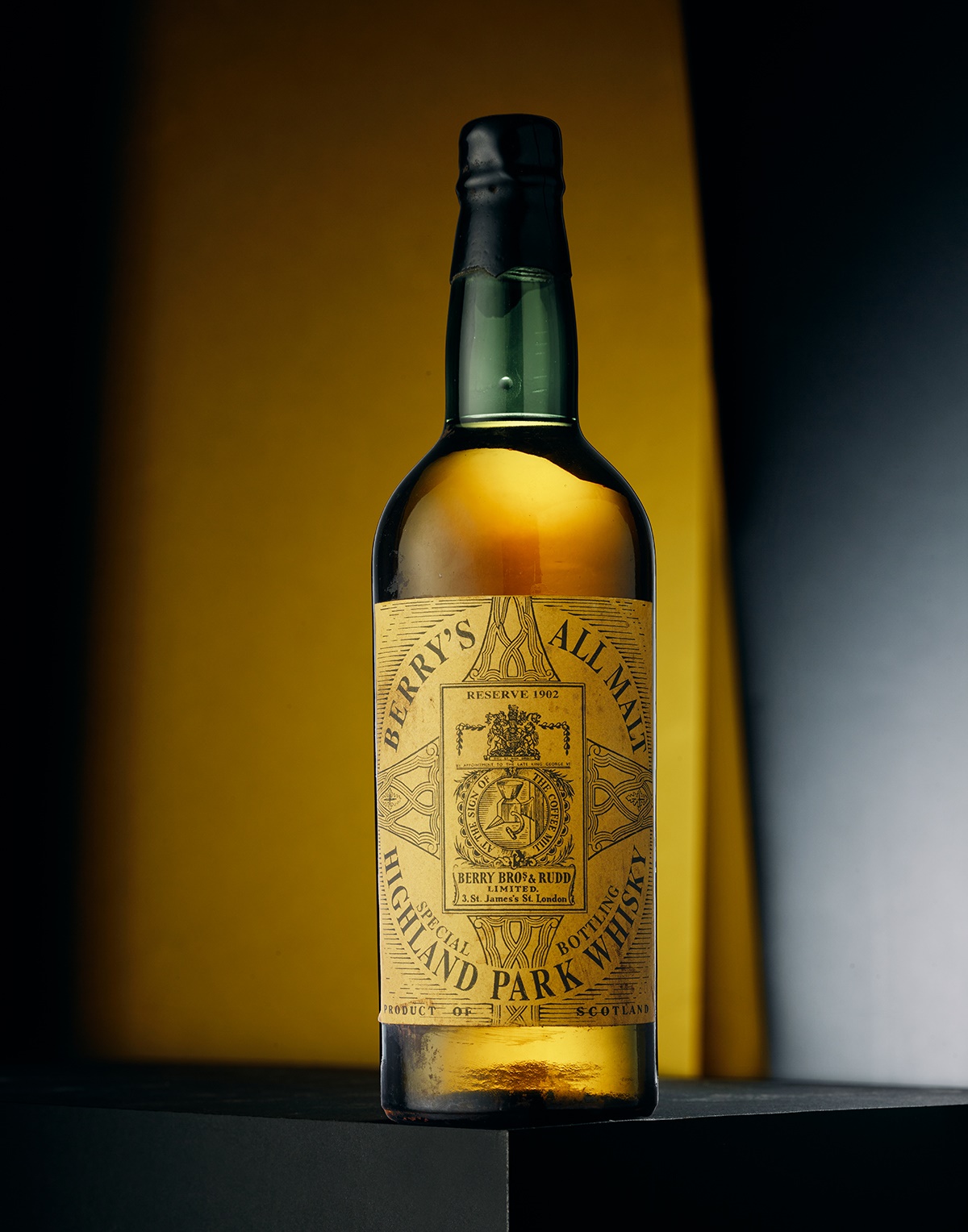 Bottled by Berry Brothers & Rudd, who have been operating in the heart of St James, London since the 17th century, their reputation as a wine and spirits merchant is second to none. Interestingly, the present lot dates from the year of the coronation of King Edward VII and was most likely bottled shortly after the death of King George VI in 1952 or 1953. While no age statement is on the label, the appearance of the Royal Warrant of George VI with reference to him as the 'Late King George VI', means the bottling occurred soon after his passing, and before the new warrant of Queen Elizabeth II was introduced.

An exceptionally early vintage at 50 (or more) years old was extremely rare for the time. Serge Valentin rated this and 86/100 on WhiskyFun, but emotionally ranked this at 99 or 100 points given that it was the oldest malt he had ever tasted!

We are pleased to offer a regular programme of Whisky & Wine sales, with something for all levels of collectors and drinking enthusiasts. Our team of specialists have extensive market experience, offering current market advice, free valuations and auction opportunities for bottles, casks and cellars across the UK and Europe. 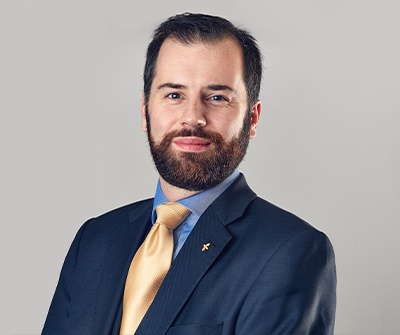