Heuer and the Monaco

Join Head of Watches Sarah Fergusson as she discusses the history of Heuer and takes a closer look at the Monaco wristwatch featuring in our forthcoming Jewellery & Watches auction.

Heuer was founded in 1860 in St. Imier, Switzerland, by Edouard Heuer. It became TAG Heuer when it was bought by Techniques d'Avant Guarde in 1985. It is now owned by French conglomerate LVMH group. Originally known for creating some of the first dashboard timers in the early 1900s, Heuer soon became famous for their chronograph wrist watches, including the Autavia and Carrera. These tool, or sports, watches were similar to their earlier dashboard timers, allowing wearers to time car races and calculate speed among other functions.

In the 1950s, Heuer made chronographs for the US retailer Abercrombie & Fitch. These were the Seafarer and the Auto-graph. The Seafarers were distinctive in their coloured dials with blue, green and yellow sections used to denote the tides. The Auto-Graph was aimed at those taking part in automotive races, or those aspiring to such pursuits. Heuer’s focus on chronographs from the early days actually allowed them to stay current throughout the 20th century. The fashion for car racing, and the wider public interest in this had been growing since the 1930s and chronograph wrist watches, with tachymeter scales to calculate speed, were very popular. 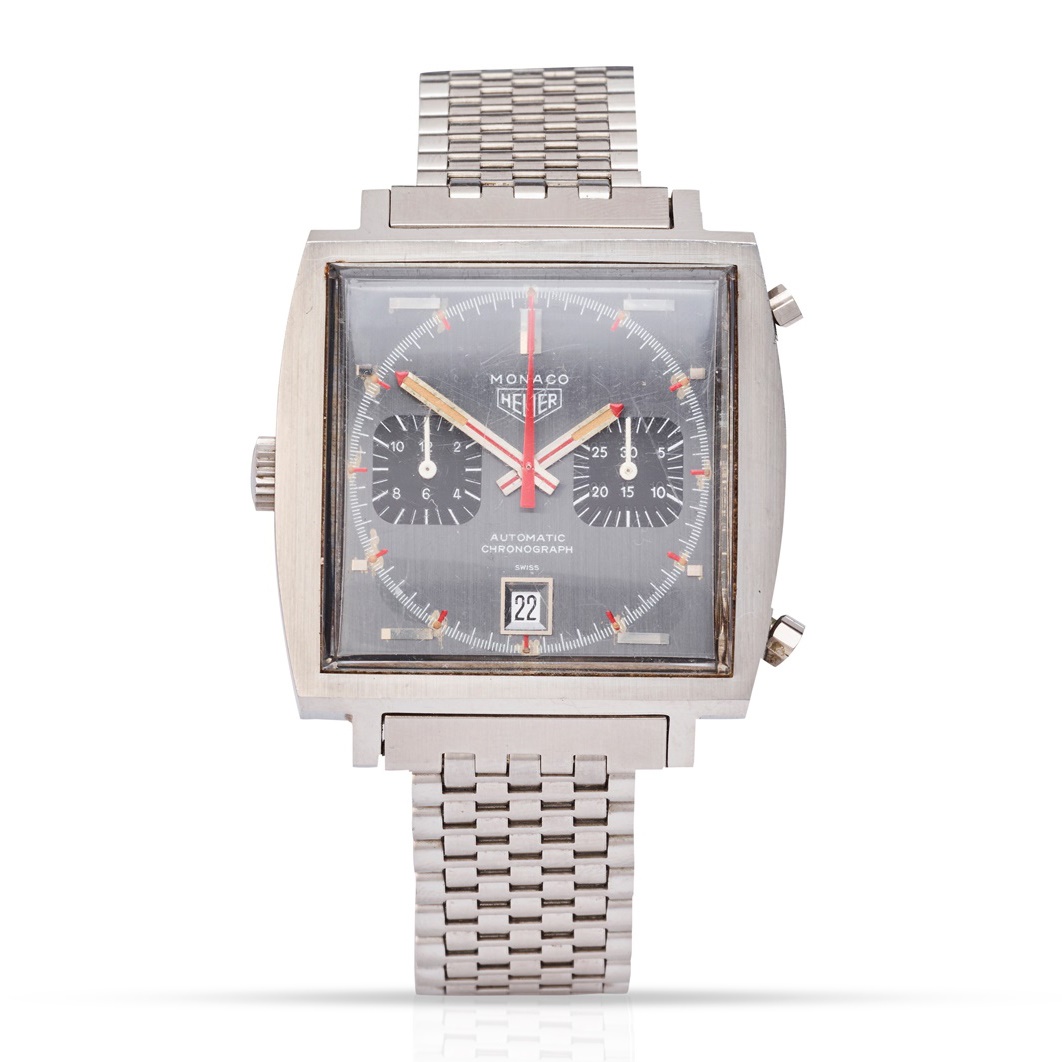 The Autavia is arguably the most famous watch from Heuer. This was launched in 1962 but the name had existed since 1933 when the company released a dashboard chronograph timer. A combination of Automotive and Aviation, the wrist watch version featured a black dial with white sub dials, and a black bezel. The manual wind (hand wound) movement within in these initial models was from a movement maker and was not in house. By this time however, Heuer was working with Breitling and Hamilton, two other prominent watch brands, to try to create an automatic chronograph movement. Automatic, or self-winding watch movements had been widely commercially available since the 1930s, take Rolex and their Perpetual movement for example. However the added Complications of a chronograph watch (one with additional smaller dials for keeping track of seconds and minutes passed etc.) meant that an automatic movement was a far more challenging thing to create in context. The group of brands were successful however, and released their first watches featuring automatic chronograph movements in 1969.

The Monaco is another one of the brand's best-known models. First released in 1969, with the new automatic chronograph movement, the watch refers to the Monaco Grand Prix and is recognisable for its distinctive square case. The watch is worn by Steve McQueen in the 1971 racing film Le Mans and remains very popular to this day; it has been re-released several times in the last 50 years. It was discontinued in the mid 1970s and was then made available again in 1998 and throughout the last 20 years including in 2004, 2007, 2009 and 2018.

In the Watches auction on 7th December, lot 259 is a Heuer Monaco from the early to mid-1970s. It features a dark grey to black dial, with hour markers and hand highlights in red. The strap is very likely original, a rare thing to be found on a watch that is over 50 years old. It is estimated at £4,000-6,000.

Wednesday 07 December at 10am 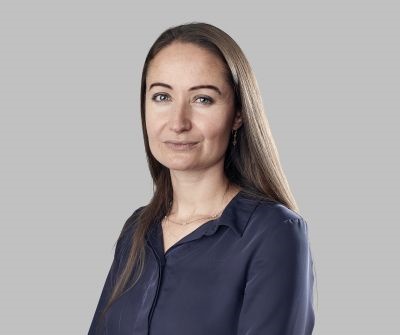