In November 2022, we were delighted to present a fine selection of Qing & Ming Dynasty ceramics in our live online Fine Asian & Islamic Works of Art auction from a private Scottish collection originally acquired by Lawrence Edward Coleman O.B.E.

Lawrence Edward Coleman was awarded an O.B.E on 01 January 1943 for his service to the Fire Brigade. He was the Great Uncle of the current owner and a senior fire officer stationed in Penang, Malaysia during the 1920s/30s. Returning to Britain before 1939, Coleman brought the collection back with him including the fine examples presented to auction listed below. Join us as we take a closer look at the impressive examples from the collection featuring in out November auction... 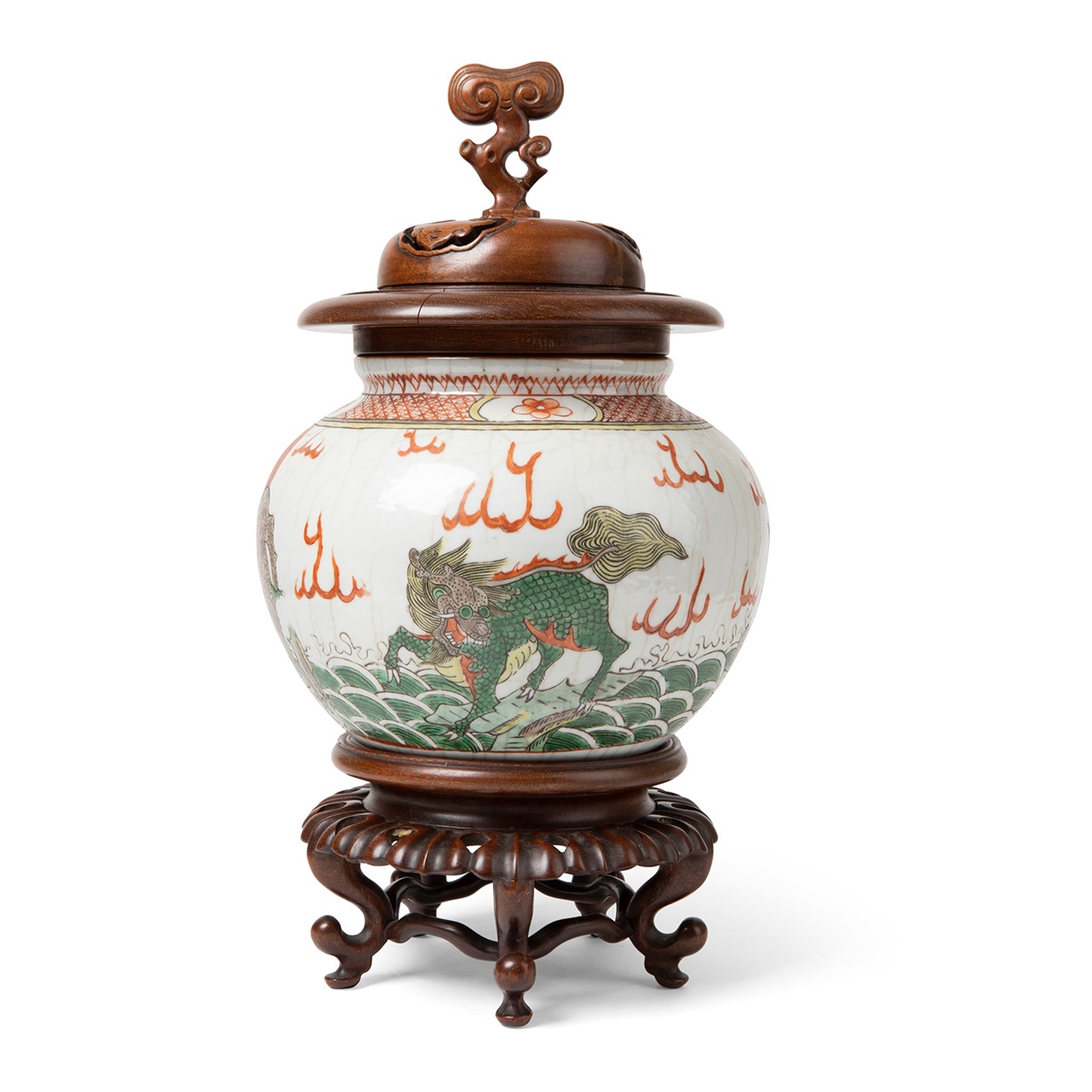 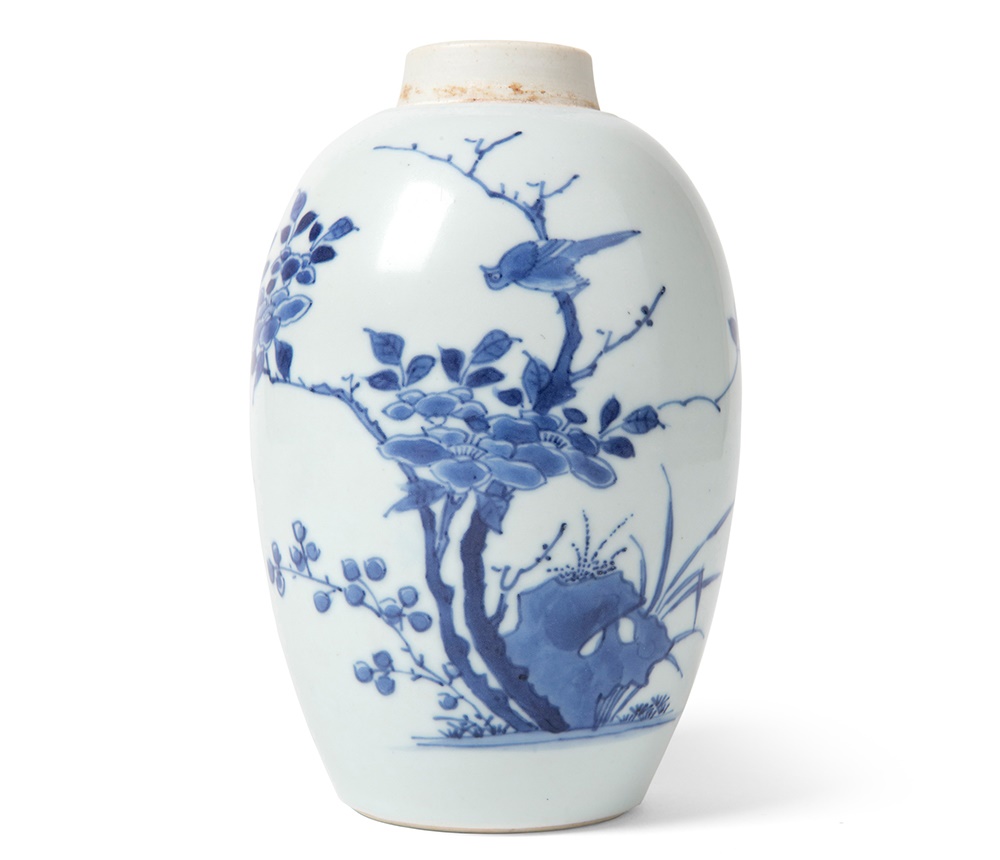 LOT 158 | PAIR OF BLUE AND WHITE 'FLOWER' BOWLS | QING DYNASTY, KANGXI MARK AND OF THE PERIOD

These Kangxi 'Flower' bowls are decorated in vibrant tones of cobalt blue, with the base of each bowl inscribed with a six-character Kangxi mark within a double circle. The bowls are decorated with a frieze of leafy meander bearing four blossoming flowers above a petal-lappet band with the interior further adorned with a single flower bloom within a central roundel.

Kangxi blue and white porcelain was produced in China during the reign of the Emperor Kangxi. The second emperor of the Manchu-led Qing Dynasty, The Kangxi Emperor reigned from 1662 to 1722, making him the longest-reigning emperor in Chinese history.