J. D. Fergusson (known as ‘Fergus) and Margaret Morris (known as ‘Meg’)'s personal and professional relationship spanned almost five decades, from their meeting in 1913 until Fergusson’s death in 1961.

J. D. Fergusson (known as ‘Fergus) and Margaret Morris (known as ‘Meg’) met in Paris in 1913. Fergusson had moved there from Edinburgh six years earlier and had become firmly entrenched in avant-garde art circles, including that of the Rhythm group. Morris had formed her first touring company, Margaret Morris and her Dancing Children, in 1910 and had come to the French capital with her dance troupe. Their resultant personal and professional relationship lasted until Fergusson’s death in 1961. 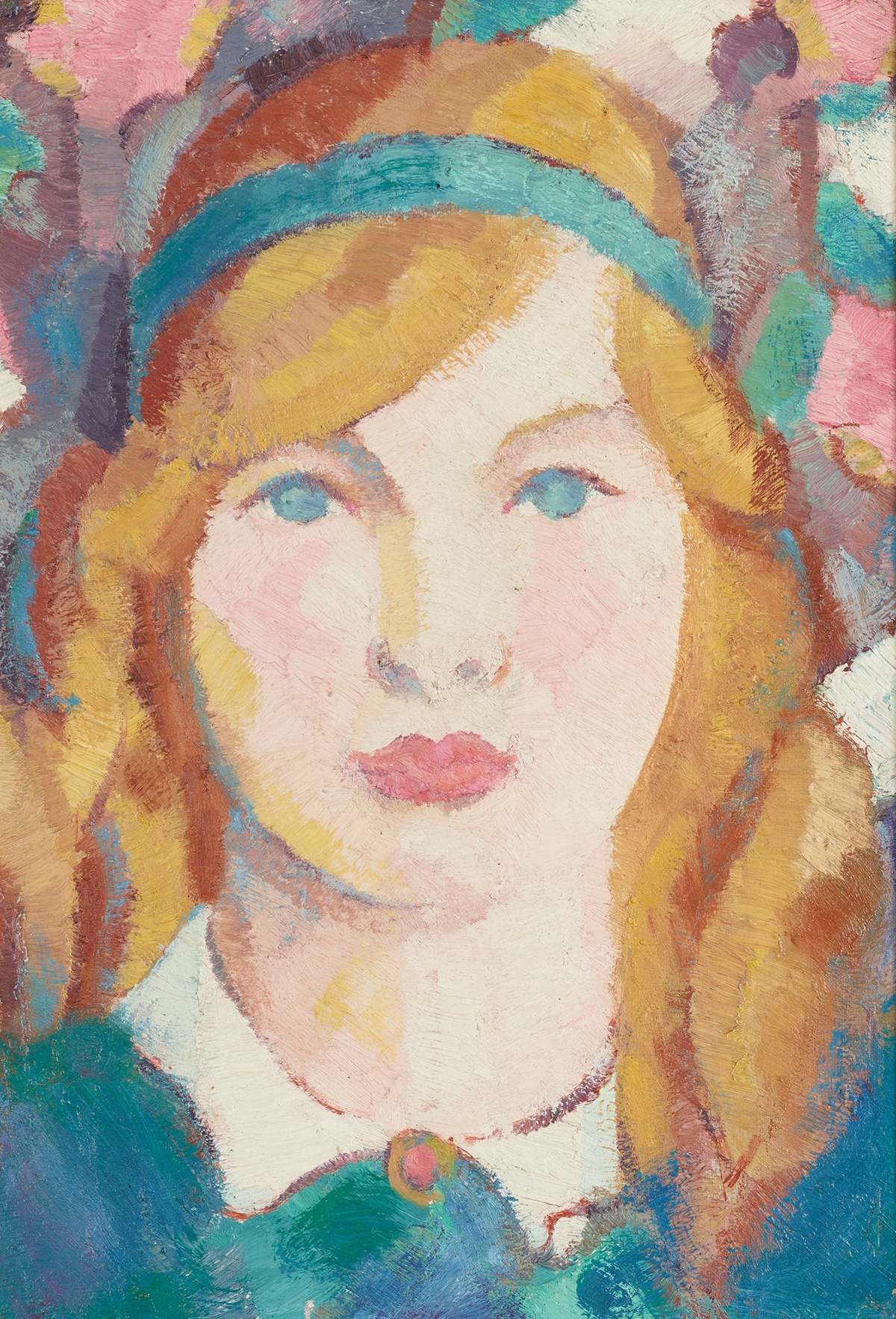 Morris, her pupils and the human body in motion according to the ‘Margaret Morris Movement’ system she devised, inspired many of Fergusson’s most celebrated works. In turn, Fergusson designed costumes and sets for her productions and taught art to her students, which was an important part of the curriculum of her celebrated Summer Schools, which took place for some forty years from 1917. Through the membership and activities of the Margaret Morris Club, which she ran alongside her dance school and theatre in Chelsea, Fergusson came into contact with London’s leading cultural figures during World War One and the 1920s. Their relationship endured his return to Paris in 1929 and it was not until the outbreak of World War Two that the couple first lived together, on arrival in Glasgow in 1939.

Fergusson and Morris were co-founders of the New Art Club and New Scottish Group in the city in 1940 and 1942 respectively, which did much to encourage democratic exhibiting and debating opportunities until 1956. The couple never married and did not have children in order to concentrate on their creative endeavours. Following Fergusson’s death, Morris inherited his estate and established the J. D. Fergusson Art Foundation. Its primary purpose was to secure the artist’s legacy through a memorial gallery with a permanent collection of his work. This was achieved, sadly after Morris’s death in 1980, by the Foundation Trustees when they donated the collection and accompanying archive to Perth & Kinross Council in 1991. The following year, The Fergusson Gallery opened in a converted waterworks in the heart of Perth.

In 2020, Morris’s collection of fine art, costumes and archival material was presented to the gallery by the International Association of Margaret Morris Movement, making it the centre of excellence for the study of ‘Fergus and Meg’’s lives and career.