“Above all, [I am interested] in investigating the golden ability of the artist to achieve a metamorphosis of quite ordinary things into something wonderful and extraordinary that is neither nonsensical nor morally edifying.” 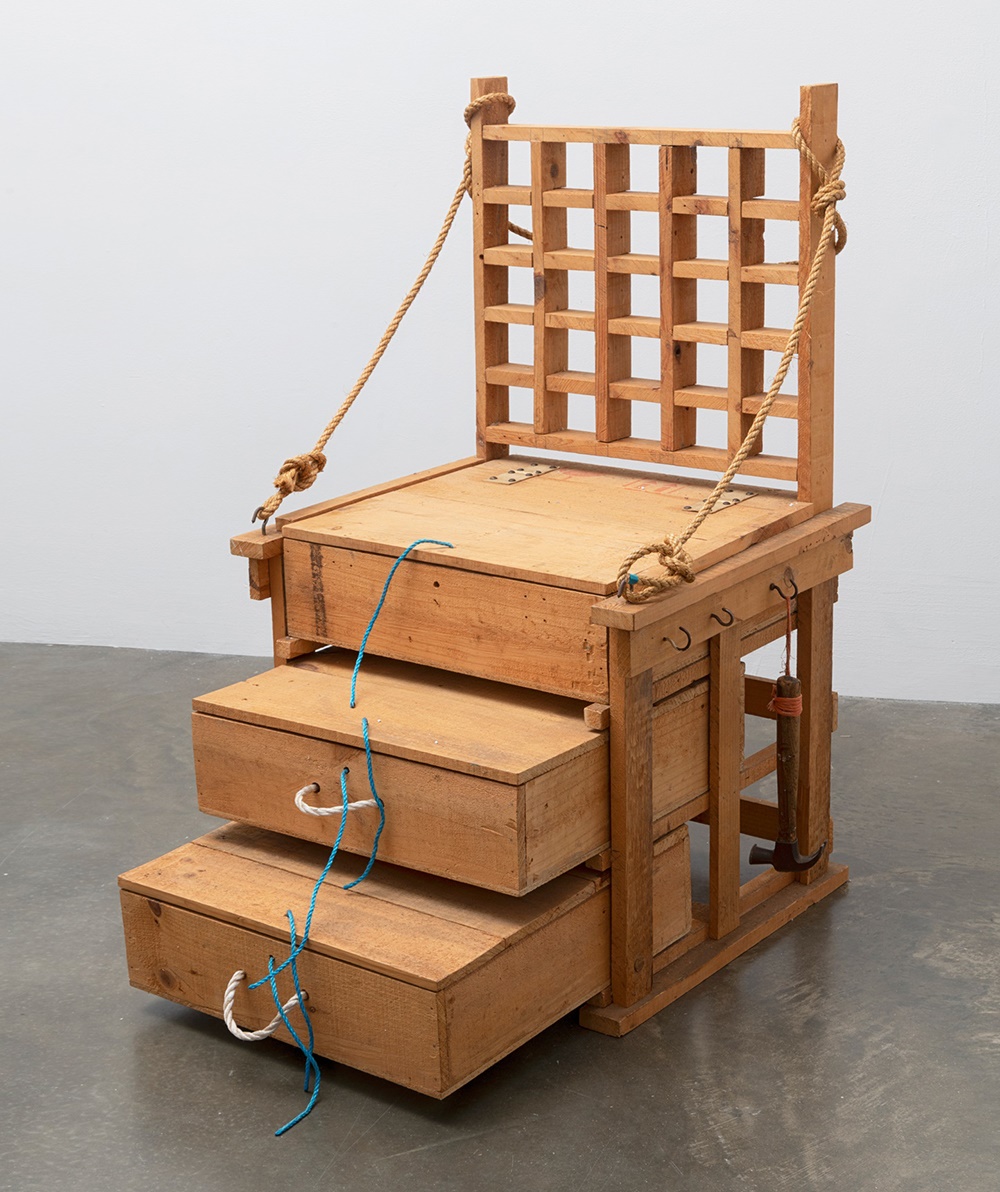 Paolozzi initially intended to pursue a career in commercial art, but following studies at Edinburgh College of Art and the Ruskin School of Drawing & Fine Art, Oxford, he determined that he ‘wanted to make things’. In 1945 he commenced a sculpture diploma at the Slade School of Fine Art in London, where he immersed himself in European Modernism. His early sculptures in coloured concrete were exhibited to such acclaim in 1947 that he abandoned his Diploma and promptly moved to Paris, following in the footsteps of the Cubist and Surrealist artists he so admired. While in France he met many Modernists, but it was Alberto Giacometti who made the greatest impression. 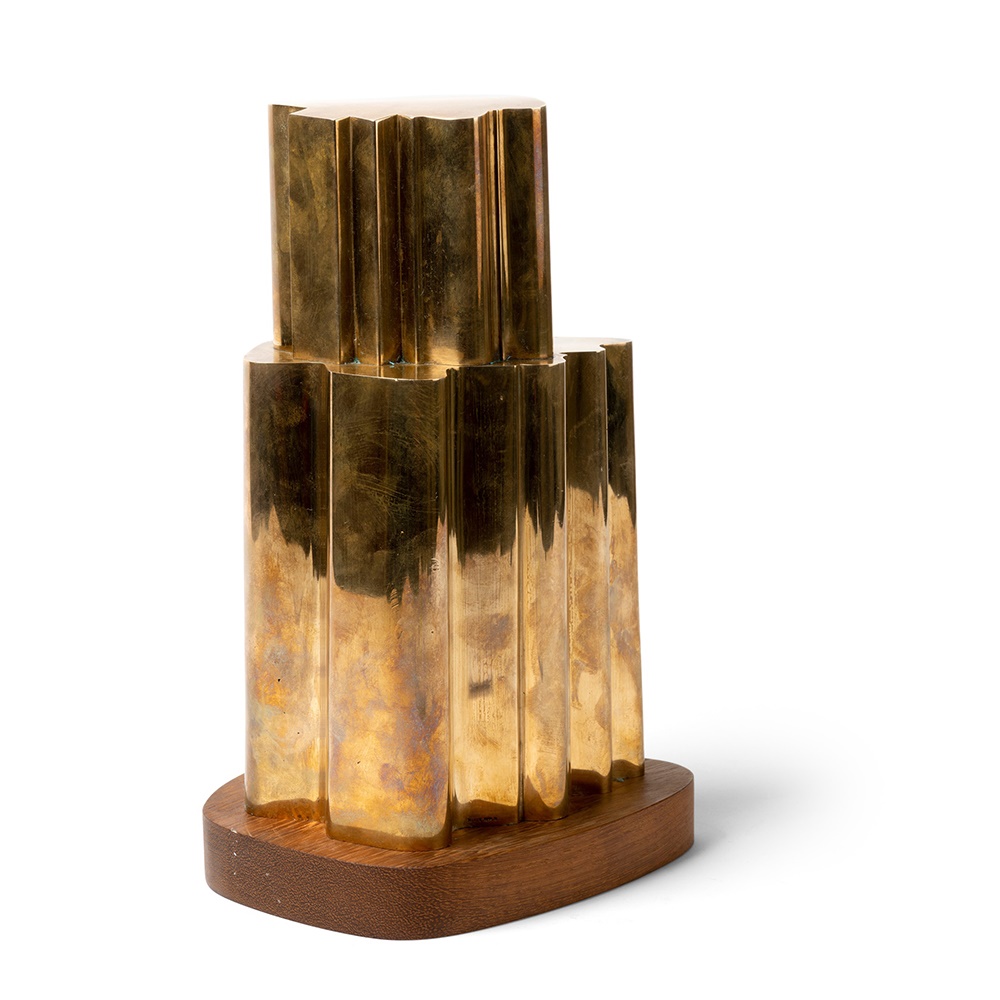 After returning to London in 1949, Paolozzi taught at St. Martin’s School of Art and developed a sculptural technique he dubbed ‘the metamorphosis of rubbish’. This involved creating plaster impressions of found objects, which he would then cast in wax. These wax forms were then assembled to evoke body parts. These ‘Machine Age’ cast reconstructions appeared to examine the relationship between man and the mechanical, and were felt by many to define the atmosphere of the Cold War, earning the artist international renown.

In 1987, the novelist J. G. Ballard reflected that ‘if the entire twentieth century were to vanish in some huge calamity, it would be possible to reconstitute a large part of it from Paolozzi’s sculpture and screen prints.’