‘I have focussed on the male, because to me he is a subtle combination of sensuality and strength with vulnerability’ 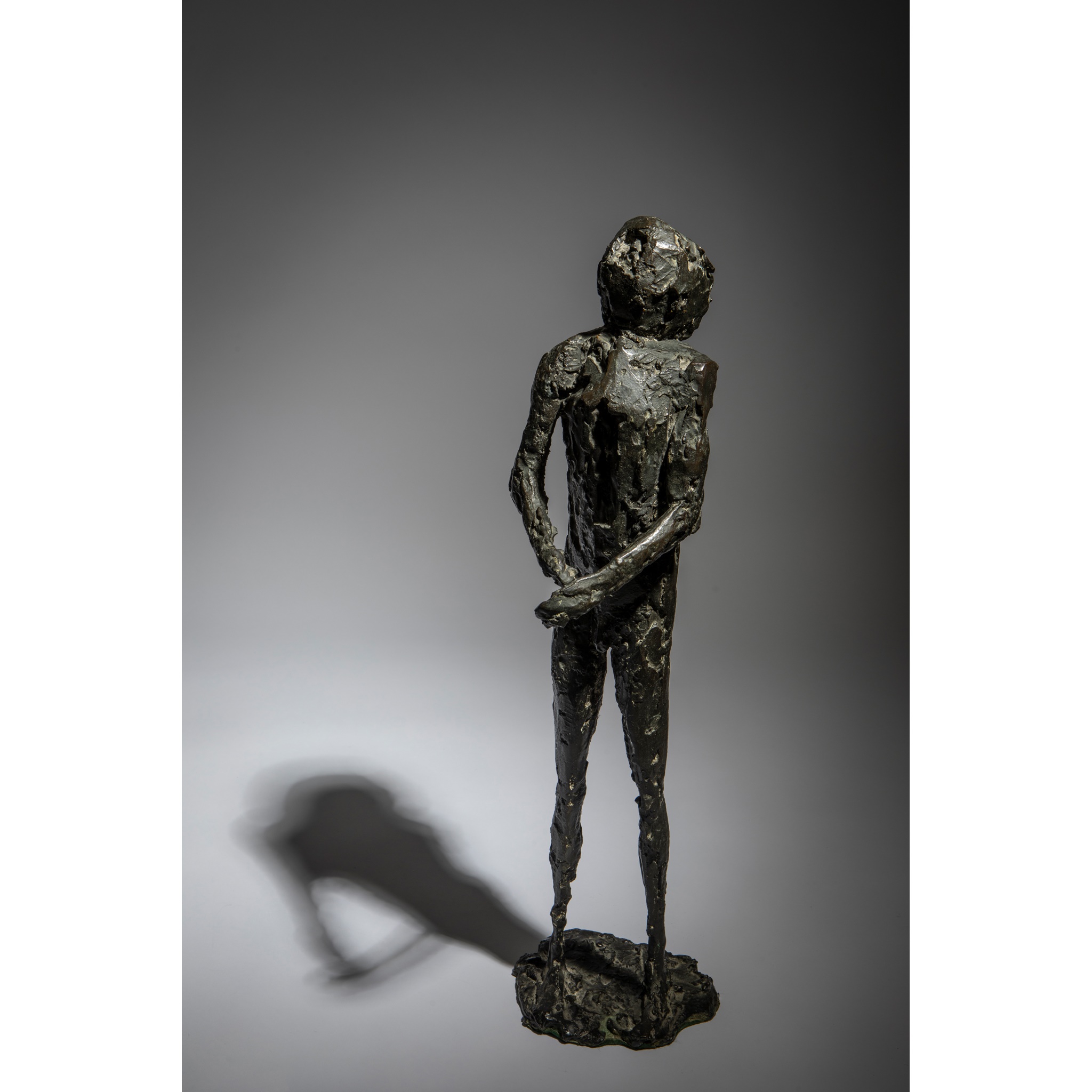 Provenance: Private Collection, UK from the 1960s and by descent.

We would like to thank the Estate of Elizabeth Frink for their assistance in cataloguing the current work.