Our next auction of Fine Furniture & Works of Art on Wednesday 05 September features an eclectic mix of beautifully crafted pieces formerly of Yester House in East Lothian whilst the home to Gian Carlo Menotti.

Yester House, former home of the Marquess of Tweeddale, sits on its estate at the edge of the pretty village of Gifford in East Lothian. The current house has its origins in the latter part of the 17th century, with significant expansions and changes in the early 18th century by Scotland’s pre-eminent architect William Adam.

After his death in 1748, further renovations were carried out by his son Robert, who created Yester’s magnificent Saloon on the first floor, arguably one of the great country house rooms in Scotland.

Owned by the Tweeddales until the late 1960s, Yester House passed through other owners before being purchased by the Italian-American composer Gian Carlo Menotti in 1972. Founder of the Spoleto Festival, Menotti was an advocate for encouraging new talent, and Yester was often the setting for musical soirees of up and coming as well as established musicians.

The house remained in the Menotti family until 2015, when this collection of works were removed from the house. Head of Sale, Douglas Girton, selects a few highlights from the eclectic collection.

A rare set of four Sicilian opera puppets comprising a conquistador wearing a helmet and chest plate with a velvet robe and shield, two smaller figures of Moors, and a small figure of an official, come together with a Guignol Puppet Theatre.

The Italian composer Gian Carlo Menotti, who died in 2007 aged 95, was an all-rounder of musical theatre with an enduring respect for the expressive power of the human voice. He aimed to reach a large audience - above all with Amahl and the Night Visitors, written for Christmas television viewers. The most successful of his 22 operas were performed with a frequency unknown to most composers during their lifetimes.  In 1957, after three decades of living in the US, he returned to Italy to found a prestigious arts festival in Spoleto.

“Traditionally the Opera of the Puppets consisted of the theatrical representation of Frankish romantic poems such as The Song of Roland or Orlando furioso, the performance of medieval clashes between knights and the Moors: the puppets were taken as symbols of the desire for revenge and justice of a social class. Today, there are only a few troupes that maintain the tradition. They often perform for tourists.”

This beautiful solar reliquary panel from the Church of St. Anthony comes from the central Italian town of Spoleto.

The church of Sant'Ansano was built in the late 1700s by the Milanese architect Antonio Dotti. Inside are housed a fresco depicting the Madonna and Child and two Saints by Giovanni di Pietro, and the altarpiece depicts the Martyrdom of St Ansano by Archita Ricci.

The cult of St. Anthony was very much felt in Spoleto, both because he had been a guest at the Franciscan hermitage on Monteluco, and as the solemn rite of his canonisation was carried out at the Cathedral of Spoleto by Pope Gregory IX on May 30, 1232. 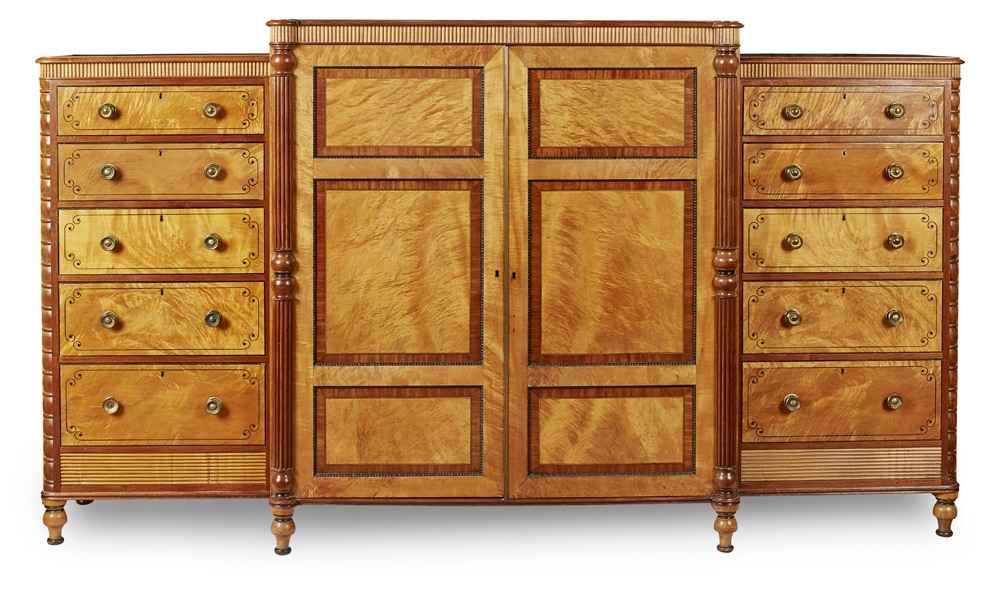