Our first Contemporary & Post-War Art // Prints & Multiples auction of 2022 proved popular with bidders around the globe, achieving an 85% selling rate and strong prices from start to finish.

Our first Contemporary & Post-War Art // Prints & Multiples auction of 2022 saw spirited bidding in the room, on the phone and across our four bidding platforms, allowing a wide range of collectors at home and abroad to acquire exciting new artworks for their collection. Competitive bidding throughout the sale meant strong prices achieved across the auction and a selling rate of over 85%.

Specialists Carly Shearer and Charlotte Riordan take a moment to reflect on a selection of the top lots of the sales and the state of the market...

January 2022 marks one year of Prints & Multiples auctions at Lyon & Turnbull, and we are delighted to see this area of the market continuing to grow and attract many new buyers. In terms of the top lots, it is the significant names in both the Modern and Contemporary periods that continue to attract the most interest; from a 1960s lithograph by Marc Chagall through a striking 1979 screenprint by Andy Warhol to Damien Hirst’s sparkling Aurous Iodide from 2009. Printmaking represents a significant aspect of each of these artist’s outputs, making their editioned works of particular interest to collectors. 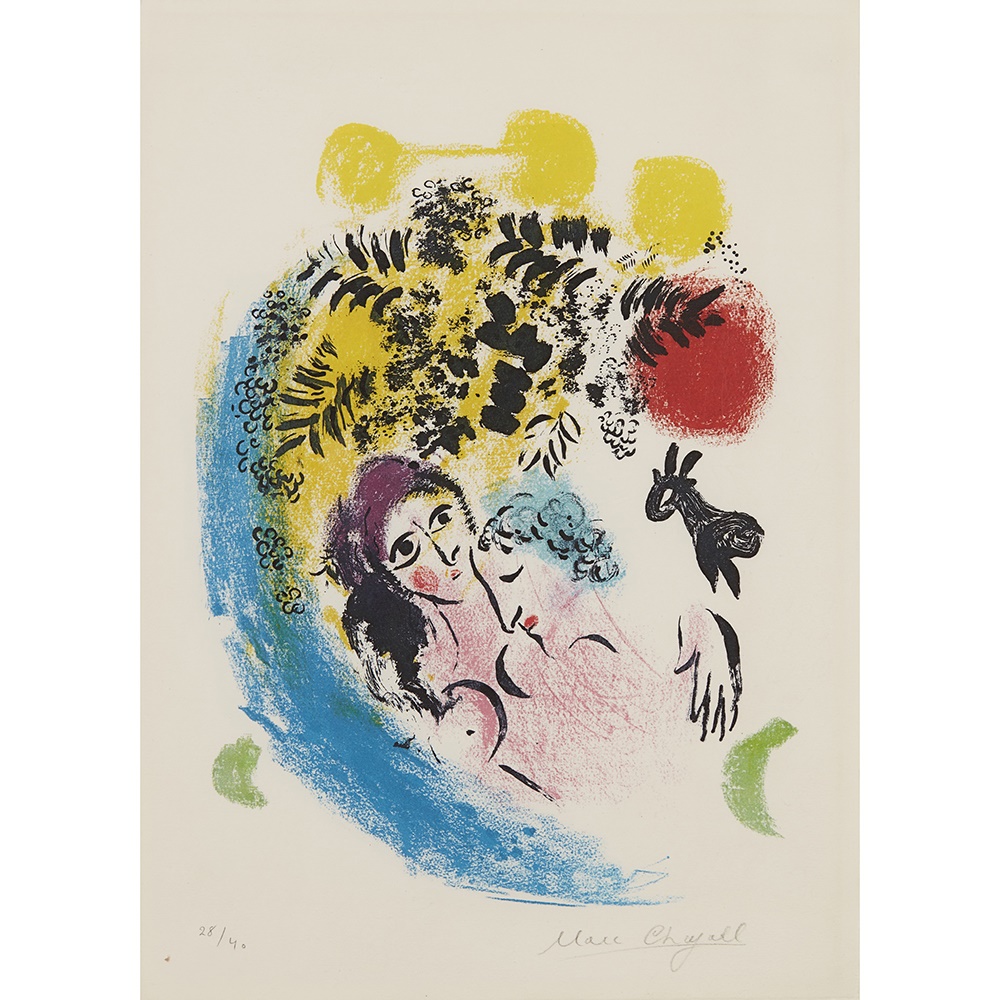 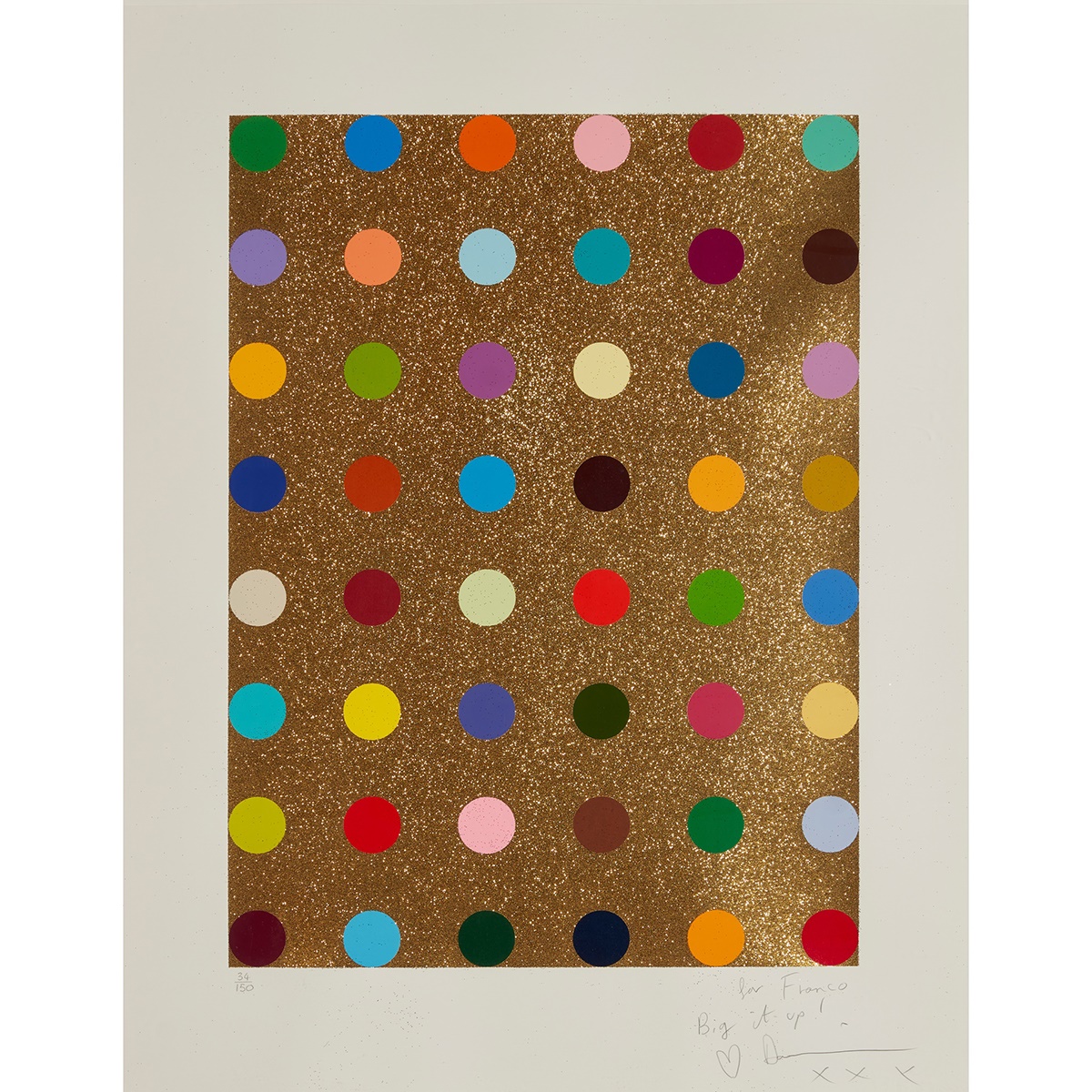 January’s sale saw a continuing trend for a keen market generating solid prices for good examples by the ‘Neo-Expressionist’ Scottish heavy-weights of the 80s and 90s, namely John Bellany, Steven Campbell and Peter Howson. All three artists often worked on a monumental scale and their figurative subject matter has waxed and waned in popularity since they initially burst onto the scene. However, they remain lynchpins in the canon of British contemporary art and this is borne out when we see such a good reception for significant examples when they appear at auction.

Scottish Gothic by John Bellany was met with spirited bidding early in the sale, selling for £13,125*, while Steven Campbell's The Pool Player, 1985 sold for £12,188* and Peter Howson's Nijinsky, after the much-lauded early 20th century ballerina, achieved £10,000*.

Within prints and multiples, there is the opportunity to acquire icons in the genre and to make new discoveries; to purchase the work of a top master for a reasonable price or the chance to uncover something new and unfamiliar.