In October 2022, we were delighted to present, promote and celebrate a number of works from multiple mediums in our MODERN MADE auction that demonstrated the breadth, quality and diversity of artists working at the highest level in contemporary craft today. 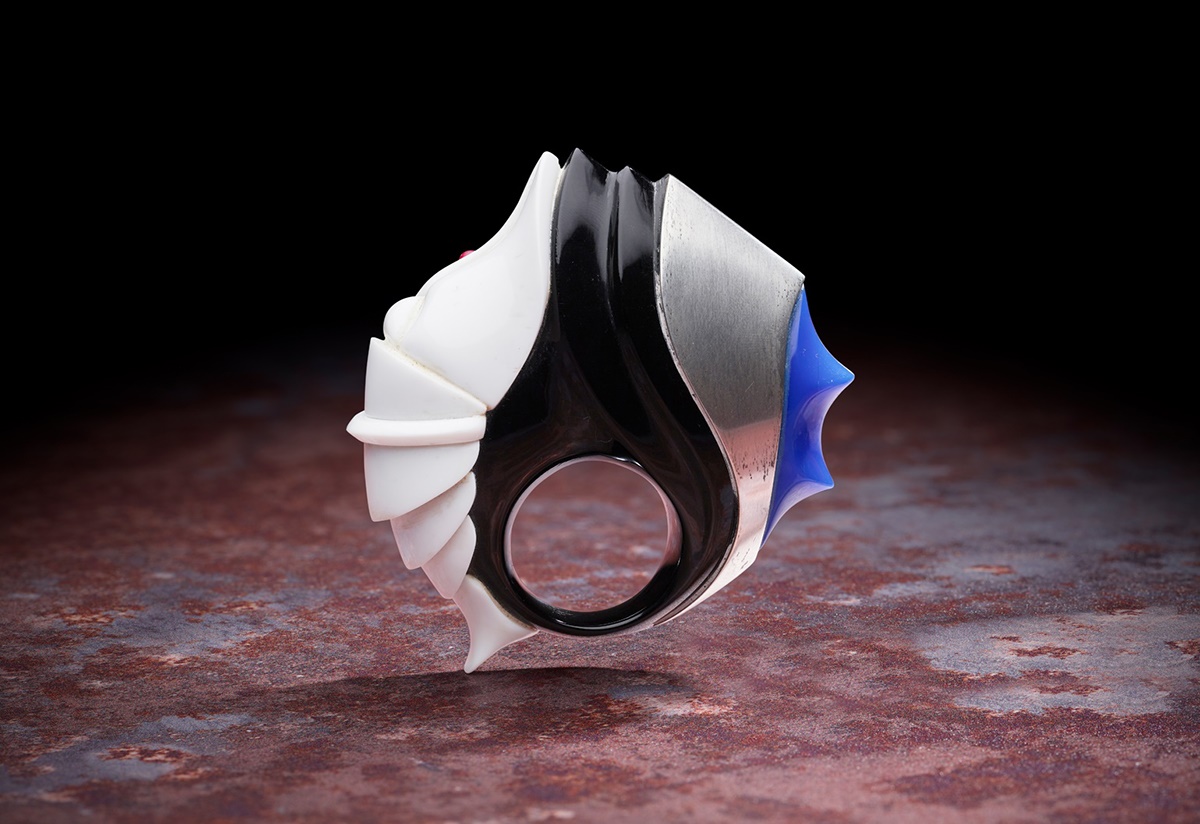 From ceramics to glass, silversmithing to jewellery, textiles to furniture making, crafts have played a complicated and multifaceted role in the cultural, social and art historical history of contemporary Britain that has sometimes been overlooked. During the last few decades the distinctions between art, design and craft have become increasingly blurred and crafts growing significance was demonstrated over the pandemic as the number of buyers of contemporary craft increased by over 270%, whilst over the last 15 years craft sales in Britain alone have tripled to over £3 billion. 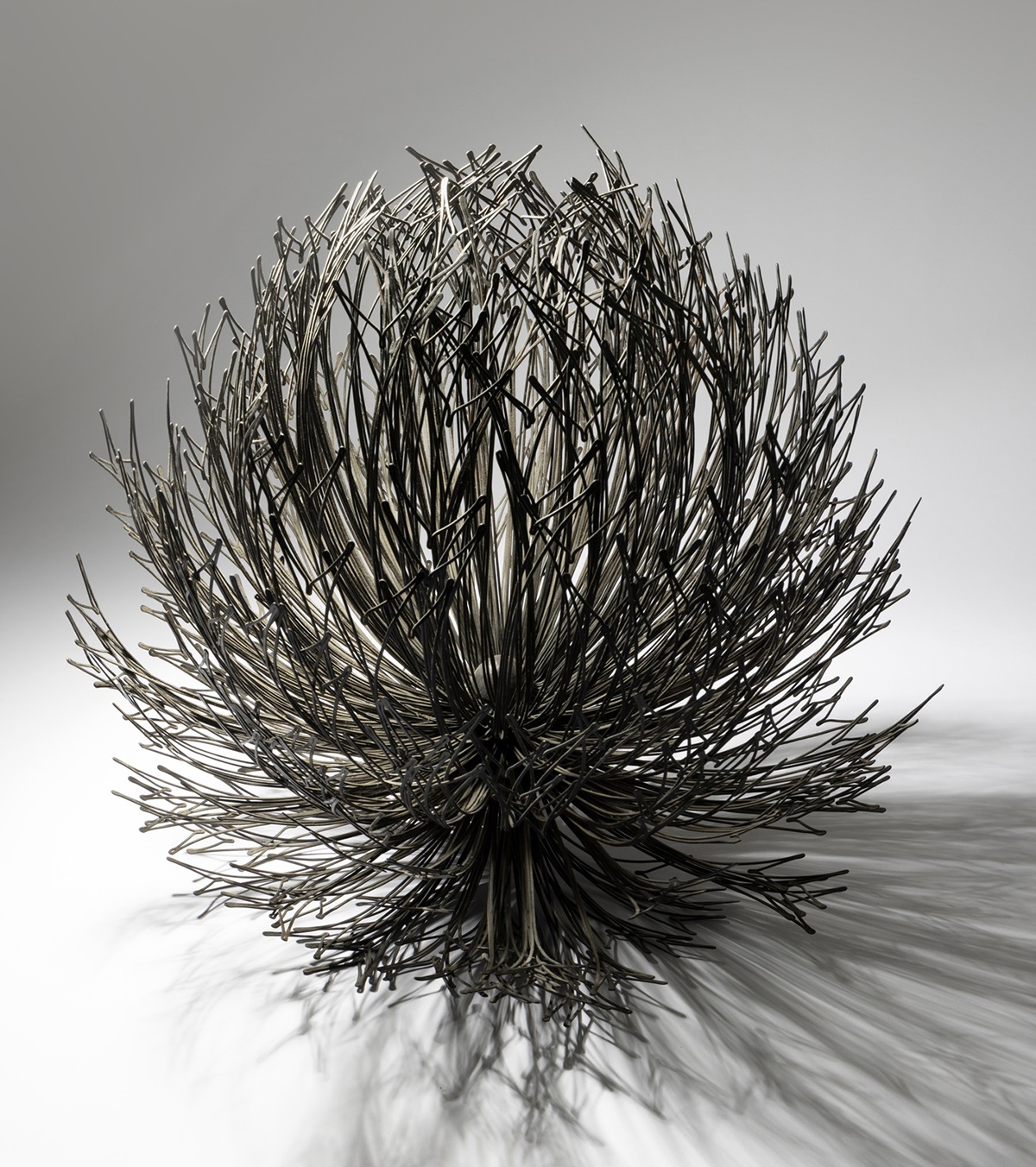 In particular its growing importance is recognised by a younger audience keen to invest in physical disciplines, the artists and their stories. In a world often revolving around the impersonal, craft objects have become a conduit for the imagination in our homes, and there has been a growing transformation of outlook concerned with the importance placed on the integrity of the material and ideas.

We were delighted to present, promote and celebrate a number of works from multiple mediums that demonstrate the breadth, quality and diversity of artists working at the highest level in contemporary craft today in our October 2022 MODERN MADE auction. Highlights included Blossom Heart (2005) made from forged mild steel by Junko Mori, a significant and monumental Tornado Swirl (2007) vessel by Ndidi Ekubia in copper and gold leaf, and two remarkable pieces of plastic sculptural jewellery by the so-called ‘Faberge’ of the 21st Century Peter Chang. 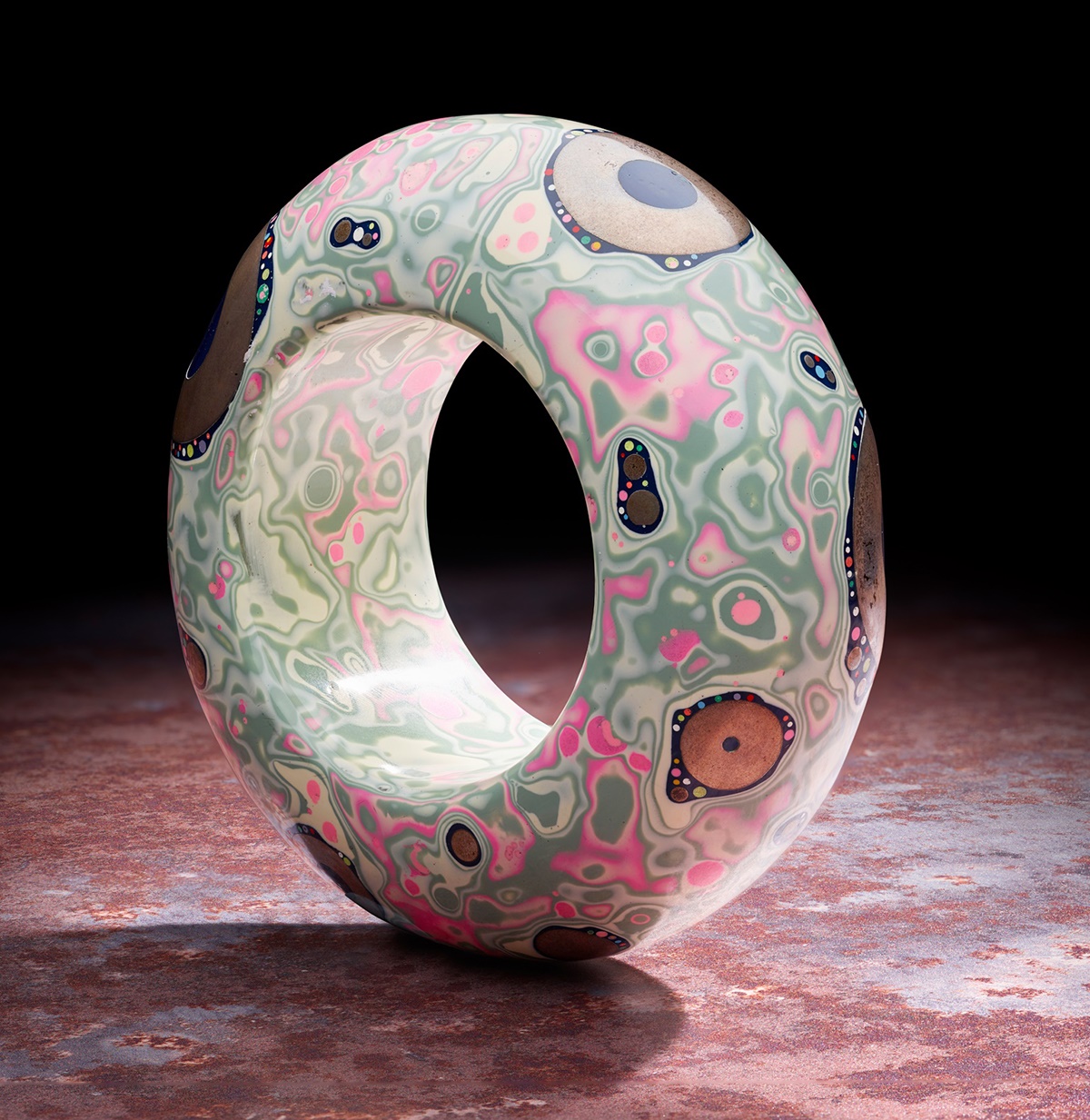