Auction: The Contents of Farley Hall

This October, Lyon & Turnbull are delighted to be offering for sale the contents of Farley Hall, Surrey. The beautiful and ancient rural hamlet of Farley Green is situated in the heart of the Surrey Hills Area of Outstanding Natural Beauty, some six miles to the south-east of Guildford. The area is well known for its history as one of the largest Romano-British settlements in Surrey and has the site of a Roman villa on the nearby heathland. Farley Hall sits in the middle of the hamlet and has a history going back several centuries. Originally occupied by bailiﬀs and tenant farmers under the Albury estate it was only sold into private ownership in the early 20th century. The original medieval hall house has, over the years, been enlarged and today is a beautiful and substantial country house.

Since 1976, the Hall has belonged to Frederick Cowley. Frederick, or ‘Fred’ as he was known, was associated with business in the Guildford area since 1951 when he founded his electrical engineering company in an old barn in the back lanes of the town. He went on to grow the business and acquire several more. In the 1990s he met his second wife Anne, also in the electrical engineering business, and they married in 1999. In the same year Fred was awarded an MBE for services to the Electrical Engineering Industry, receiving his award from Her Majesty the Queen at Buckingham Palace. Together Fred and Anne continued to develop the business further and the company went on to become the foremost privately owned electrical manufacturer in the UK with most of the sales going to the middle and far east.

As well as their business, Fred and Anne shared a love for horse racing and owned several race horses. They enjoyed a long association with Ascot racecourse as Royal Enclosure members and race sponsors. Fred sadly died in 2013; however, Anne has continued this association with the annual sponsorship of The Fred Cowley MBE Memorial Summer Mile Stakes at Ascot in July. 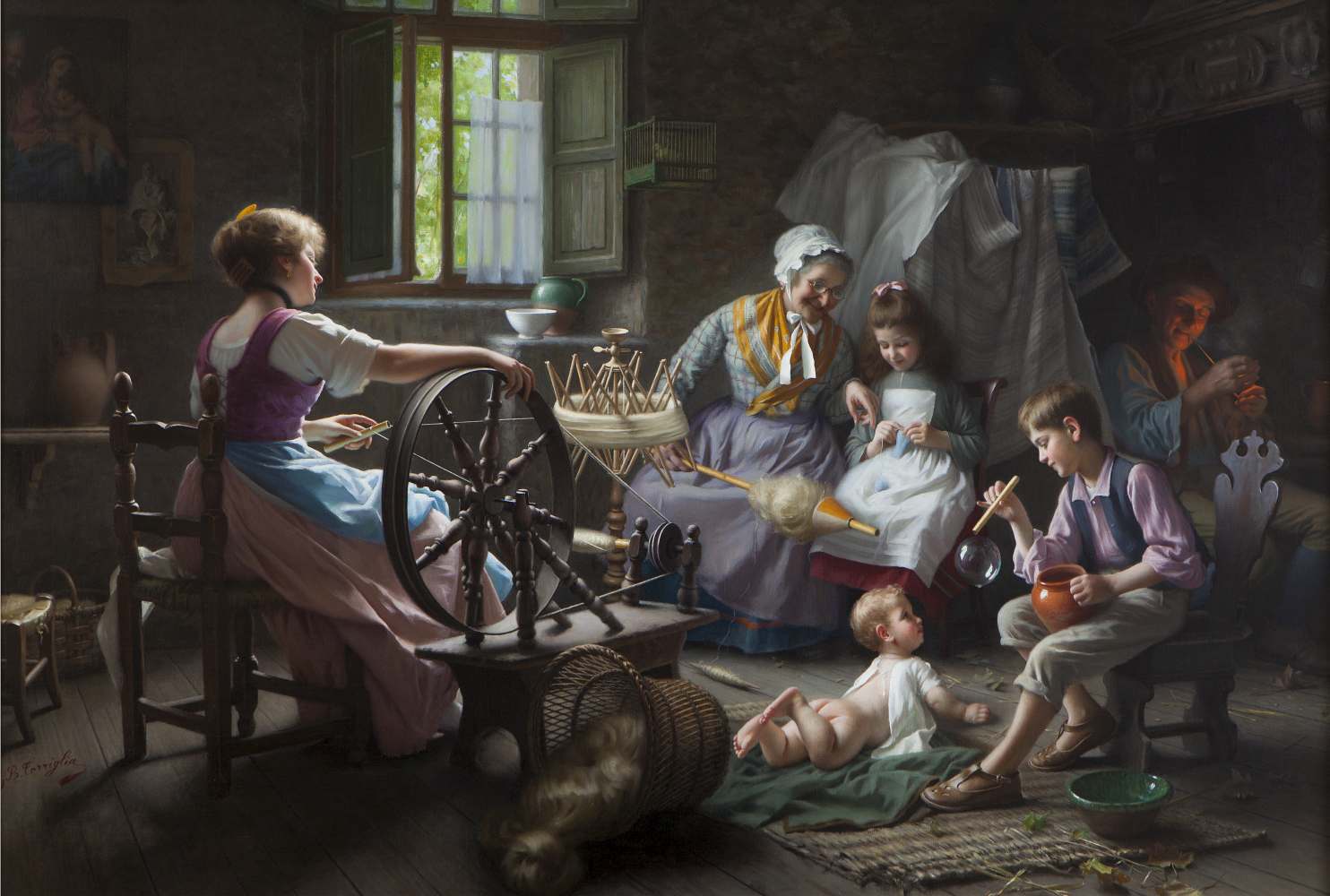 Since Fred’s passing Anne has decided to move on from Farley Hall and the contents, bought over the years from auctions and galleries in the south east of England, are oﬀered here for sale. Comprising a ﬁne collection of 17th to 19th century furniture and works of art and a wonderful group of 19th century British and European paintings, it is hoped they will give as much pleasure to their future owners as they have to Mr and Mrs Cowley.

*All prices include buyer's premium.