The Collection of John Bernard Bury

We are delighted to include a selection of books from the library of scholar and businessman, the late John Bernard Bury (1917 - 2017) in our 31 January auction of Rare Books, Manuscripts, Maps & Photography. The collection covers art & architecture, travel & topography. (Lots 1 - 92).

John Bury was educated at Westminster School and Balliol College, Oxford, where he studied History. Although after the end of the Second World War he chose to became a businessman and worked for the Shell Oil Company, he maintained his scholarly interest in history and in particular the study of the history of art and architecture. He was much influenced by the memory of his grandfather, the classicist and historian, editor of Gibbon, J.B. Bury (1861-1927), whom he very much admired.

His interests were wide-ranging. His earliest important publications were on the colonial architecture and sculpture of Brazil. When living in that country in 1947-48, his imagination had been caught by the buildings of Minas Gerais and the work of O Aleijadinho (1730/38 - 1814) in particular. His work on Brazilian subjects excited his interest in Portuguese art and architecture. He turned to the study of Francisco de Holanda (1517-85), the Portuguese artist who visited Rome in 1537/1538 and was held to have been an important channel for communicating knowledge of Italian Renaissance art to Portugal.

His work on Francisco de Holanda led him to Spain and to Italy. He made contributions to the understanding of the design of the great palace / monastery of El Escorial built for Philip II; he also made original contributions to El Greco studies. He worked on many different aspects of Italian art and architecture, but special mention should be made of his studies on the history of Italian military architecture and the history of Italian gardens. Throughout his life he remained fascinated by the idea of reconstructing the original form of that wonder of the ancient world, the Mausoleum at Halicarnassus.

One of the most significant aspects of John’s scholarly activity was the formation of a considerable private library. He began to buy systematically from around 1964, after he was posted to Zurich by Shell Oil and no longer had access to the London libraries that had supported his research up to that point. He spent large amounts of time visiting and corresponding with booksellers and, from the 1970s onwards when he was resident in London again, he collaborated with some of them by writing short informative accounts of important books they had in stock. He was therefore always very well informed about rare books that were currently on the market. When asked about his own library, he claimed that he was not a bibliophile, but only interested in having close to hand the texts that he needed for his research and writing. In support of this contention, he liked to say that he was always satisfied to have a facsimile of a text, if he could trust its integrity, and did not need to acquire an original. His actual acquisitions give the lie to this claim. For example, he bought fine early editions of literary classics that had little to do with his work. His most important achievement was to assemble original editions of many of the most significant illustrated books on architecture published between the fifteenth and the eighteenth centuries. He also made a remarkable collection of guide books, books on Roman antiquities and books written by visitors to Italy, Spain and Portugal up to about 1850. He donated significant parts of these collections to the library of King’s College, Cambridge, in memory of his grandfather, who had been a fellow of the College. 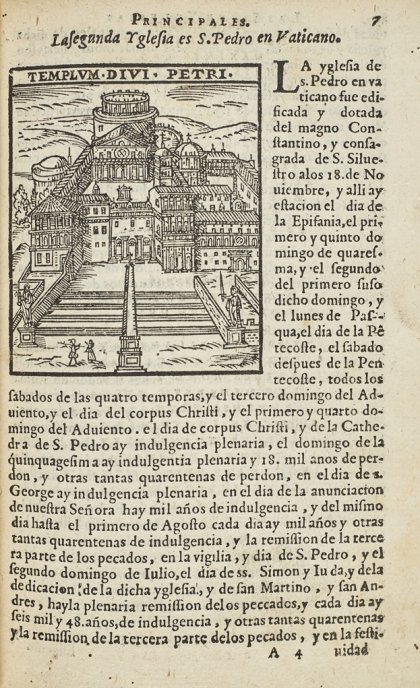