An Offering from the Ancient Peoples of Britain

A fine piece of ancient weaponry, this Bronze Age rapier has been intentionally bent as an offering to an unknown god from the ancient peoples of Britain. It is to be offered for sale in our 30 November Form Through Time auction.

The ancient peoples of Britain were polytheistic, their deities, much like those of the Mediterranean, required constant appeasement through sacrifice and gift giving. These gifts offered to the gods needed to be items of the highest value possible to society, so metalwork; with its rarity, beauty and complex production was often selected. 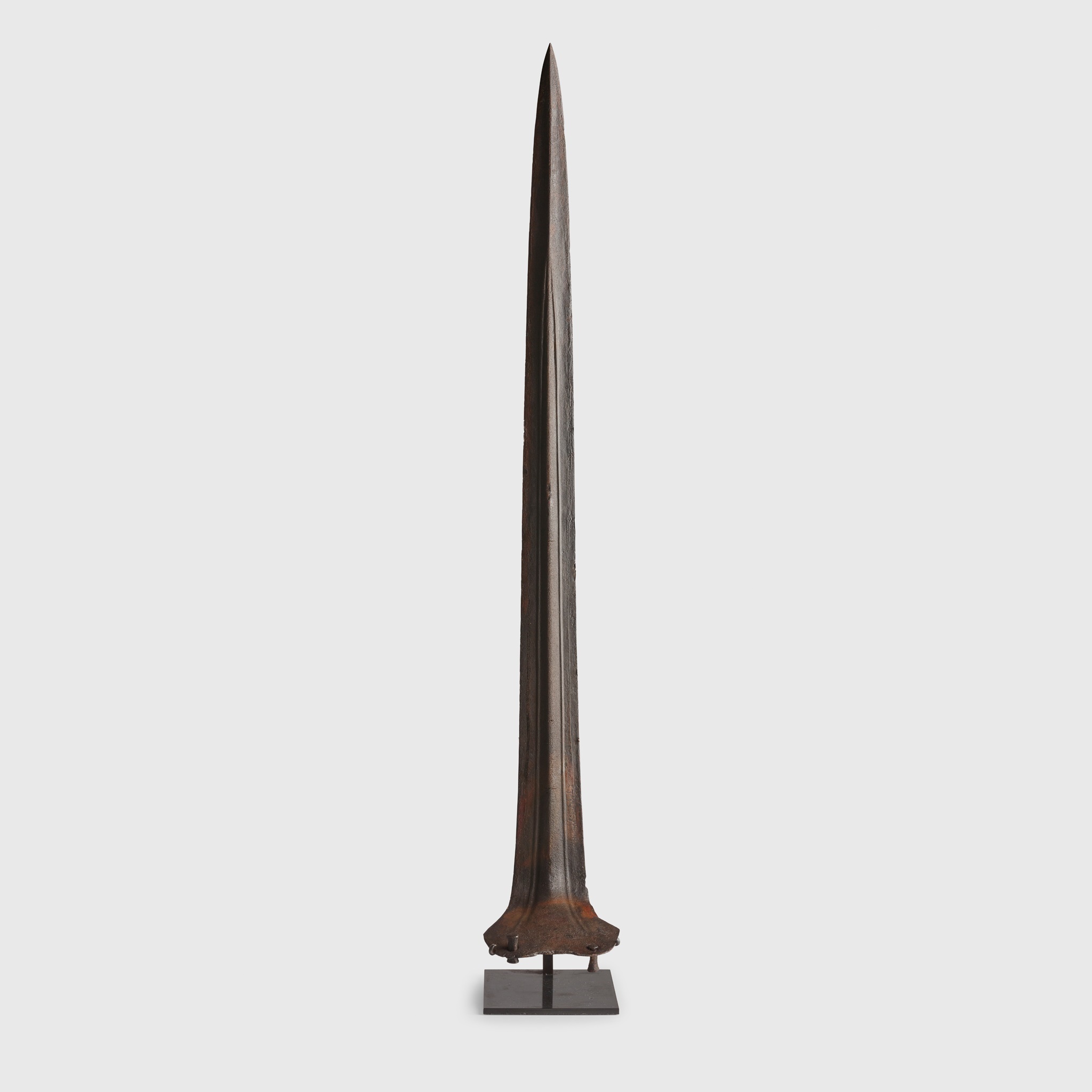 A number of studies have demonstrated that the deposition of artefacts in sites linked to water; rivers, lakes and springs - was a particularly widespread custom amongst the native peoples of western and central Europe in the Bronze and Iron Ages. In short, water was seen as a threshold or gateway to the divine world where the gifts could be received and prayers answered. In fact, we continue this practice today when we throw coins into wells to make a wish.

Before the object could be given, first it had to be broken or “killed”. Swords would be bent, razors or shears blunted and shields pierced. To explain this practice, one theory contents that the gift could not be given until the “power” of the object was broken and its spirit removed, the intentional bending of the blade of this object is evidence of such a practice.

As such, the present piece is not only a fine piece of ancient craftsmanship, it represents a moment in time, where a gift was presented to an unknown figure - a wish sent to an unknown god. 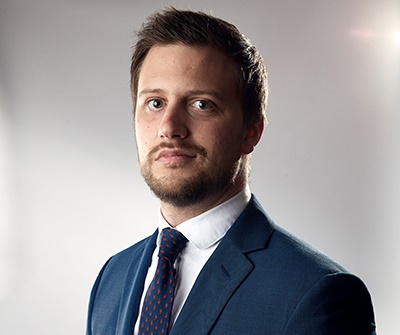