After the Old Masters

A Selection of Works by John Bulloch Souter

From a box of 20 oil sketches to his copy of Veronese’s ‘The Finding of Moses’, a wonderfully diverse selection of works by John Bulloch Souter will be offered in our Wednesday, 26 September Paintings and Works on Paper Auction in Edinburgh.

A student of Gray’s School of Art in Aberdeen and Hospitalfield Art College in Arbroath, John Bulloch Souter was a Scottish artist known for his portraits and successful copies after Old Masters.

Souter continued his studies after being awarded the Byrne Travelling Scholarship by the Scottish Education Department. He toured Europe during the mid 1910s copying paintings after the Old Masters; favouring Velasquez, Titian, Chardin and Vermeer.

After World War I, in the early 1920s, Souter moved to London where he became a well-known portrait painter, capturing the likenesses of the well-known and famous including Ivor Novello, Gladys Cooper and Fay Compton. It was in 1926 that his controversial work The Breakdown made headlines in the international press and was removed from display at the Royal Academy’s Summer Exhibition. 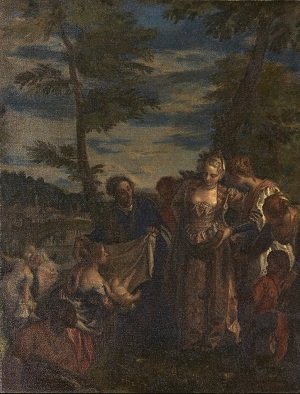 In 1952, Souter returned to Aberdeen and concentrated more on landscapes and still-life as the demand for portraits and copying diminished. 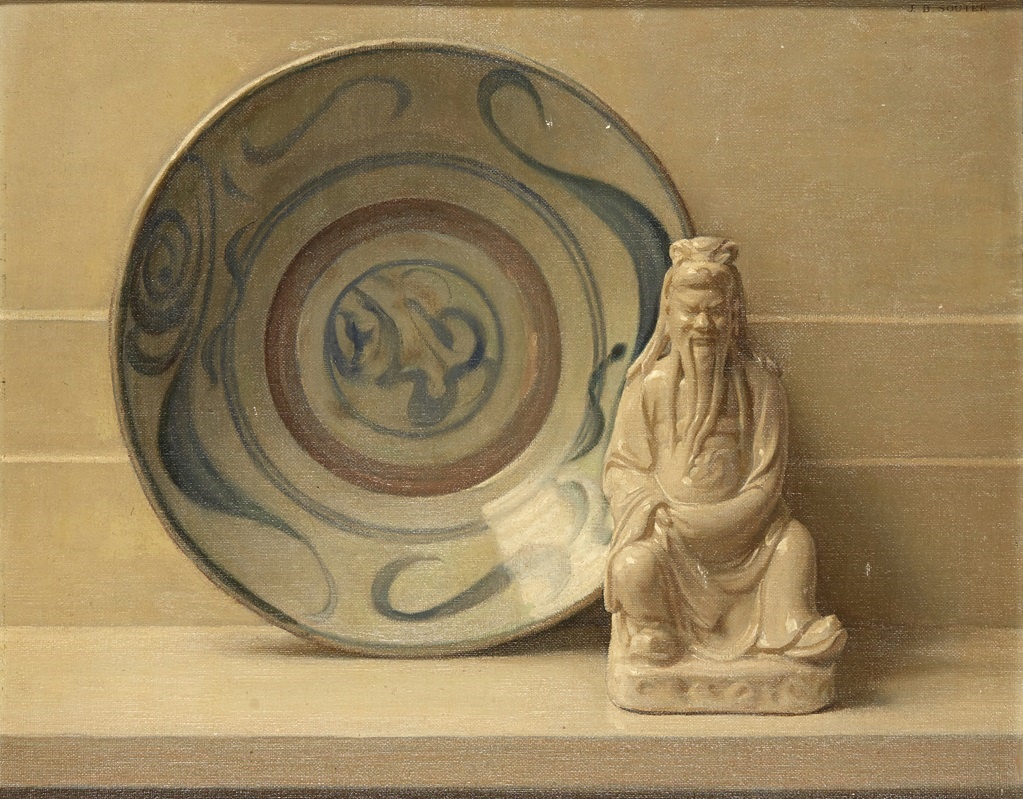 Souter's work was shown in group and solo exhibitions in Aberdeen, Glasgow, Edinburgh and London. Many of his major works are now held in public and private collections.

Four lots of work by John Bulloch Souter will be offered in our Paintings & Works on Paper auction in Edinburgh on Wednesday, 26 September. 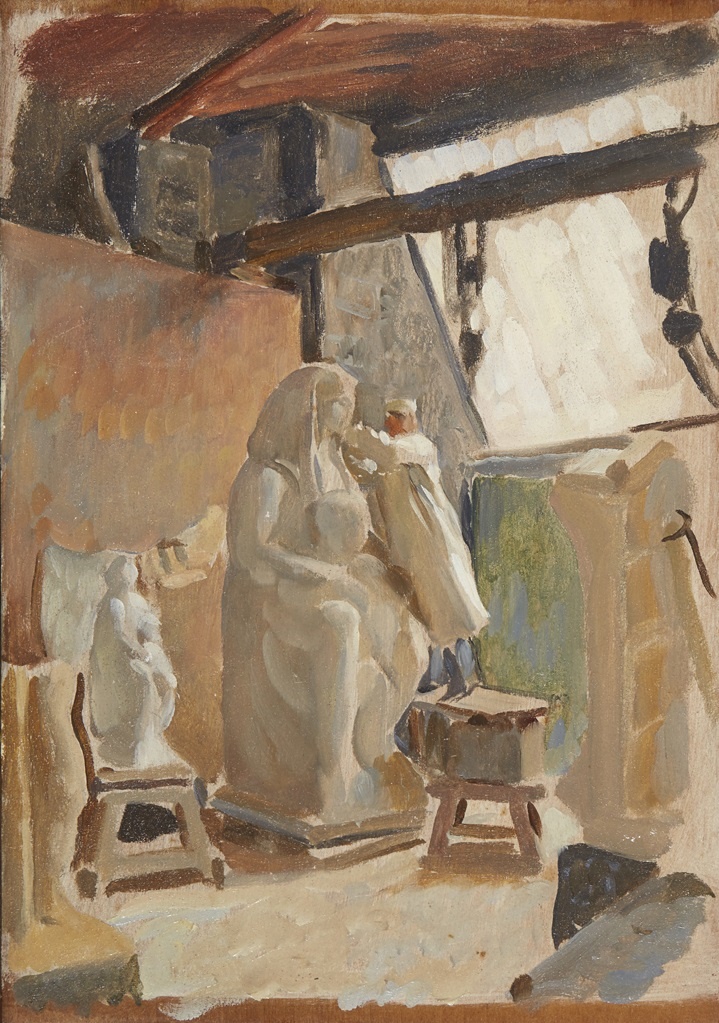