https://www.lyonandturnbull.com/departments/studio-contemporary-ceramics/“Few slices of the art market have changed as radically, or, surprisingly, have been taken more seriously, in the past few years as the ever-so-sleepy ceramics and glass sector.” - Leslie Ferrin

In December 2016, the record for a piece by the doyenne of British studio ceramics Lucie Rie, was broken for the fourth time in just two years. A flared footed porcelain bowl, with matt white glaze and concentric inlaid blue lines repeated inside and out, dating from 1978 made an astounding $212,000 (£173,000) against a pre-sale estimate of $40,000-60,000.

This price surpassed the previous record when another conical form bowl made £85,000 ($110,500) in London just a few months earlier. This record attracted national attention in the tabloid press and on ITV news –but who could have imagined this level of attention 10 or even 5 years ago. Similar, and some would say better, examples were only making £5,000 to £10,000 at this stage and this rising market is not simply linked to the likes of Rie and her compatriot Hans Coper, but has reflected a marked move in the prices achieved by contemporary ceramicists living today – Jennifer Lee, Edmund De Waal and John Ward all being notable examples whose work is now regularly hitting five figure sums at auction. 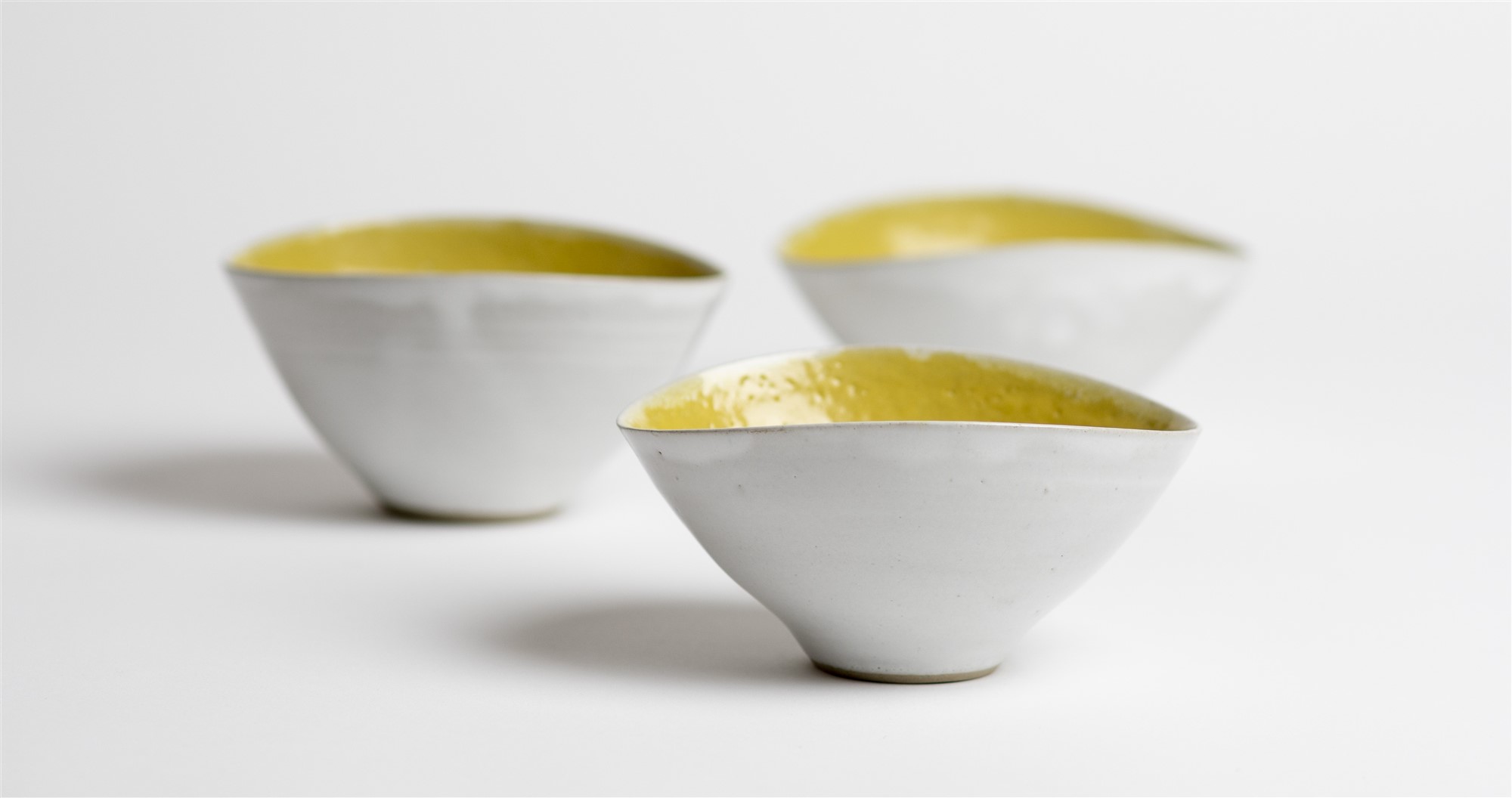 Historically studio ceramics were seen as the poor cousin to fine art and sculpture, often maligned and side-lined and seen as a whimsy of a small but dedicated and knowledgeable group of collectors. However, in the last five years a shift has taken place both within and outside the ceramics community, fed in part by The Great British Pottery Throw Down, the 2015 opening of the Centre for Ceramic Art in York and the rise in pottery courses, which has broadened studio ceramics appeal to a much wider and more international audience.

A particularly significant moment was The Turner Prize in 2003 when Grayson Perry was awarded the top honour for his roomful of “troublingly beautiful pots” an early marker of the abandonment of fustian hierarchies that had marginalised ceramics. There was a shift in media coverage – proving ceramics could be considered a contemporary medium, with the tabloids lapping it up and making Perry a collectable contemporary artist – not confined as a ceramic artist.

Over the intervening years slowly as terms such as ‘fine art’ and ‘craft’ have dissolved, ceramics have entered the talons of national thought, through articles in major national magazines and newspapers, the way in which high profile artists, such as Ai WeiWei, are now engaging with ceramics and notable leading art dealers are broadening their stock to include contemporary ceramic work.

The seismic shift in appreciation of this medium is also because it is ever more relevant to todays audience. The writer and ceramicist Julian Stair ascribed the genres contemporary appeal to the fact that “it is a multivalent art form, immersed in a social context, and engaging both the body and the mind,” something that is particularly chiming with a new socially liberal, younger and media-saavy audience. The fashion designer Jonathan Anderson being a perfect example, a leading collector of the contemporary ceramic work who, alongside his luxury fashion brand Loewe, established the Loewe Craft price in 2016 celebrating newness, excellence and artistic merit which in May 2018 was won by the ceramicist Jennifer Lee. It is an acknowledgment how far this medium has come in the last few years and how its audience has dramatically changed.

Thus, it is an exciting time to be in the contemporary ceramic market - money, the media and social attributes have all come together to create a vibrant artistic space for the appreciation of this hitherto often side-lined field, and the current vibrancy of contemporary ceramics is one of the success stories of 21st Century arts.

Our inaugural sale in London in March 2019 enjoyed a near sell-out selection of works by Dame Lucie Rie that ranged from a group of 34 pressed glass buttons made when she arrived in London as an Austrian émigré in the 1940s sold for £2,750 to a graffito decorated conical bowl c.1972 in white, amethyst and manganese glazes that doubled estimate when it sold for £35,000. Both lots were fresh to the market, the former acquired from the artist’s Albion Mews studio, the latter bought by the vendor at the Primavera gallery in Cambridge in the 1970s.

The pottery of Jennifer Lee, winner of the 2018 Loewe Craft Prize, has reached new heights in the past year. An early work, the 20cm high Papoose Vessel, sold at £8,125. This piece, the clays coloured using oxides and underglaze colours, was made in January 1982, whilst Lee was in the second year at the Royal College of Art.

Learn more about our inaugural MODERN MADE auction ⇒