One of only nine complete secular ivory coffrets known, this rare work gives us a beautiful insight into the medieval fascination with the concept of courtly love.

Leading our May 2021 Five Centuries: Furniture, Paintings &amp; Works of Art auction, this important work achieved an impressive £1,455,000 incl premium after competitive bidding across multiple phone lines - a record for an work of its type and the highest price ever achieved for an object in an auction held in Scotland. 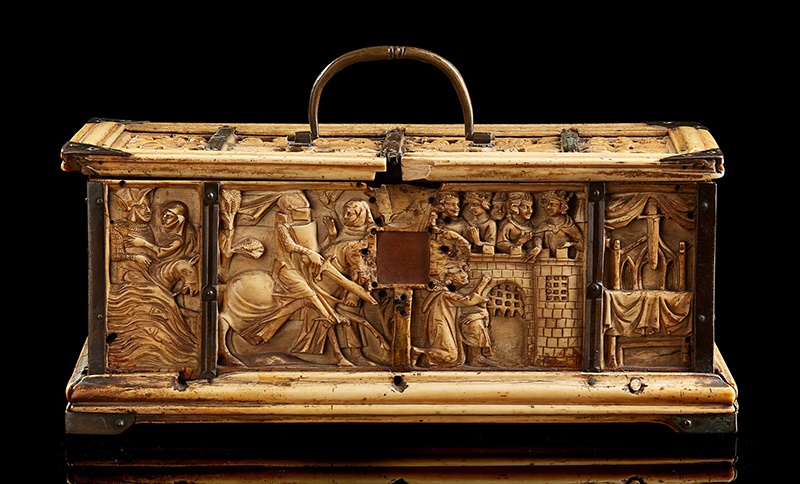 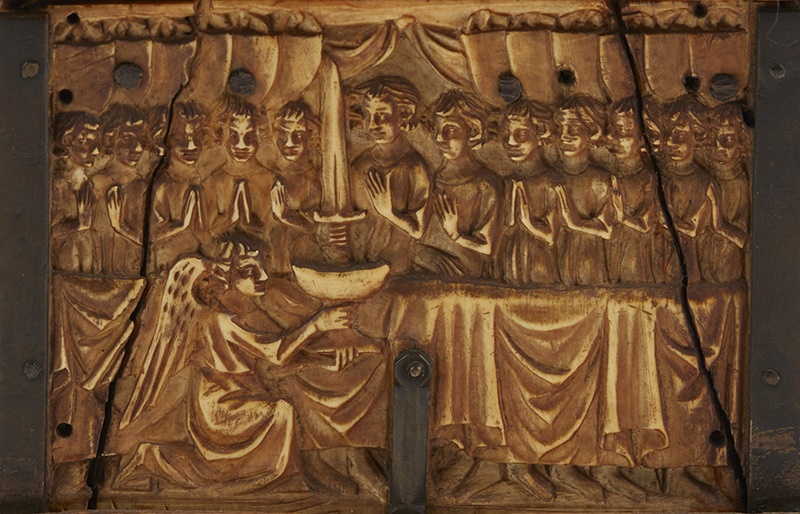 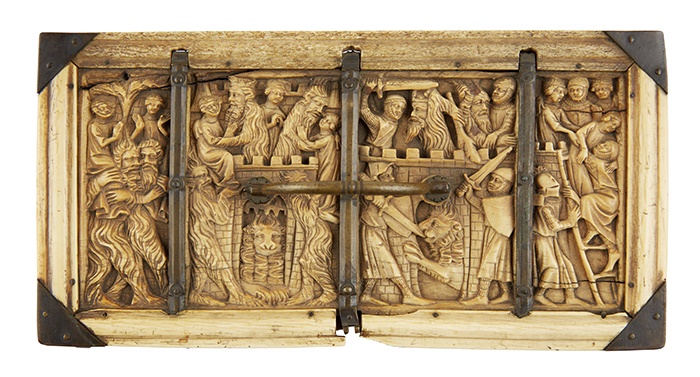 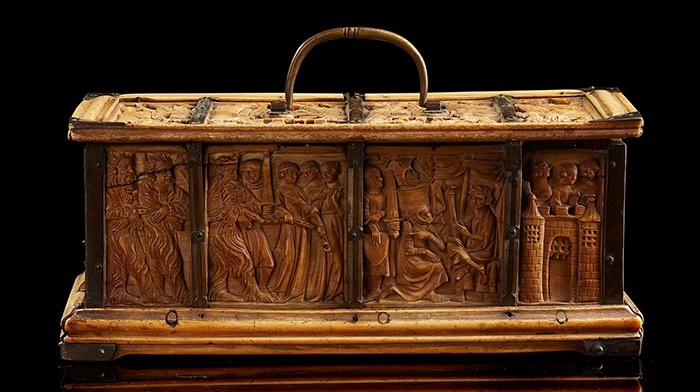