A Collector's Eye for African Art

Todd Gordon is a successful jazz singer, interior designer and collector of classical African Art. We will be offering a number of pieces from the Gordon Collection in our upcoming African & Oceanic Art auction on the 27 November in Edinburgh. Specialist Alex Tweedy visited Todd at his London home to talk about his passion for the field.

How did you first become interested in African art?

From a relatively young age I used to travel around antique & junk shops and I quickly became interested by masks of all kinds. But it was a little later in life when I was on a trip to east Africa and came across not just masks but figural sculpture and other traditional forms. I returned home with a big grip full of pieces! I knew they were contemporary, but at the time it didn’t matter, they just spoke to me. A few months passed before I came across an article and started to become aware of the "real deal" so to speak. Antique objects that had actually been used in the community. It was then that I started to buy from international auction houses who were holding sales in Paris and New York.

And what was the first "true" piece that you fell in love with?

The first antique piece I bought was an Ibo ancestor figure, it was a really monumental piece of sculpture, four feet high. I was immediately struck by the scale, the encrustations, the sense of age and poise. Before collecting I often used to wonder why such care was given to the description of the patina in catalogues. Of course it’s incredibly important but it’s only when you’re in the presence of the object that you can truly appreciate this. 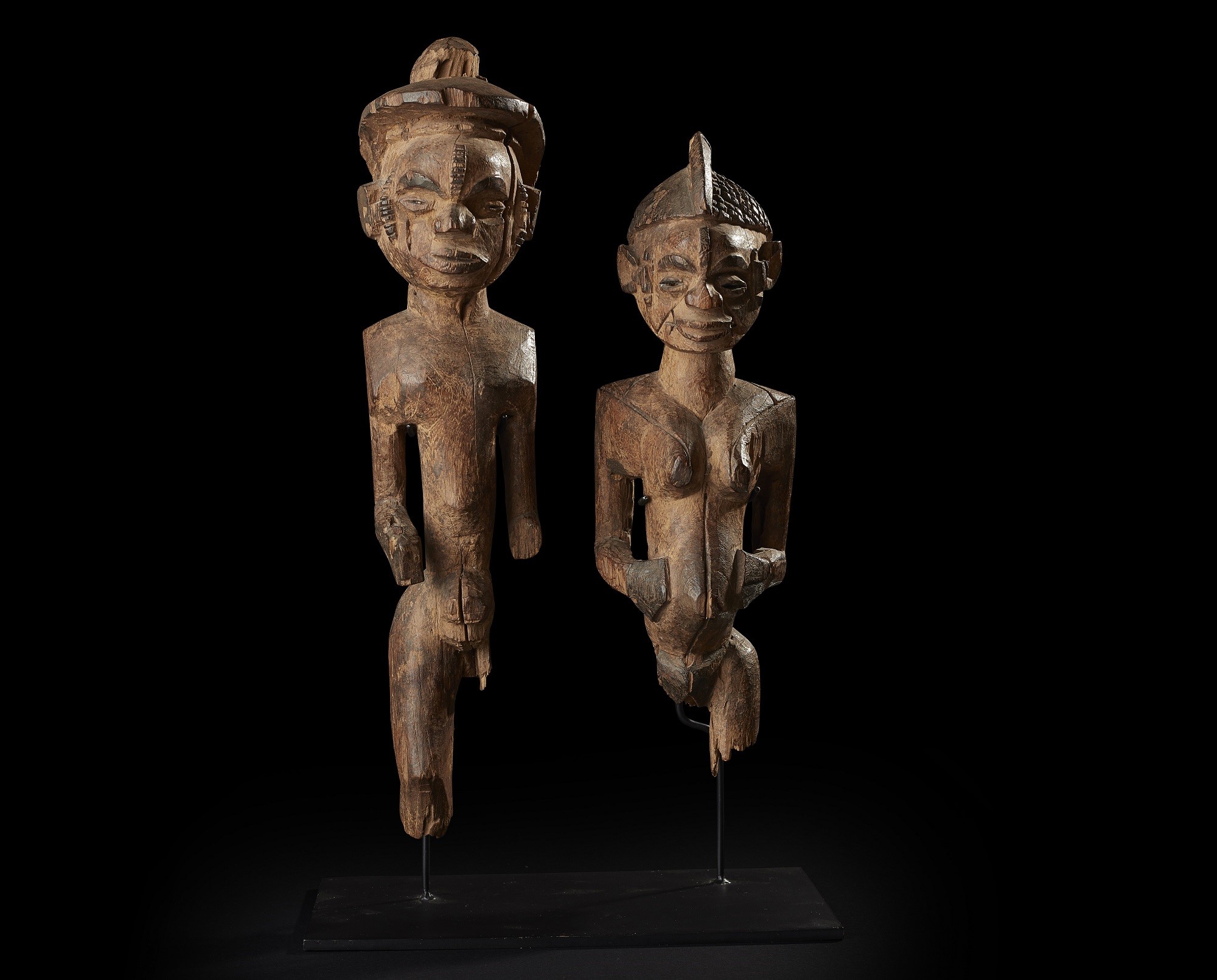 Yes I’d agree, the patina isn’t just incidental or the accumulation of age, in most cases it was deliberately applied, so we can see it as a fundamental part of the story and power of the object.

I remember taking one piece I was interested in to an expert; he held it close to his eyes so as to really inspect the patina for authenticity. I asked him how on earth one could tell if it was real or a copy, he answered it’s really just years and years of handling literally thousands of objects. 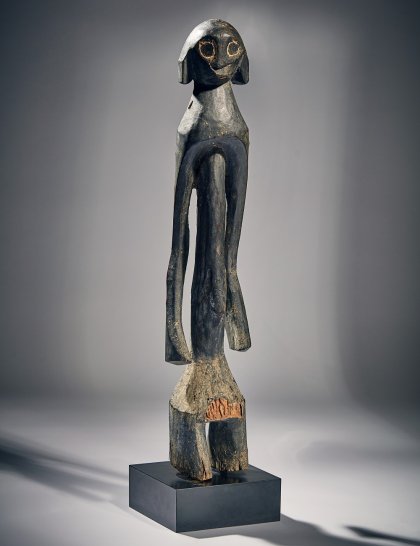 How have you seen the market develop since you began collecting?

The major change has been the way the field has increasingly moved into the wider art world. Of course we know that Picasso, Epstein et al were using these objects as inspiration - but in the past ours had too often been an academic rather than artistic appreciation for African art. That is all changing now.

Certainly it still has a long way to run but you only have to look at the increasing number of African & Oceanic exhibitors at the big fairs and its increasing integration into interior design to see it’s reaching a wider audience.

With regards to the interior design aspect; you see tribal a lot with that mid-century modern style, but it goes with anything frankly. It often can be regarded as quite masculine, but often the female forms are incredibly graceful and beautiful; Baule and Punu masks in particular have been held up as examples of feminine beauty for decades.

With regards to Barbican Interiors, did you develop an initial interest in interior design through trying to find a way to make the space work for your collection?

I developed an interest in placing them so it didn’t look as though I was displaying a collection. Often if one sees African art in a book it’s a shelf laden with pieces, more like a museum. I just feel that they are so versatile and dynamic that a little goes a long way, you don’t need to fill the place with it for it to have an impact. Of course African art is my passion, but it’s about creating a space that embraces a client’s unique taste, developing a style that is their own. I won’t fall into the trap of creating a space that looks like a boutique hotel room, I’d like to think that I can give people an added dimension of flair. I like a bit of the unexpected, but not to the extent of style over function, I want it to look good but also be liveable.