A Book Meant Only For Children | A Rare Books Highlight 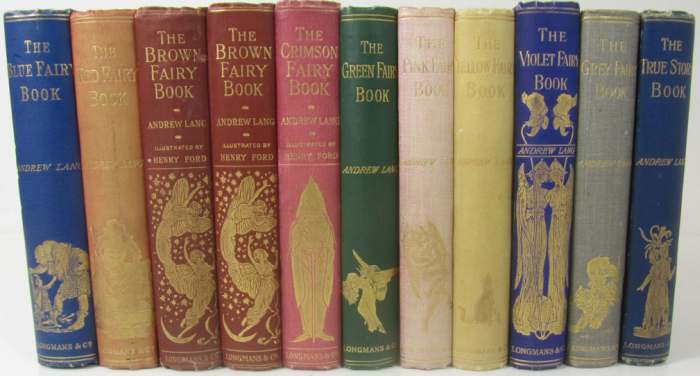