Go on a journey through Asia in the upcoming Tuesday 18 September Asian Works of Art Sale in Edinburgh.

From woodblock prints by Hiroshi Yoshida (1876-1950) to postcards of China and Southeast Asia and photographs of Japan, view scenes of everyday life and beautiful landscapes from the late 19th/ early 20th century. 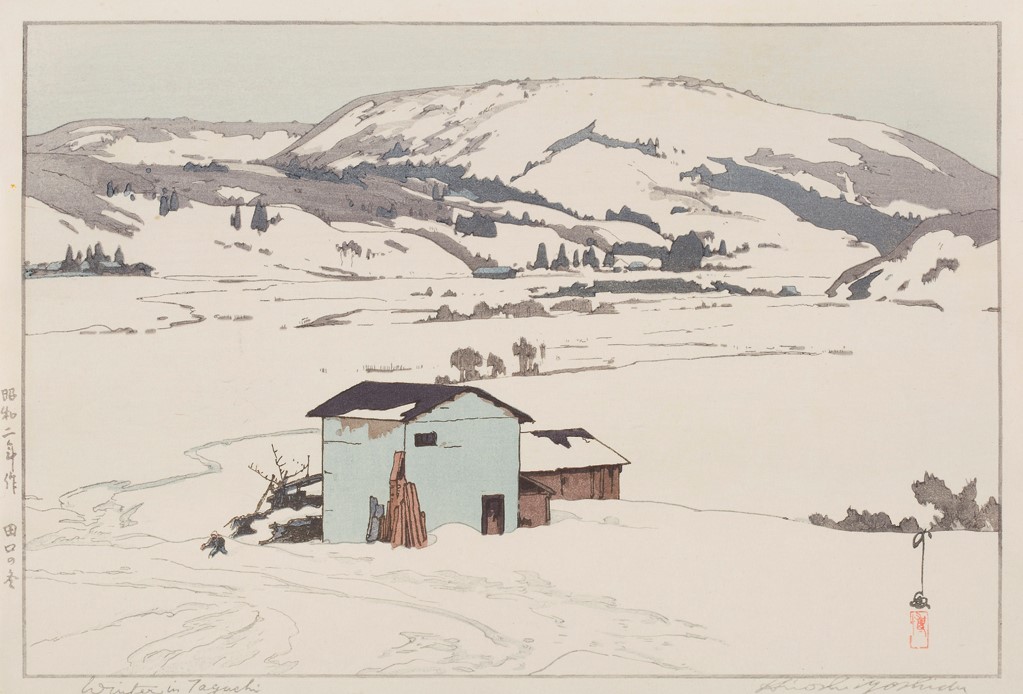 Album of Views and Sreet Scenes of Japan

This album of views and street scenes from Japan from the late 19th century contains fifty hand colour-tinted albumen prints. Depicted are views and scenes from Takaboko, Nagasaki, Miyanoshita, Tonosawa and more. 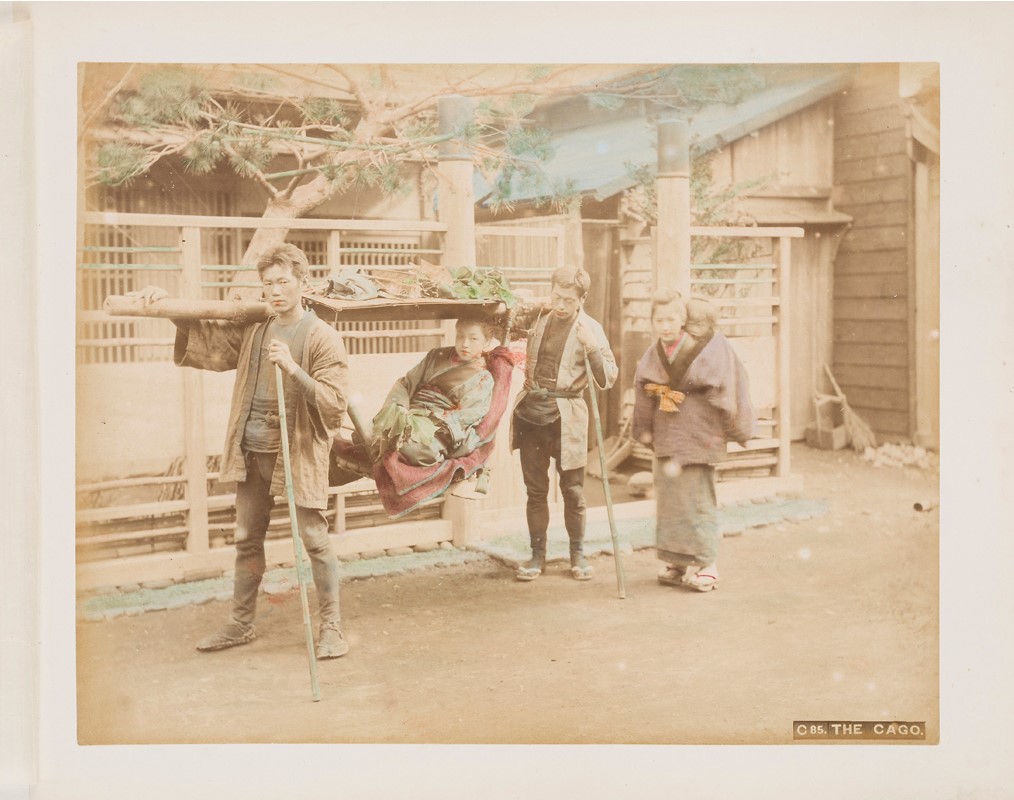 Collection of Postcards of China and Southeast Asia

Comprising of fifty-eight black and white and coloured postcards of China and a selection from Southeast Asia, this extensive collection also includes a photograph of A. Mills, the former collector of the postcards. 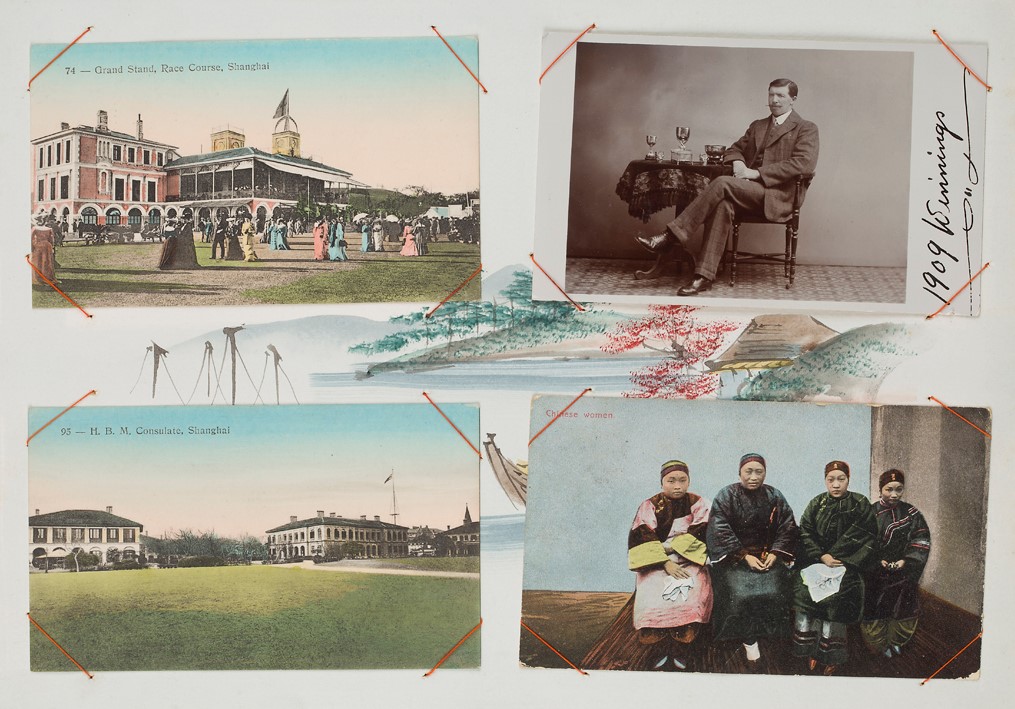