A Selection of Recent Highlights

Our recent British & European Paintings auction, which took place on Thursday 14 May, featured drawings, paintings and watercolours by a range of British and European artists, from the early 19th century onwards. Nick Curnow, Head of Paintings, reviews some of the highlights of the sale below. 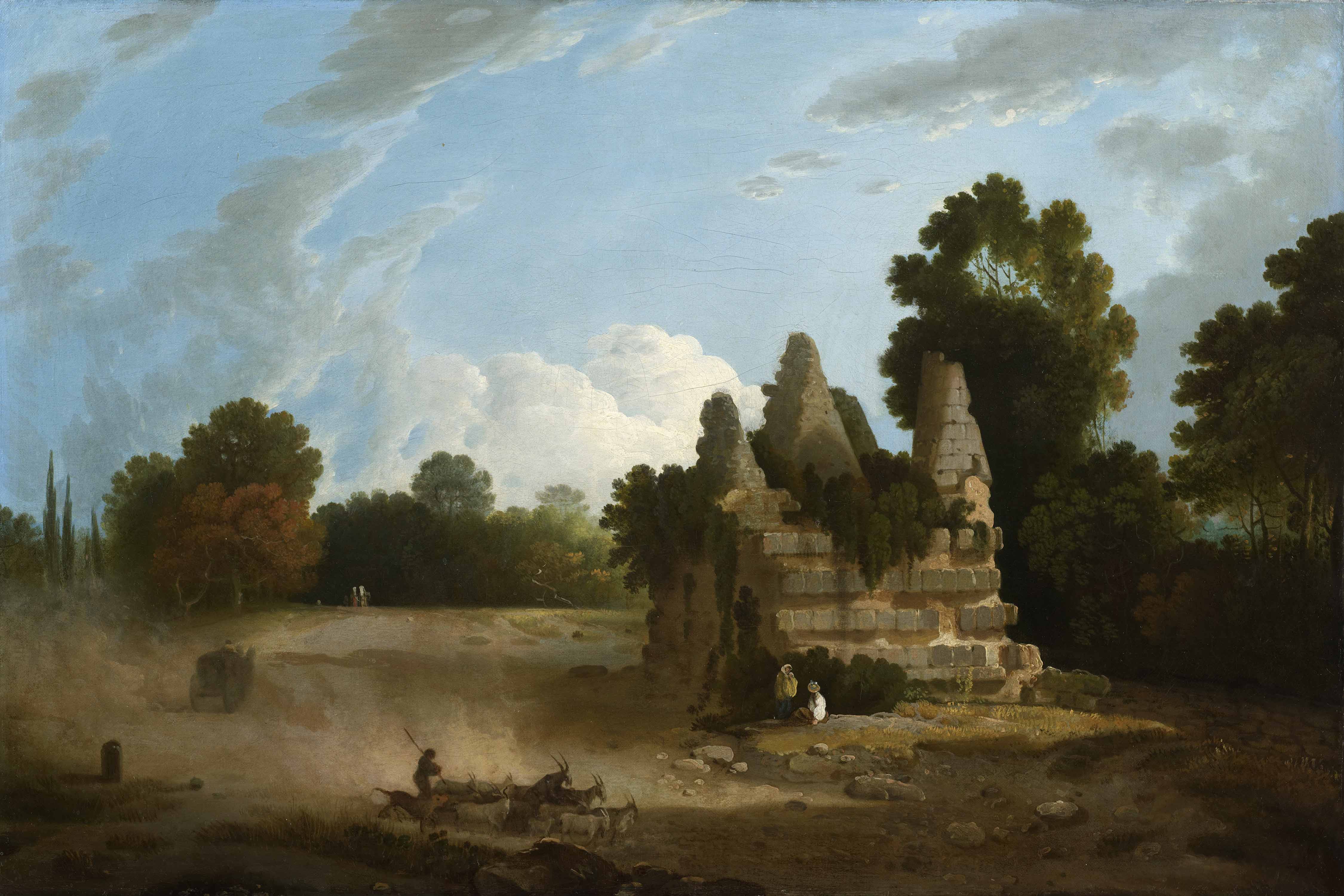 Today, as during his lifetime, Wilson is acknowledged as one of the greatest artists of the period and a pioneer of British landscape painting. Born in Montgomeryshire, Wales, Wilson moved to London in 1729 to pursue his artistic career, beginning as a portrait painter with an apprenticeship under Thomas Wright. It was not until his travels to Italy between 1750-1757 that he turned almost exclusively to landscape: his true forte. Wilson soon became highly esteemed and immensely collectable. His work is an amalgamation of the idealism of the Dutch landscape tradition and Classical literature. This style proved popular with landed collectors, keen for their own estates to be described for posterity in Wilson’s manner.

The artwork offered here for sale is one of several versions the artist painted of ‘The Tomb of the Horatii and Curiatii’. It was common for Wilson to produce several versions of popular subjects. The tomb stands on the Appian Way near Albano and, as shown in Wilson’s work, now lies in partial ruin. A late-republican building, it was built in emulation of the style of Etruscan tombs, being a square pedestal on which stood five conical towers, only two of which now survive. Traditionally attributed to the mythical brothers of the Horatii and Curiatti, a pair of triplets who fought each other to avoid war between Rome and Alba Longa, it has also been suggested it was built to commemorate Pompey the Great, to Aruns, son of Porsena, or to the Arruntii family of Albano.

Wilson died in 1782 in North Wales; fittingly considering a large body of his work celebrated Snowdonia and its surrounding area. His influence was cited by great artists including Turner, Crome and Constable, who each continued the tradition of monumentalising Britain’s landscape in Wilson’s stead. 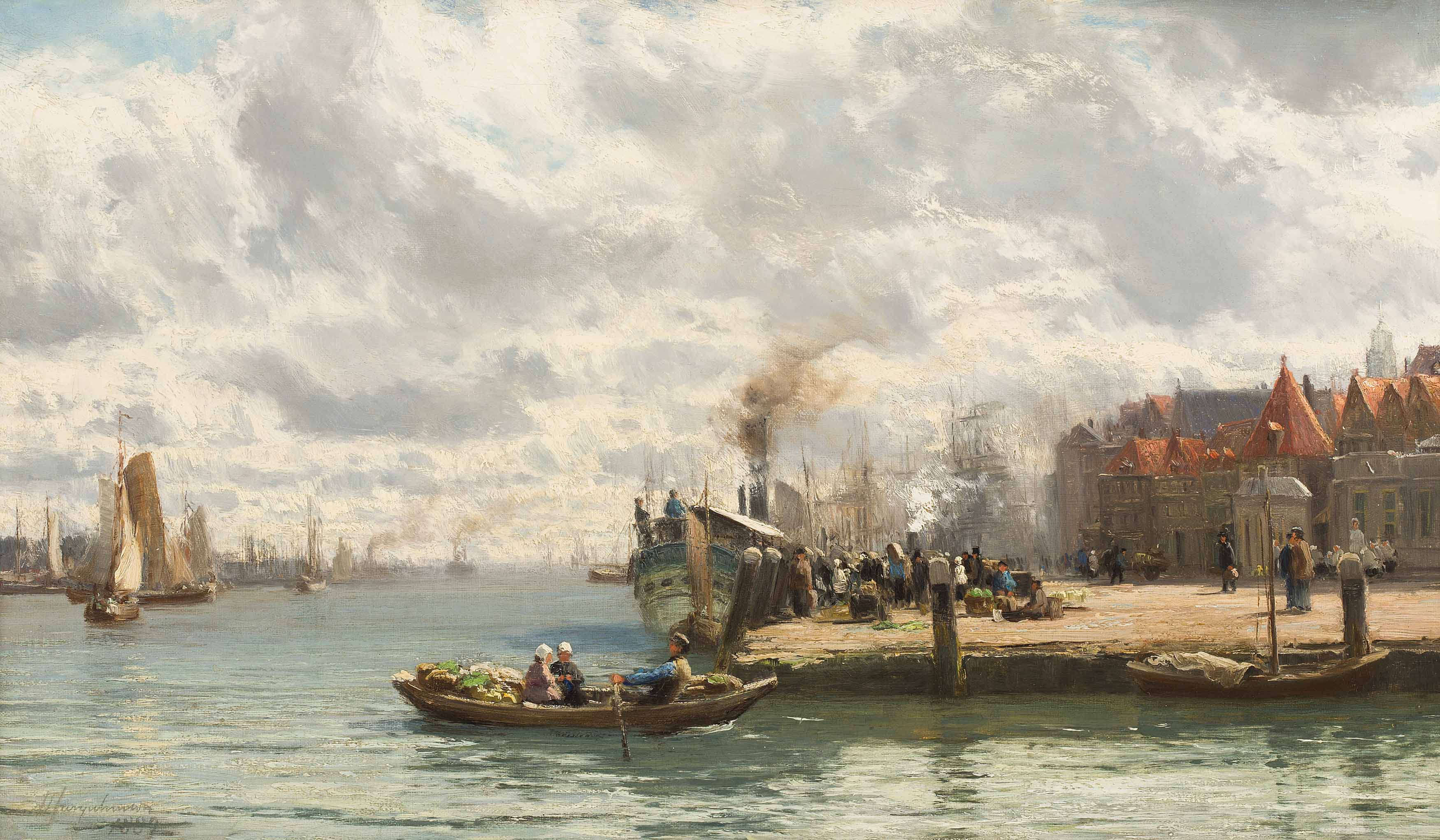 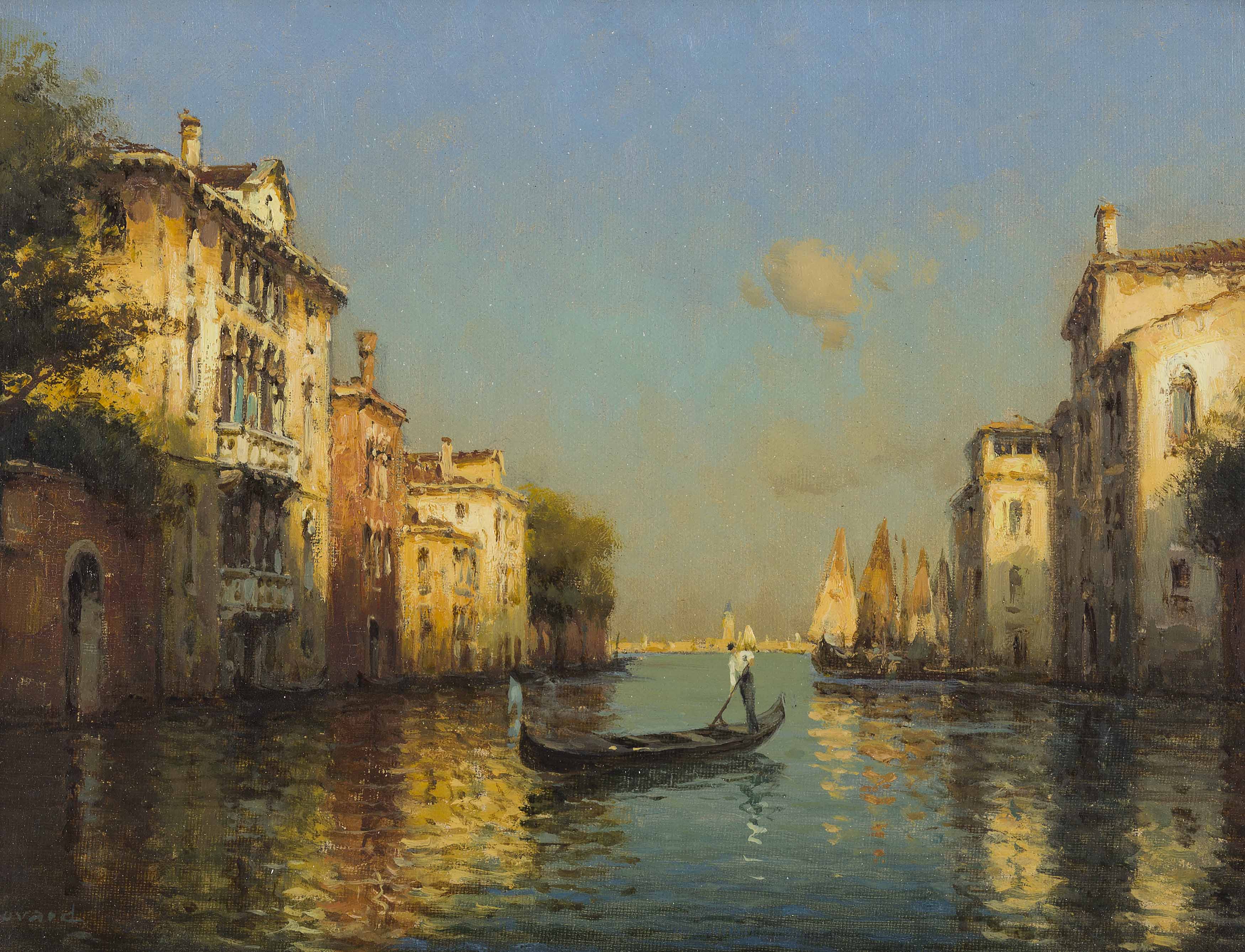 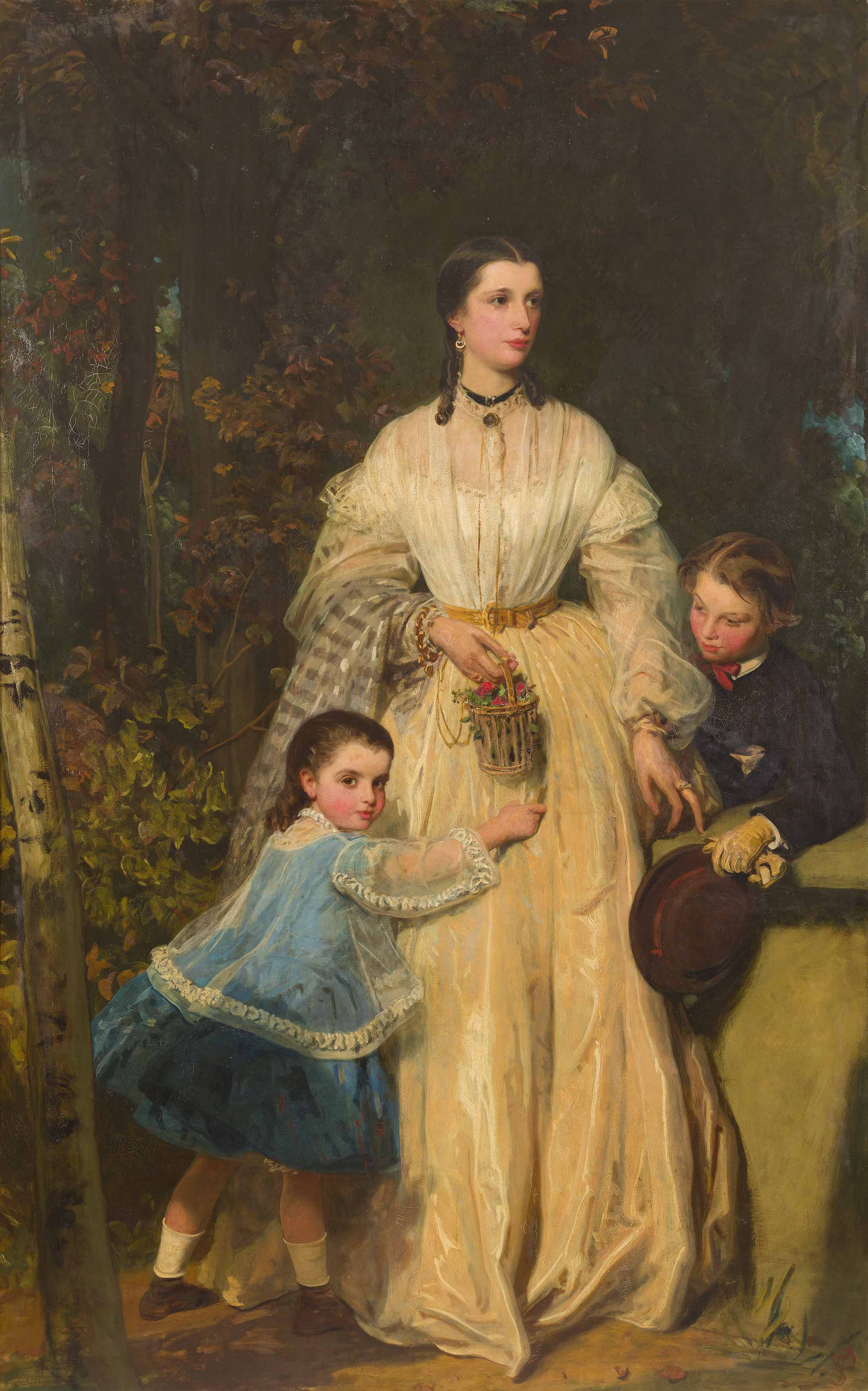 James Sant was a talented and prolific painter, specialising in portraits. He lived a very long and industrious life, producing a fantastic number of paintings for exhibition at the Royal Academy; totalling 250 exhibited canvases between 1840 and 1904. This commitment was recognised in his election to the Academy in 1870, and later when he was appointed Principal Painter in Ordinary (Official Portraitist) to Queen Victoria and the Royal Family.

This portrait, one of the many painted by Sant to be exhibited at the Royal Academy, features Mary Fothergill and her two children, Richard and Mary. Mary was the daughter of William Roden and the second wife of Liberal M.P., Richard Fothergill, who presumably commissioned this striking portrait to celebrate his young family.