It is the nature of interior design and interior architecture that its existence is often shockingly brief, but however brief that life may be the designs often have a lasting influence on future projects. This is surely the case with the amazing interiors of the Paramount Bar whose light burned brightly for six short years before it closed in January 2015 when the building was redeveloped.

Opened in 2008 the Paramount bar, restaurant and club - the brainchild of French restaurateur and entrepreneur Pierre Condou - was situated on three floors at the top floor of Centre Point, the iconic and controversial London skyscraper at the end of Oxford Street in London. The club interiors, a blend 1960s retro and futurism, are articulated through the use of hard-edged materials like concrete, stone and steel, and were designed by Design Research Studio under the creative direction of renowned industrial designer Tom Dixon. Bespoke furniture alongside vintage pieces were chosen to reflect the modernism of the building, designed by R. Seifert and Partners between 1961 and 1966. Originally Centre Point was built as speculative office space, however, the 398-foot tower stood empty from its completion until 1975.

Dixon commented that the project was “a dream job...a building so iconic and so mysterious that has been argued and discussed and reviled and now celebrated and we get an opportunity to design a space that all Londoners know, but almost none have visited.” 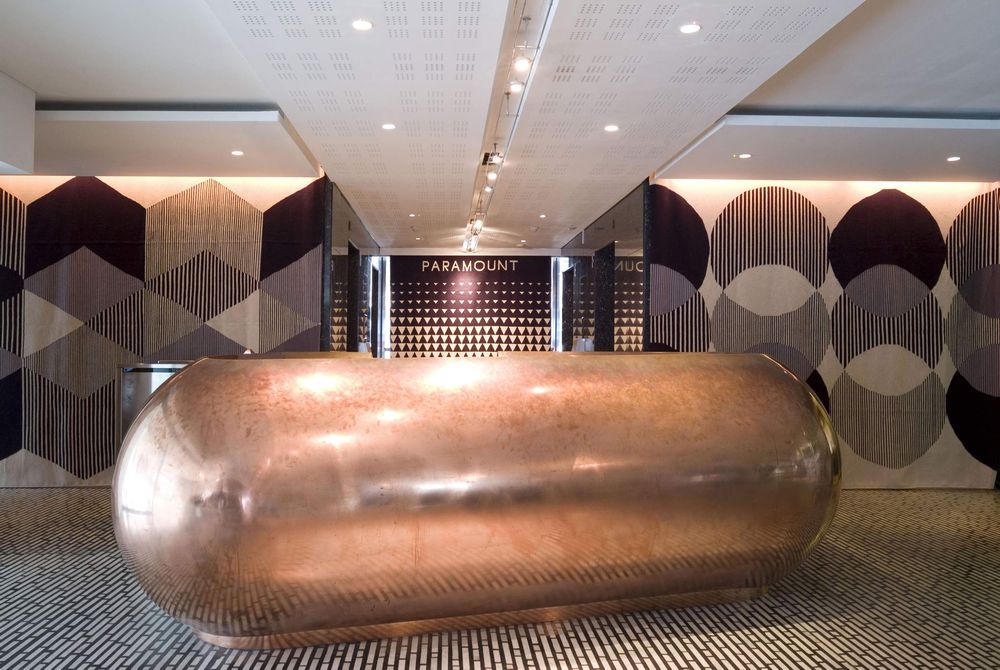 Visitors to the bar and restaurant were greeted on the ground floor with its original 1960s monochrome terrazzo flooring and a Barbara Hepworth inspired copper reception desk designed for the space (see lot 501). Guests were then whisked up to the 31st floor events space, with its 10 meter-long zinc bar (lot 494) facing the west side (and, of course, London sunsets). One level up, on the 32nd floor, was the main hub of the members’ club, featuring a bespoke Tom Dixon copper bar, dining and lounging areas, separated by a sculptural steel screen (see lot 500). The Viewing Gallery on the 33rd floor is the summit of the building was the members’ Champagne and Cocktail Bar, which curled around the circumference, the floor to ceiling glazing offering a remarkable 360 degree view of the city below. 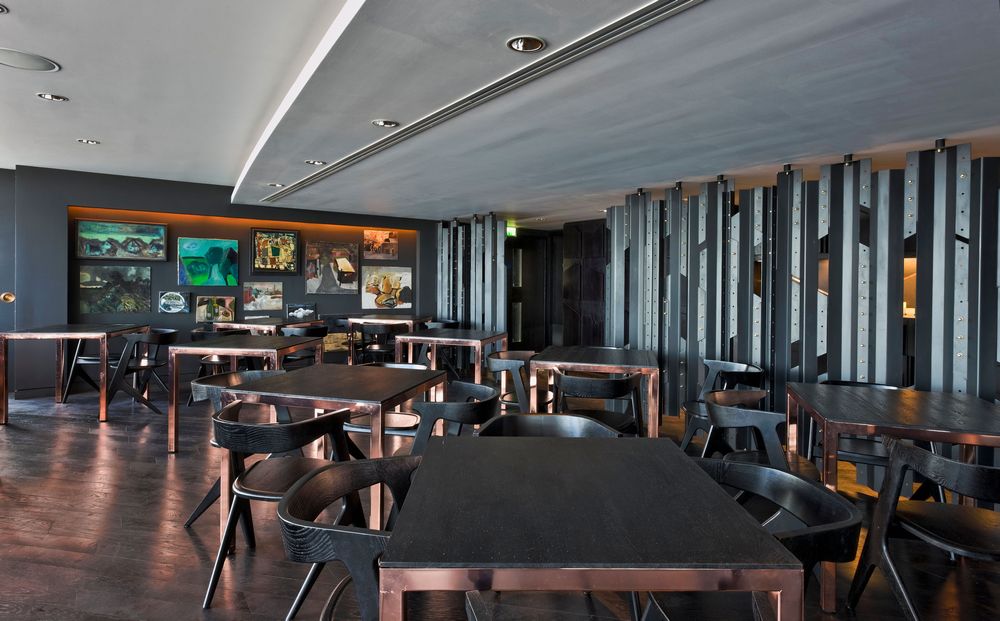 The wonderful Paramount Bar interiors may now sadly be a thing of the past but there is at least a final chance to own a piece of its bespoke design on 11 November and preserve a part of that ephemeral glamour. 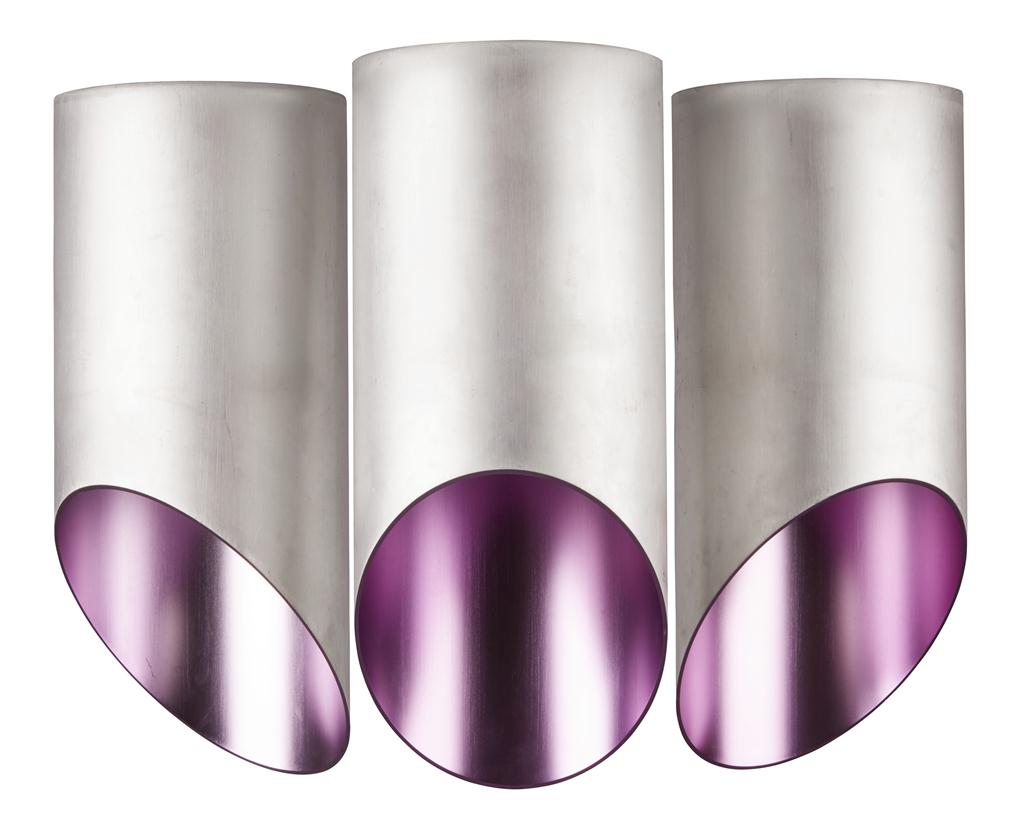 Tom Dixon, born in 1959, rose to prominence in the mid 1980s as, in his words, “the talented untrained designer with a line in welded salvage furniture". By the late 1980s, he was working for the Italian giant Cappellini, for whom he designed his iconic ‘S’ chair, and in the 1990s he became a household name with ‘Jack’, his "sitting, stacking, lighting thing" designed for his own company ‘Eurolounge’. ‪ In 1998 Dixon was appointed head of design by Habitat, their Creative Director until 2008. Between 2005 and 2009 he was creative director at Artek, the Finnish furniture brand, originally conceived by Alvar Aalto. He currently runs and designs for his own ‘Tom Dixon’ brand. ‬‬‬