Lyon & Turnbull's recent British & European Paintings auction featured works of enormous interest for our international clientele as well as our local buyers. Here specialist Iain Gale details some of the top lots from the auction: 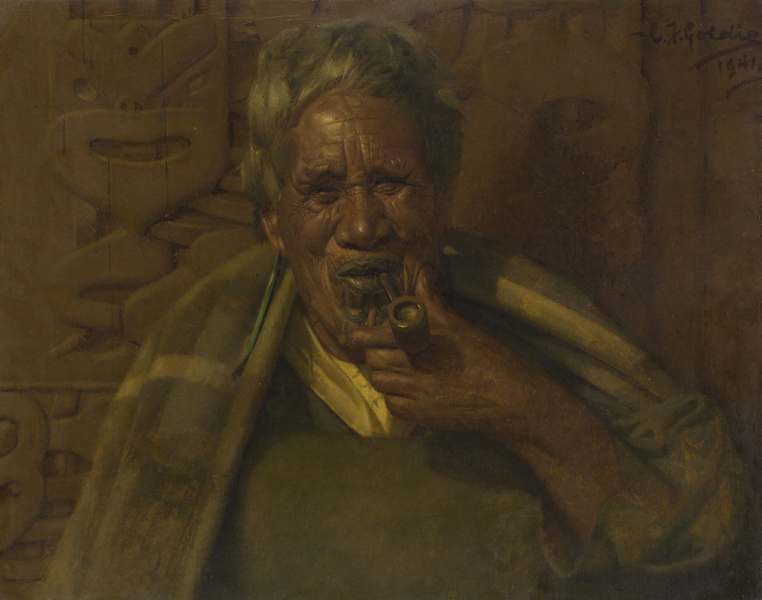 A rare 1941 painting of a Maori Chieftainess by New Zealand artist Charles Frederick Goldie sold for an impressive £203,000*, with six bidders competing on the phones and the internet.

A magnificent still life of flowers on a ledge by the 19th century Dutch painter Hendrik Reekers sold for £100,000 hammer with fierce competition on the phones. 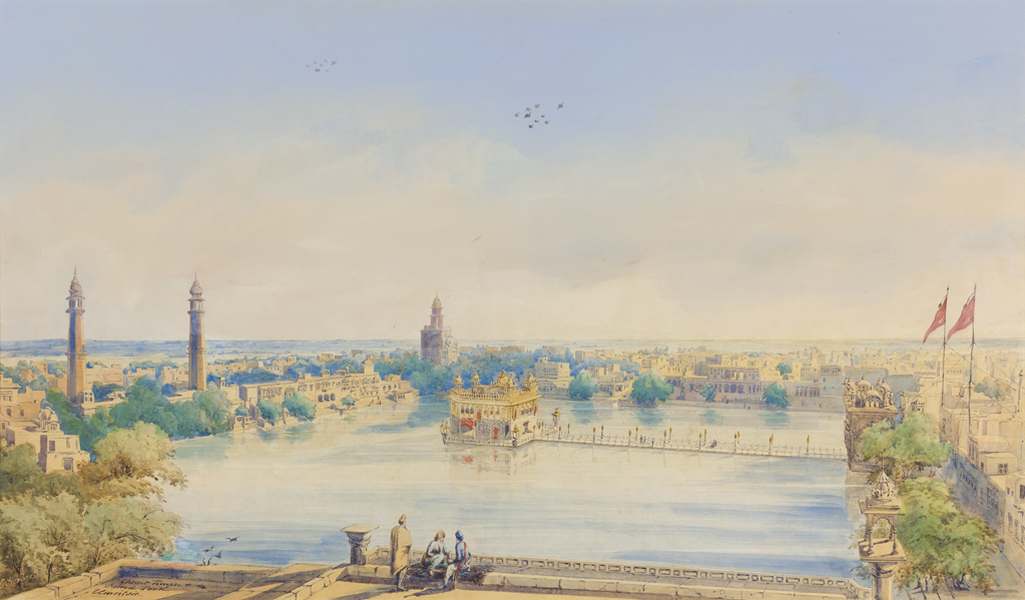 An unusual and beautifully detailed large late Victorian watercolour of the Golden temple at Amritsar made an above estimate price of £7000.

Portraits in general sold strongly, with a group of 17th century works performing especially well. The highest of these, a rediscovered portrait by L Schunemann sold at the top end of its estimate for £7,000, a record price for the artist, with significant interest from the Netherlands.

*All prices include buyer's premium