A CELEBRATION OF S.J. PEPLOE AT 150:
AN ONLINE TALK BY ALICE STRANG

It will be inspired by the special focus on Peploe’s work in our forthcoming Scottish Paintings & Sculpture auction on 9th December 2021, in this year of the 150th anniversary of his birth.

The talk will begin by introducing Peploe as one of Scotland’s most important twentieth-century artists. It will then consider his position amongst his fellow Scottish Colourists, F. C. B. Cadell, J. D. Fergusson and G. L. Hunter. In conclusion, Alice will place Peploe within a wider context of modern Scottish art, including the younger painters Anne Redpath and Joan Eardley.

There is no need to register to attend this event, simply return to this page for 7pm on Thursday 2nd December to watch the live stream below. 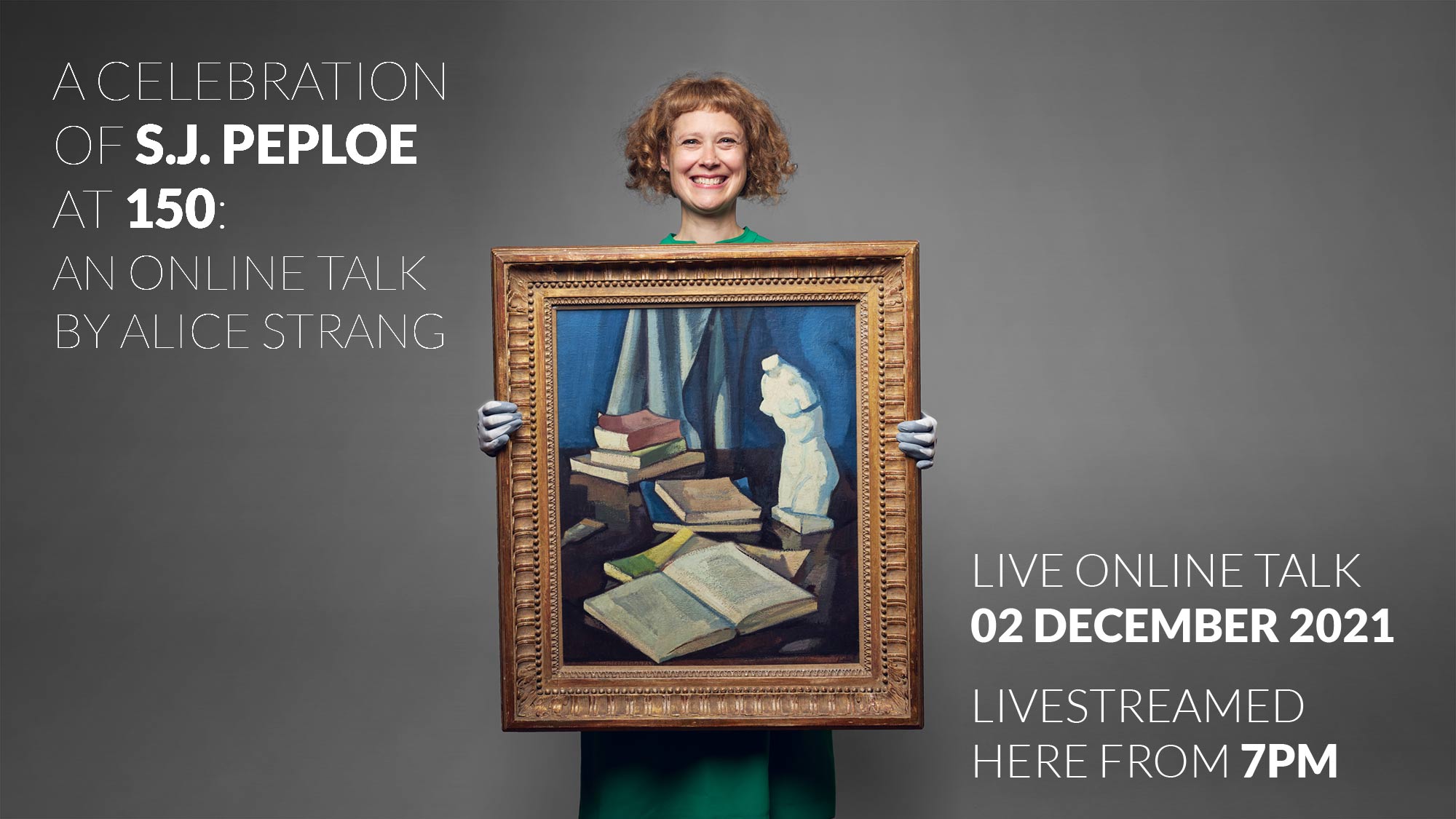 Alice has recently joined us as a Senior Specialist in Modern & Contemporary Art. She was previously a Senior Curator at the National Galleries of Scotland, where she curated the 2012 Peploe retrospective exhibition.

After graduating in History of Art from Emmanuel College, University of Cambridge, Alice joined Christie’s in London where she worked in the Modern & Impressionist, Contemporary and 20th Century Art departments respectively. This period was followed by a move to the National Galleries of Scotland, where she became a highly-regarded Senior Curator in Modern and Contemporary Art. Highlights of her curatorial career include major retrospectives of the Scottish Colourists F. C. B. Cadell, J. D. Fergusson and S. J. Peploe, the landmark Modern Scottish Women: Sculptors and Painters 1885-1965 exhibition, From Sickert to Gertler: Modern British Art from Boxted House and NEW: Recent Acquisitions of Contemporary British Art, all of which were accompanied by publications.

Alice is a BBC Expert Woman and a Saltire Society Outstanding Woman of Scotland. She regularly lectures and writes about her areas of expertise, including for the National Trust for Scotland and Art UK.

We are delighted to present a specialist focus on the Scottish Colourist Samuel John Peploe - led by an outstanding still life work from 1921, Roses and Fruit - in celebration of the 150th anniversary of his birth in our flagship Scottish Paintings & Sculpture auction this December.