Born in Geelong, Australia on 9 October 1931, Stuart Devlin was a prominent Australian artist and metalworker, most known for the coins he designed and created for countries internationally.

Devlin started his career as an art teacher, before receiving a scholarship in 1958 to study at the Royal College of Art in London. Following this, he received the Harkness Fellowship which took him to Columbia University in New York for two years.

In 1964, Devlin rose to fame when he won a competition to design Australia’s first decimal coinage. The following year, Devlin was back in London where he opened a small workshop and began to produce works in his signature style in gold and silver, making numerous limited-edition objects such as Easter eggs. Devlin’s work spans many categories from furniture to jewellery; from sculpture to bowls; from insignias to centrepieces. He designed coins and medals for 36 countries across the world, notably coins for the 2000 Sydney Olympics.

In 1980, he was made an officer of the Order of Australia on the Birthday Honours List and then in 1982 he was granted the Royal Warrant of Appointment as Goldsmith and Jeweller to Her Majesty the Queen. His work remains incredibly collectible with pieces in important public collections such as the Victoria & Albert Museum in London. 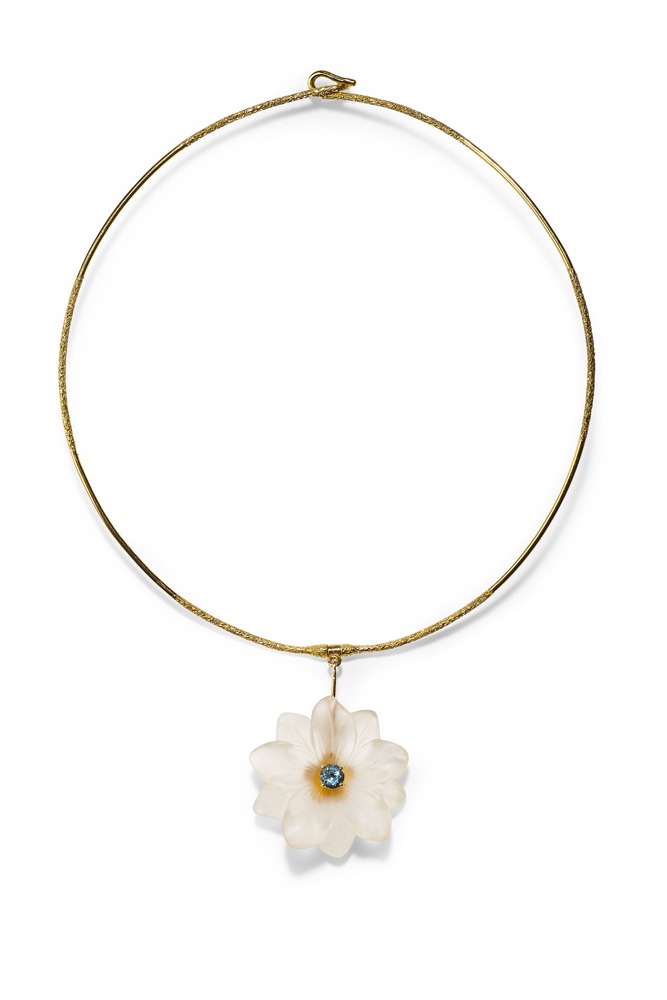 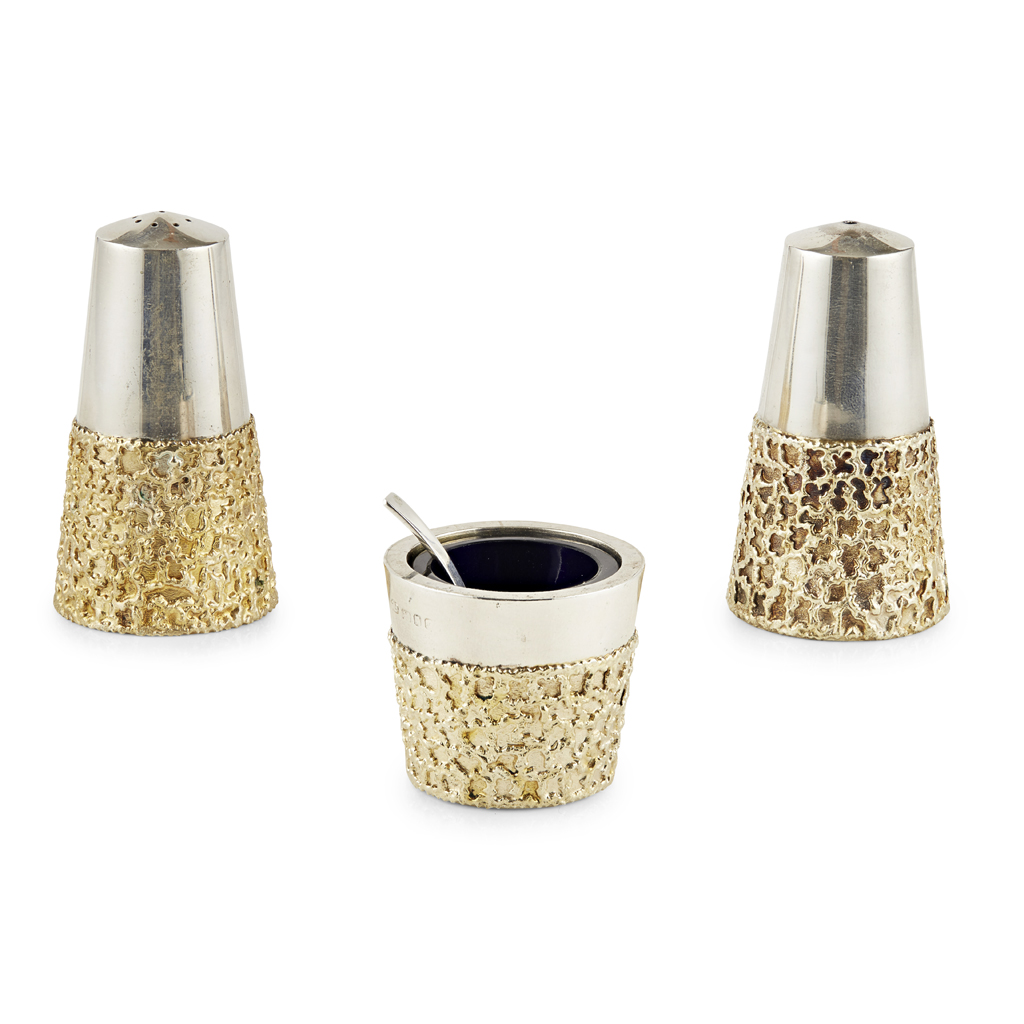 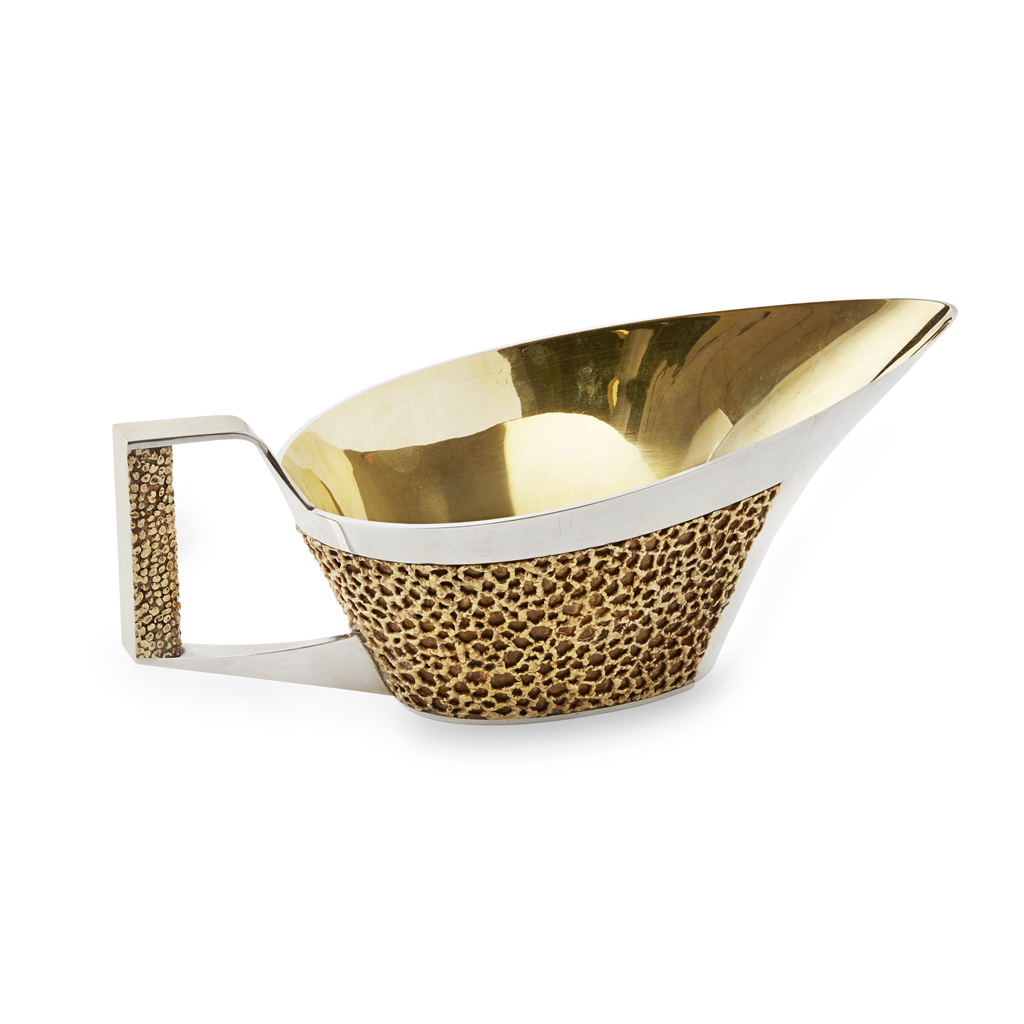 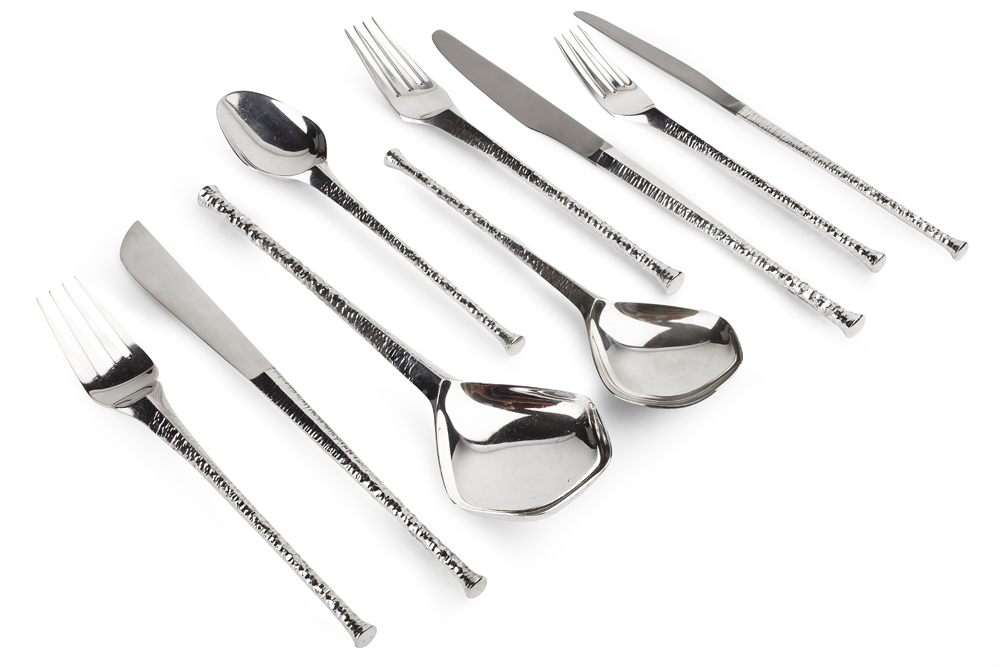 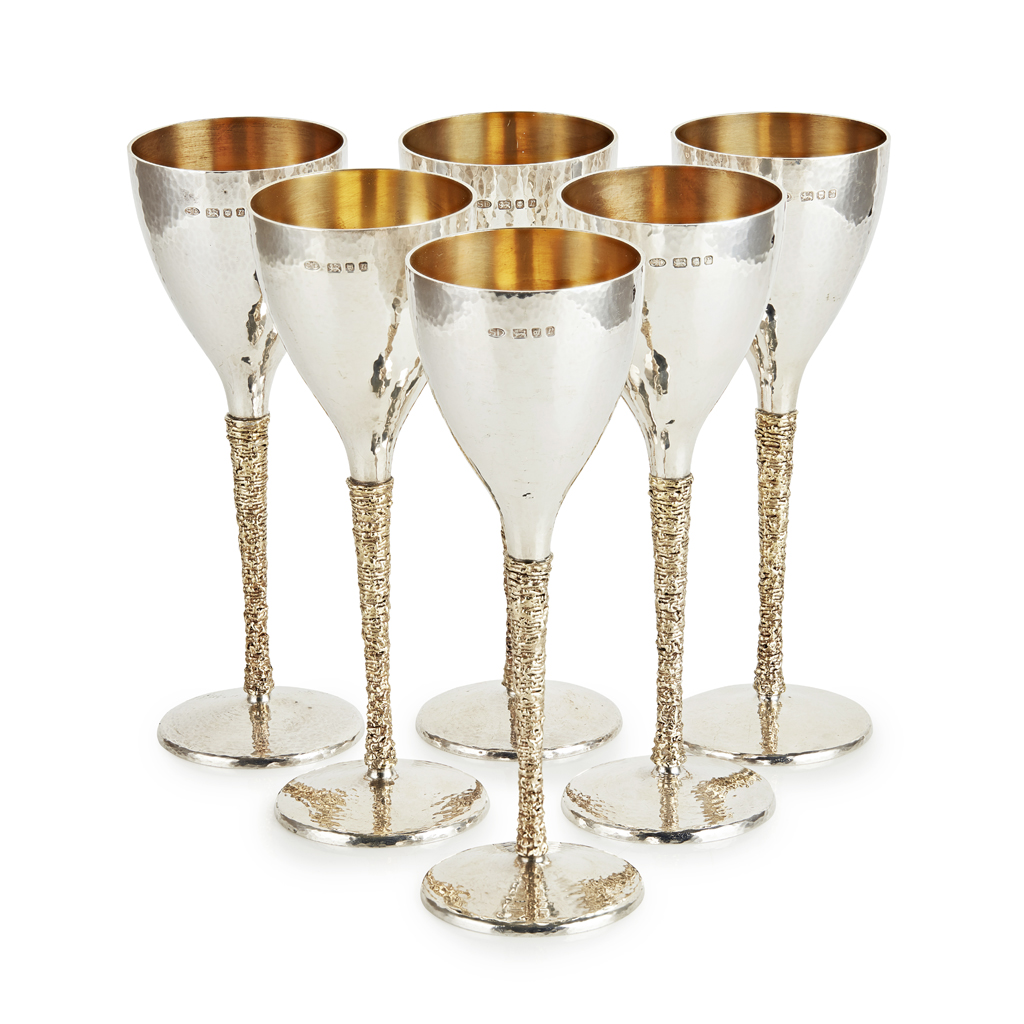 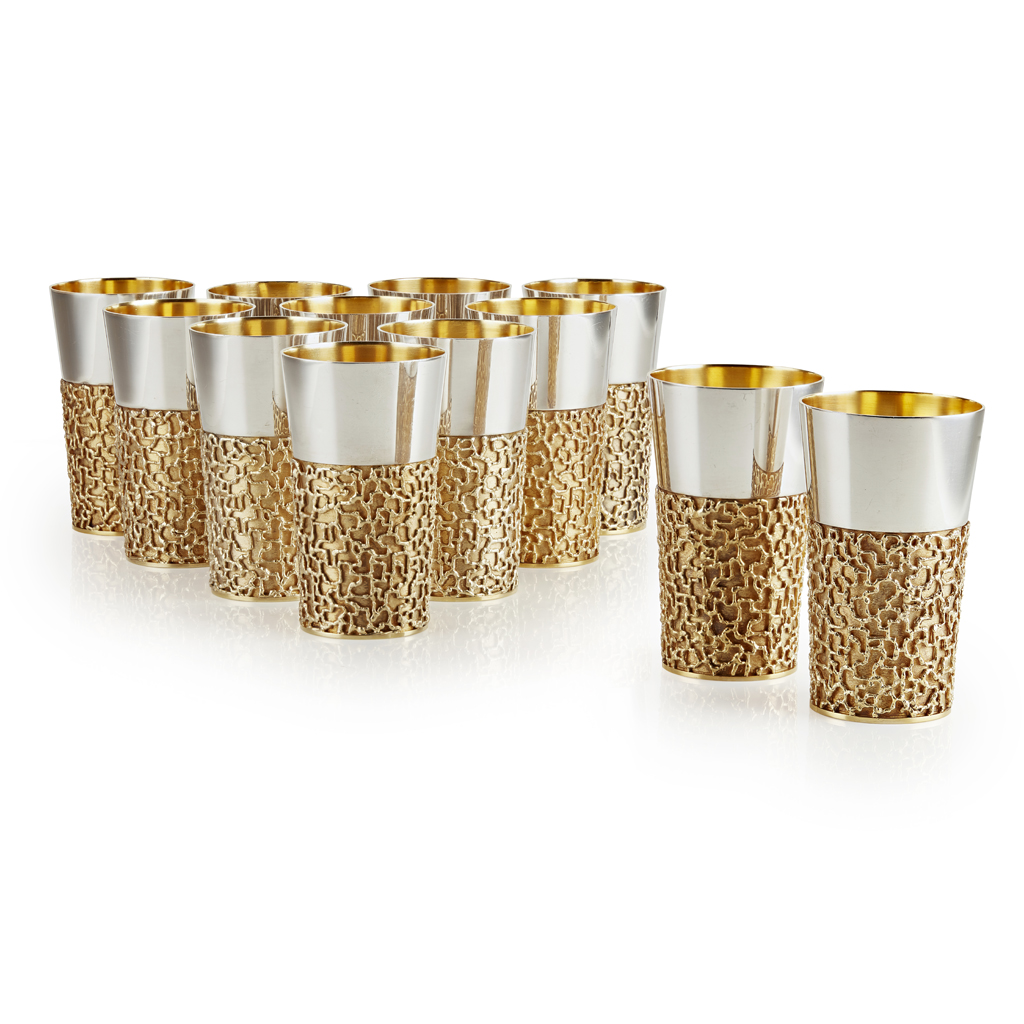 Inspired by the Landscape of Africa