Sir Terry Frost was a prominent British artist known as a trailblazer in the development of abstract art in Britain throughout the twentieth century. Born in Leamington Spa, Warwickshire on 13 October 1915, Frost first engaged with art in his 30s when fighting in World War II when he was a prisoner of war in Bavaria and met painter Adrian Heath. Following the war, he enrolled at the Birmingham School of Art, before moving to the Camberwell School of Art in London where he met artists Victor Pasmore, Ben Nicholson, and William Coldstream.

With the support of the St Ives group and Victor Pasmore, Frost developed his signature abstract style, producing his first truly abstract work in 1949. His brightly coloured, simplistic compositions have become instantly recognisable with an energetic and spontaneous character about them. 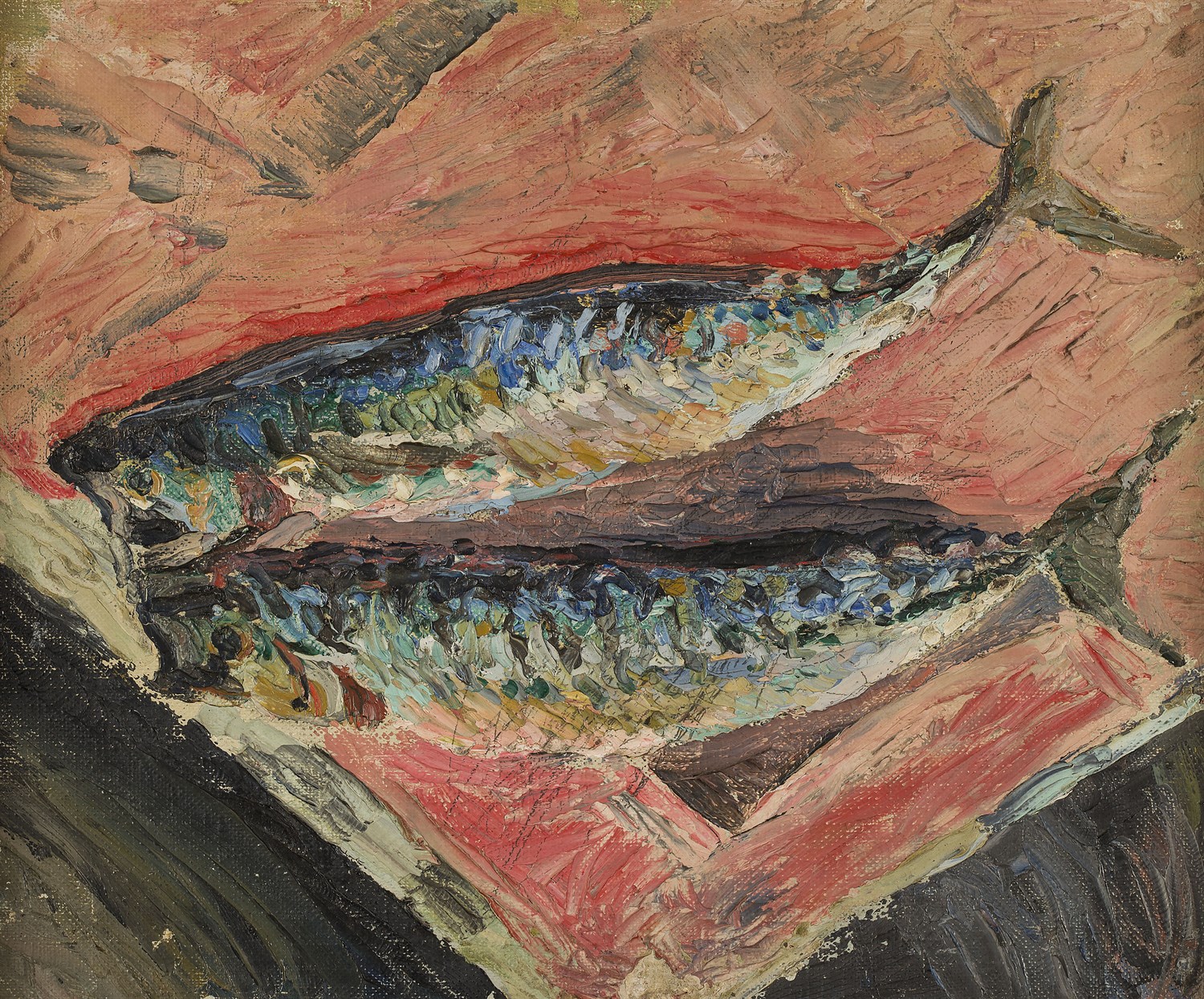 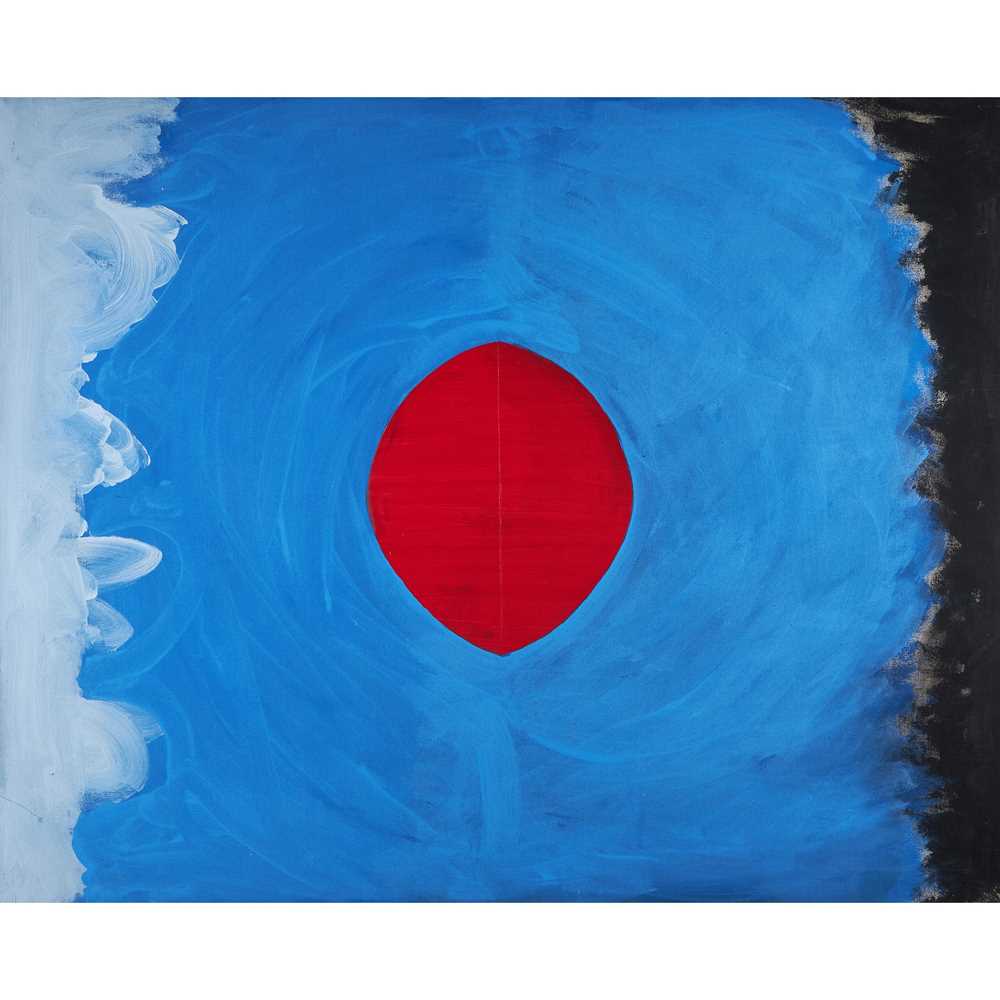 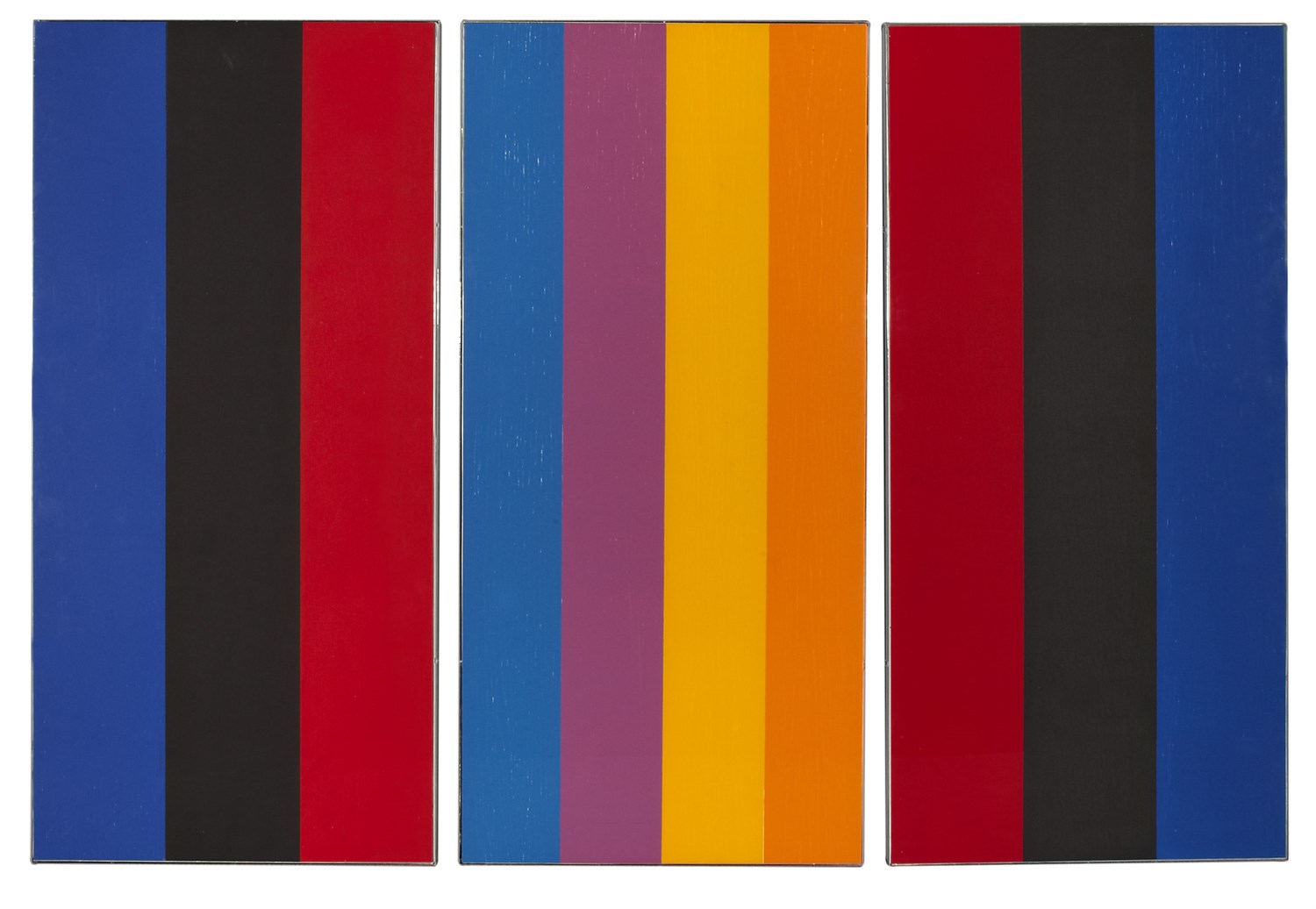 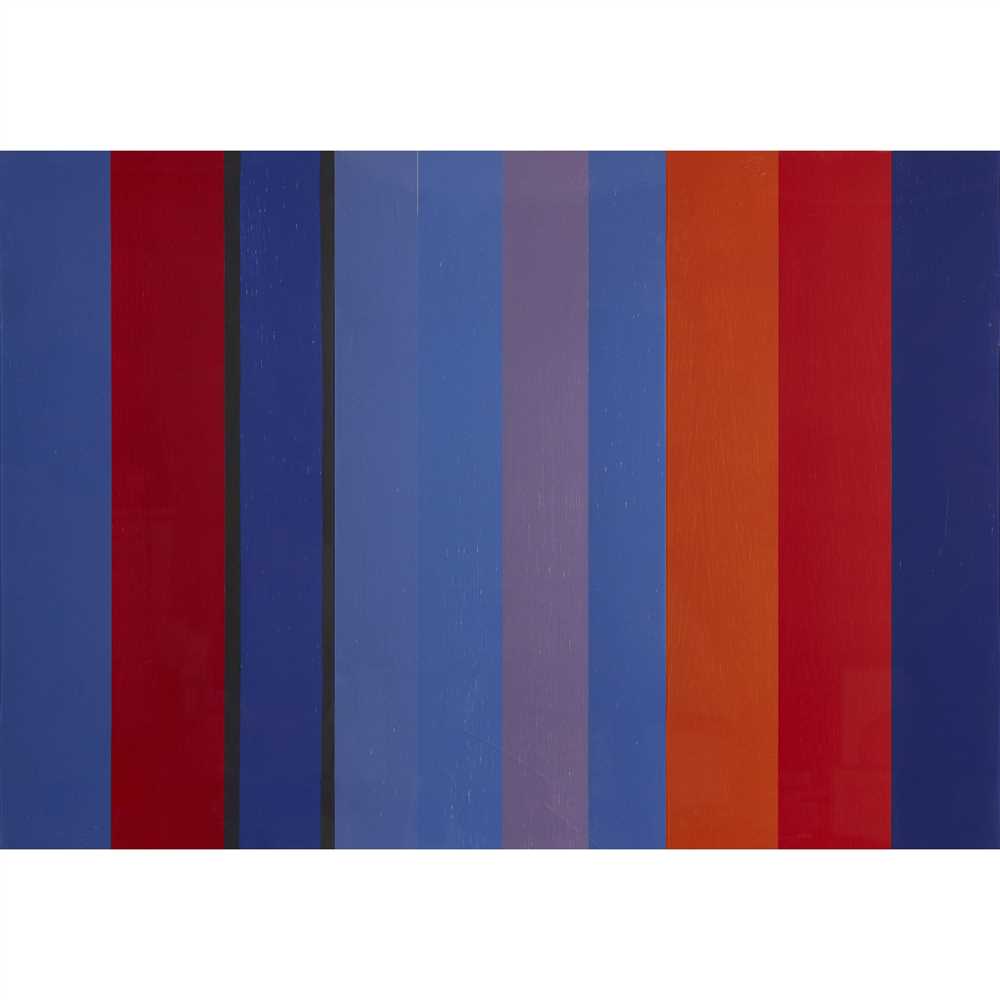 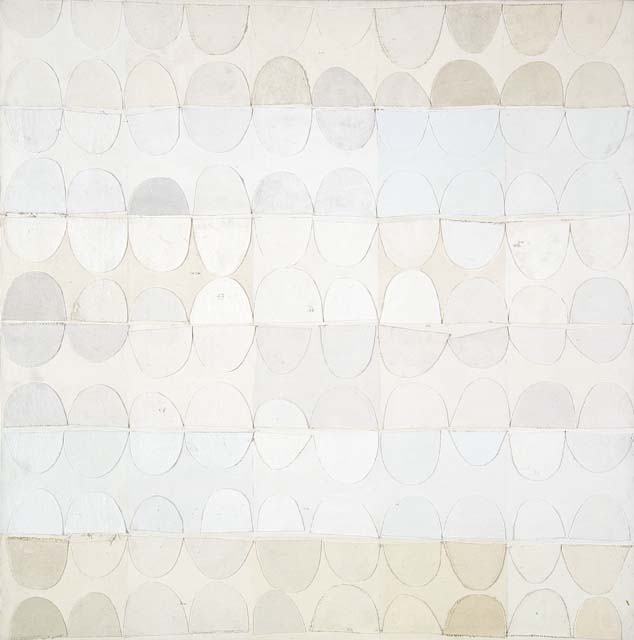 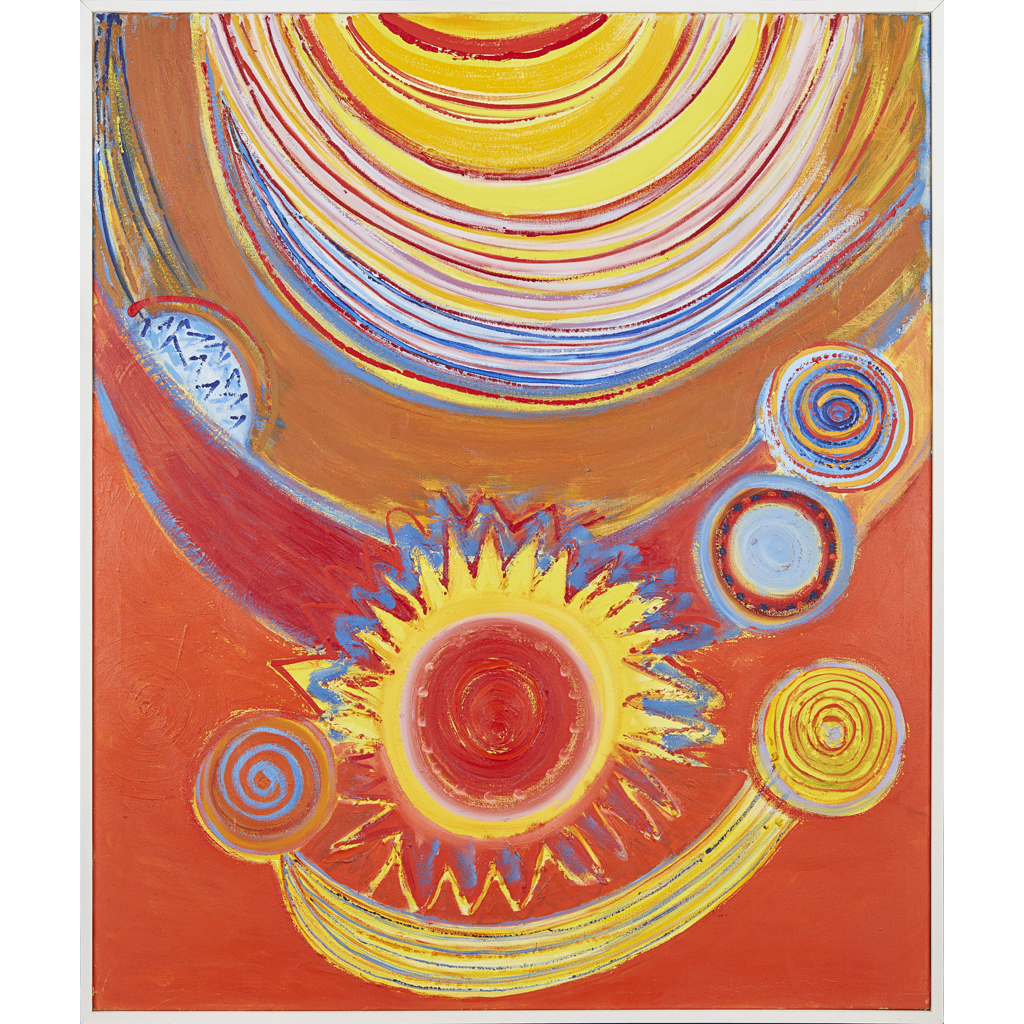 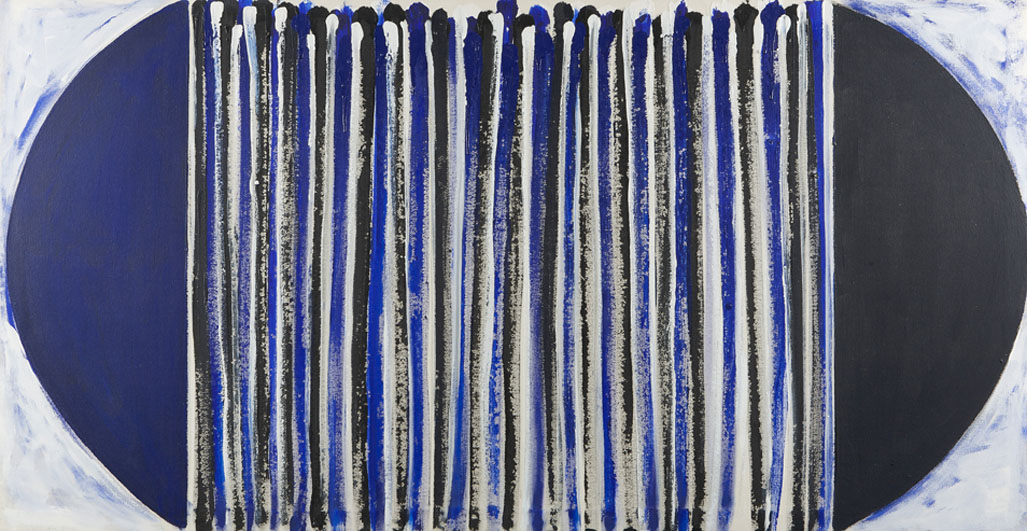 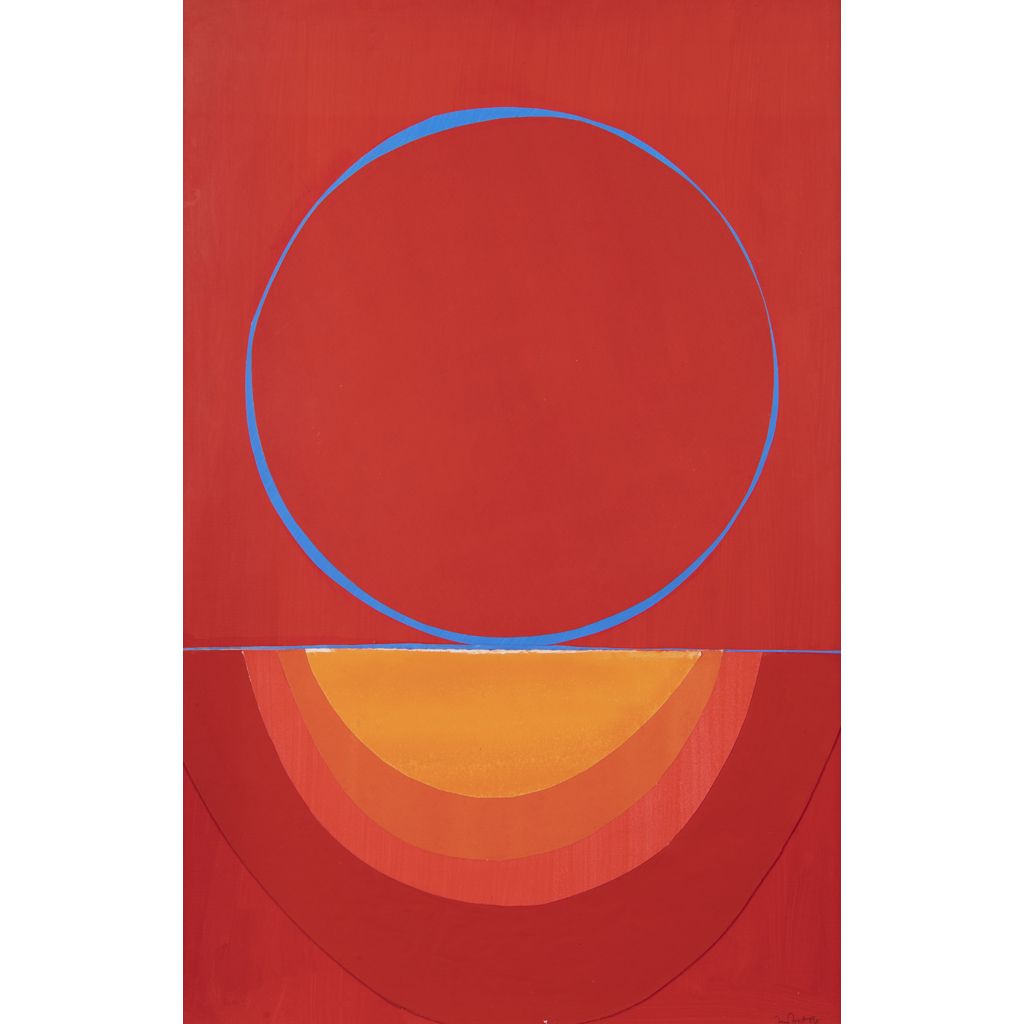 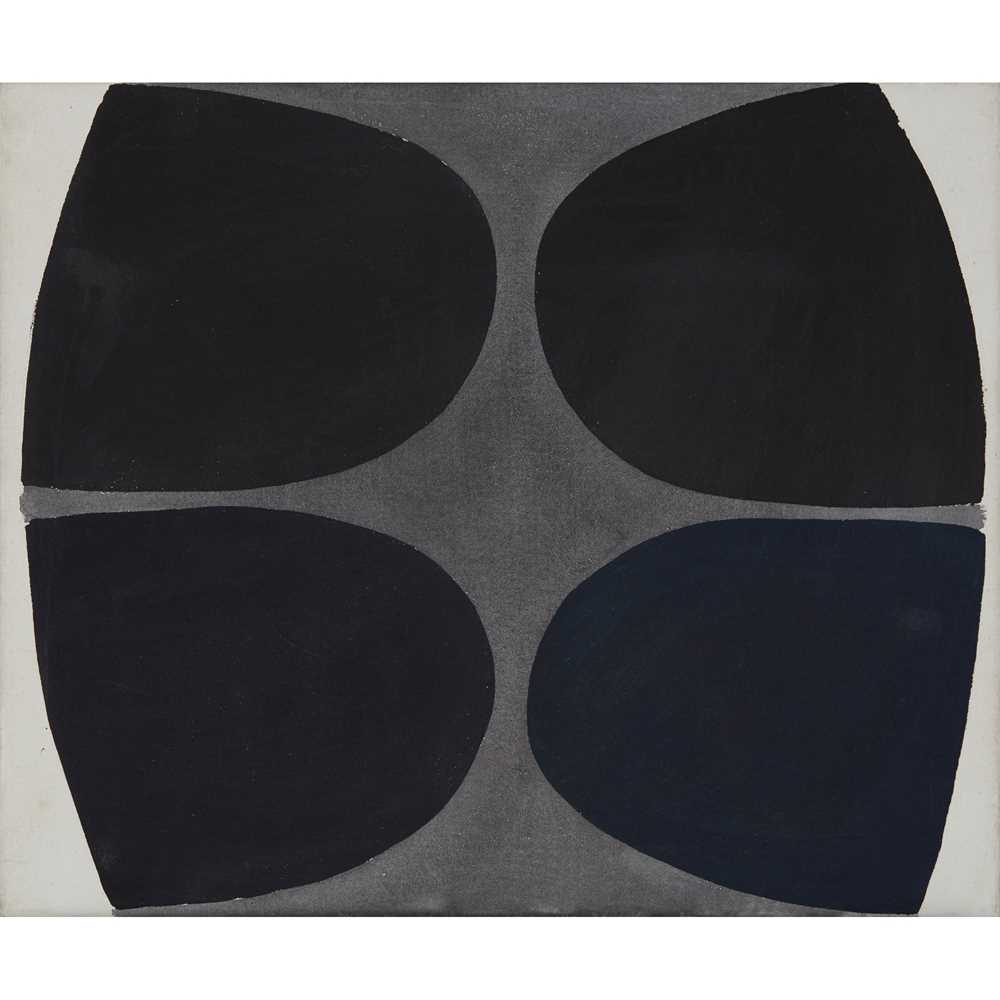 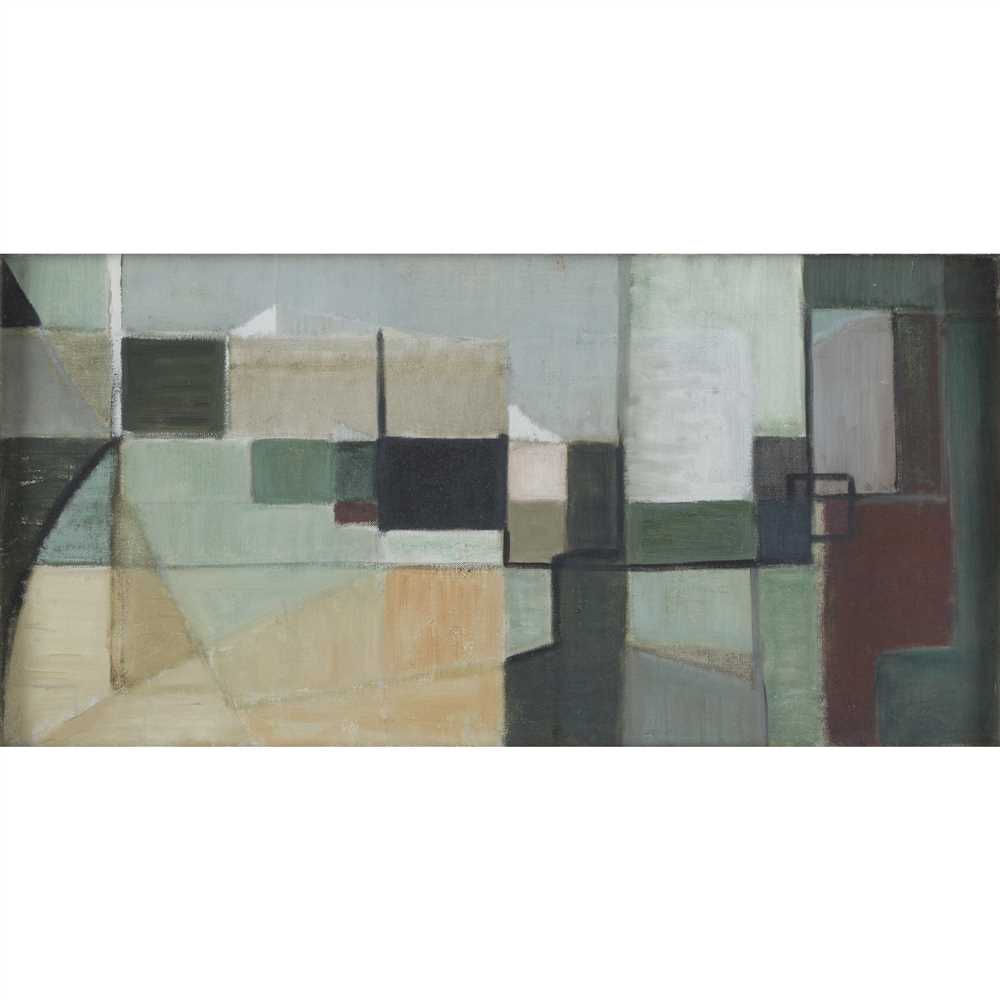