Born in Salford in 1887, Laurence Stephen Lowry rarely left Manchester and Salford and indeed Great Britain, despite regularly exhibiting north of the border, in Europe and in France, in particular. Self-taught to some extent, L.S. Lowry maintained employment as a cashier at the Pall Mall Property Company in Salford and as a clerk for a firm of accountants throughout his life. His role as a rent collector allowed him to roam Salford and Manchester exploring the urban landscape and its inhabitants.

By the early 1930s, Lowry had graduated from Salford School of Art and had almost fully developed his unique visual aesthetic. A successful Lowry composition traditionally contains similar components; from whimsical foregrounded people and pets going about their business to jaunty tenements and vertical chimneys spewing out smoke towards the grey sky, either domestic or industrial. It is often said that many of Lowry’s compositions take on the quality of a stage set.

Whilst Lowry did not venture north of the border until 1944 when he visited Edinburgh for an exhibition, returning to paint in Glasgow subsequently, he frequently exhibited at the Royal Scottish Academy from 1930 to 1939. In 1934, he was elected a member of the Manchester Academy and the Royal Society of British Artists. The RSA clearly recognised the contribution Lowry was to make to twentieth century painting at an early stage in his career, more than twenty years before Lowry was elected as an Associate of the Royal Academy in London, let alone a full member which did not happen until 1962.

Lowry’s distinctive visual language, particularly his ‘matchstick’ figures, has gained fans internationally and the market for his work remains buoyant; from large-scale oil compositions that can make multi-millions to the signed limited editions which remain highly sought after and collectible. 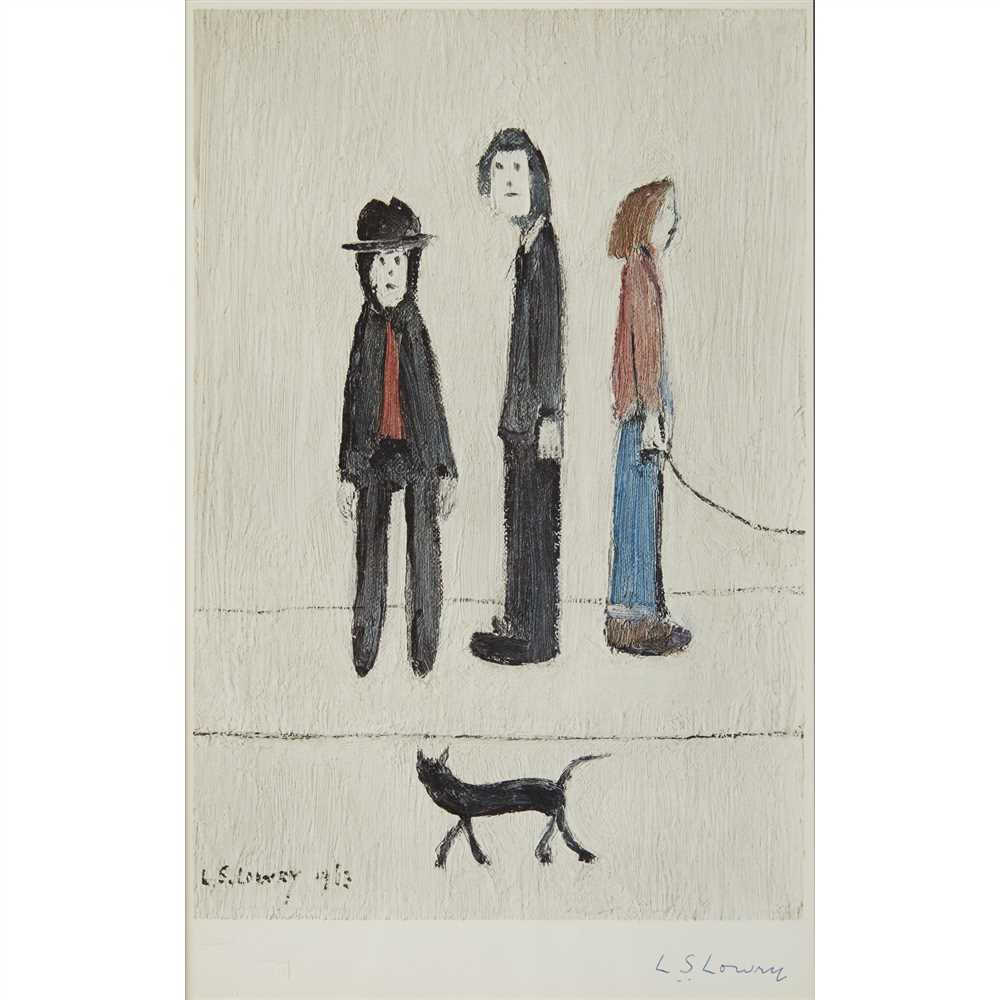 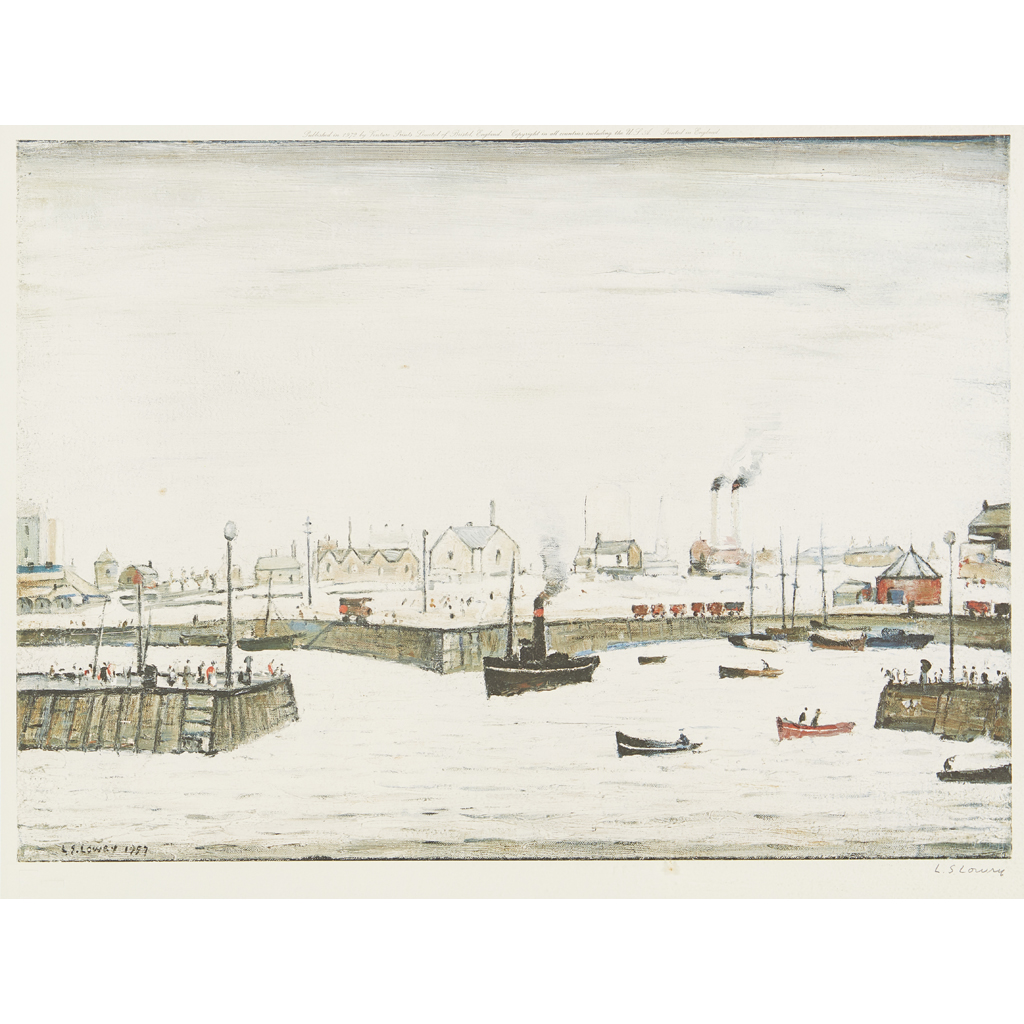 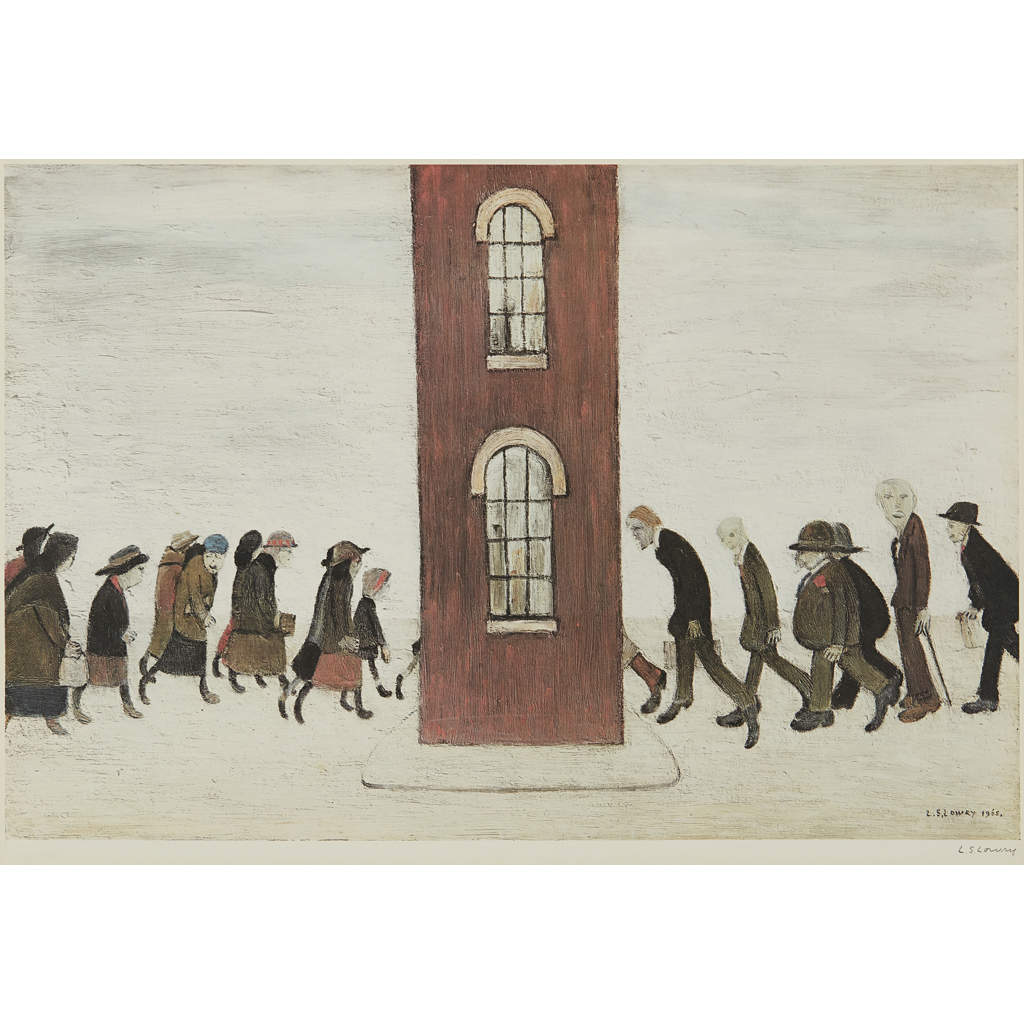 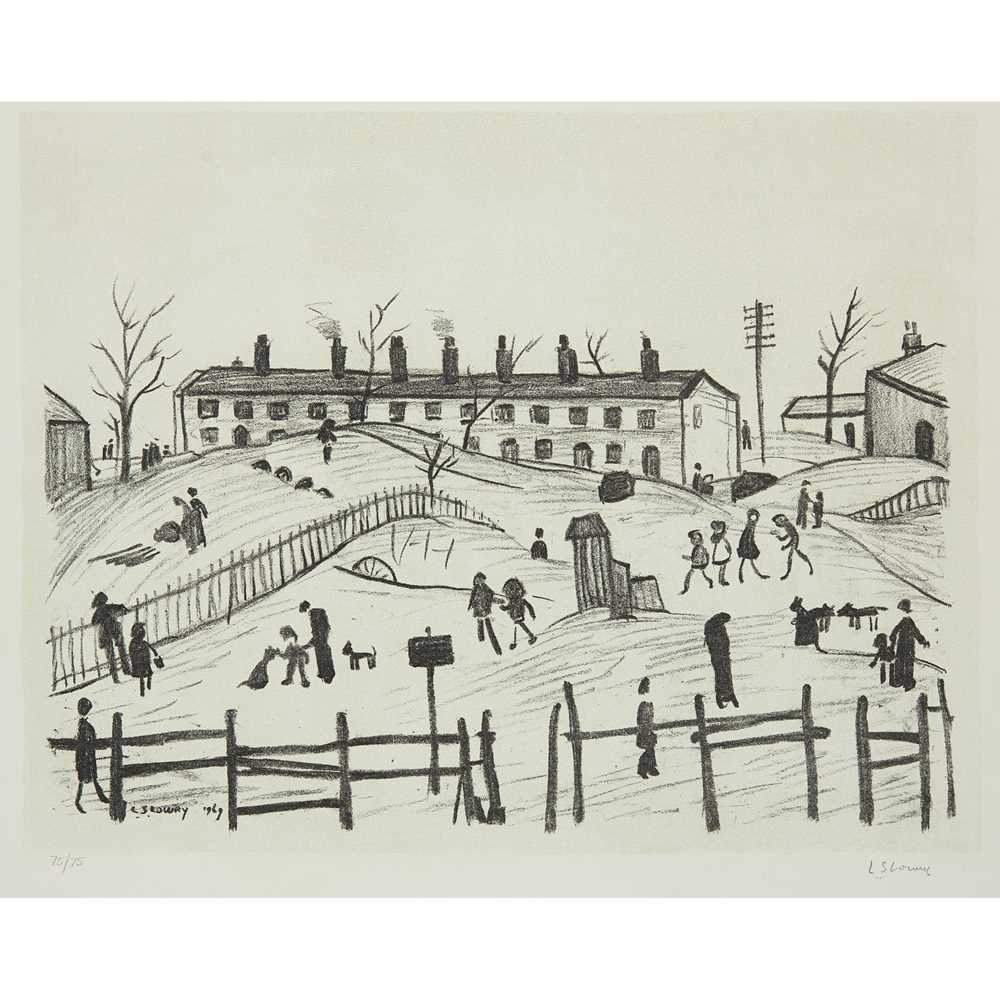 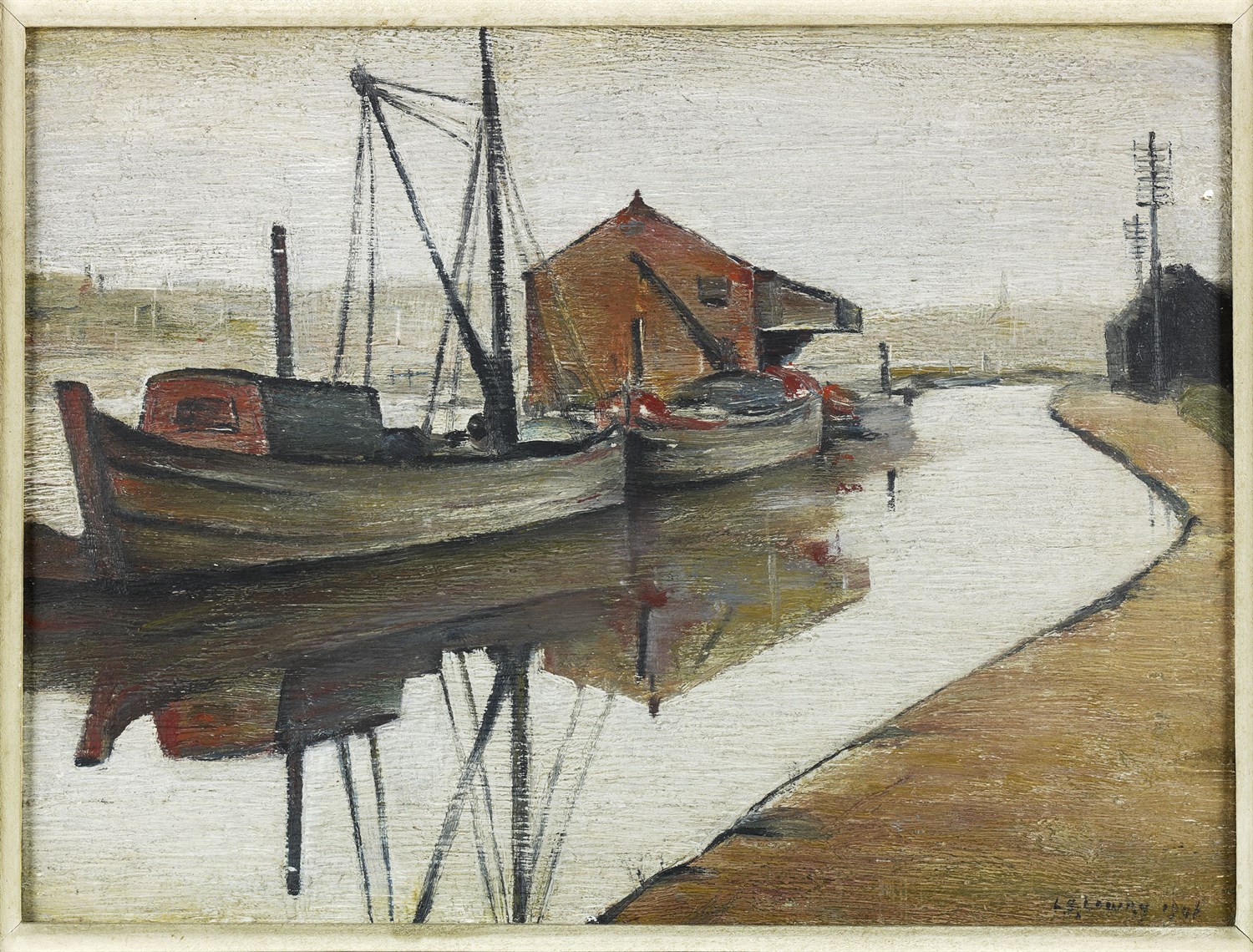 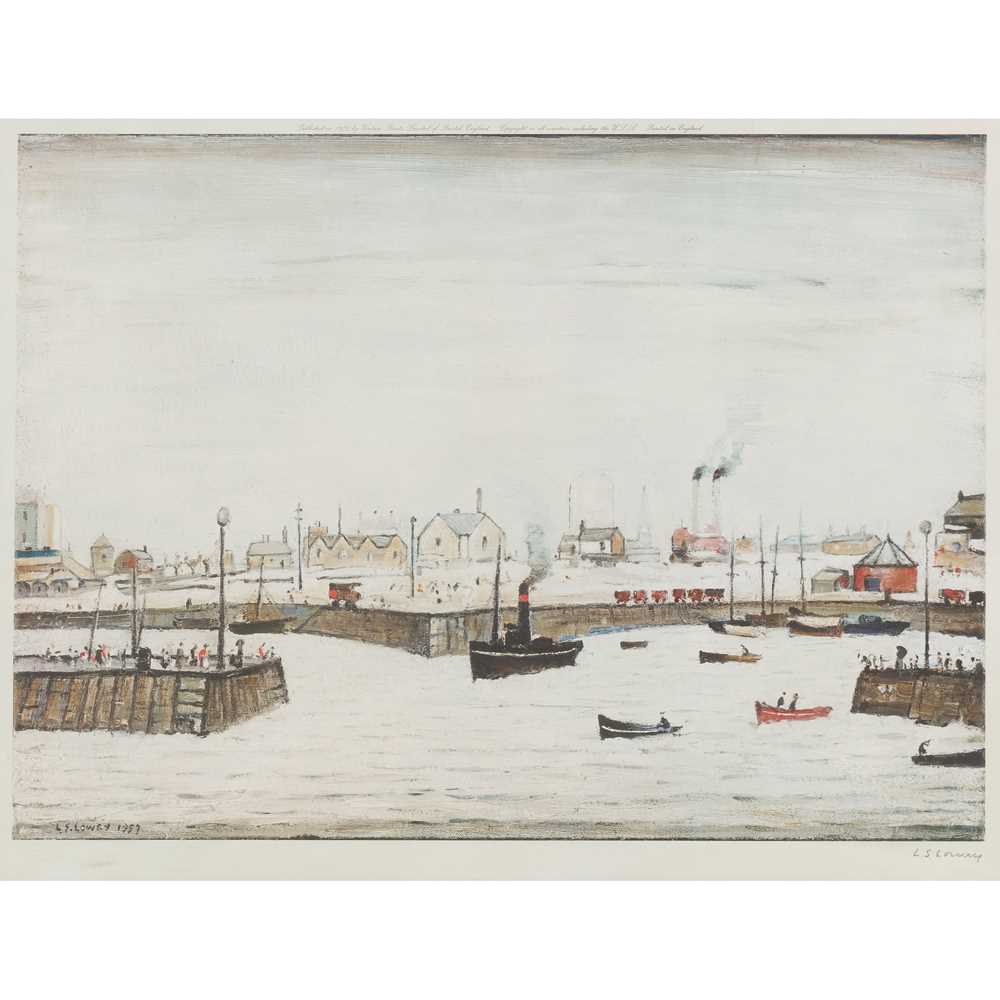 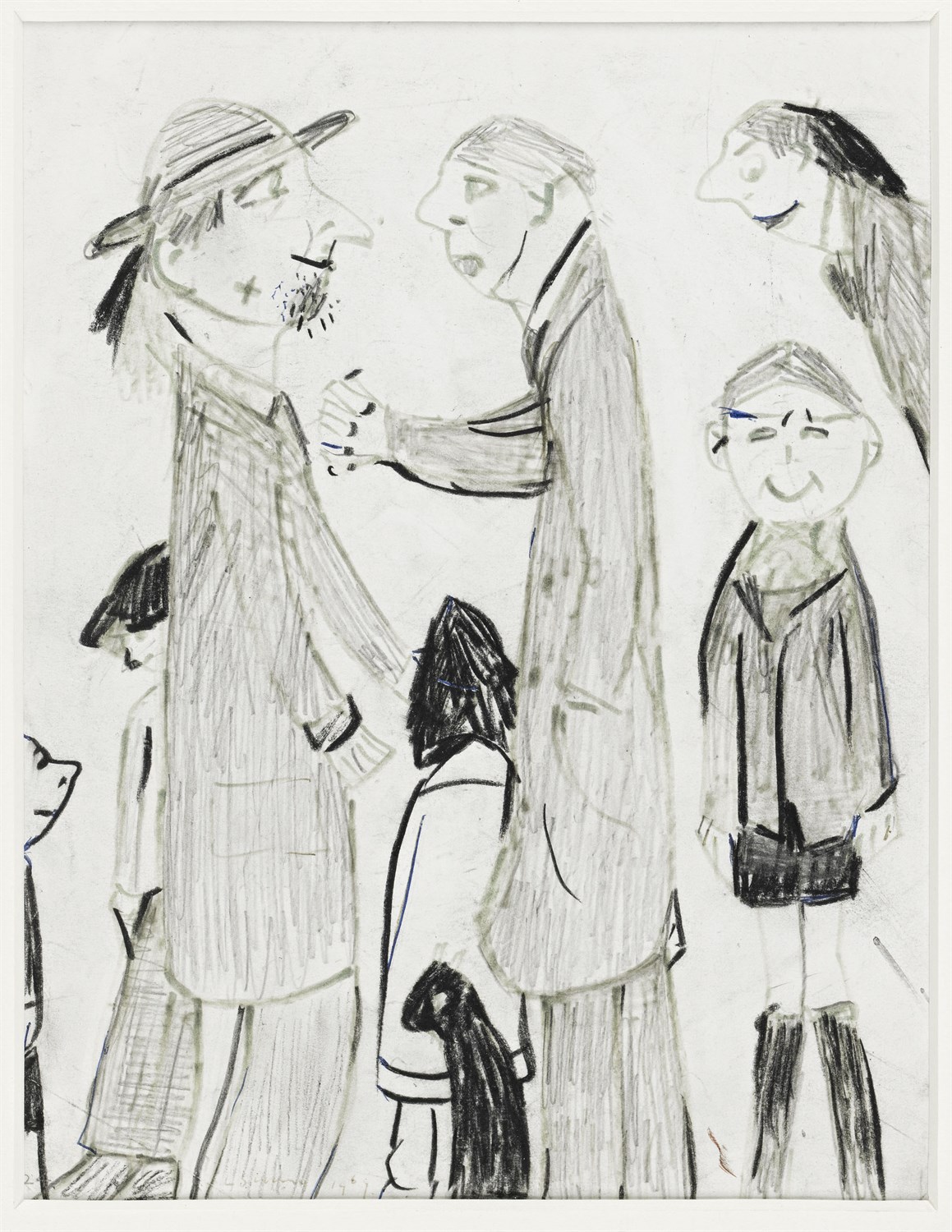