'I am always drawn to the visual impact of an aggregate assembled with many small components: I find infinite possibilities of the form multiplied by the vital power beyond the physical space, such as cell division through the microscope.

My work consists of multiples of individually forged steel or other metals, and the subtle difference of each piece results from hand hammering. No piece is individually planned but becomes fully formed within the making and thinking process. Repeating little accidents, like the mutation of cells, the final accumulation of units emerges within the process of evolution. The uncontrollable beauty is the core of my concept.' Junko Mori.

Japanese silversmith and metalwork sculptor Junko Mori was born in Yokohama, Japan in 1974. She studied three-dimensional design at the Musashino Art University in Tokyo and worked as a welder in a factory before coming to the UK to study metalwork and silversmithing at the Camberwell College of Art. Fundamental to her work is the assemblage of hand-forged pieces, whether in steel or silver, joined together to create minimalist and organic forms based on her observations of plant and tree matter.

Her work is now held in significant private and public collections including the British Museum, London; the Victoria and Albert Museum, London; National Museums Scotland, Edinburgh; Manchester City Art Gallery, Manchester and the Museum für Künst und Gewerbe, Hamburg, Germany. She was also a finalist for the 2019 Loewe Craft Prize. 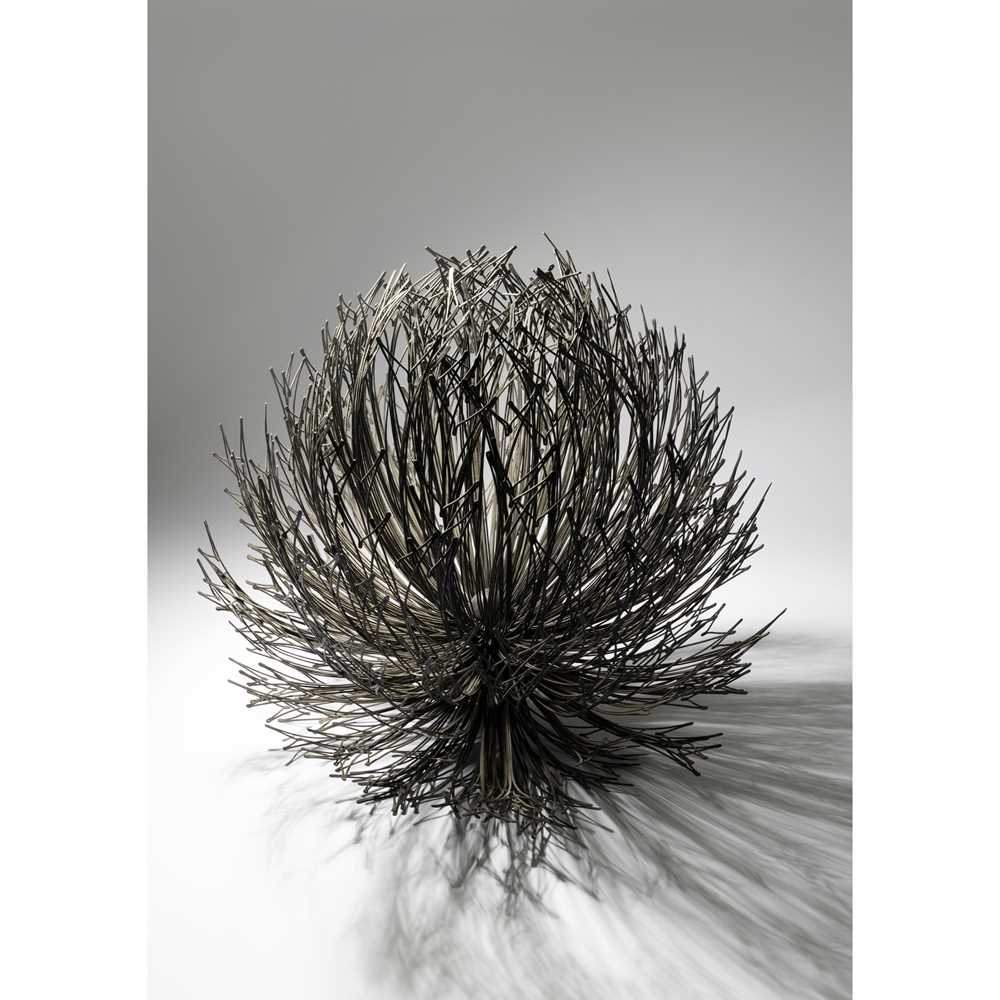 The Launch of a Year-Long Series of Arts Events