Jennifer Lee is a prominent Scottish ceramicist, whose instantly recognisable pieces became synonymous with British studio ceramics since the 1980s. Born in Aberdeenshire in 1956, Lee began studying ceramics in 1975 at the Edinburgh College of Art, before continuing these studies at the Royal College of Art in London from 1980.

Lee’s pots are hand-made and coloured by a technique involving mixing metallic oxides into the clay. Her pieces are simple, with subdued colours and asymmetric forms that recall traditional techniques that perhaps relate to her interest in prehistoric pottery, which she was able to explore on a research scholarship in the USA in Arizona and New Mexico.

Her works are held in important international collections such as The Metropolitan Museum in New York, the Victoria & Albert Museum in London, and the Los Angeles County Museum in California and was awarded the prestigious Loewe Craft Prize in 2018. 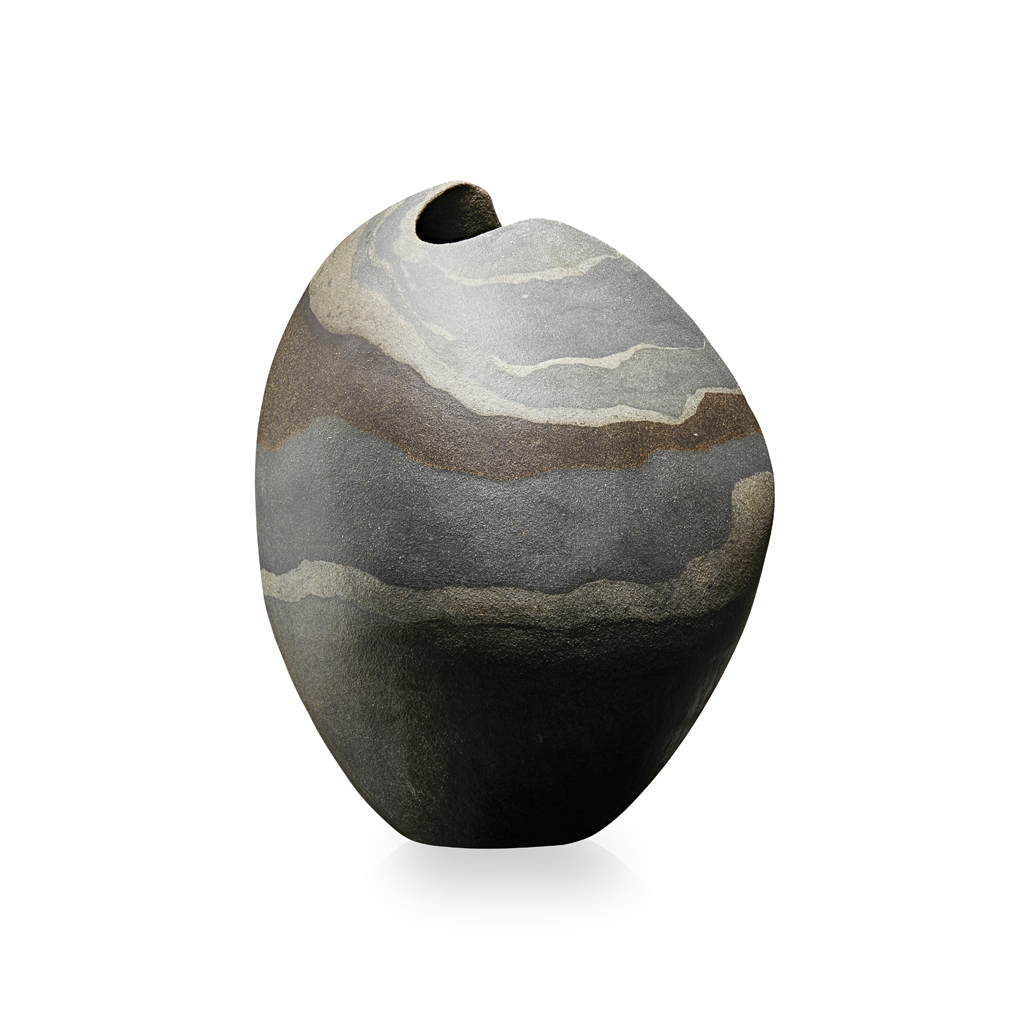 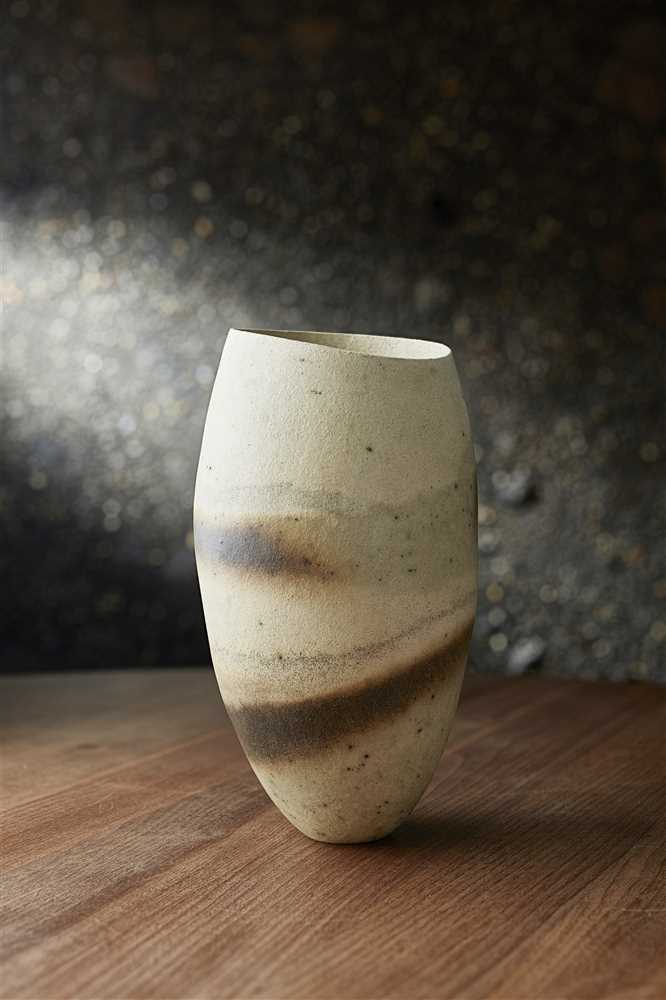 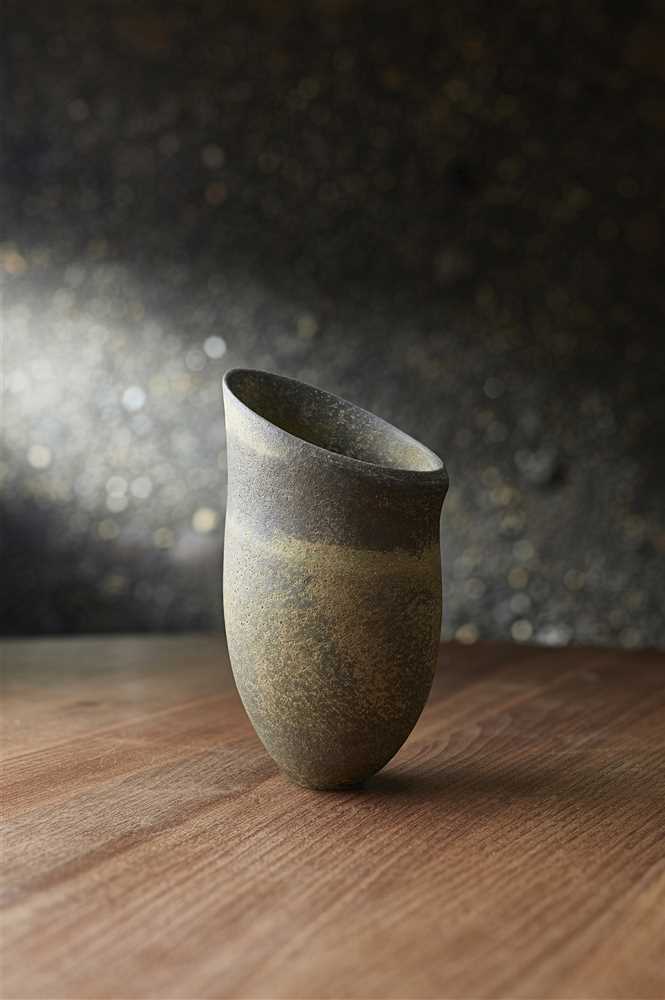