'Each flitch, each board, each plank can have only one ideal use. The woodworker, applying a thousand skills, must find that ideal use and then shape the wood to realize its true potential' George Nakashima.

Master woodworker George Nakashima’s furniture design is instantly recognisable by his admiration for the raw quality of wood, embracing and celebrating the “imperfections” with live edges, leaving visible the natural texture of the tree’s exterior rather than softening it. Born in Washington state in 1905, Nakashima’s love of nature began when he was a Boy Scout in his native Washington, where he also went on to study forestry at the University of Washington before switching to architecture. Nakashima earned a degree in architecture from the University of Washington and then a subsequent master’s degree from M.I.T., before embarking on a world trip in 1931. Whilst in Japan, he worked for the celebrated architect Antonin Raymond and toured the country extensively, learning the nuances of Japanese design.

Nakashima returned to Washington in 1940, where he began to make furniture and teach woodworking in Seattle. Two years later in March 1942, he was interned at Camp Minidoka in Idaho due to his Japanese ancestry. During his time at the camp, Nakashima mastered traditional Japanese carpentry techniques from Gentaro Hikogawa. Nakashima developed a unique patience and discipline during this period that is instantly recognisable in the juxtaposing natural ruggedness of his materials and the elegantly harmonious lines of his construction. Raymond successfully sponsored Nakashima’s release from the camp in 1943, and Nakashima moved to his farm in Pennsylvania where he worked with Raymond on numerous pieces of furniture for private and public commissions including designing lines for the manufacturer Knoll, including some pieces that remain in production such as the Straight Back Chair.

A champion of traditional techniques and philosophies, Nakashima’s furniture celebrates nature in a sleek, warm way with minimal intervention, with influences from his Japanese heritage blending seamlessly with an American modernist sensibility. Nakashima’s legacy endures today through the continued production of furniture from his studio under his daughter’s direction, and from the house and studio being open to the public. Nakashima’s Altar’s For Peace series of wooden tables being placed across the globe continues to provide a tangible symbol for the peace movement that he so passionately believed in. 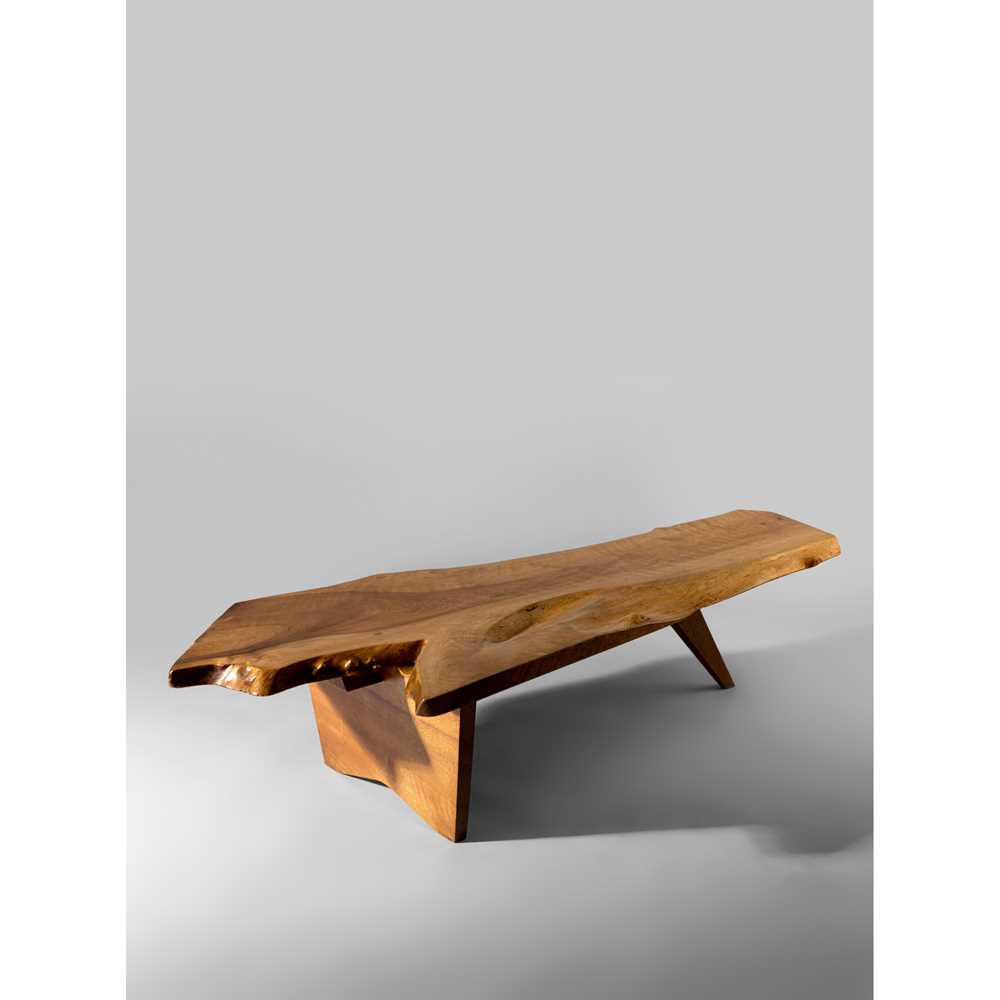 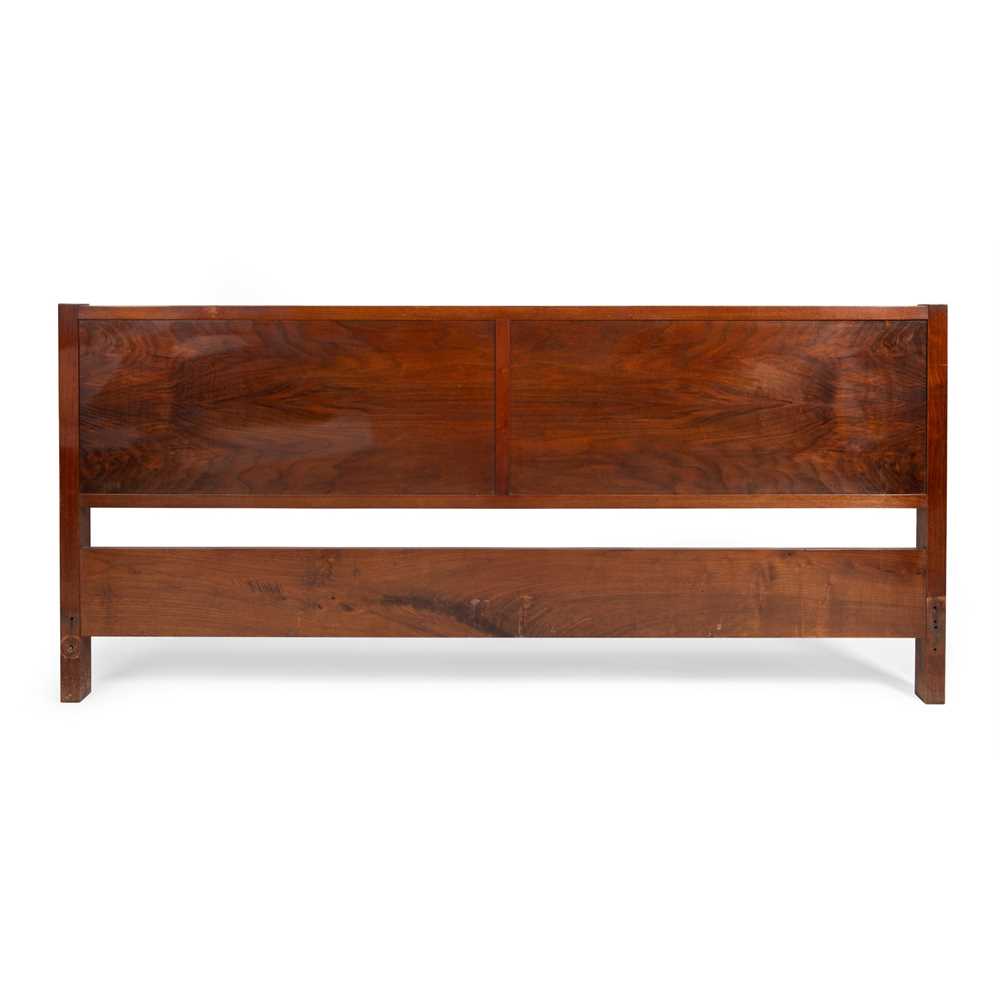