George Henry R.A. was born in Irvine in Ayrshire in 1858 and studied at Glasgow School of Art. He took lessons under W. Y. Macgregor in his Glasgow studio and in 1881 joined his fellow Glasgow artists James Guthrie, E. A. Walton and Joseph Crawhall painting at Brig o' Turk in the Trossachs. Some of the works produced at his time were shown at the Paisley Art Institute in December the following year, which saw him working alone at Brig o' Turk and also on the Firth of Clyde. In 1883 Henry worked on his own during the Summer at Eyemouth and the following year was painting at Cockburnspath, working alongside fellow Glasgow Boys; Walton, Guthrie and Melville.

Guthrie's influence on Henry's development is evident in these summer expeditions, as his work becomes notably less academic, moving in the direction of the sort of loose realism which became one of the Boys' hallmarks. But the most profound development in Henry's style came as a result of a meeting the following year.

When travelling to Kirkcudbright with Guthrie, Henry first met E. A. Hornel. Their friendship over the coming decades was to be hugely productive on both sides, resulting in some of the most innovatory work created within the Glasgow Boys group. The two artists also travelled together to Japan in 1893, spending eighteen months exploring, learning and innovating their individual painting techniques in response to their discoveries there. 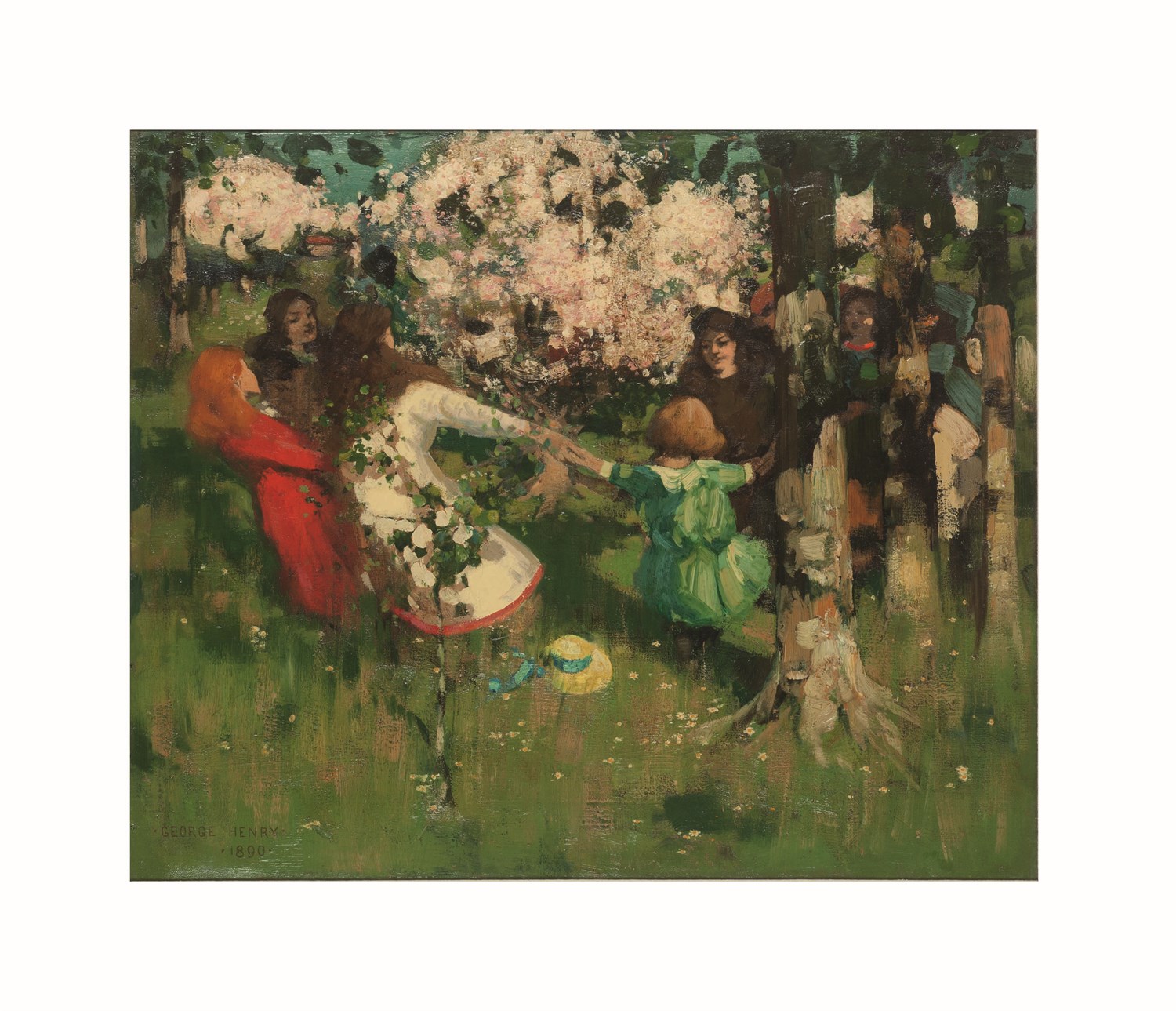 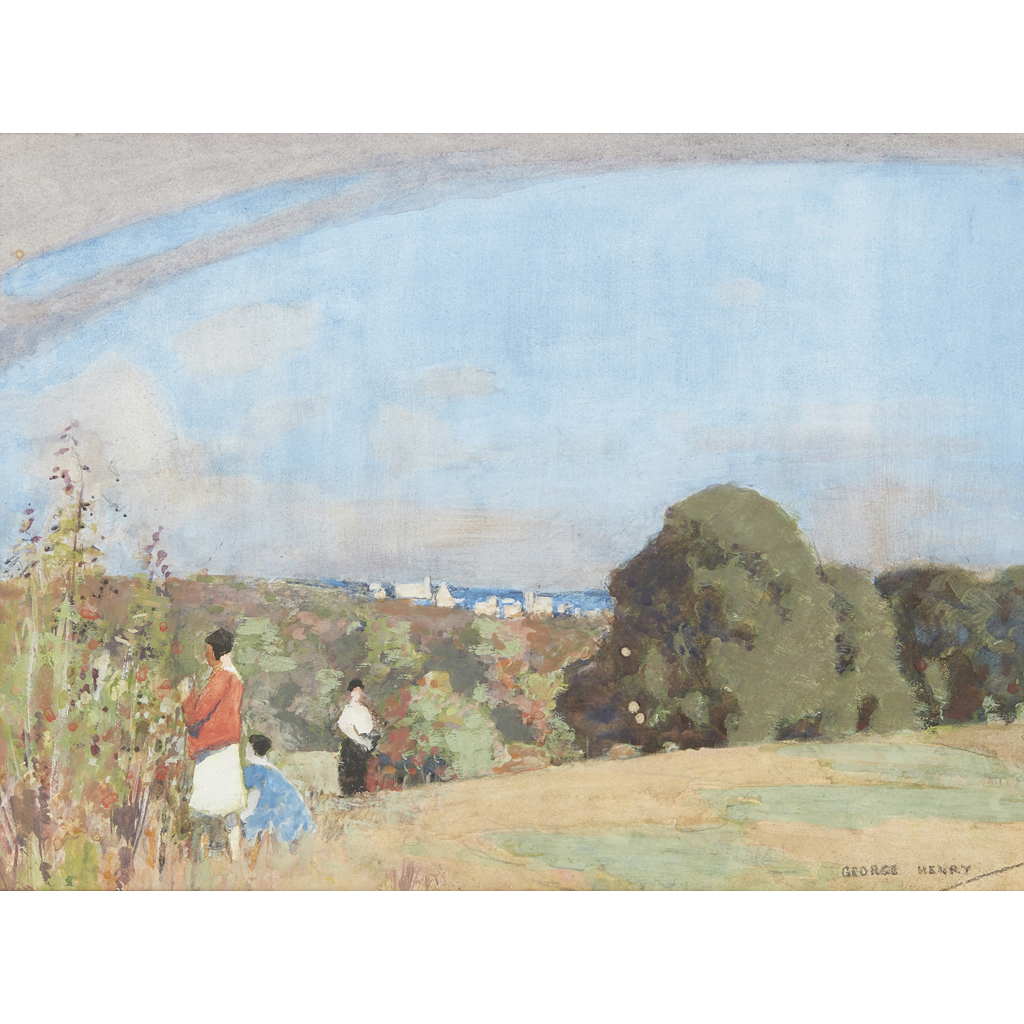 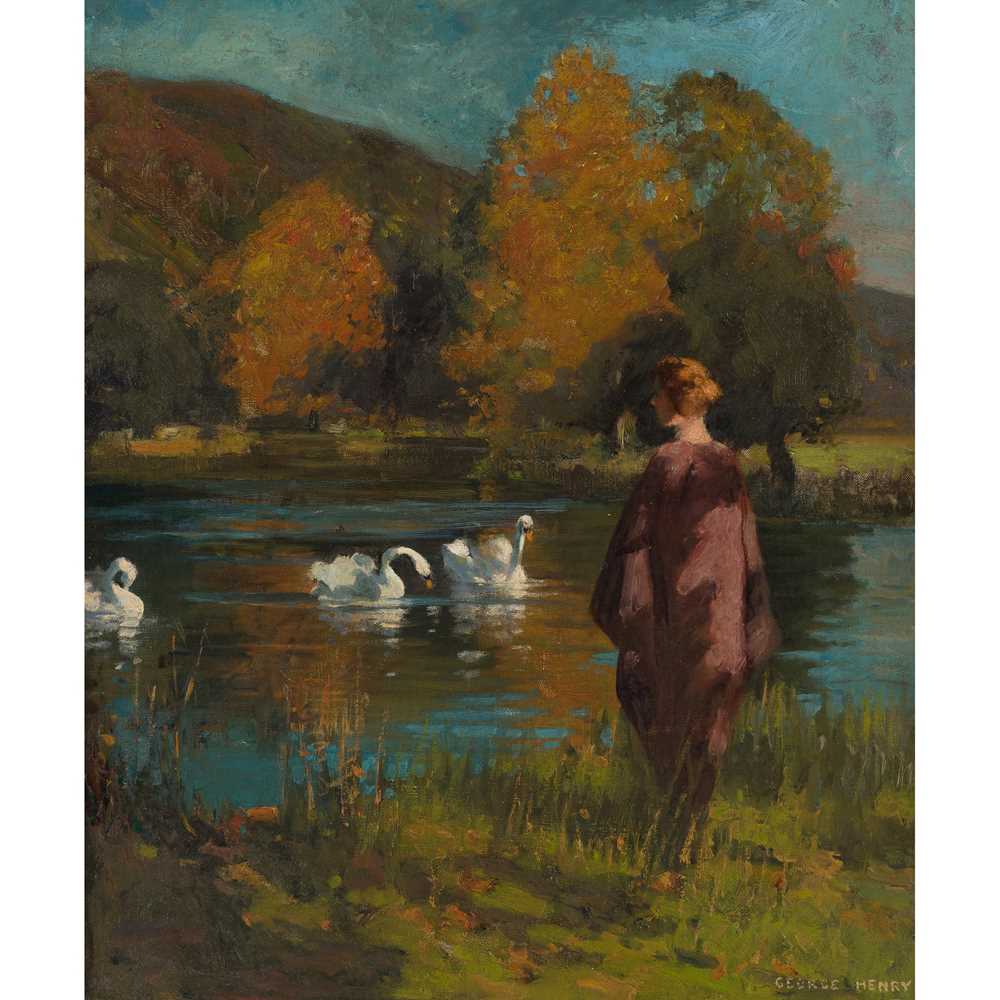 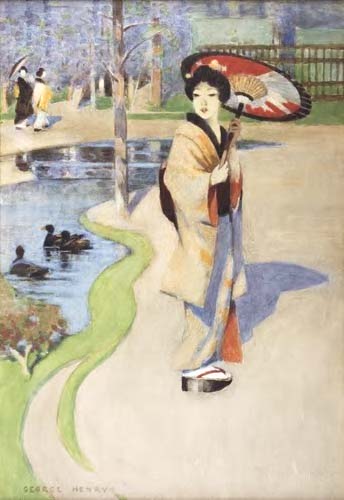 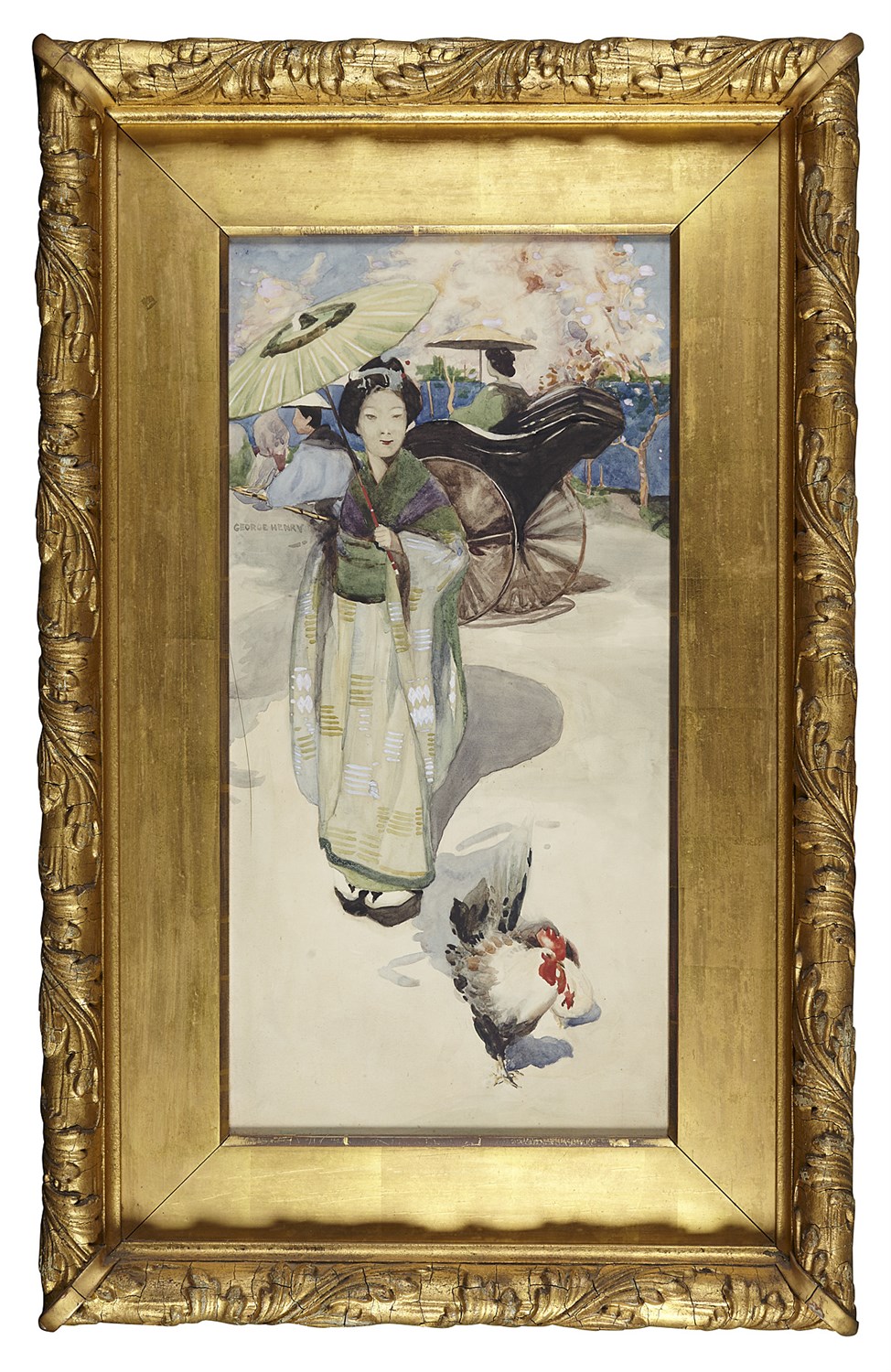 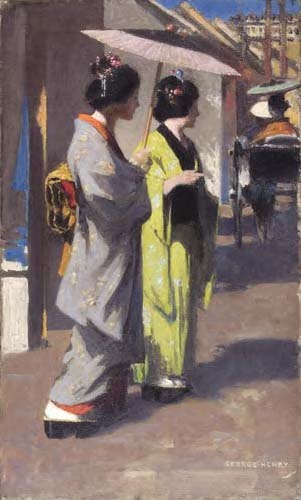 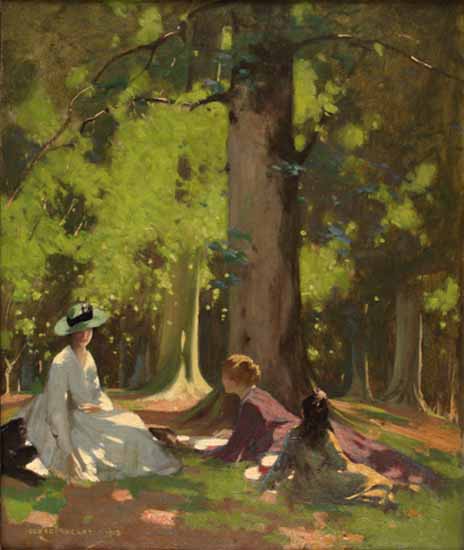 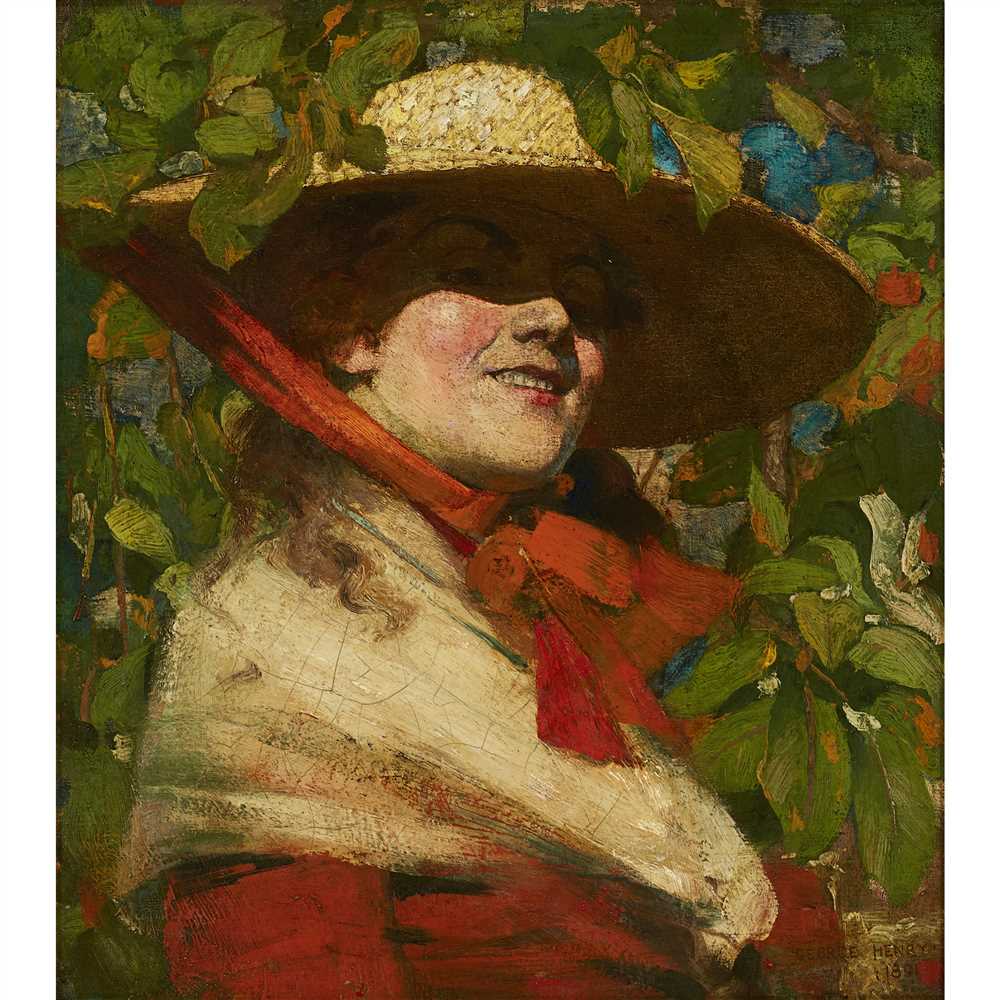 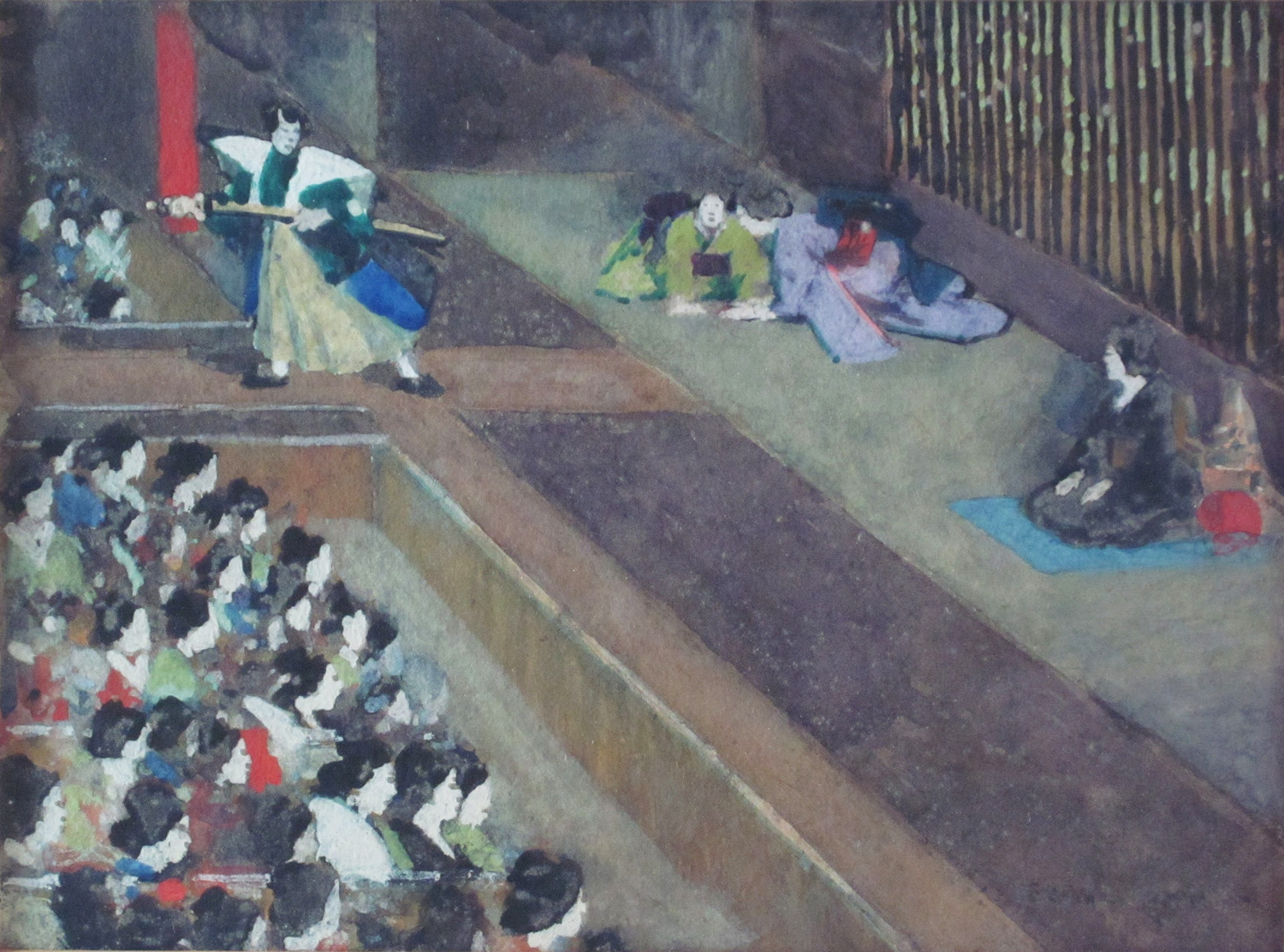 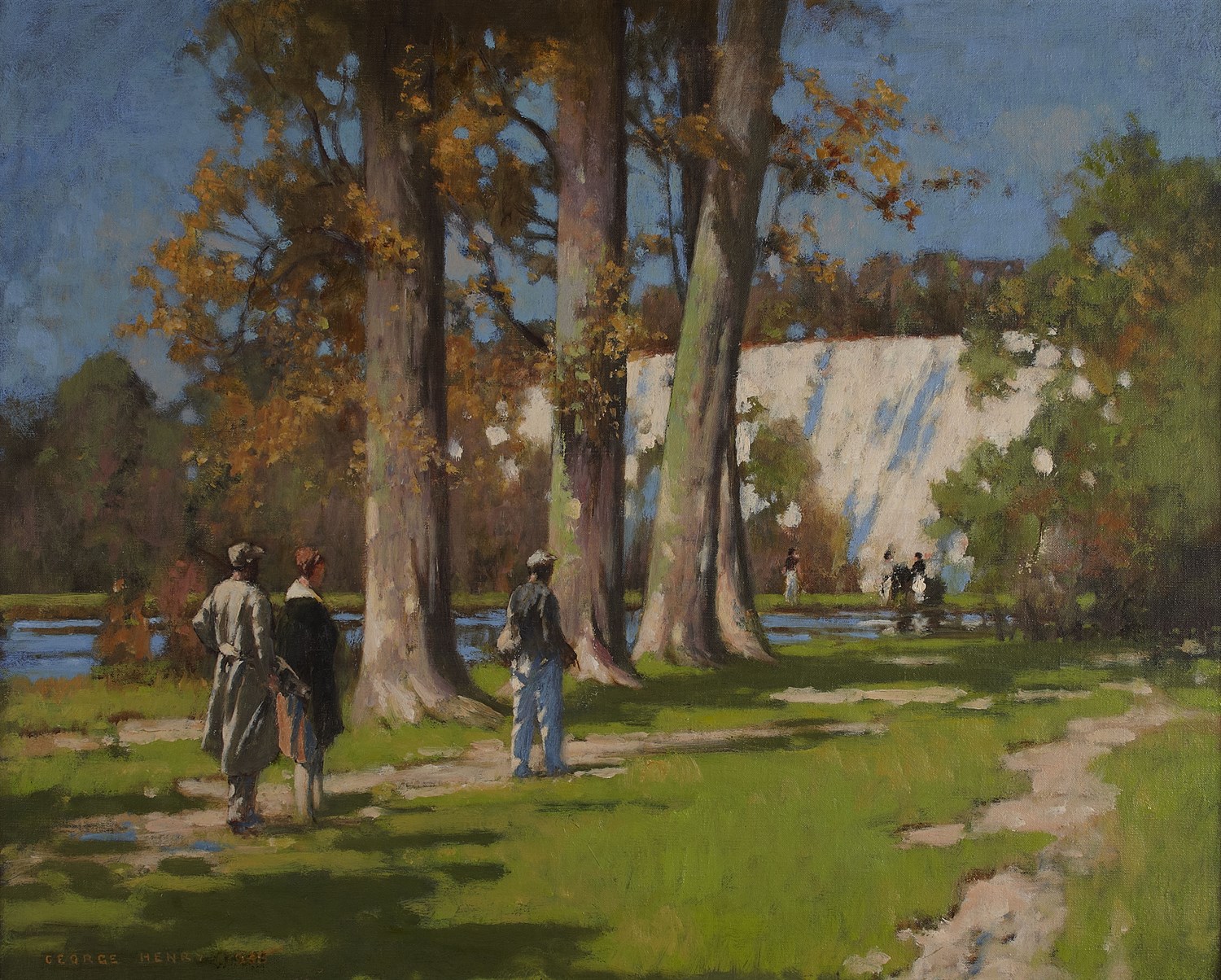 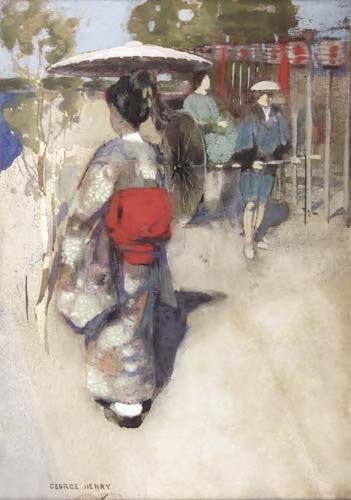 From Venice to Iona

The Work of Joan Eardley

Understanding the Language of Painting