Barbara Hepworth was a leading figure of the British and international art scene, and one of the few female artists of her generation to receive global recognition. Her art represents a new modernism flowering in the middle of the 20th Century, particularly in the field of sculpture.

Born in Wakefield in Yorkshire in 1903, Hepworth attended the Leeds College of Art followed by the Royal College of Art in 1921. Winning a travel scholarship to Italy in 1924, where she married fellow sculptor John Skeaping. She went on to be a central figure in the avant garde Seven and Five Society, which she joined in 1931 and was also a member of the modernist art societies Unit One and Abstraction-Creation, alongside artists Henry Moore and her second husband Ben Nicholson.

During Hepworth’s marriage to Nicholson, which lasted to 1951, they spent periods of time travelling through Europe, and visited the studios of Picasso, Constantin Brancusi, Jean Arp and met Piet Mondrian and George Braque. These visits had a profound effect on both artists, influencing their work and spurring them on to become some of the leading figures in a global association of abstract artists.

By the outset of the Second World War, Hepworth and Nicholson had moved to the artistic haven of St. Ives, which would remain her home for the rest of her life. The small Cornish coastal town became a hub for an emerging British art scene, including Peter Lanyon, William Scott and Terry Frost, who became her assistant for a short period and the place became an important inspiration to Hepworth’s work, due to its wild beauty, light and space.

Overall Barbara Hepworth’s legacy was significant, particularly in the field of abstract sculpture and her biomorphic, stringed and ovoid works in marble, stone, and bronze, together with her original use of negative space makes her work instantly recognisable. She left behind her a rich artistic legacy inspiring a plethora of artists, including those working today. 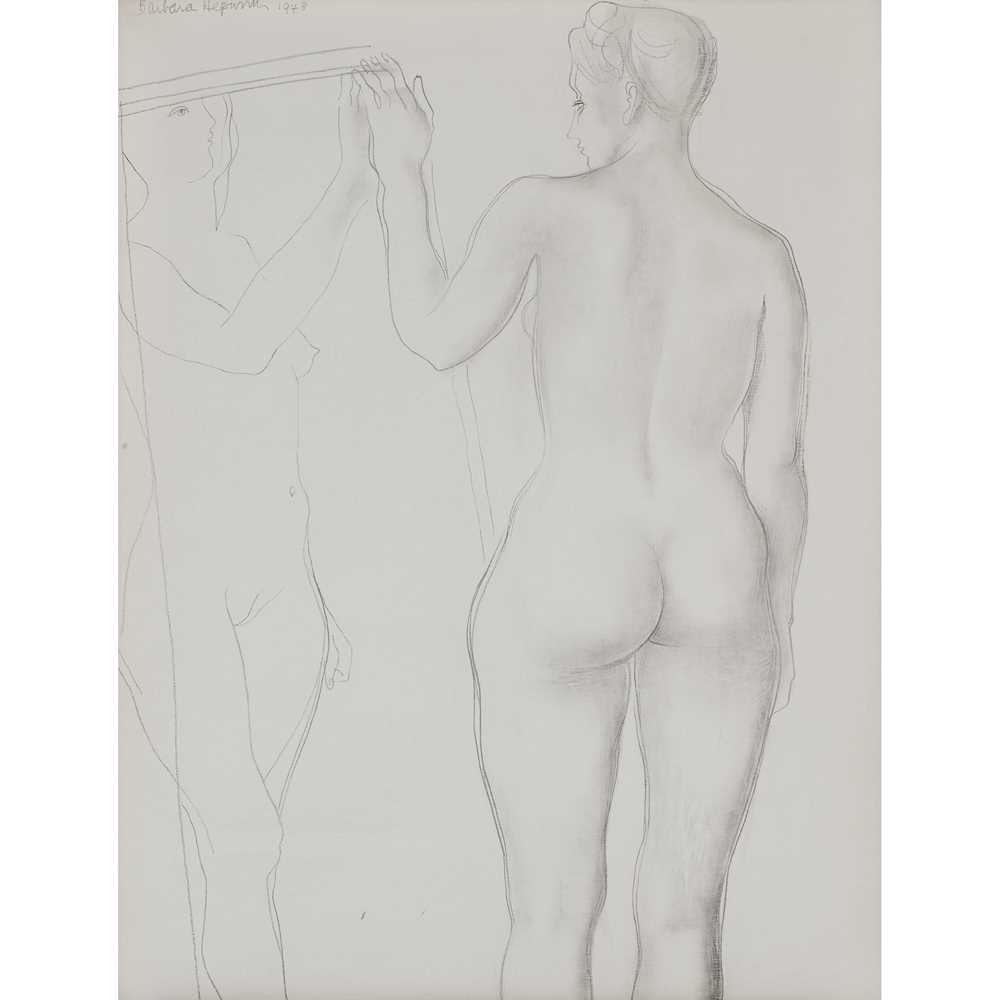 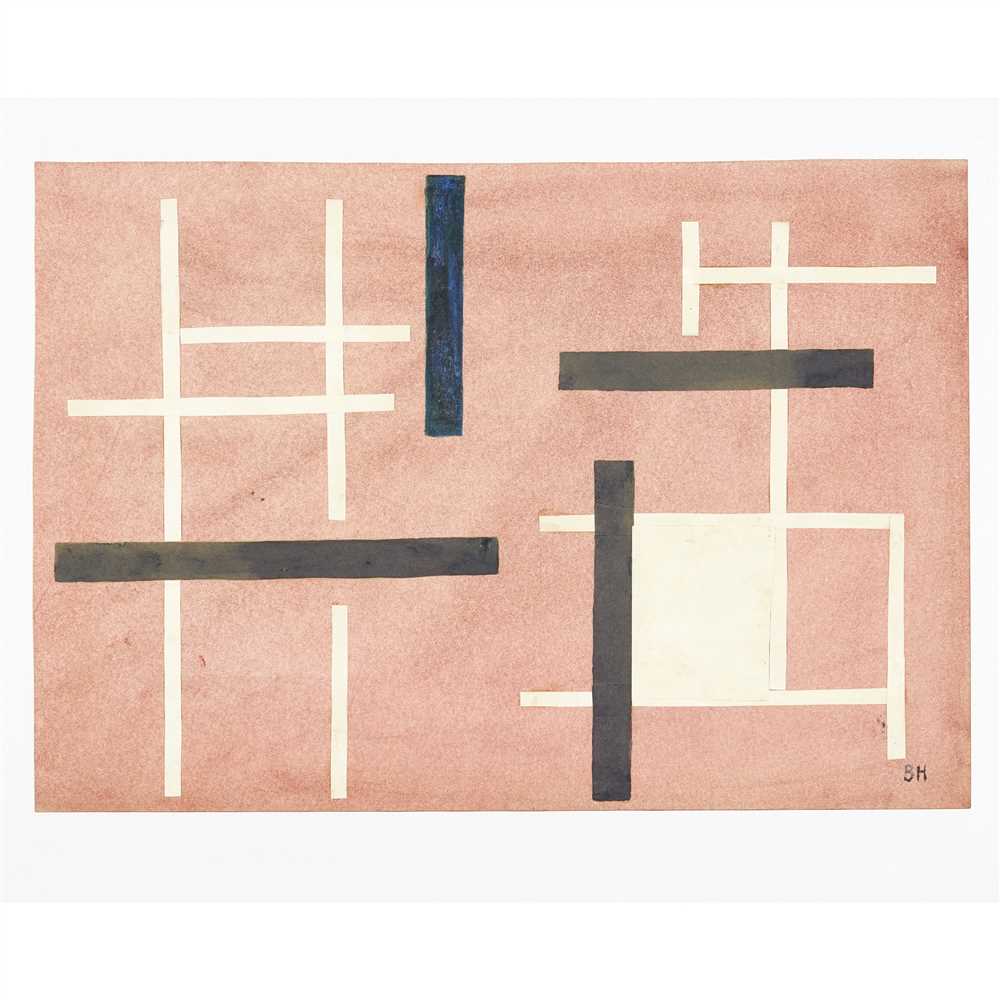 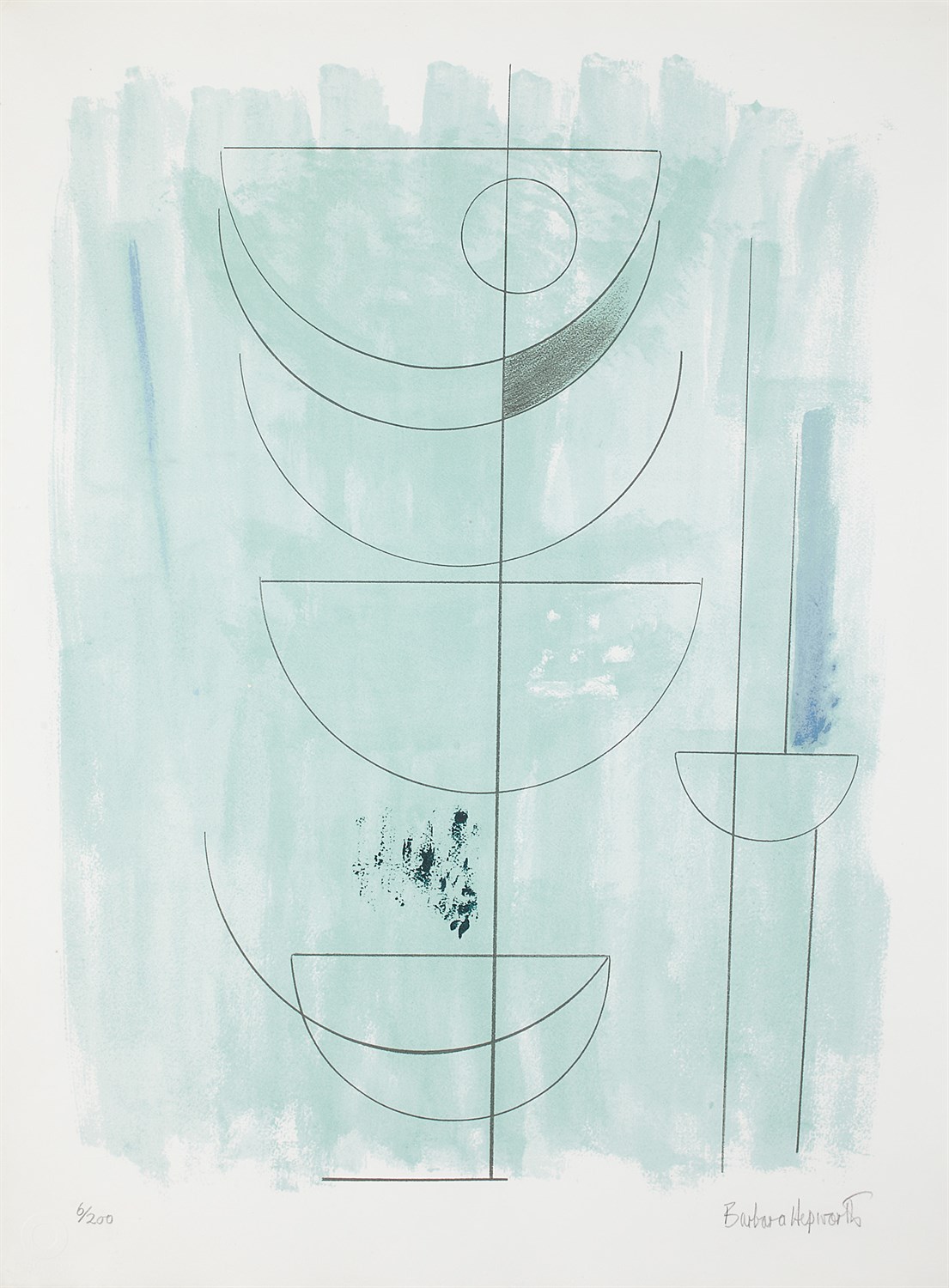 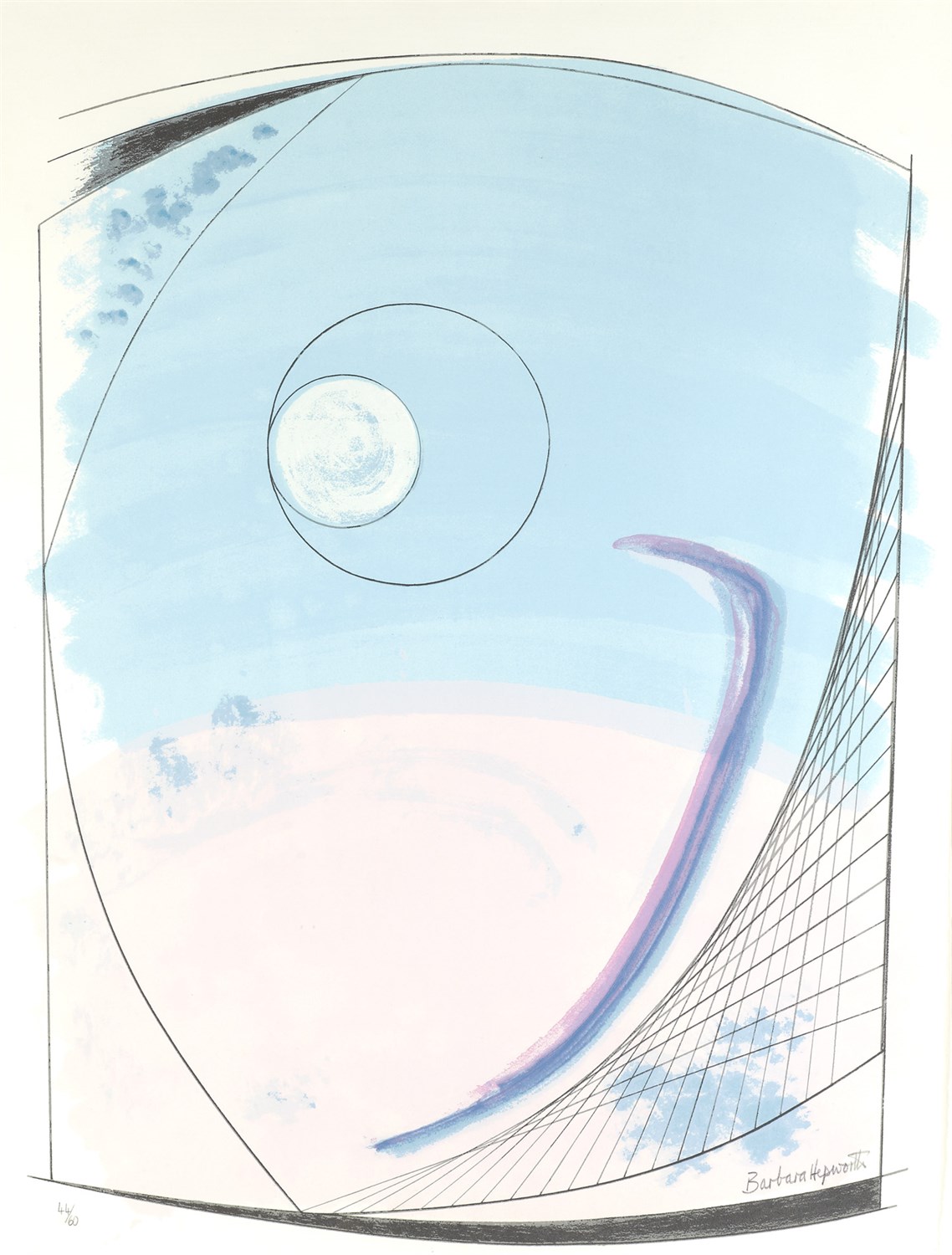 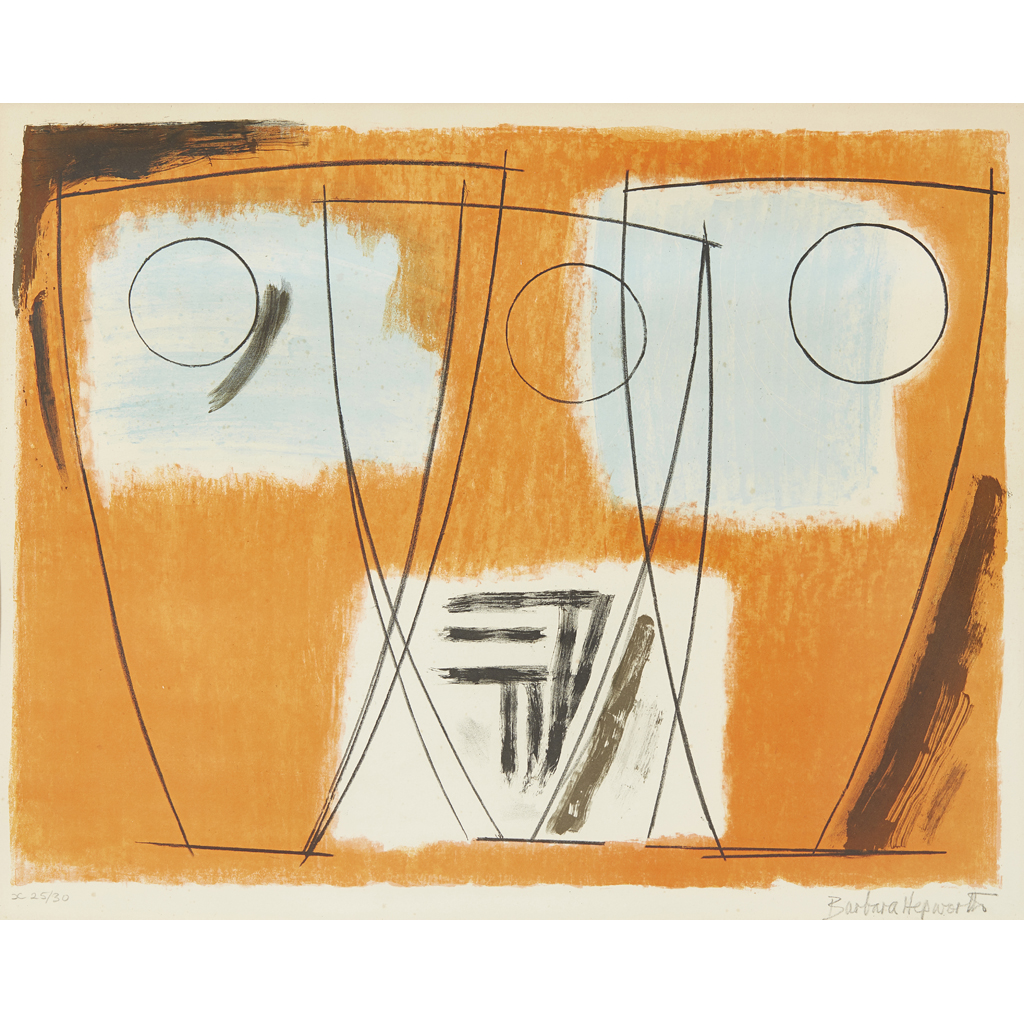 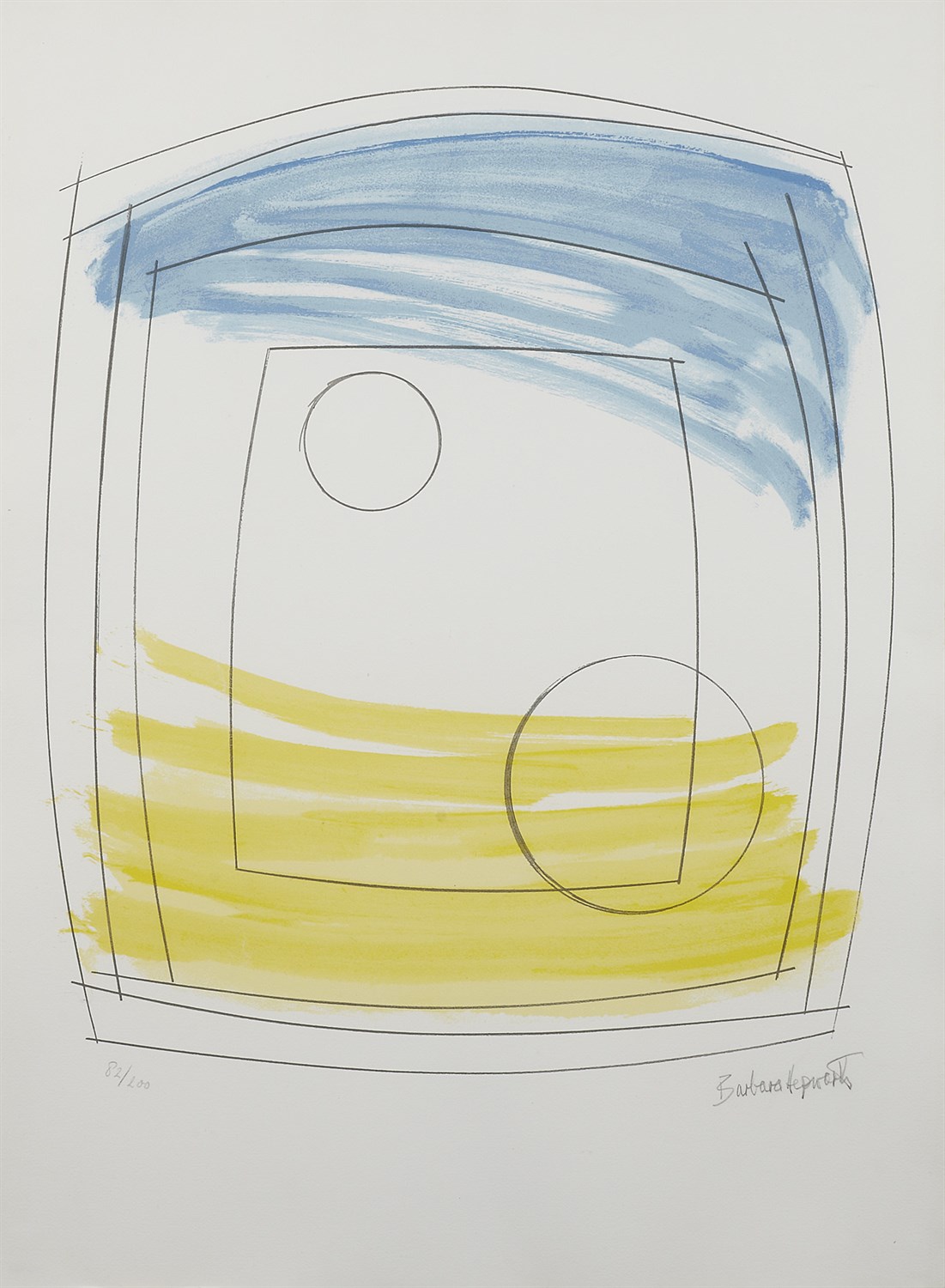 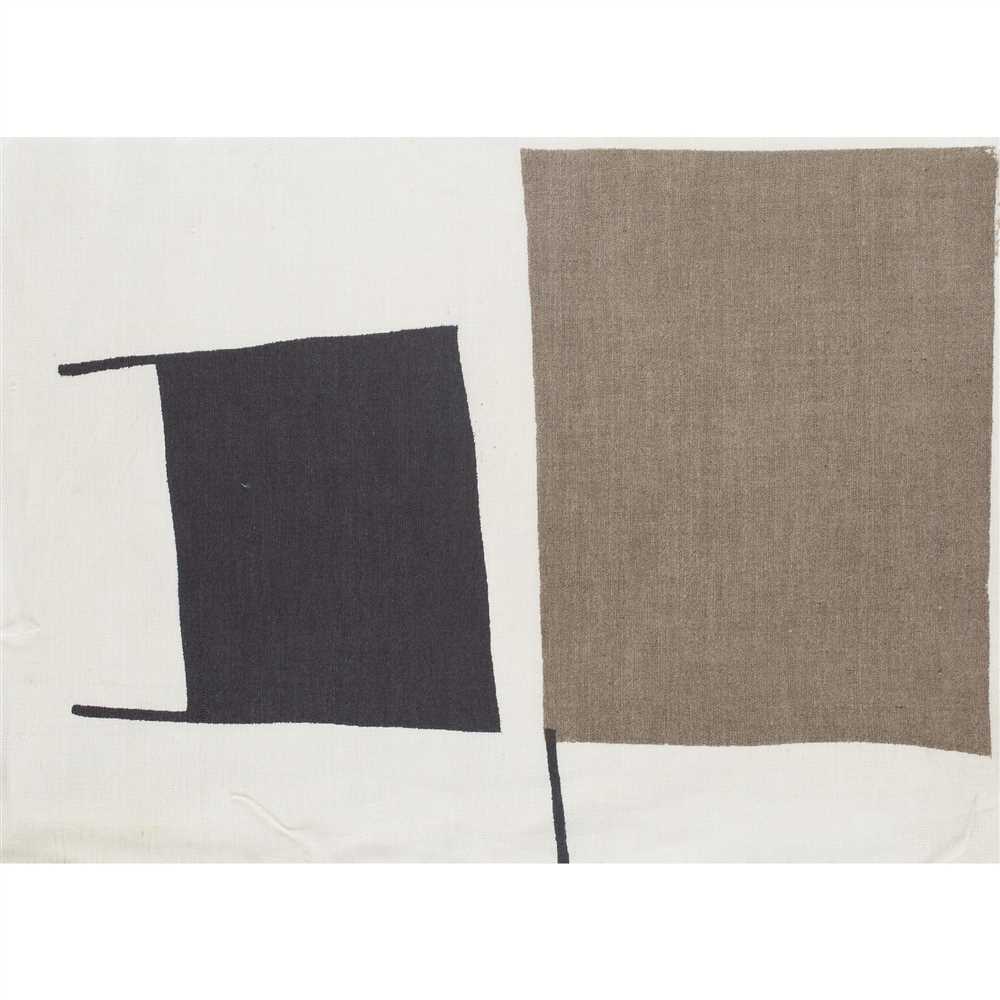 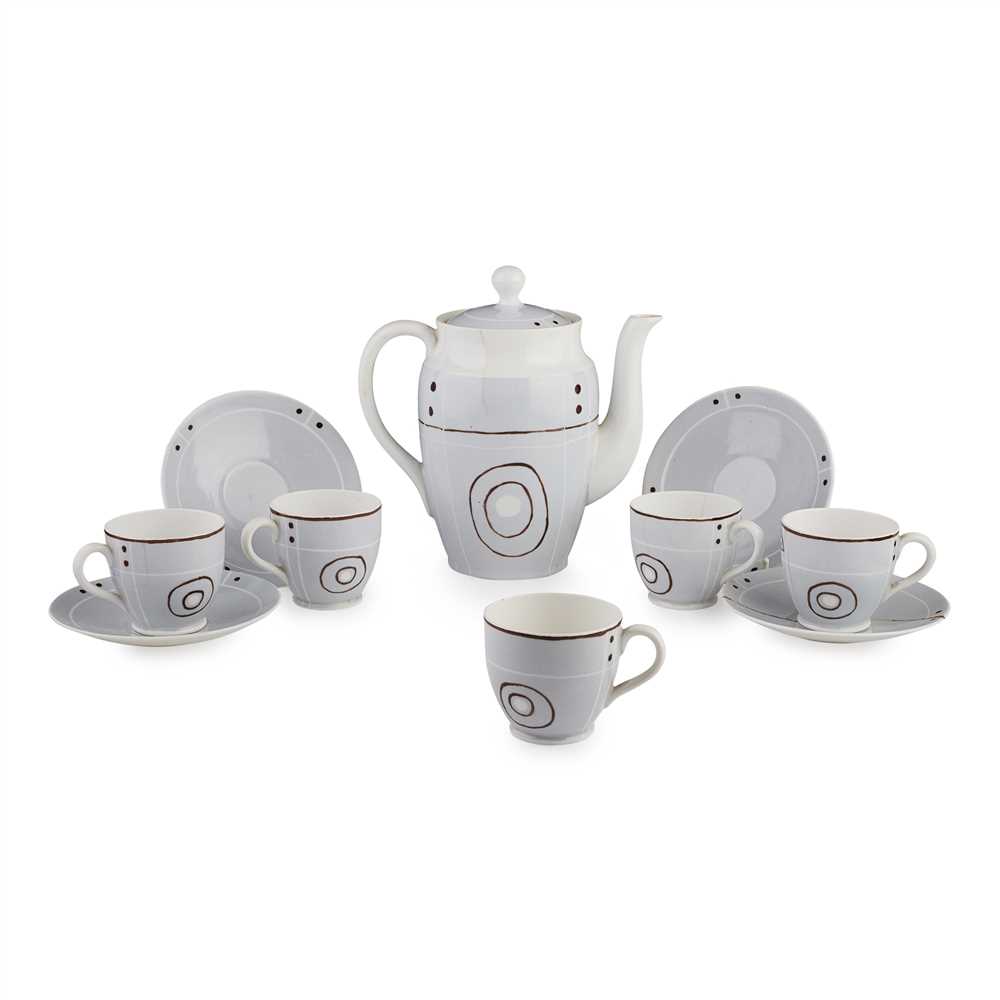 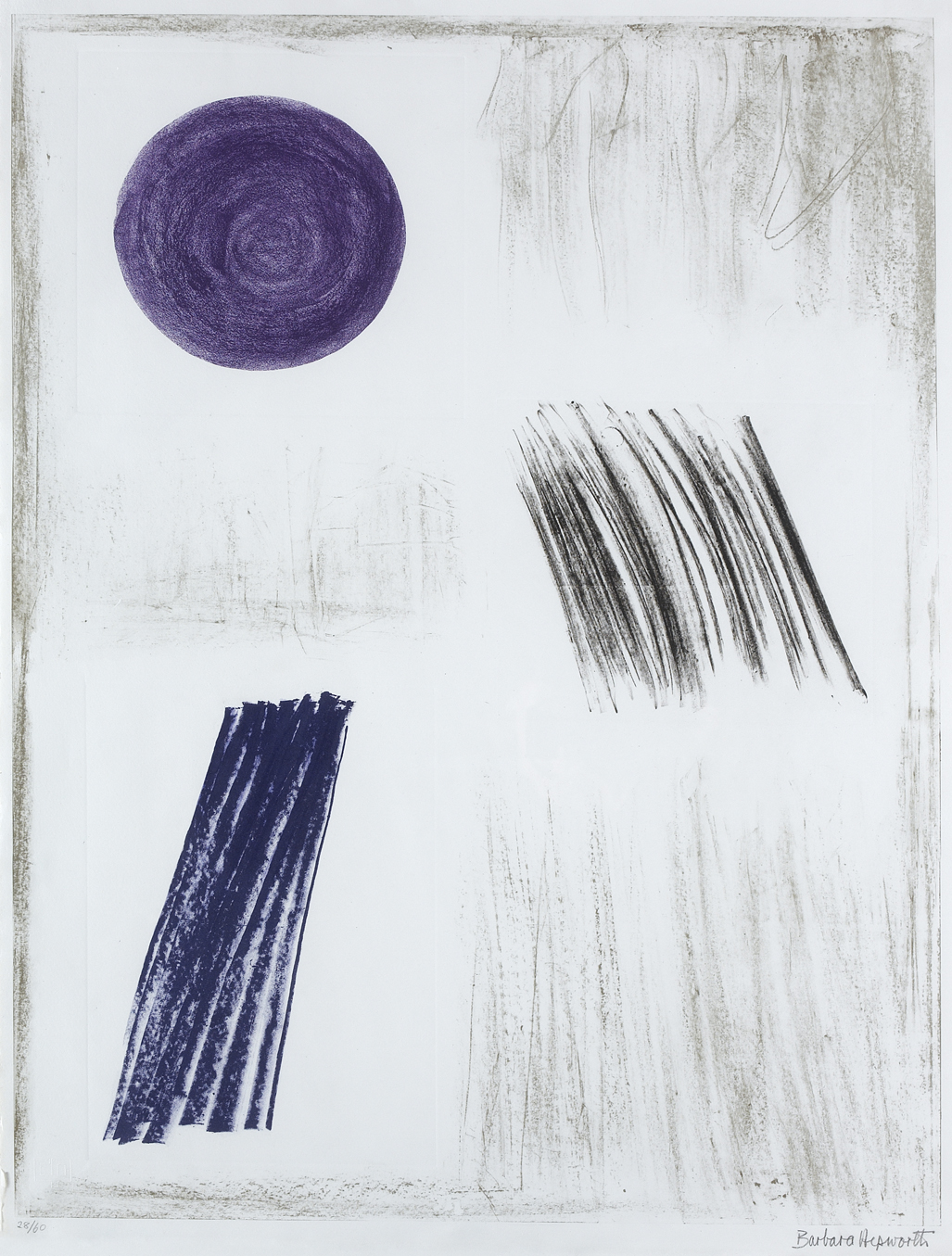