Banksy is a contemporary British street artist, activist, and film director who has maintained anonymity despite his international fame. Although details of the artist’s life are largely unknown, it is thought that Banksy was born in Bristol, c. 1974, and began his career as a graffiti artist in the city in the 1990s. His work traditionally acts as a form of cultural criticism; a political and social commentary through satirical street art and stencilled works. His art, which mysteriously appears on location, combines graffiti and epigrams and has been featured publicly on streets, walls, and bridges of major cities throughout the world.

Although Banksy no longer sells photographs or reproductions of his street graffiti, his public installation pieces are regularly offered for sale, even if it means removing the wall they were painted on. A small number of Banksy's works are also officially, non-publicly, sold through Pest Control, a handling service acting on behalf of Banksy. Banksy's documentary film Exit Through the Gift Shop (2010) debuted at the 2010 Sundance Film Festival and he was nominated for the Academy Award for Best Documentary the following year.

Banksy continues to create work worldwide, winning awards and notoriety. He was awarded Person of the Year at the 2014 Webby Awards and, in 2015, opened Dismaland Bemusement Park, a temporary art exhibition that functioned as a theme park and included collaborations with fellow artists.

One of the artist's most famous stunts was his shredded painting in 2018. As a painting by Banksy was sold at auction for $1.4 million, a mechanism was triggered that caused the artwork to partially shred, resulting in a new piece titled Love in the Bin (2018). This was subsequently sold in 2021 for £18.5million, a new record price for the artist. 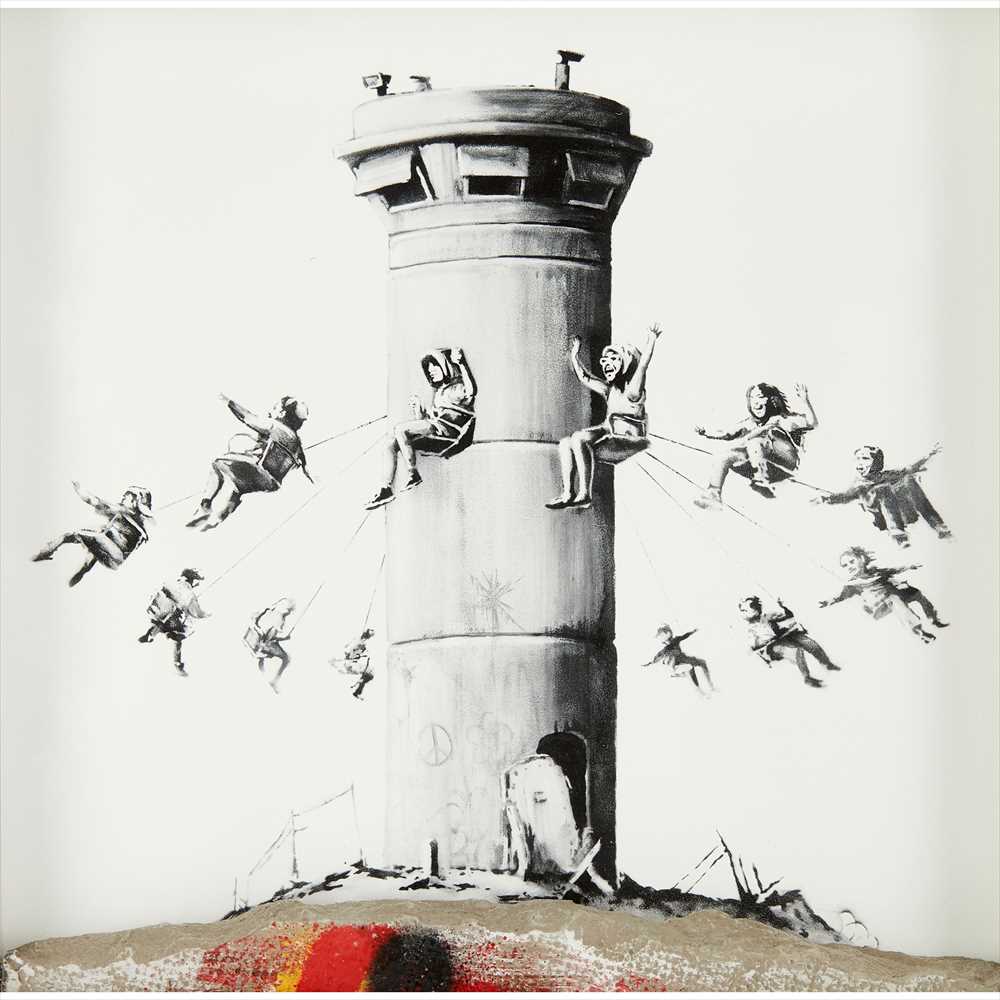 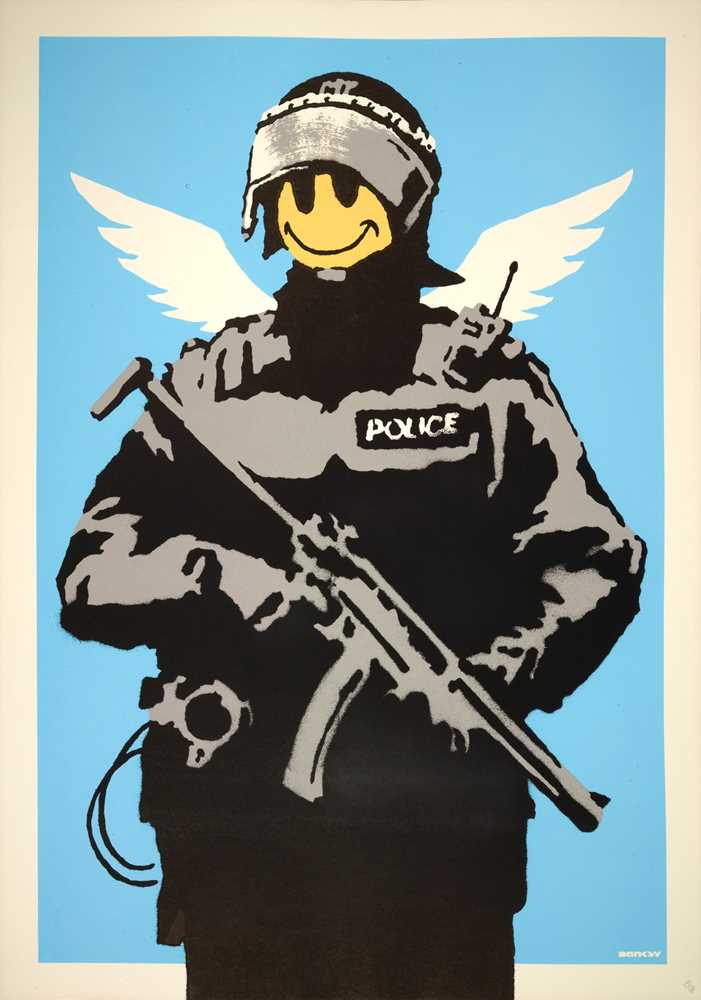 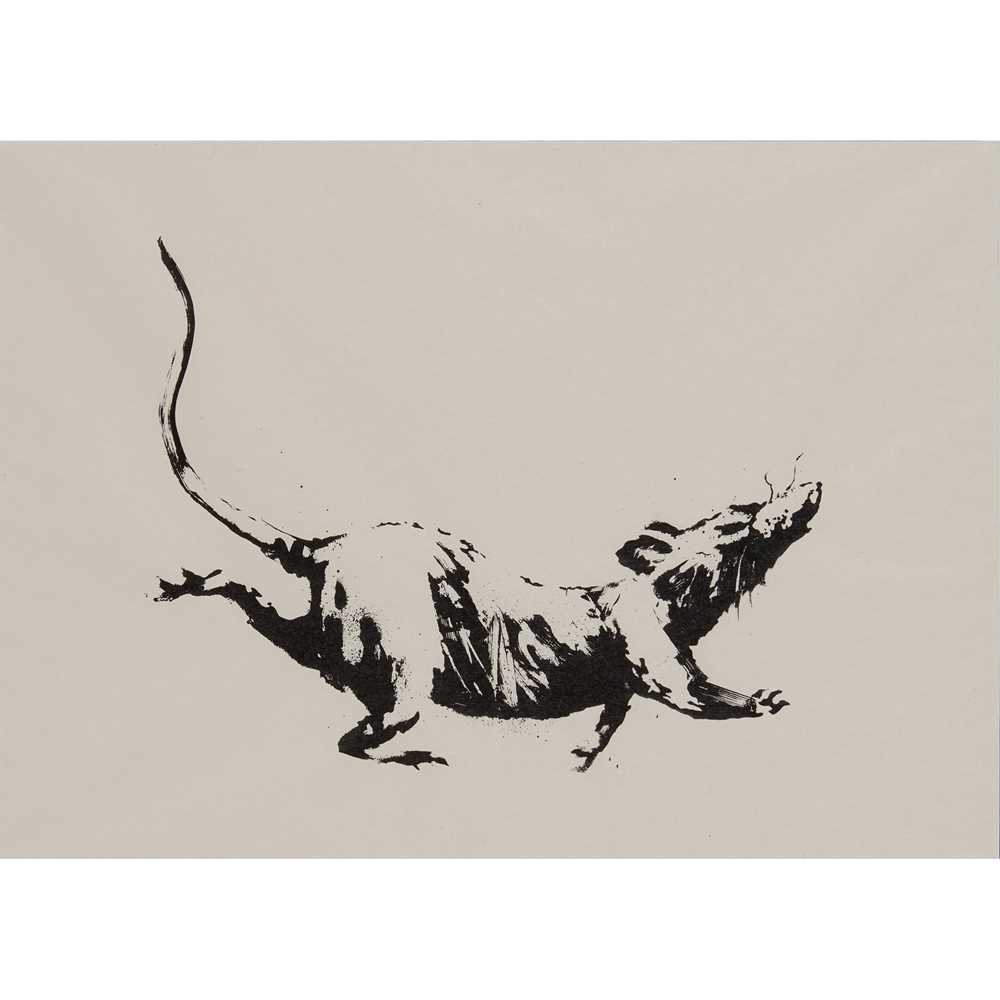 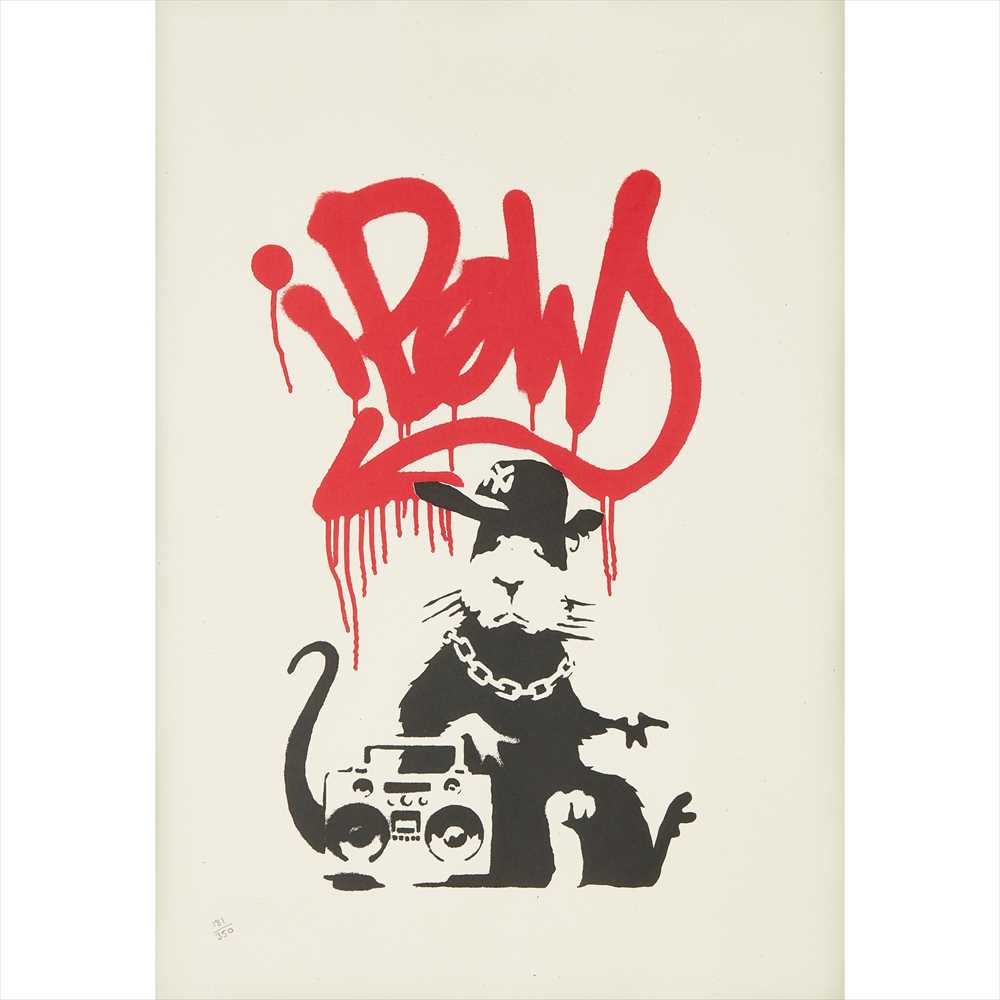