Arne Jacobsen was an icon of Scandinavian Design who shaped Danish furniture and industrial designs for a generation. In particular he is remembered for his central position in the development of architectural functionalism, alongside the global success of his chair designs such as The Egg, The Ant, Series 7 and The Swan which are now considered furniture classics.

Jacobsen won a silver medal for his chair design at the now legendary 1925 Exposition Internationale des Arts Décoratifs in Paris whilst a student at the Royal Danish Academy of Fine Arts. He also went on to win a House of the Future design prize at the Danish Architect’s Association competition, that led him in 1929 to opening his own office. During World War II Jacobsen was forced to flee Sweden due to the rise of the Nazi party but would return in the post war years to acclaim creating a new avant-garde style in landmark commissions.

Amongst his most notable designs were the Royal Danish Embassy in London, St Catherine’s College, Oxford and the SAS Royal Copenhagen Hotel, which was considered the first ever design hotel where Jacobsen designed both the hotel’s exterior and interior. His modernist flatware also appeared in Stanley Kubrick’s film 2001: A Space Odyssey. 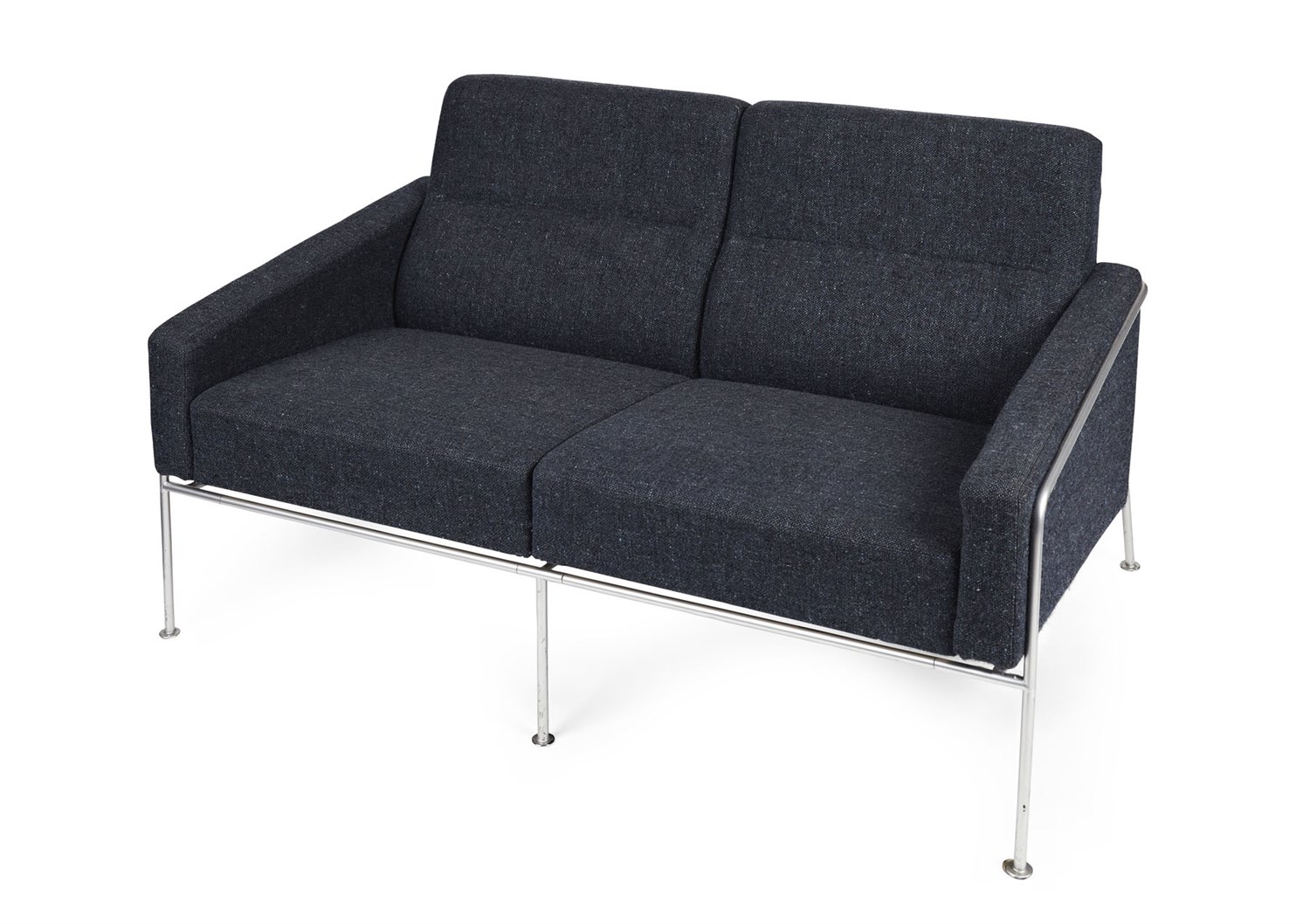 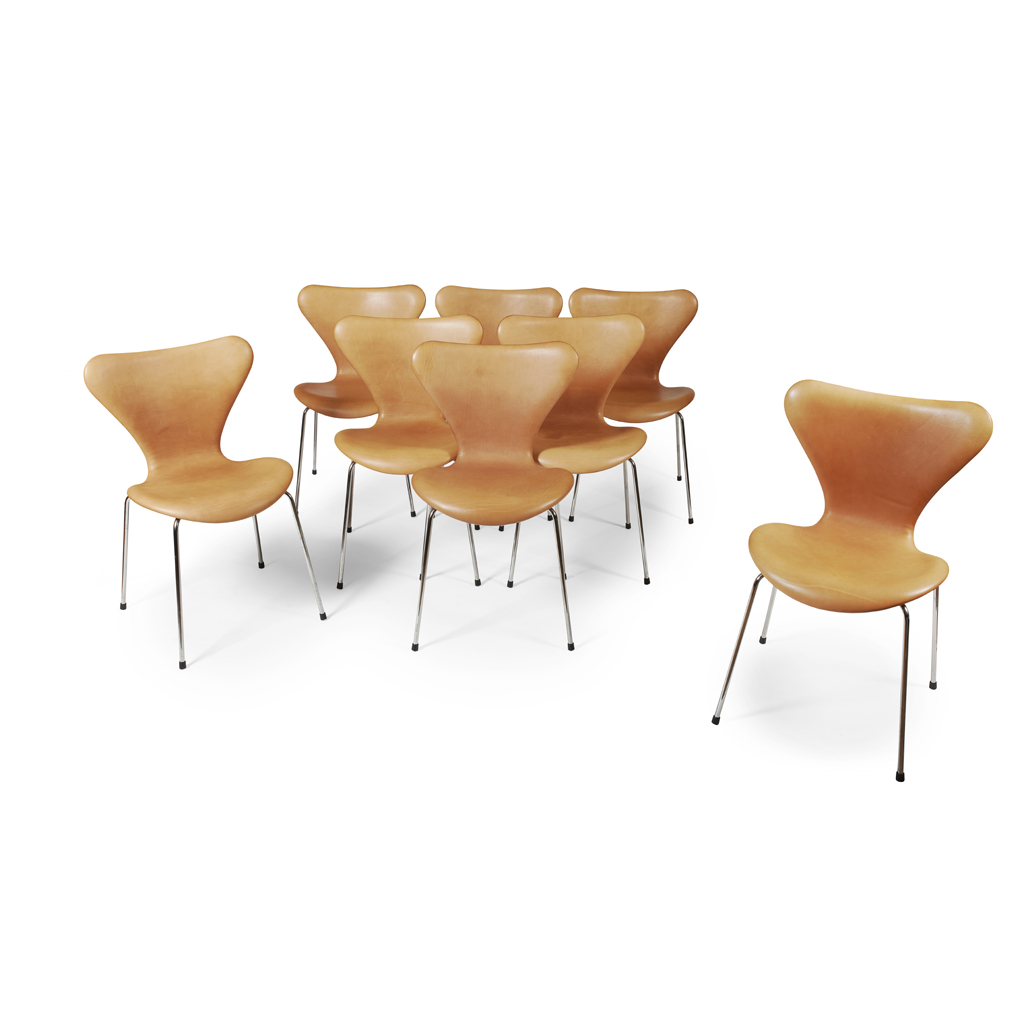 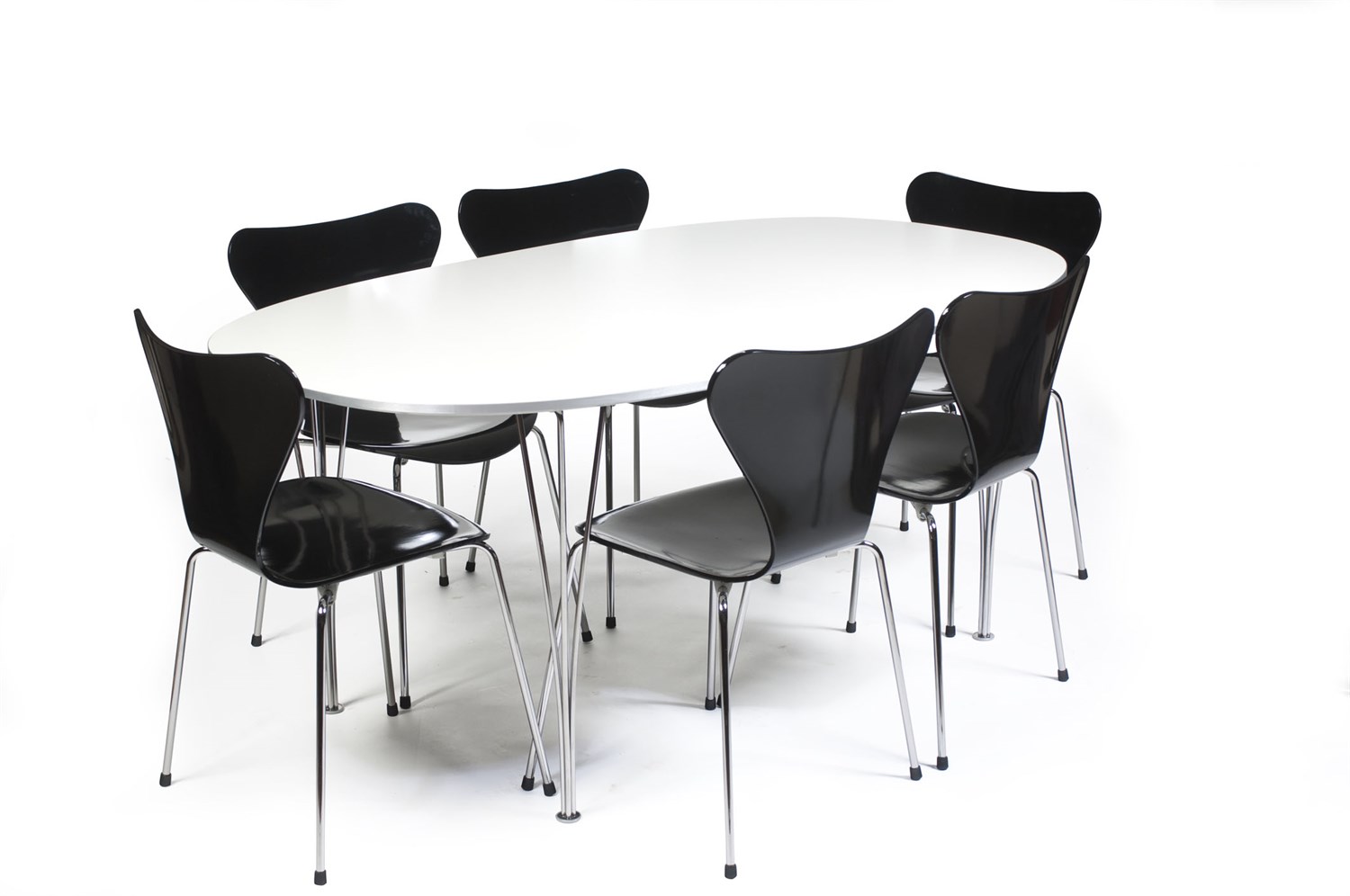 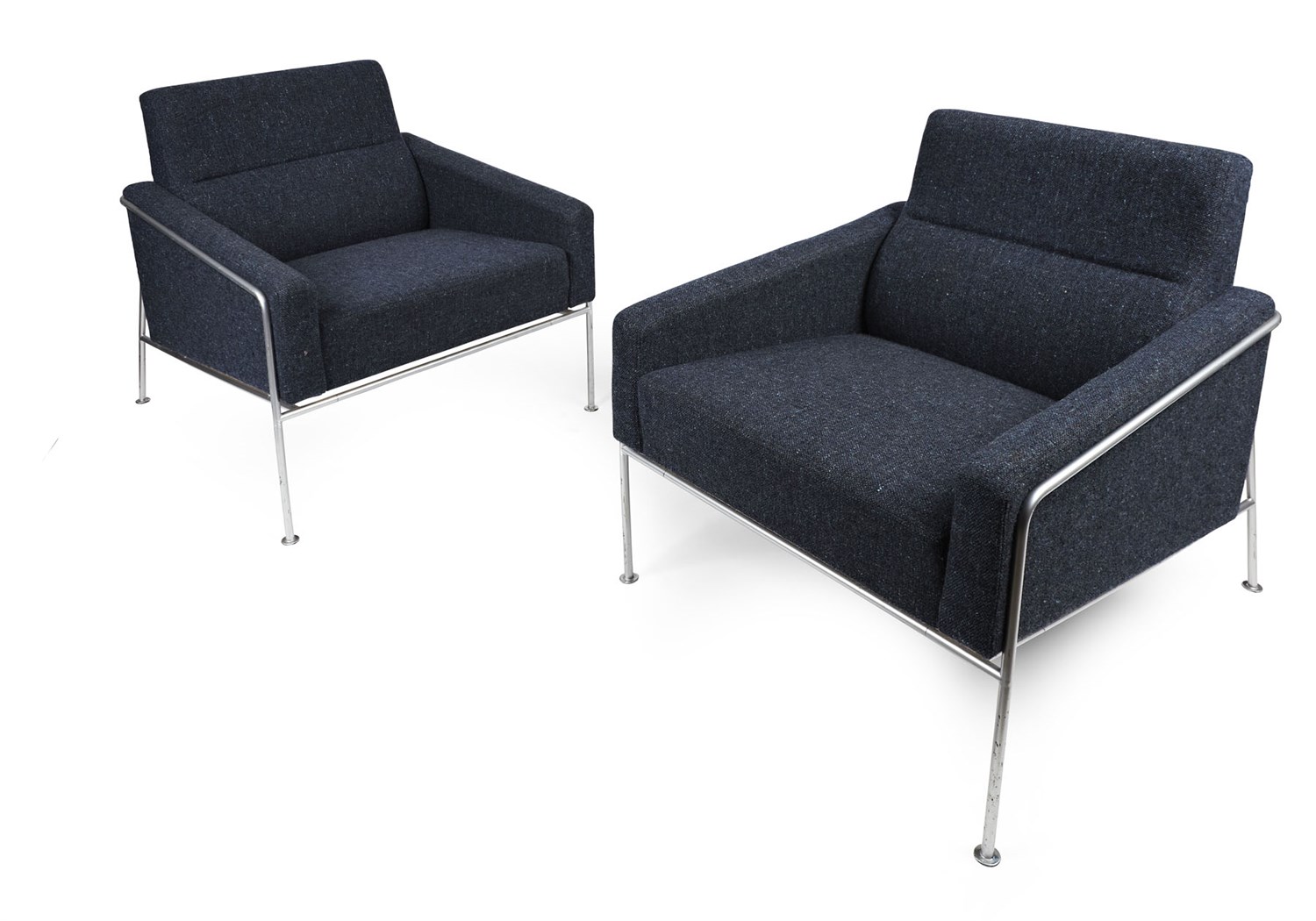 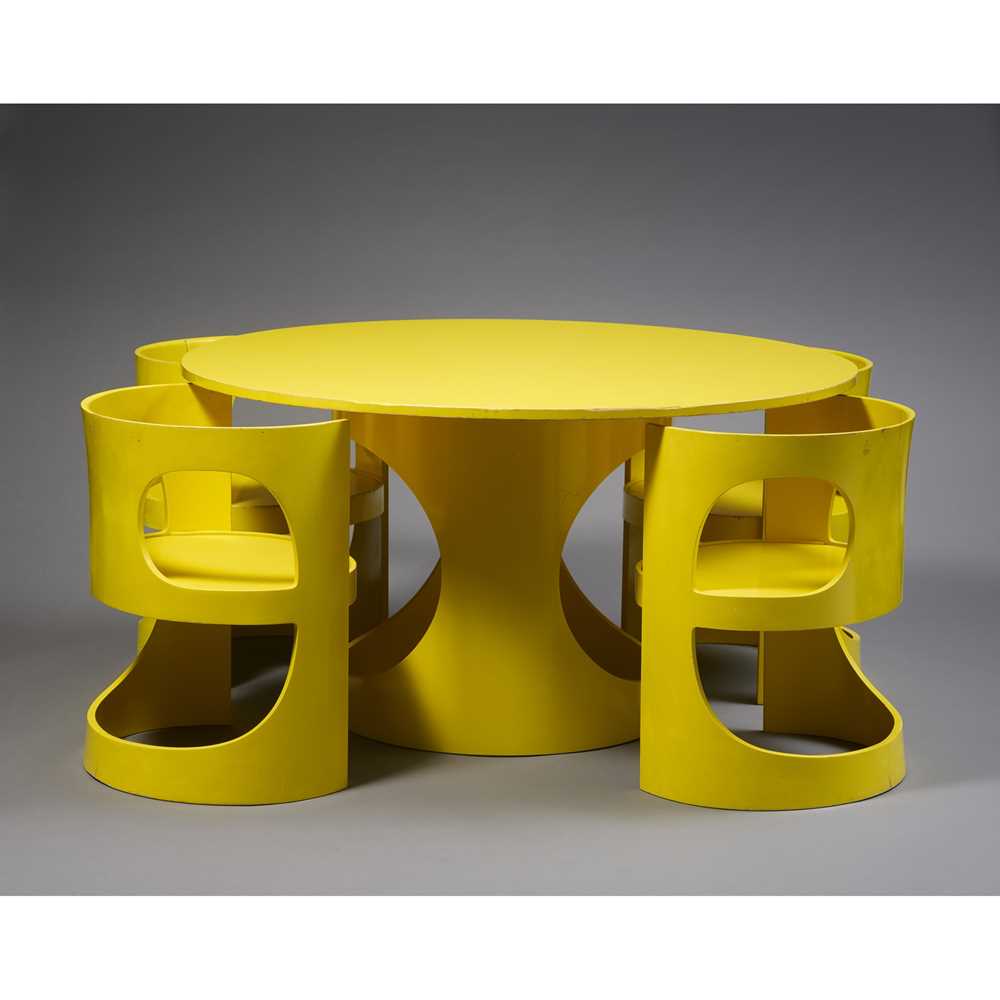 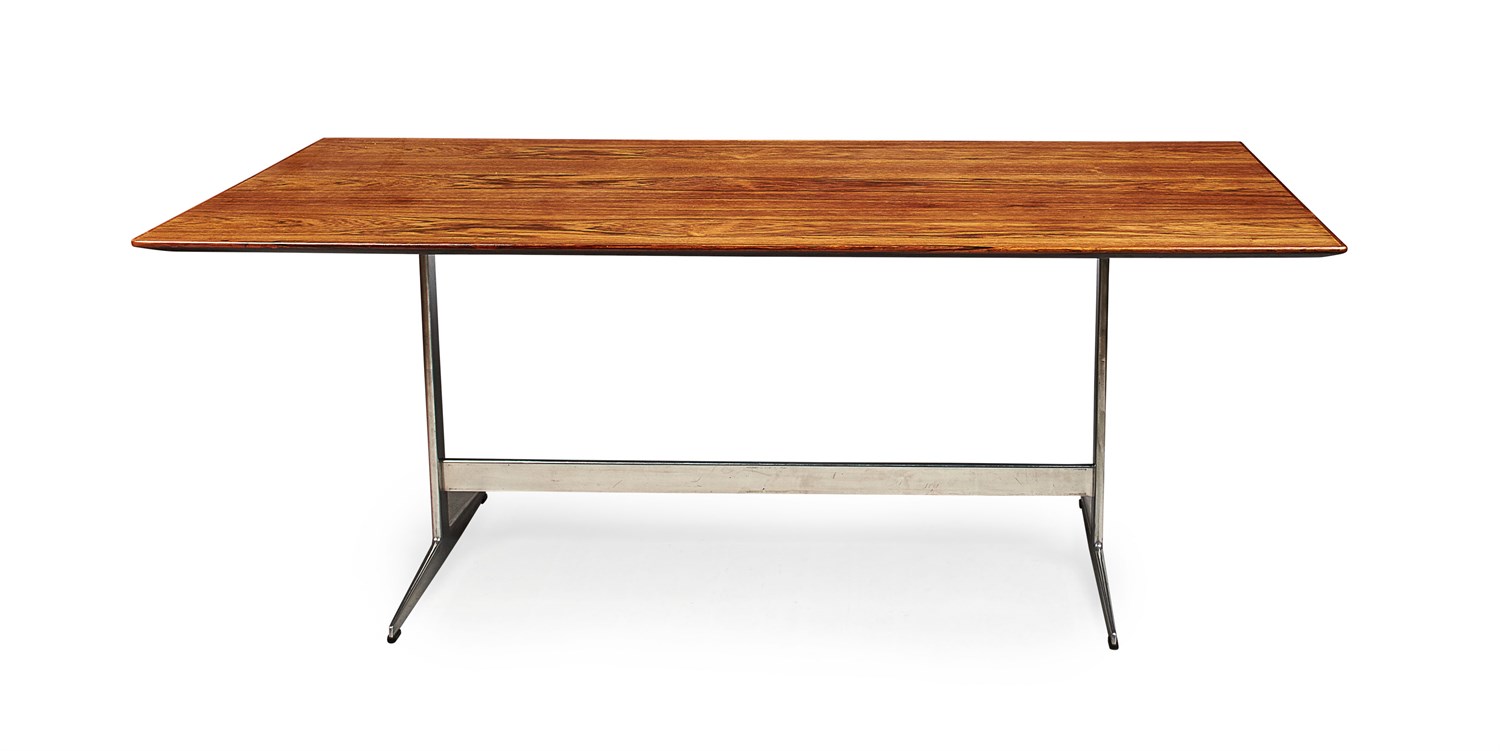 Inspired by the Coast