"We should work for simple, good, undecorated things...things which are in harmony with the human being and organically suited to the little man in the street." Alvar Aalto, speech in London 1957.

When one thinks of Alvar Aalto, birch plywood furniture is often the first image that springs to mind. As one of the most important designers of the twentieth century, Aalto’s invention of bent plywood furniture influenced makers internationally and helped to shape the mid-century modern aesthetic that remains highly coveted today. Considering as one of the key figures in establishing the Golden Age of Scandinavian design in the mid-twentieth century, Aalto’s aesthetic vision and innovative use of materials brought birch plywood to the forefront of modern design. Born in Kuortane, Finland, in 1898, Aalto was exposed to the arts at a young age and took drawing lessons from the Finnish artist Jonas Heiska. At the age of 18, he enrolled to study architecture at the Helsinki University of Technology and built his first piece of architecture: a house for his parents.

A prominent architect, Aalto received important early commissions to design the Vyborg Library in 1927 and the Paimio Sanatorium in 1929. As a key follower of the concept of Gesamtkunstwerk (a total work of art), where architecture, design, and art merge into one, these commissions involved his experimentations and technical innovations with the bending of wood as he designed the furniture too. Aalto’s work reflects an elegant sensibility that does not reject aesthetics while favouring functionality. His simplified, organic pieces show a passion for materials in their minimalism and a concern for his consumer in the natural forms that are suitable for mass production and comfortable functionality.

His legacy endures today both due to the extensive list of significant buildings he designed as well as his innovative pieces of furniture and objects that furnished them. His work remains highly coveted in luxury interiors internationally and is held in numerous important public institutions such as the Museum of Modern Art in New York, the Victoria & Albert Museum in London, and indeed in the four locations of the Alvar Aalto Museum across Finland. 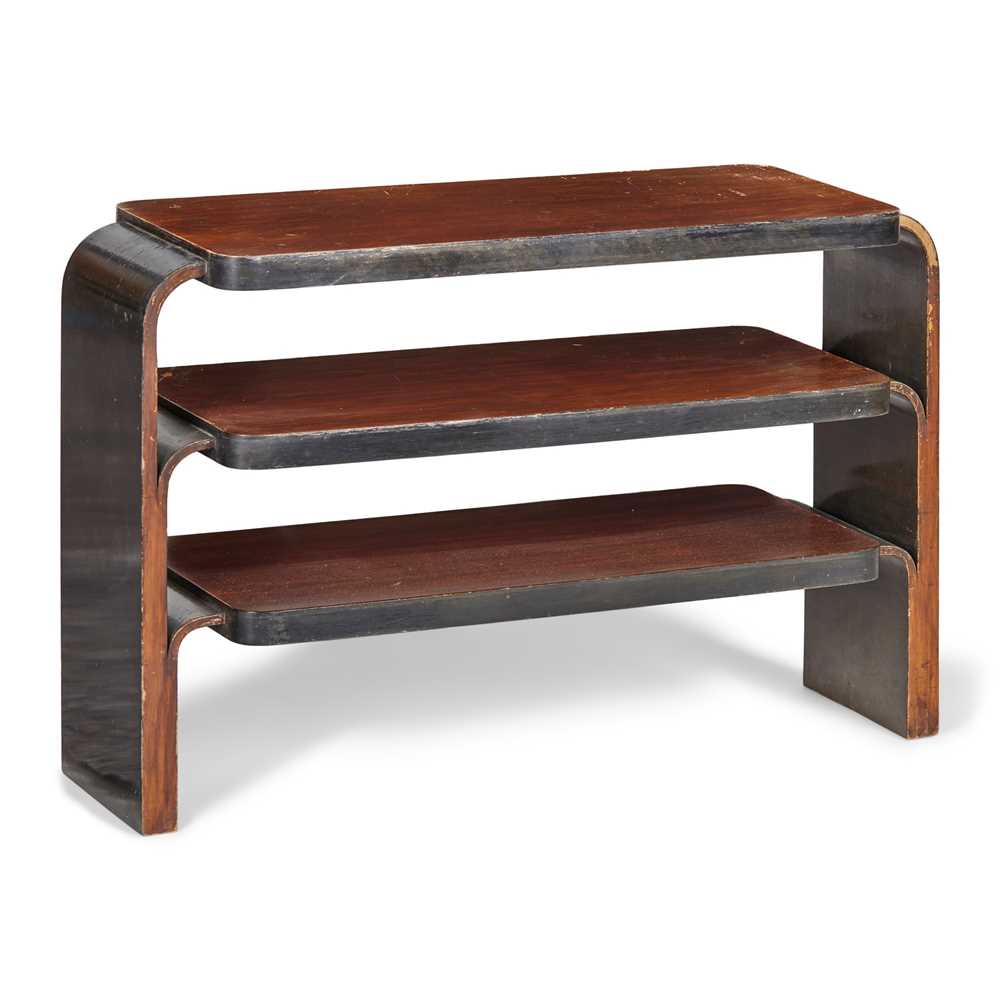 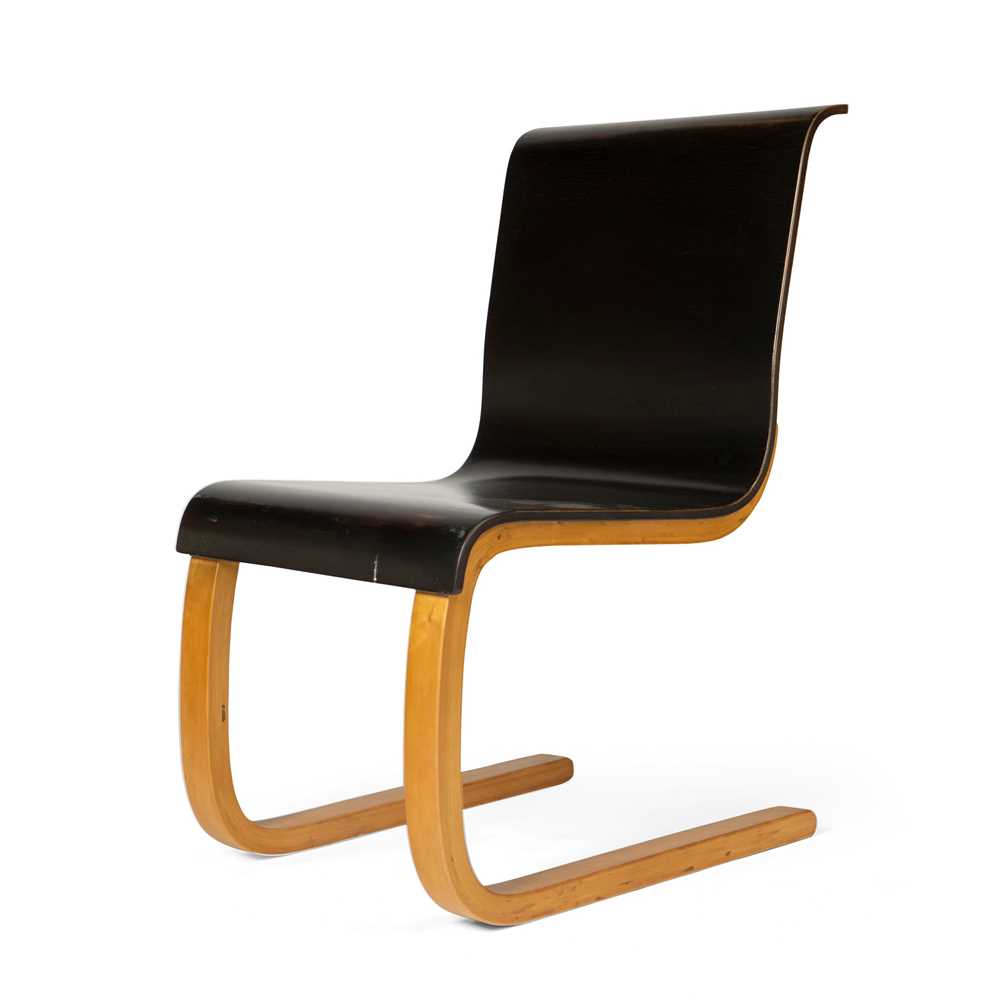 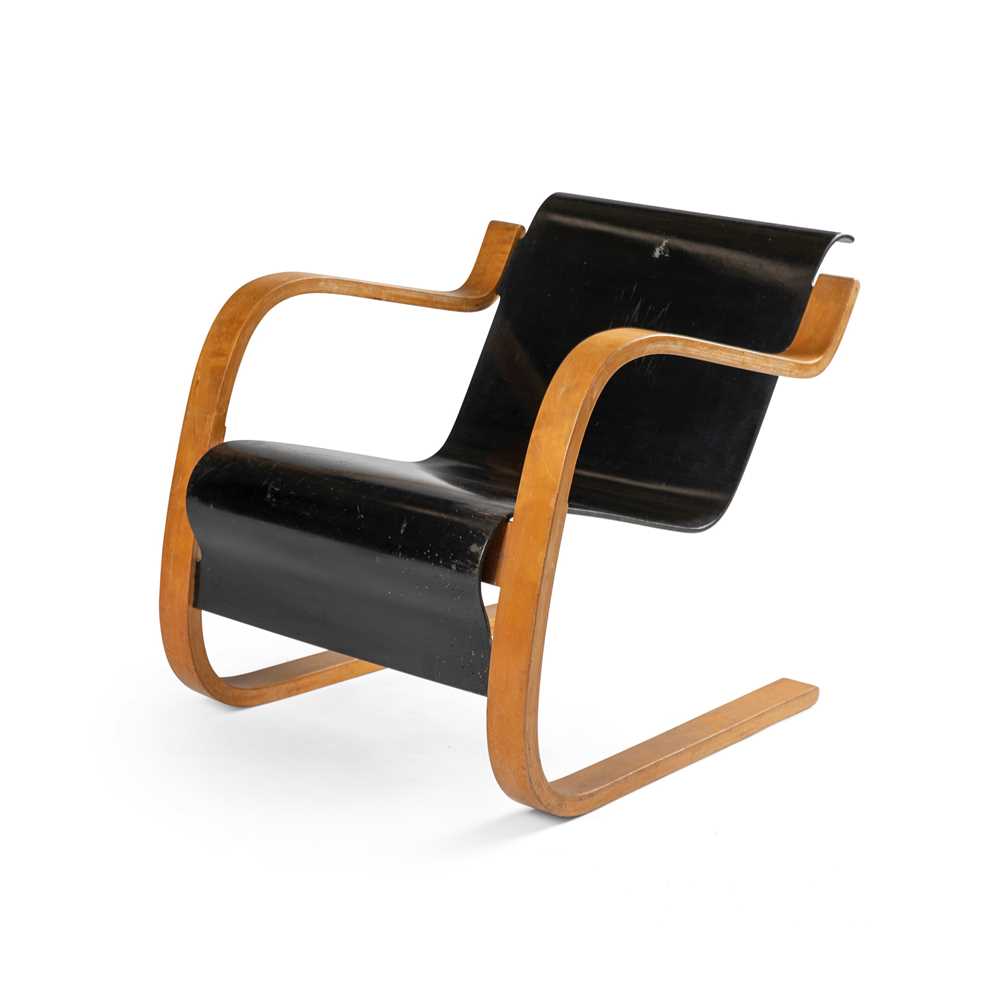