Allan Ramsay was born in Edinburgh into creative and literary circles, the son of the renowned poet of the same name. As a young man, he began his artistic training in London under the Swedish painter Hans Hysing. It was the years spent studying in Rome & Naples between 1736-8, however, which cemented the style which brought him such popularity upon his return to Britain.

Ramsay’s portraits were praised for their engaging directness and a sense of naturalism found more typically in European as opposed to British portraiture. He had few close rivals, and quickly gained many important patrons, both in London and Edinburgh, including the Duke of Argyll and the Duke of Bridgewater. In the later decades of his career he would be appointed the Principal Painter in Ordinary to George III, the highest post and most significant accolade achievable by a portrait artist at that time. His stature as the leading artist of his day was further evidenced when in recent years it was discovered that he had been secretly commissioned to produce a painting of Charles Edward Stuart on the verge of his invasion of England.

Ramsay, as well as being a major artistic talent, was a cultured and charismatic individual and is associated with many of the great names of the Enlightenment Period. He painted his friend the philosopher David Hume, and Dr Samuel Johnson spoke warmly in praise of him; “'I love Ramsay. You will not find a man in whose conversation there is more instruction, more information, and more elegance, than in Ramsay's.” 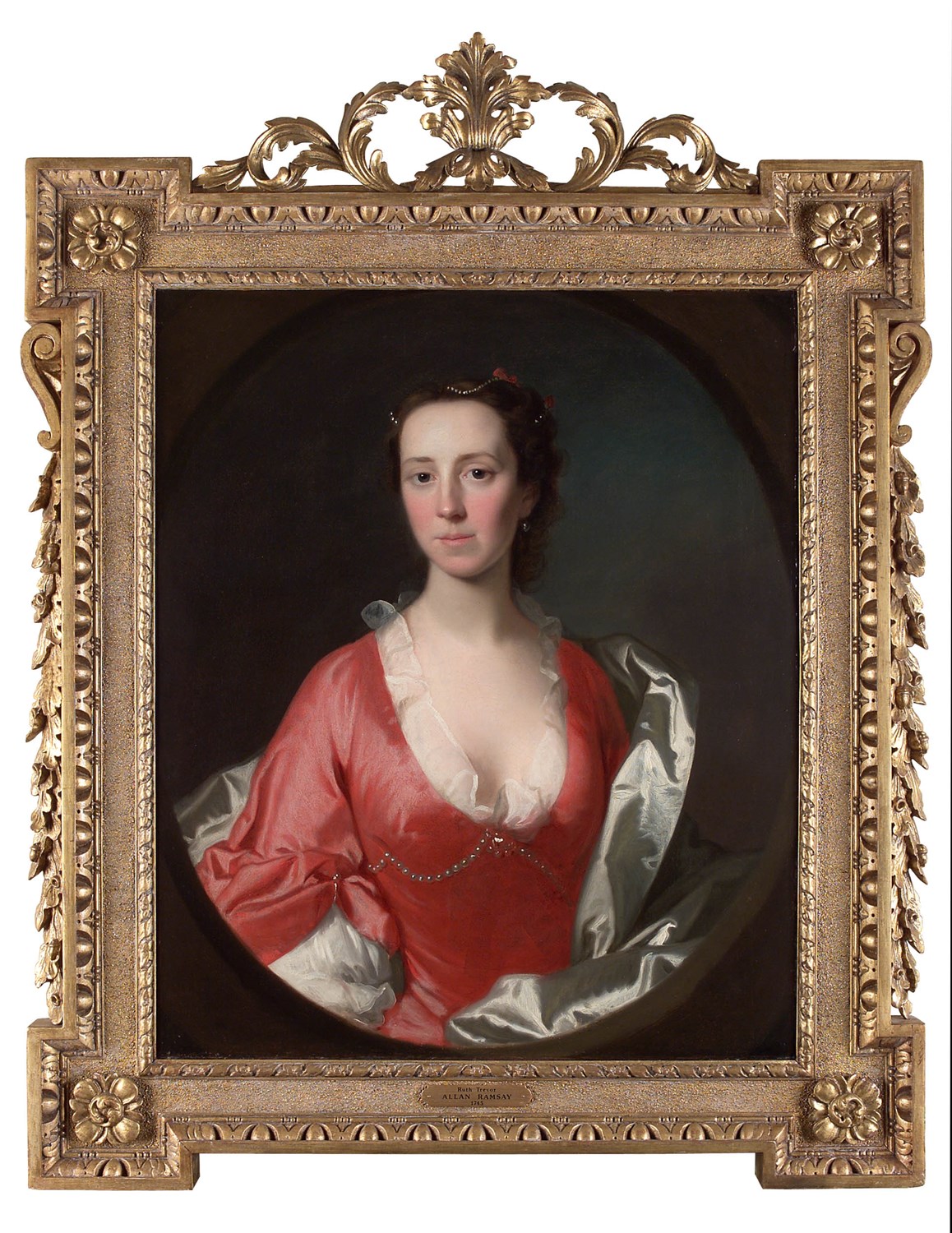 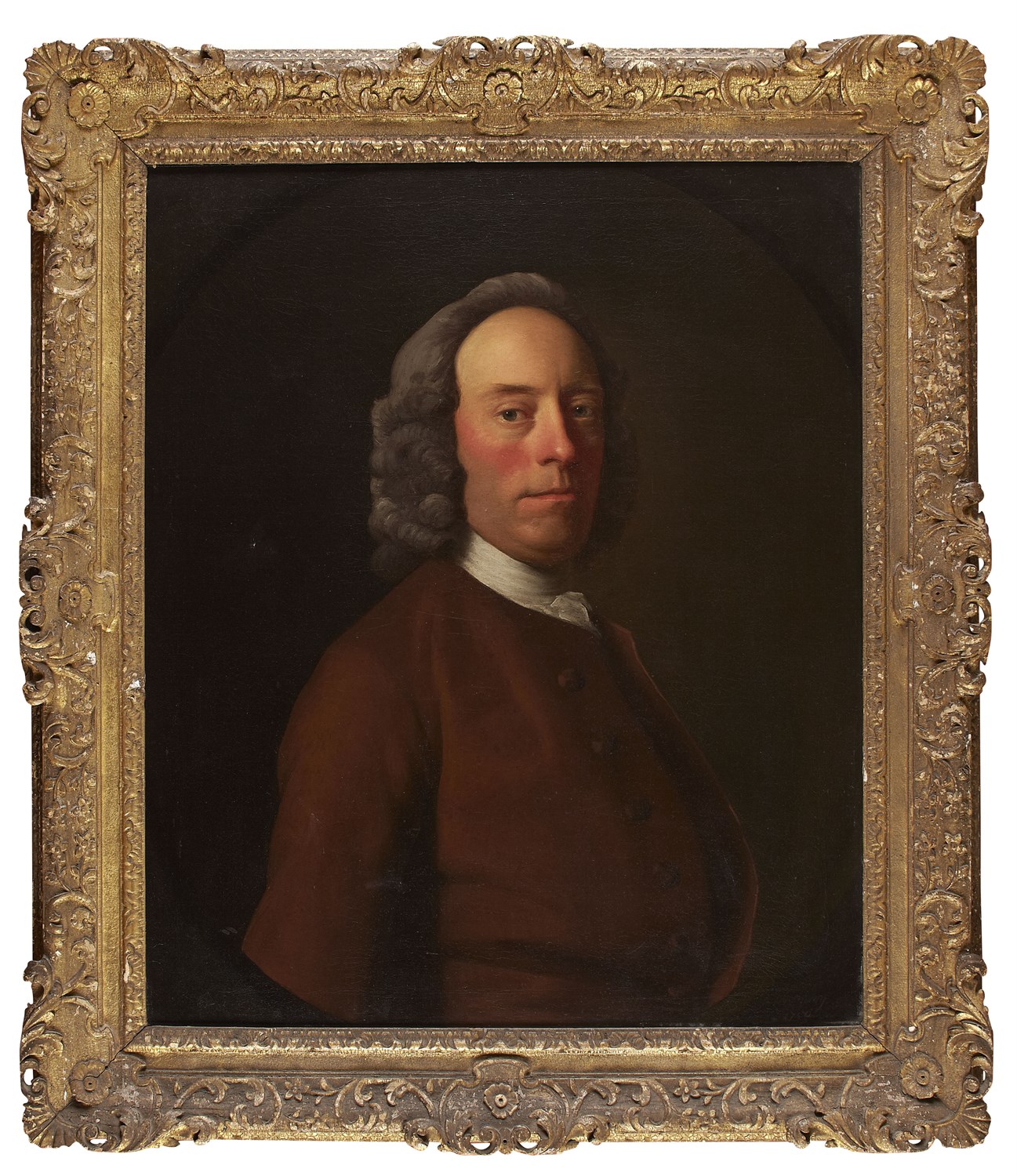 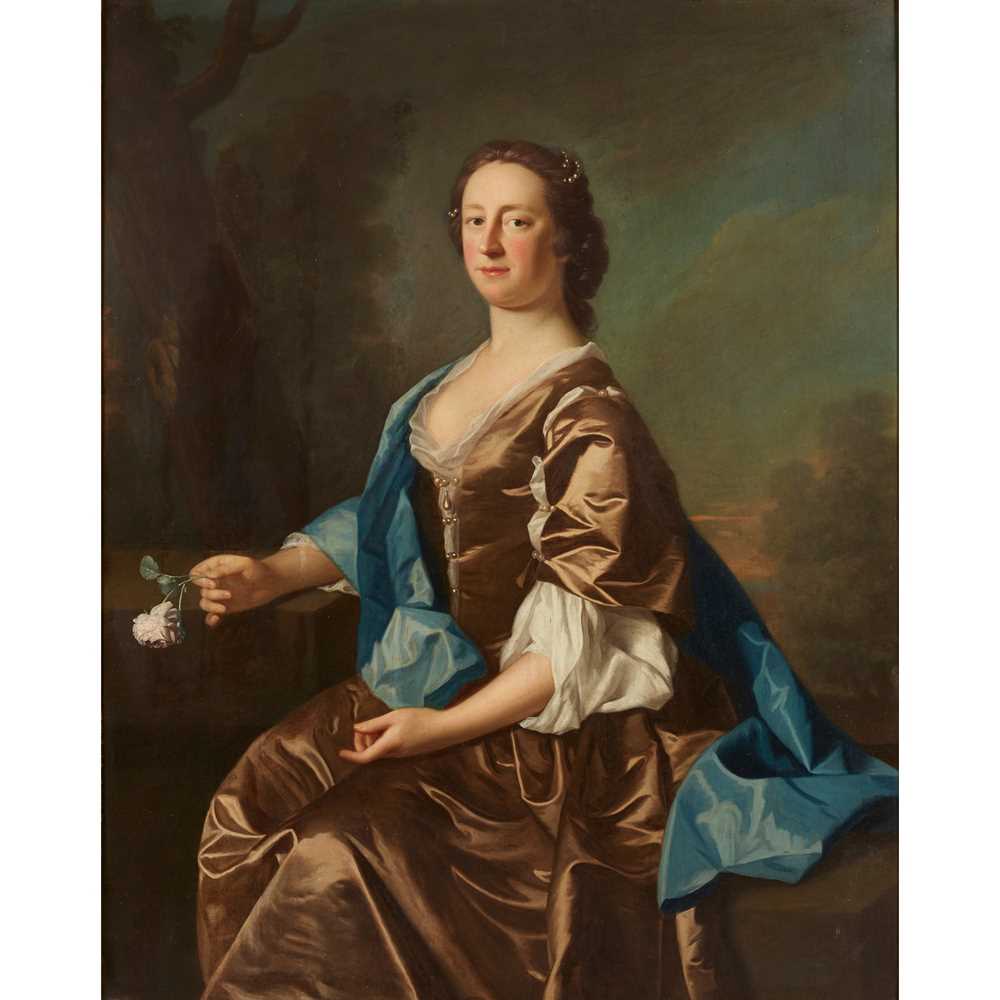 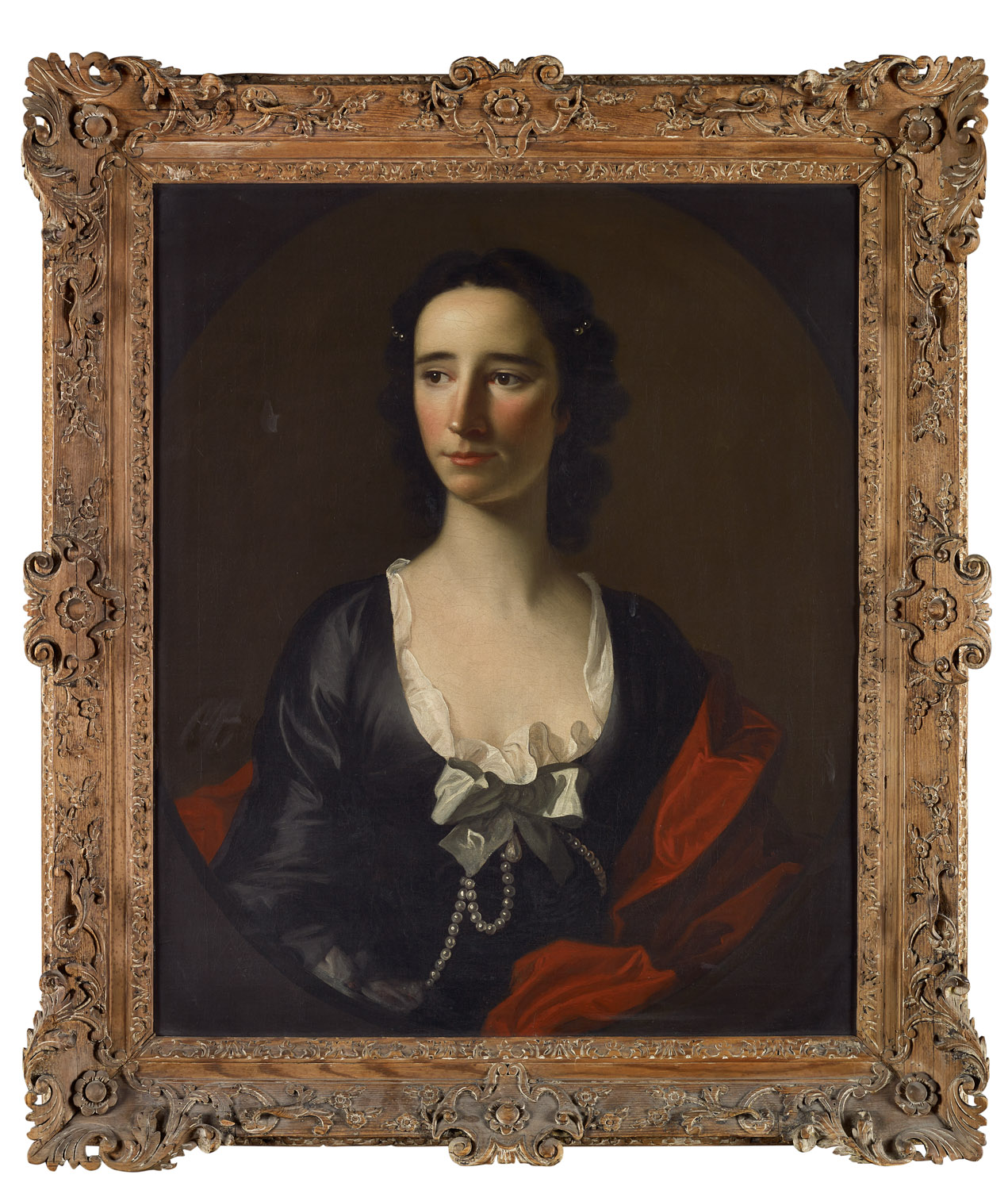 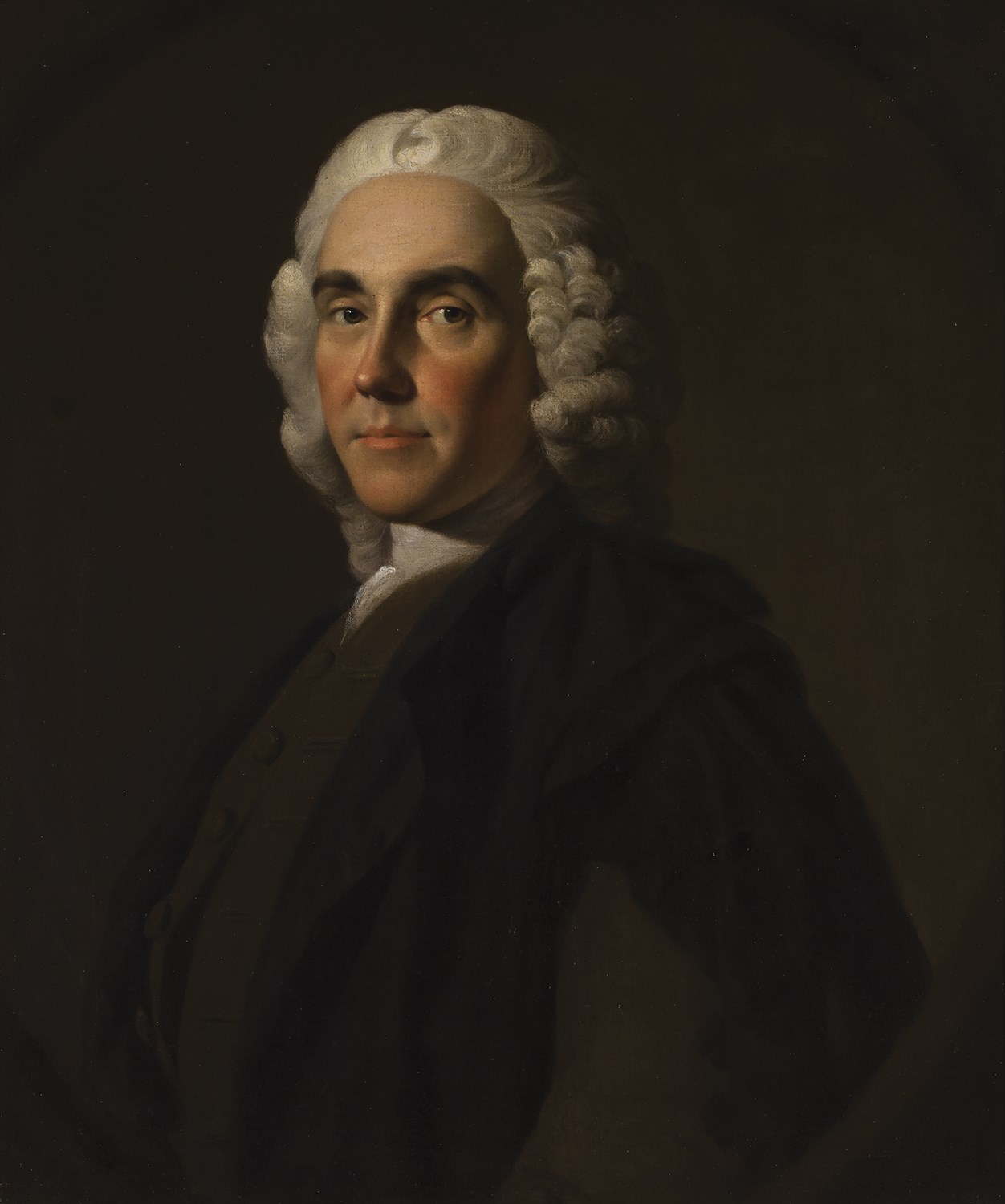 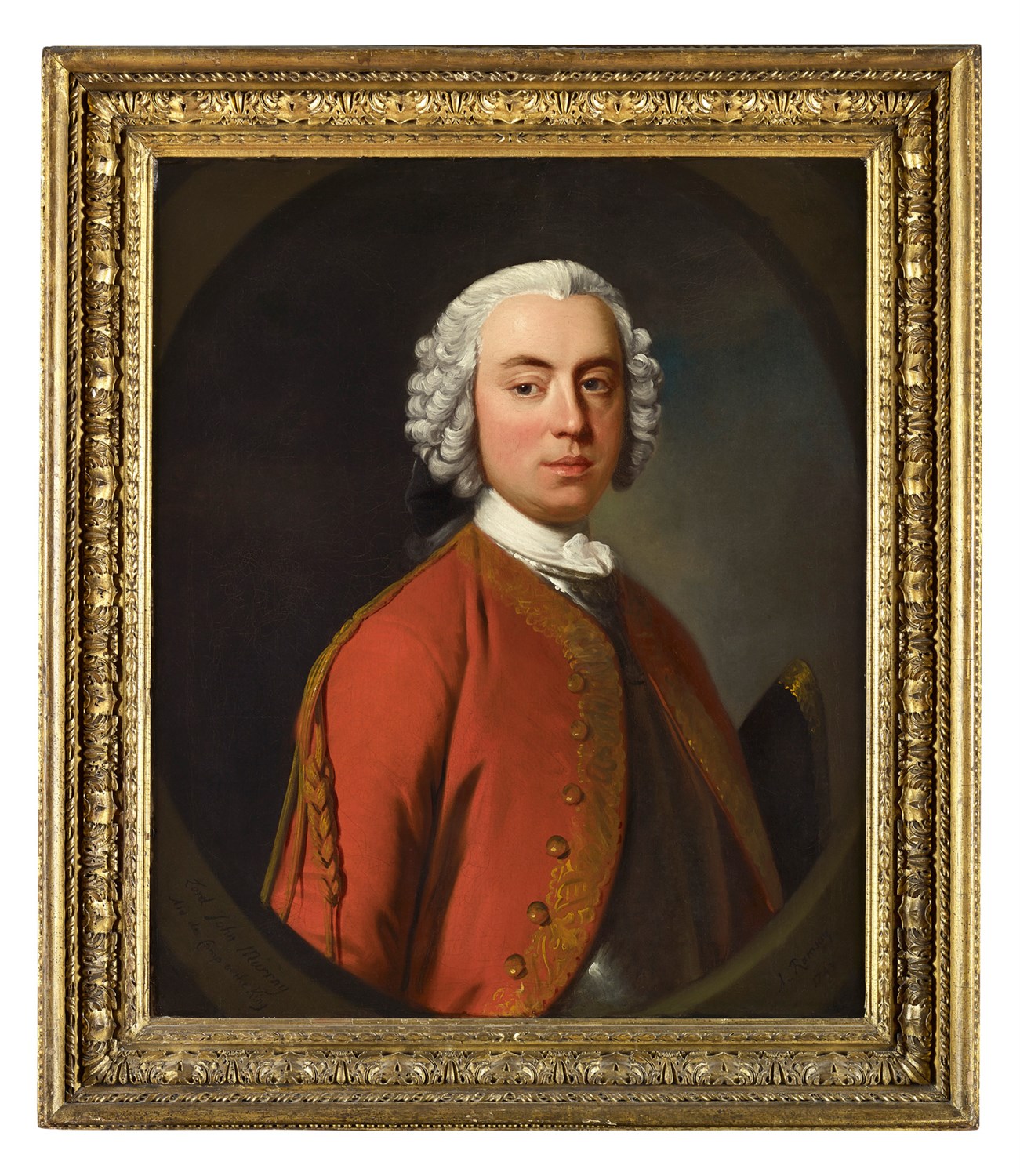 The Drawing Room at Beal House