Nasmyth then established his own successful portrait practice and developed a particular niche painting conversation pieces. These were often family groups in front of their residence and grounds, which was a combination of the two aspects of his training and talent, and also an acknowledgment of his personal interest in architecture. Two years in Italy allowed him to further develop his landscape approach, these works often including an architectural element.

In Edinburgh, he turned fully to landscape painting around 1792 as portrait commissions began to reduce, possibly due to his increasingly severe political views being incompatible with those of his potential subjects.

A key figure of the Edinburgh cultural Renaissance at the start of the nineteenth century, Nasmyth was also an engineer, having designed and constructed several bridges, as well as a teacher of the arts. 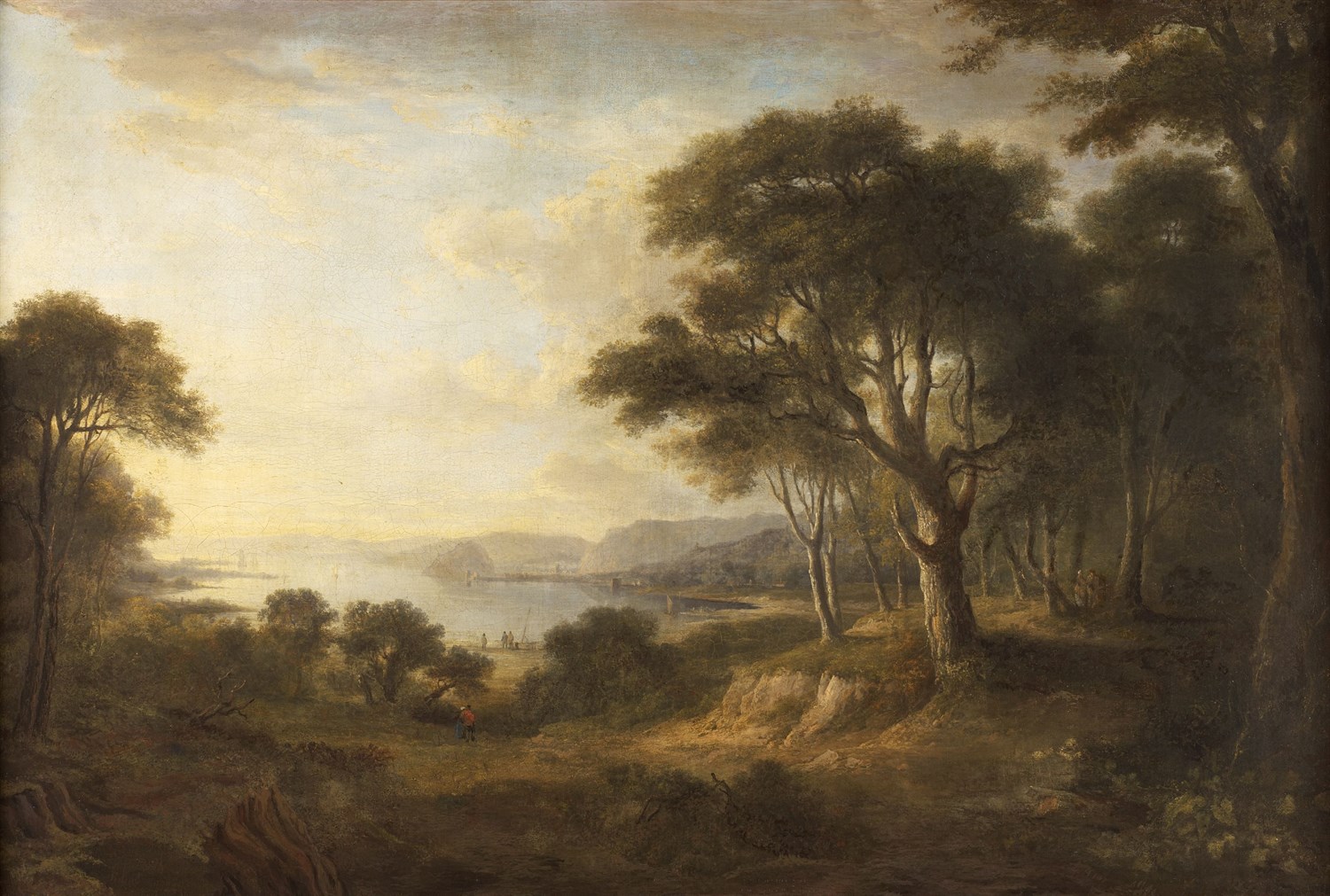 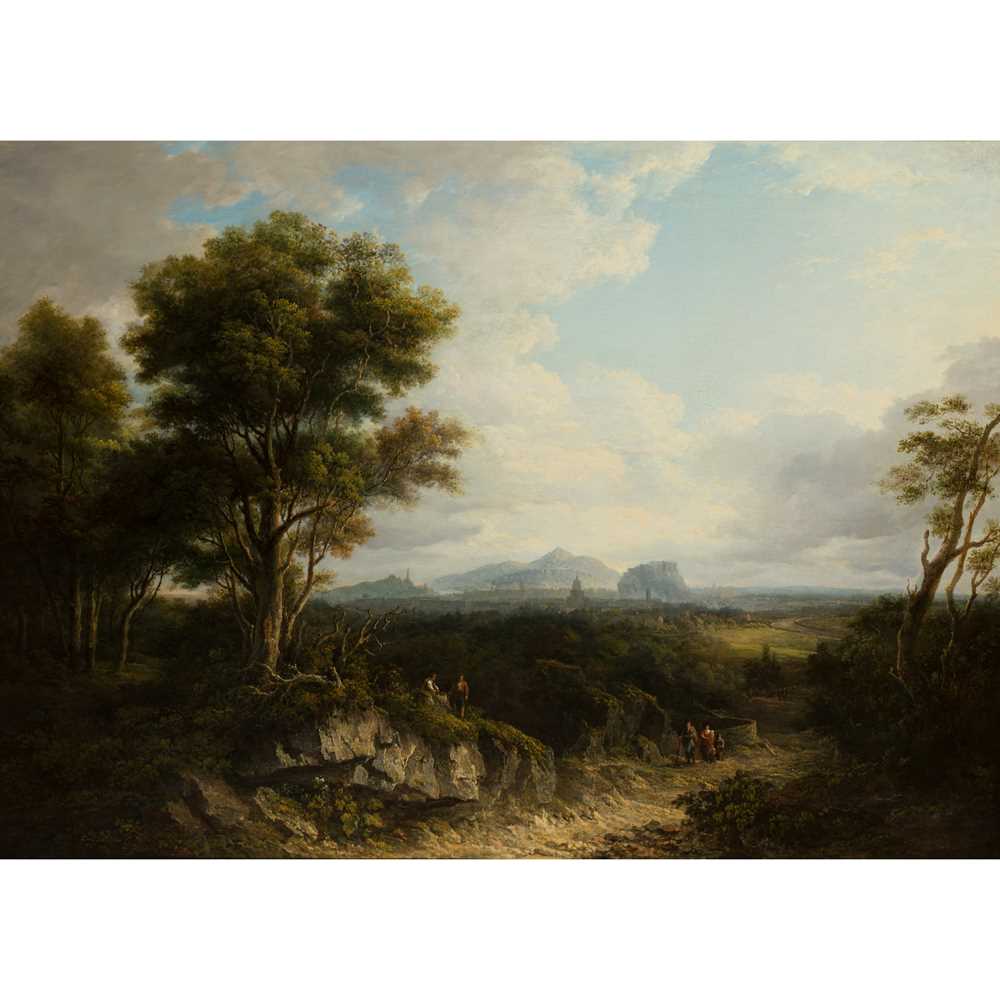 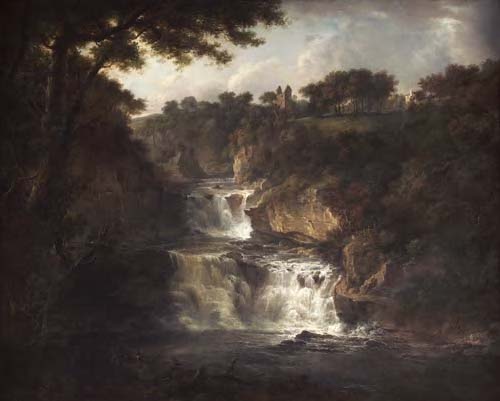 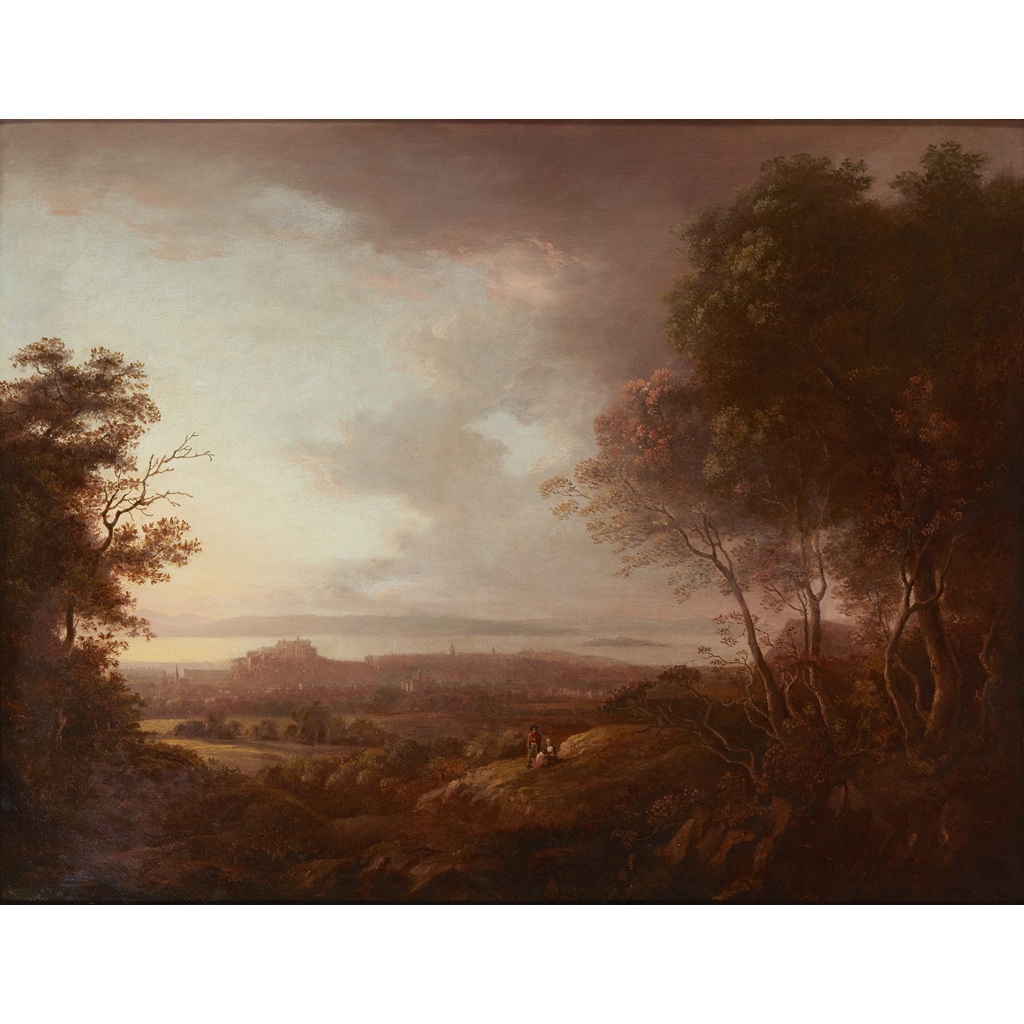 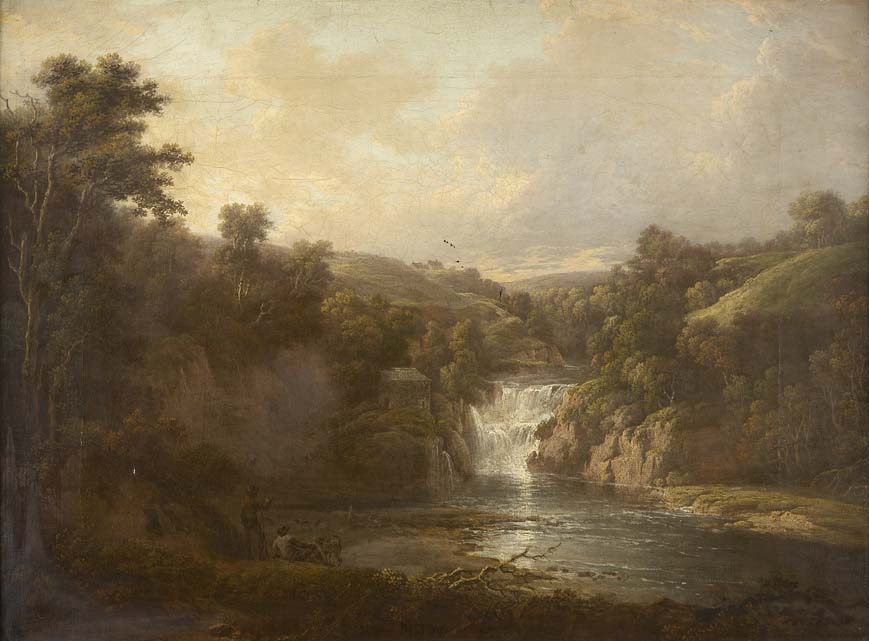 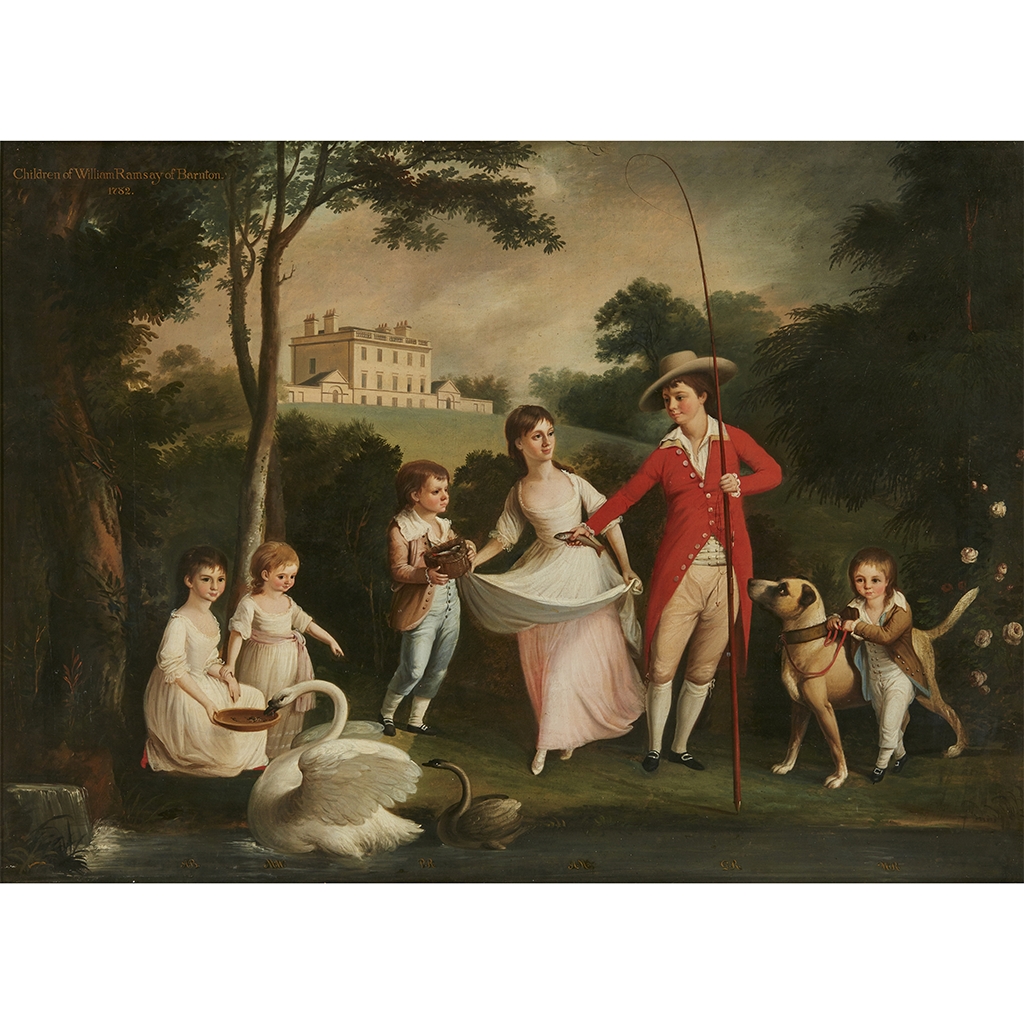 The Fine Portraiture of Alexander Nasmyth