Often considered as one of the most important Scottish artists of the twentieth century, Alan Davie’s works of art are instantly recognisable for their spiritual spontaneity and bright eclecticism. Born in Grangemouth in 1920 to an artistic family, Davie enrolled at the Edinburgh College of Art at 17 and left with a travelling scholarship. Unfortunately, World War II broke and Davie enlisted in the artillery regiment instead, and his artistic outpour shifted to poetry during this period.

Naturally artistic, Davie also designed and made jewellery, and was a talented musician, particularly on the saxophone, feeling that each interest supported and developed the other. Post-war, Davie toured Europe with the Tommy Sampson Orchestra, and on a trip to Venice his artistic influences were to develop greatly when he was introduced to Peggy Guggenheim. Discovering his affinity to Zen spirituality and its spontaneity, Davie sought to recreate this in his artworks, as he tried to paint automatically to engage with his subconscious, and often including spiritual symbols.

This was the starting point of the artistic and creative vision that we know from Davie’s work, but he continued to find inspiration in sources across space and time. He had a specific interest in the unconscious and ancient civilisations, seeking to paint with freedom of thought utilising symbols that had recurred across time periods and distance – in a method similar to that of improvisation in jazz music. Yet, as so concisely put in the artist’s Guardian obituary, “the miracle was that out of an eclectic art that was part Celtic, part tribal Hopi, part Hindu or Jain or Tibetan Buddhist, part African and part pre-Columbian, with a hint of William Blake, there came painting of power and individuality.” Despite such wide-ranging influences and inspirations, Davie’s art is always unmistakeably his.

Today, his work can be found in important international institutions such as the Museum of Modern Art in New York, the Peggy Guggenheim Collection in Venice, and the Tate Britain in London. 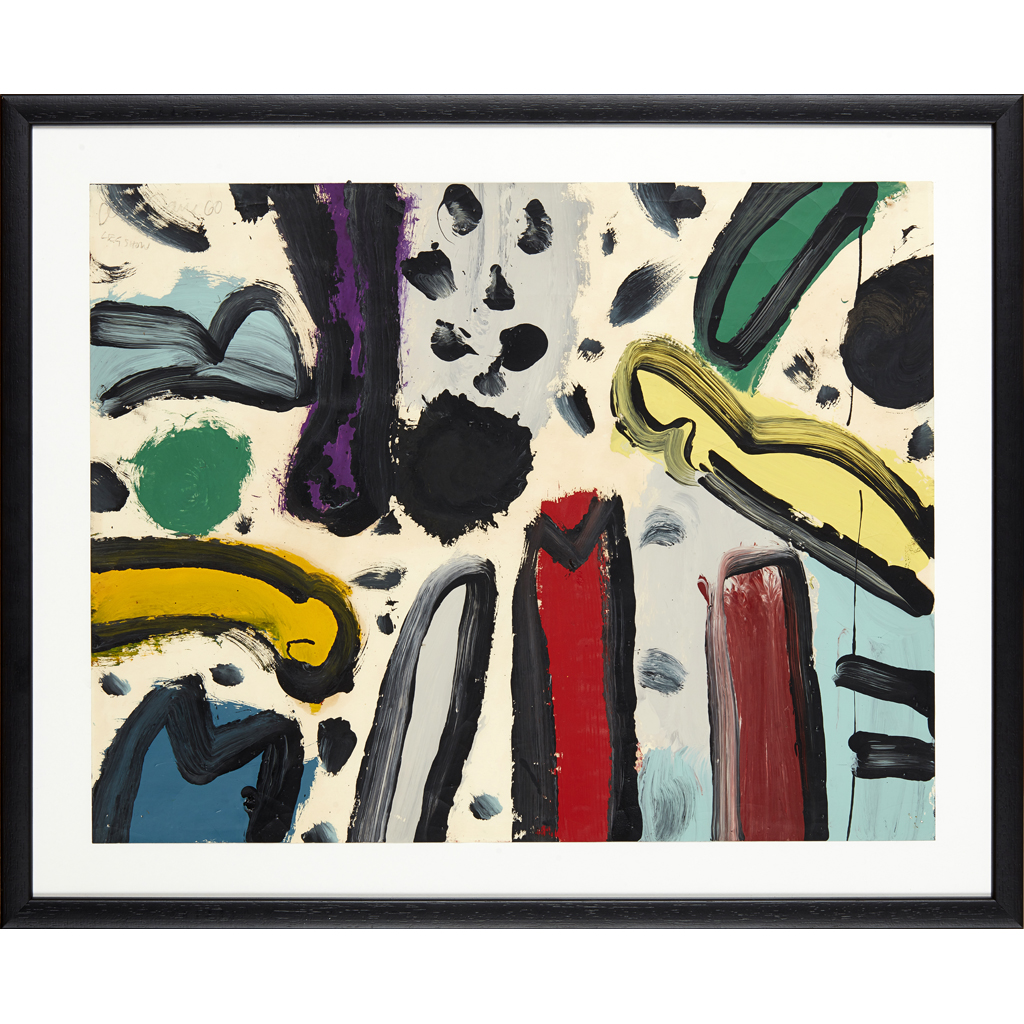 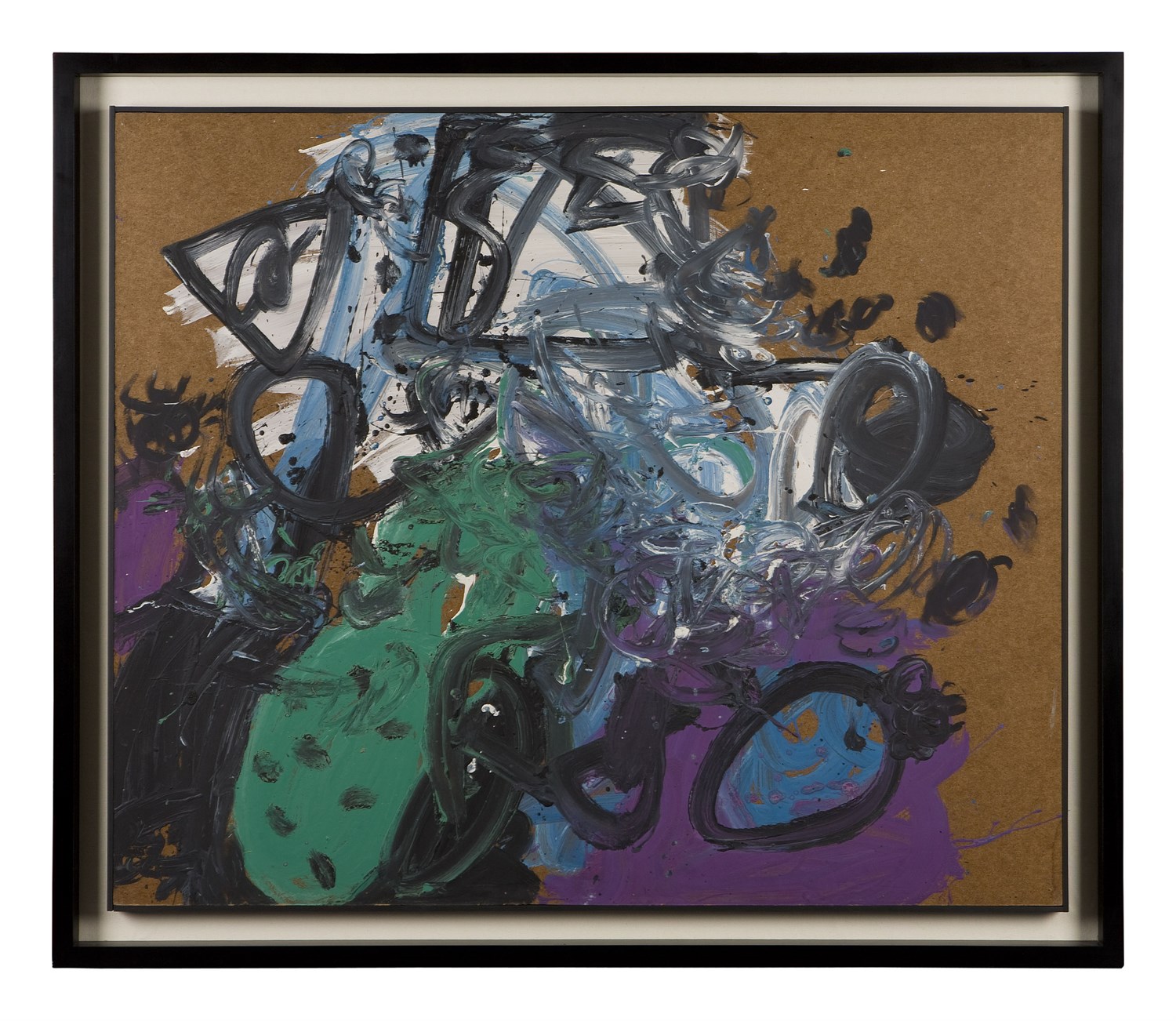 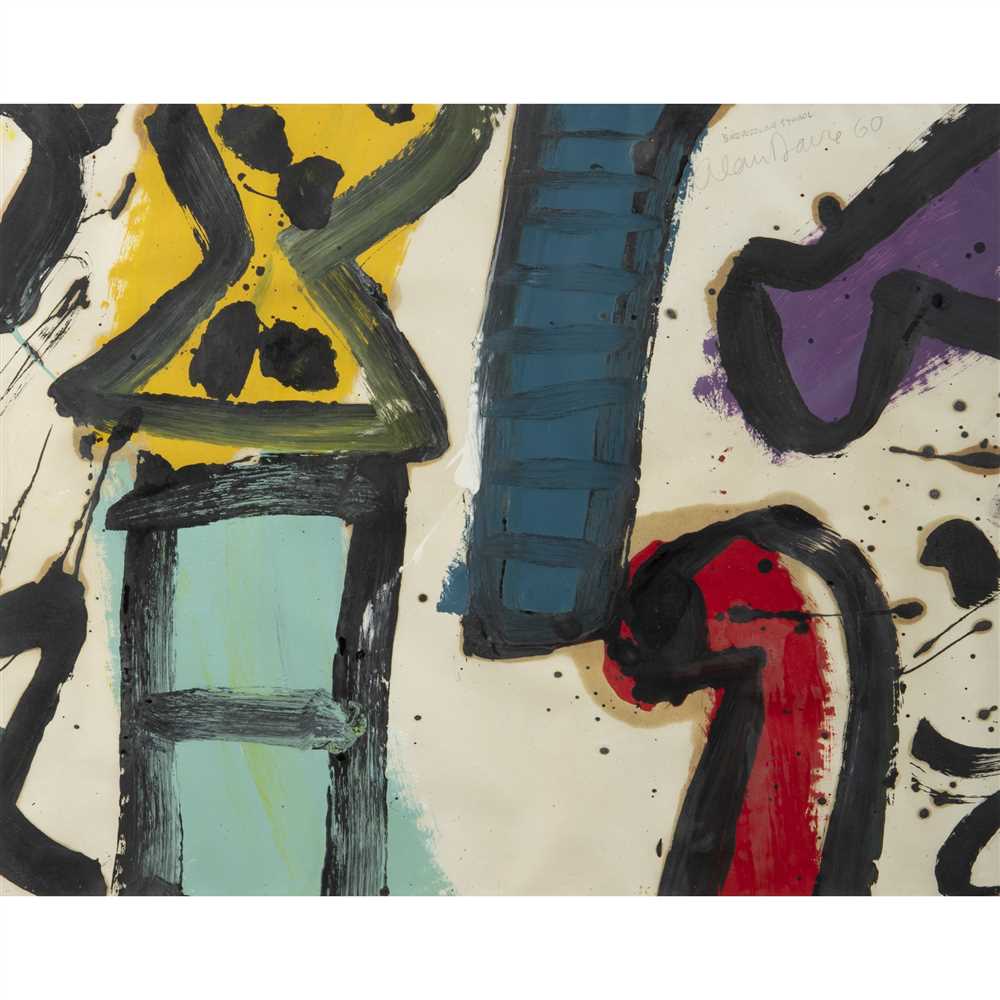 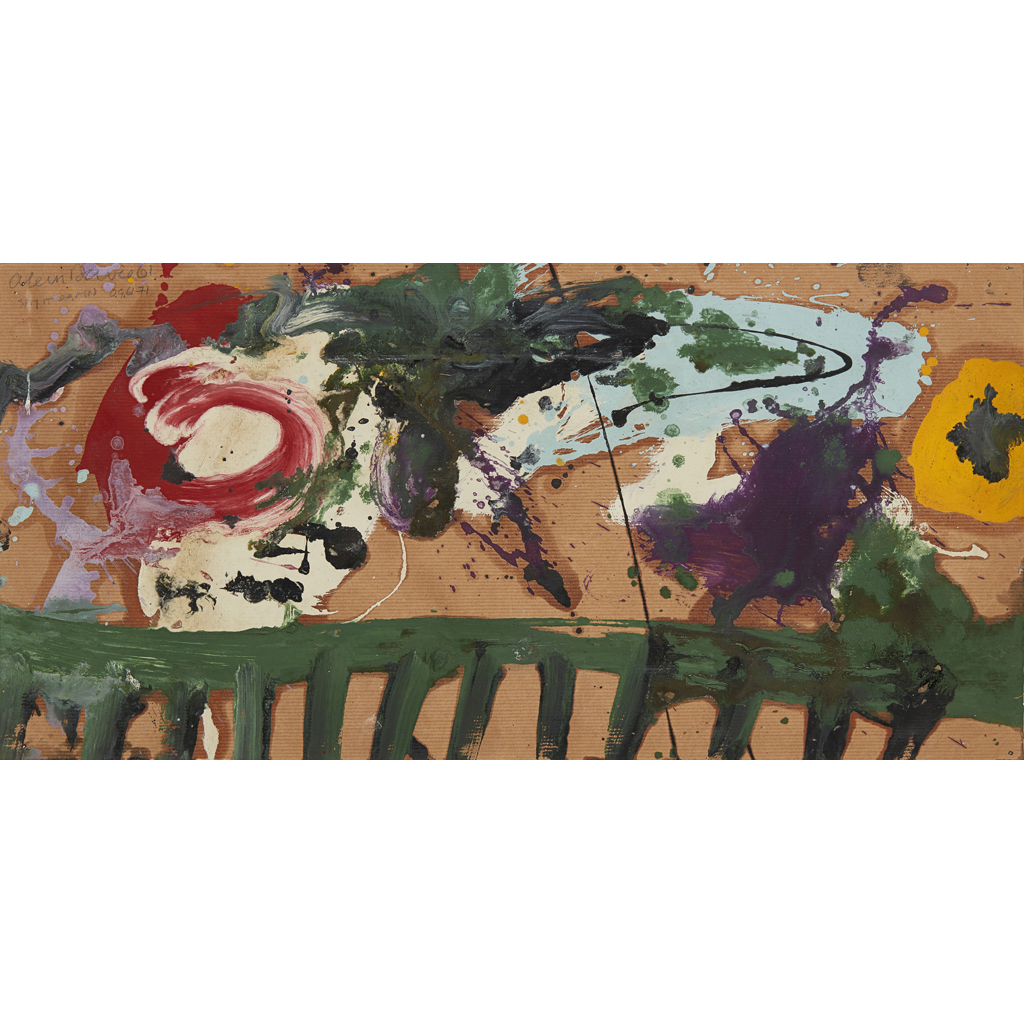 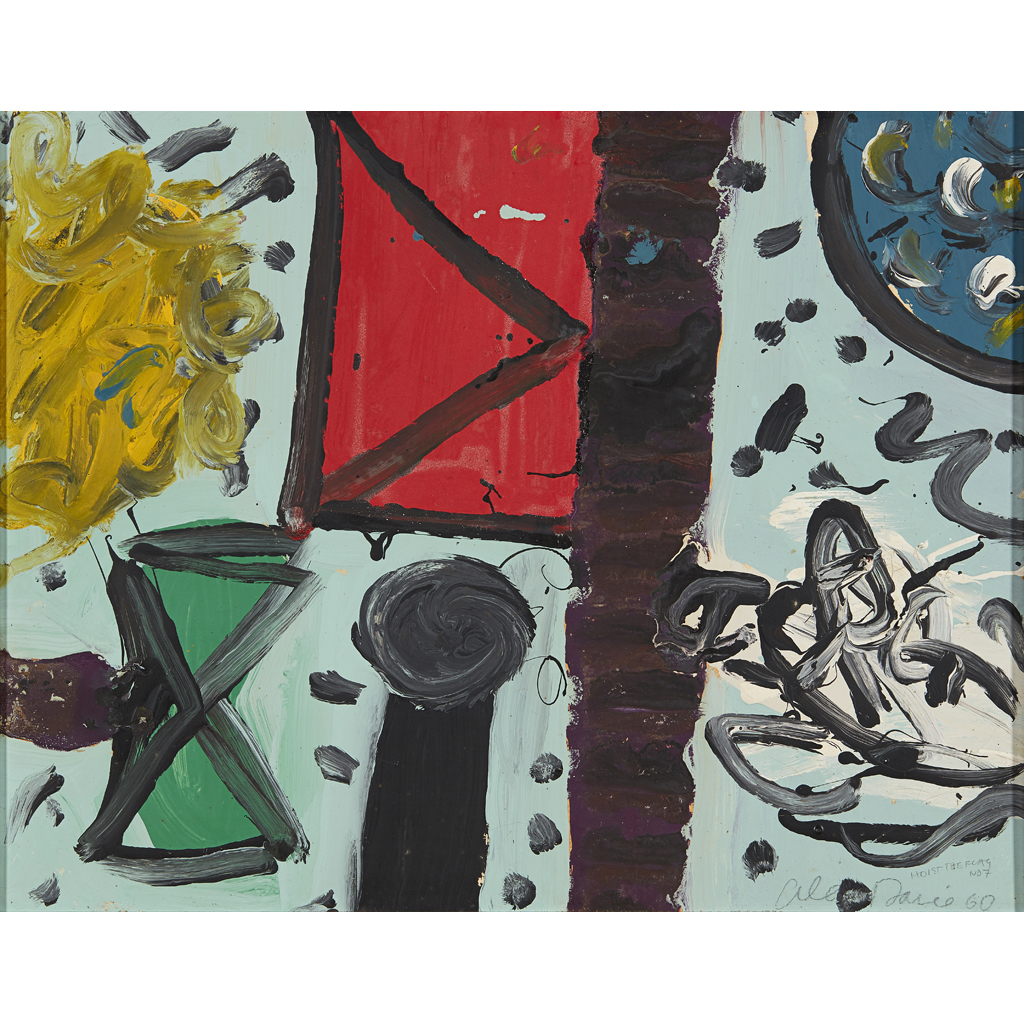 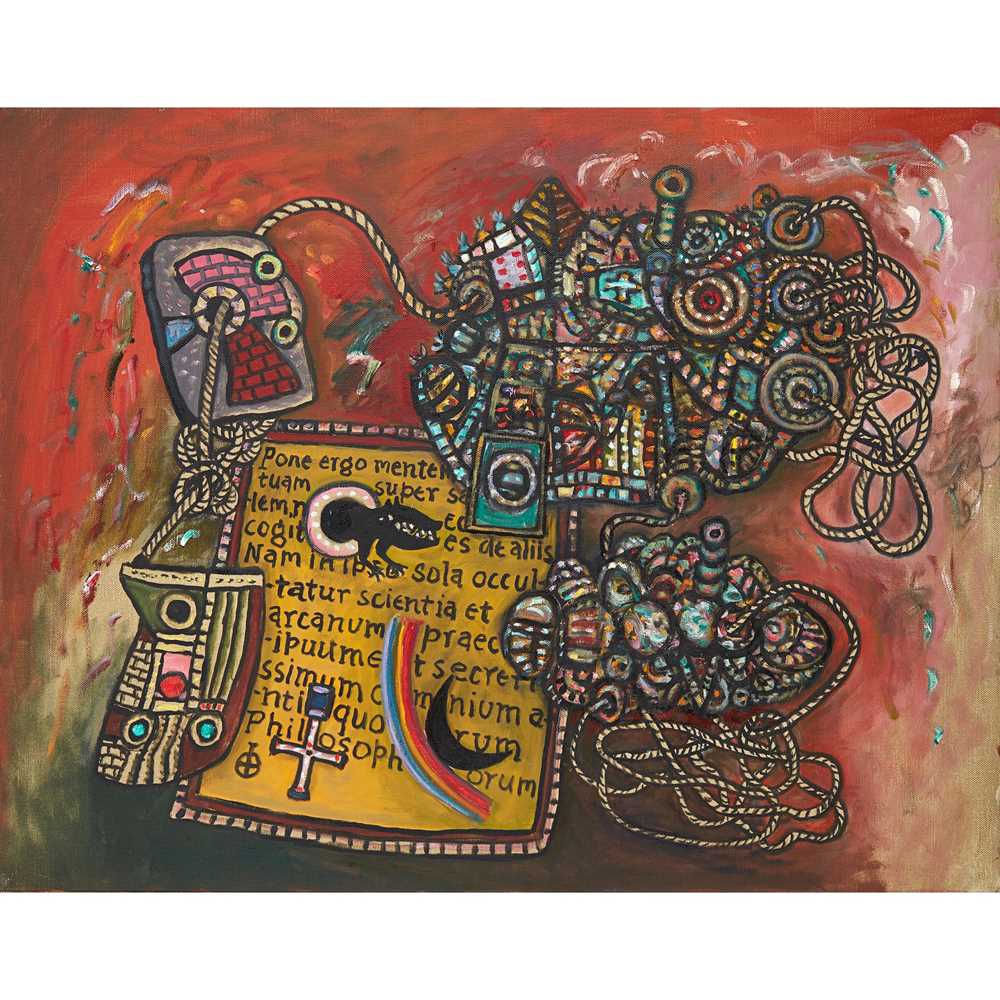 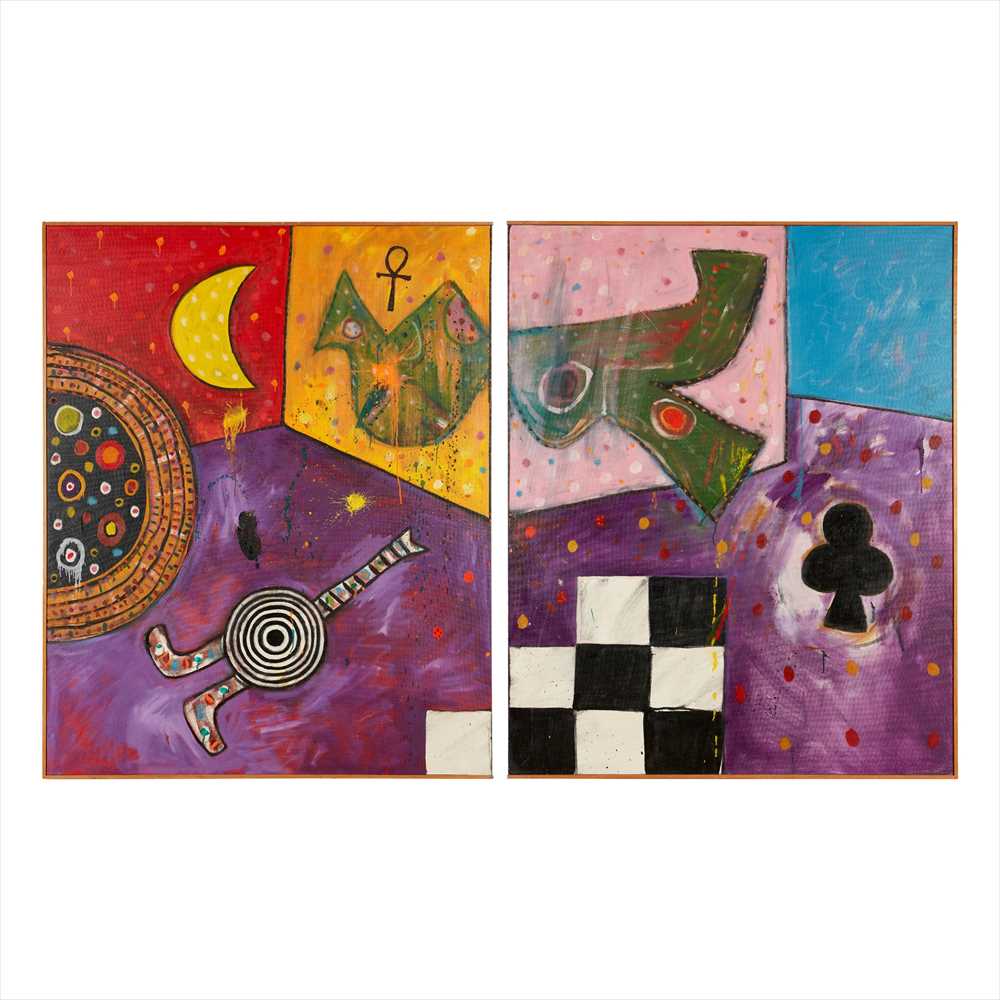 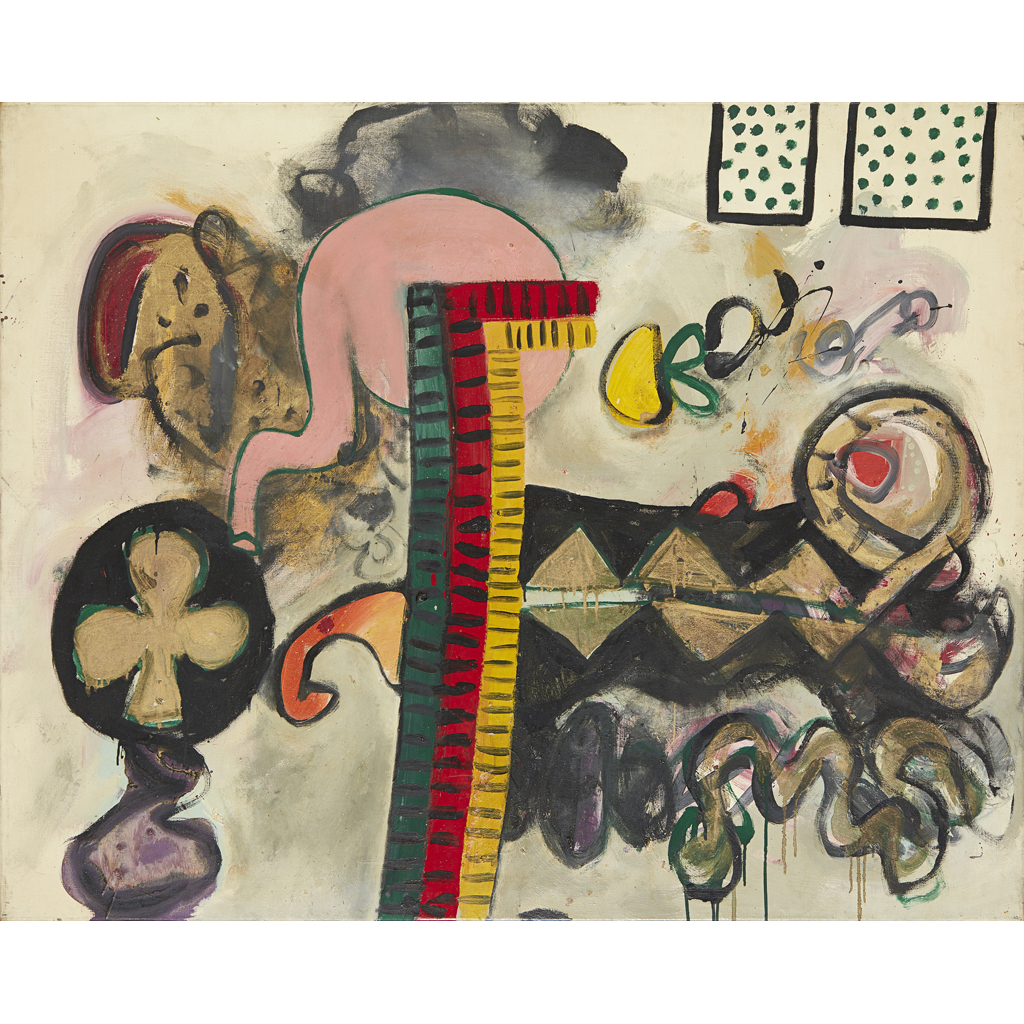 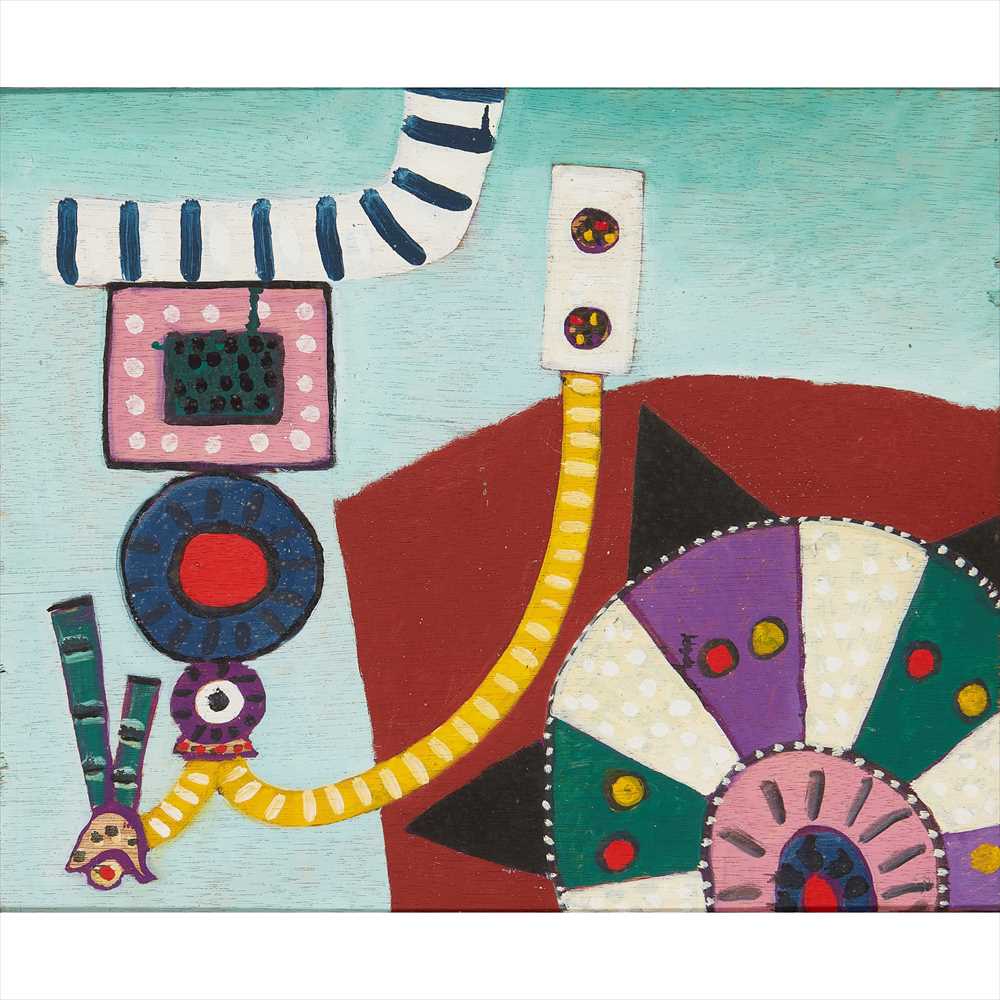 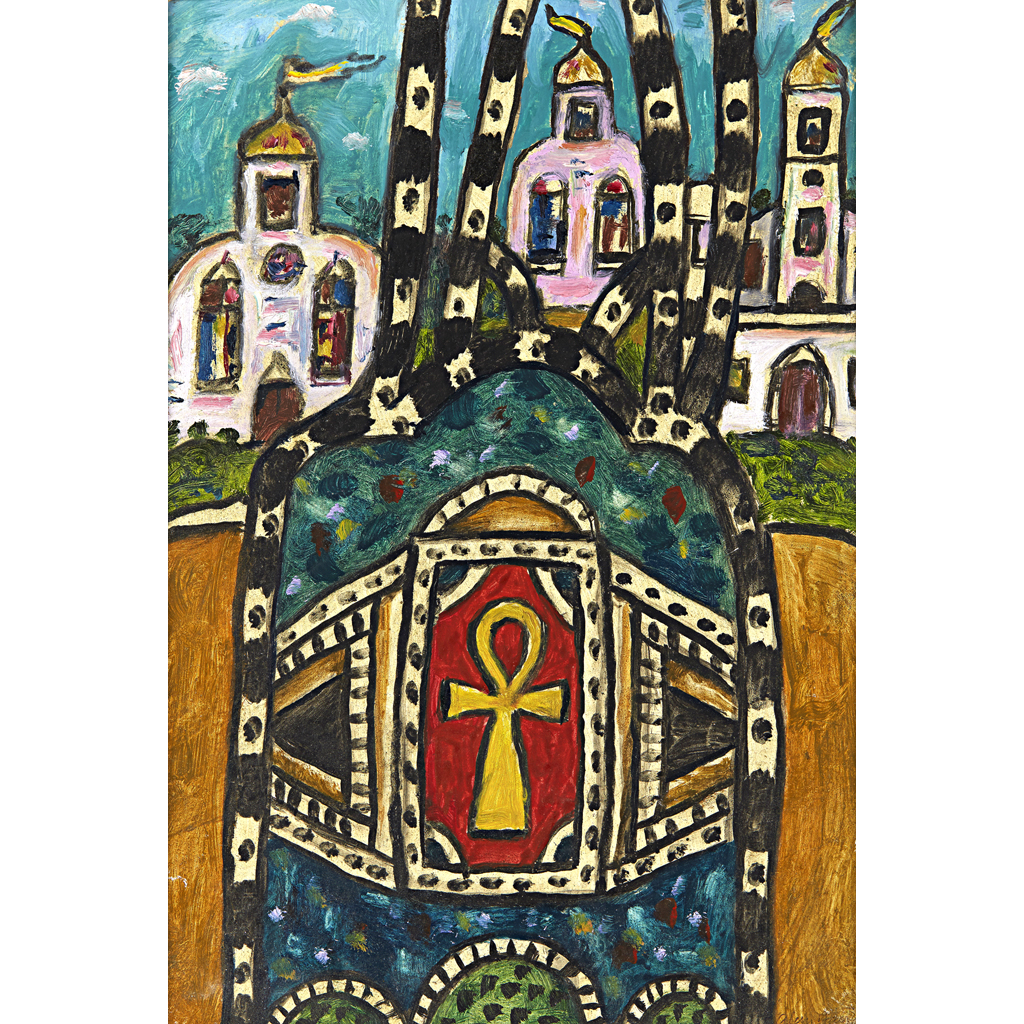 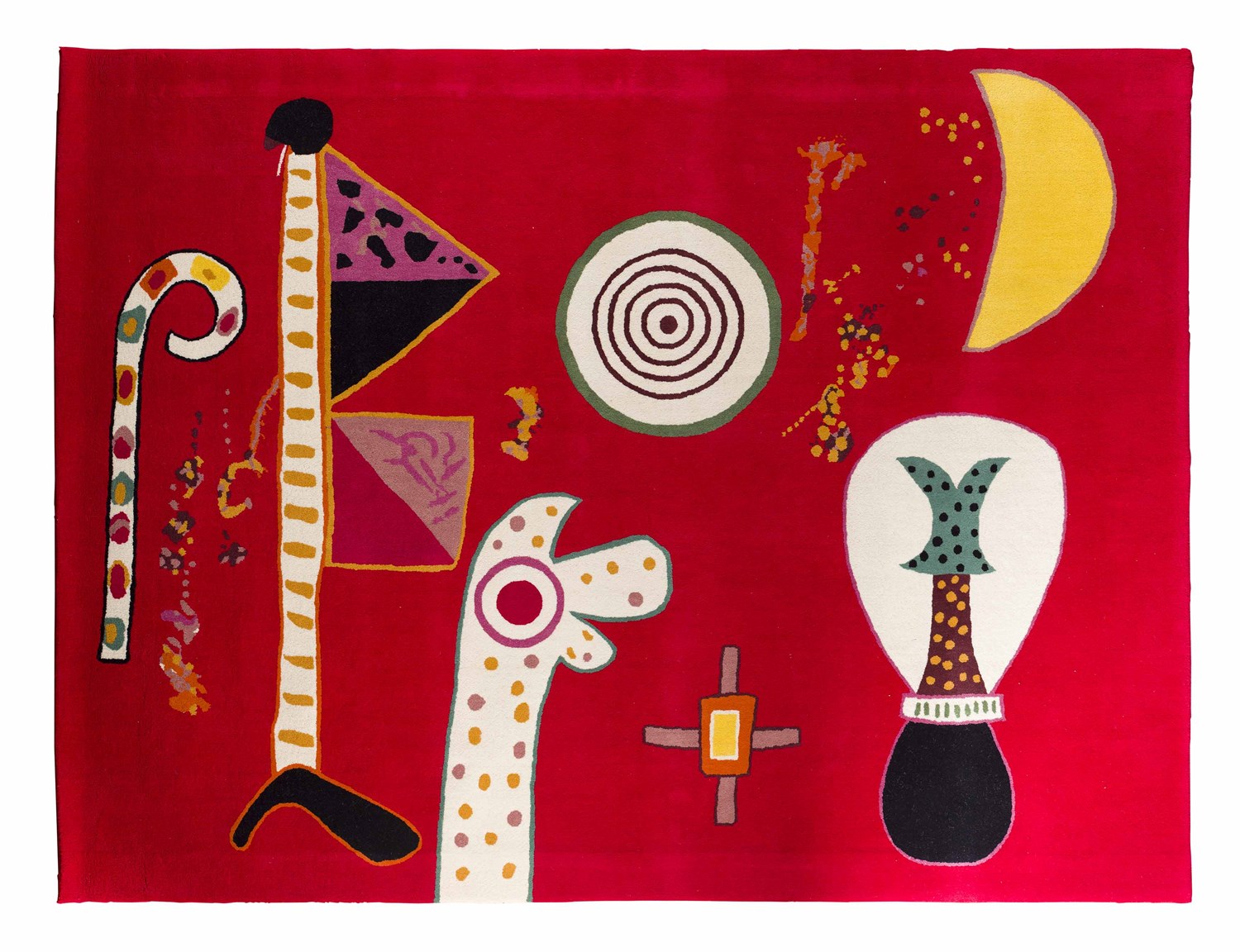 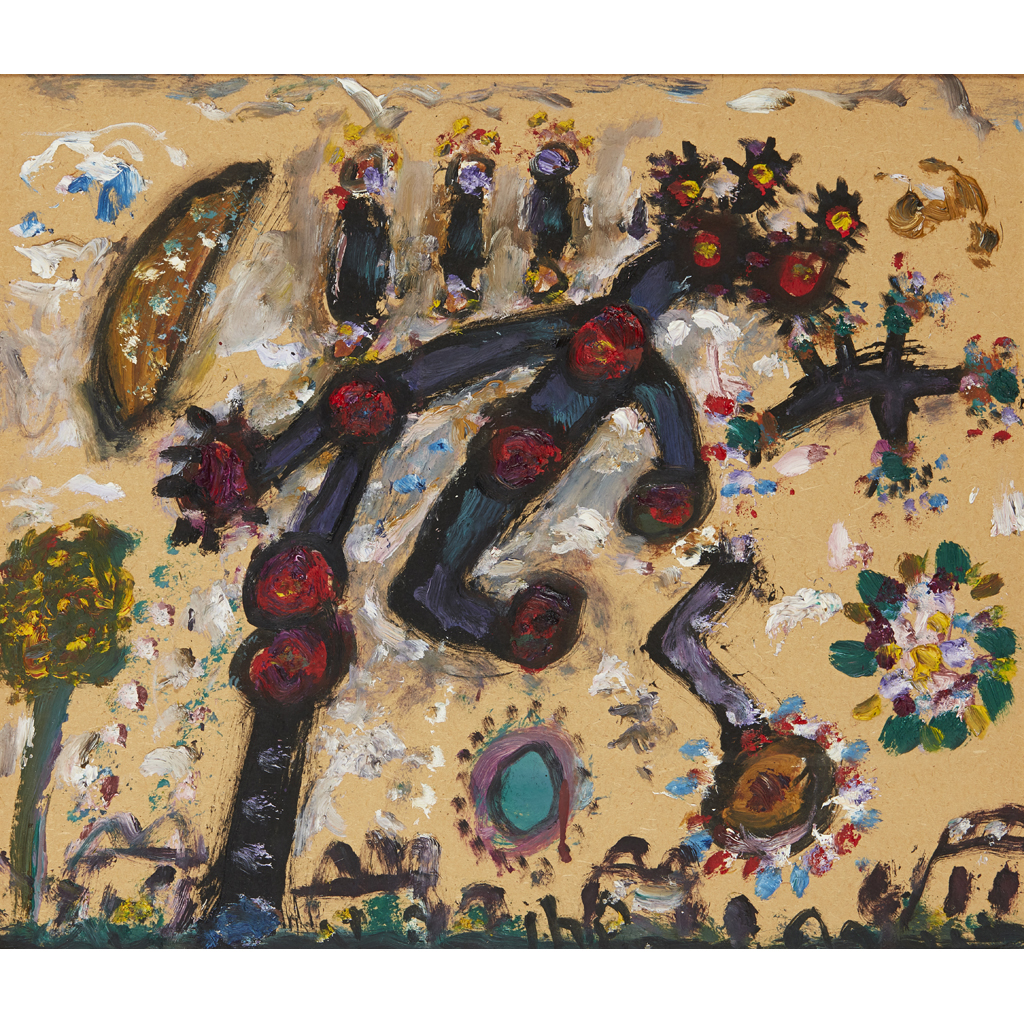 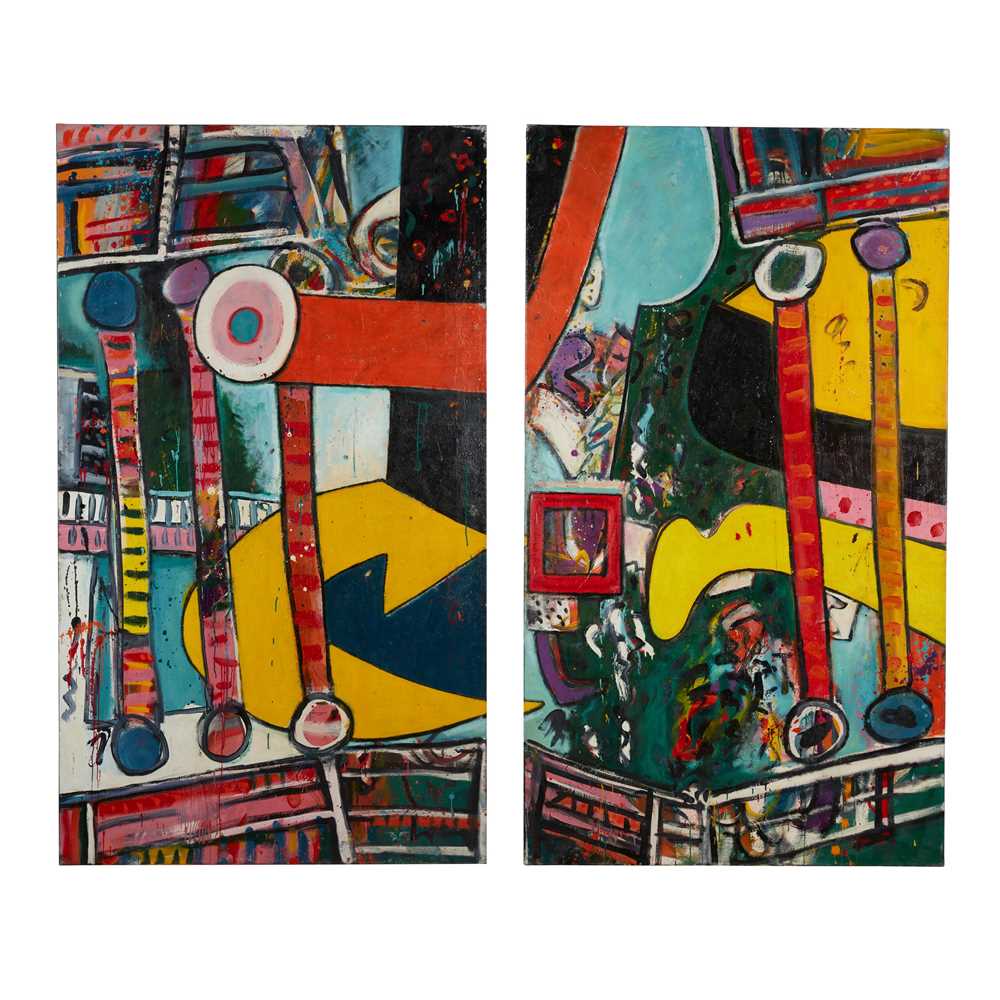 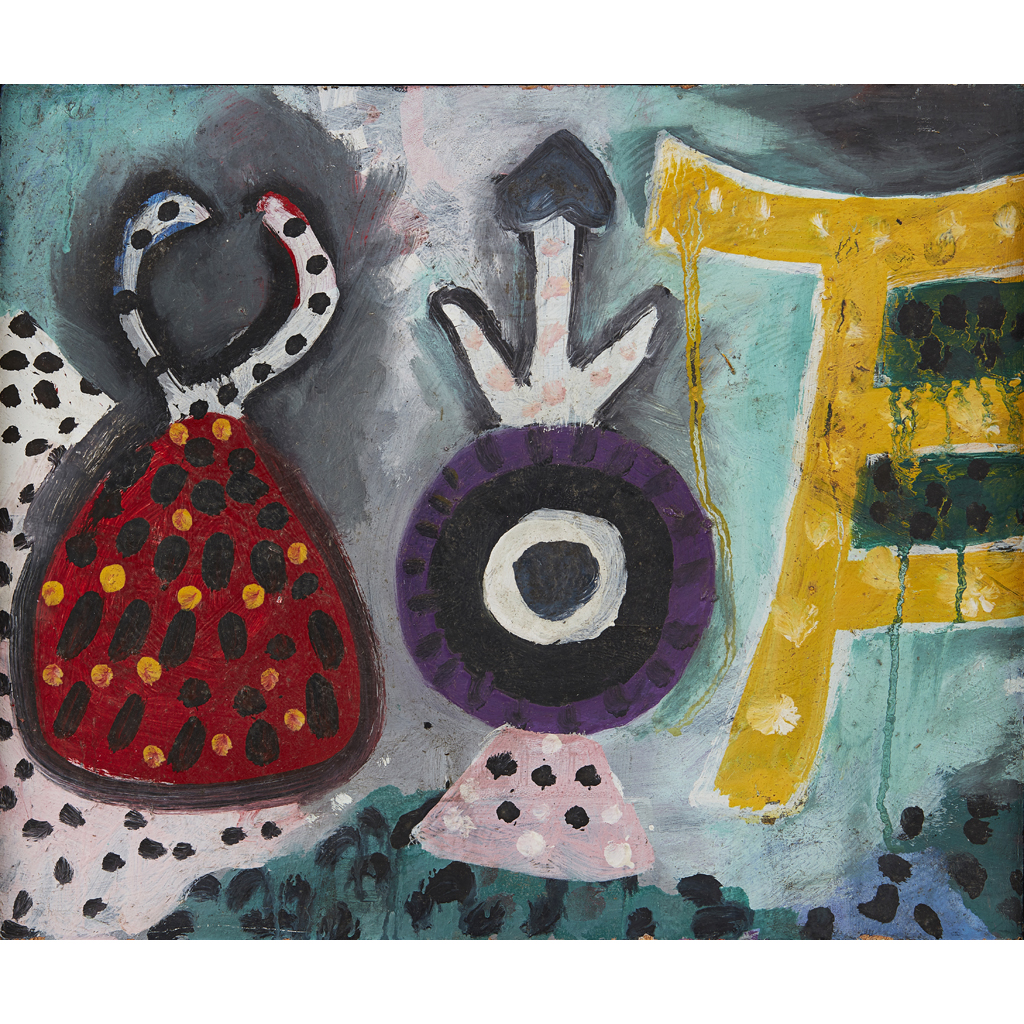 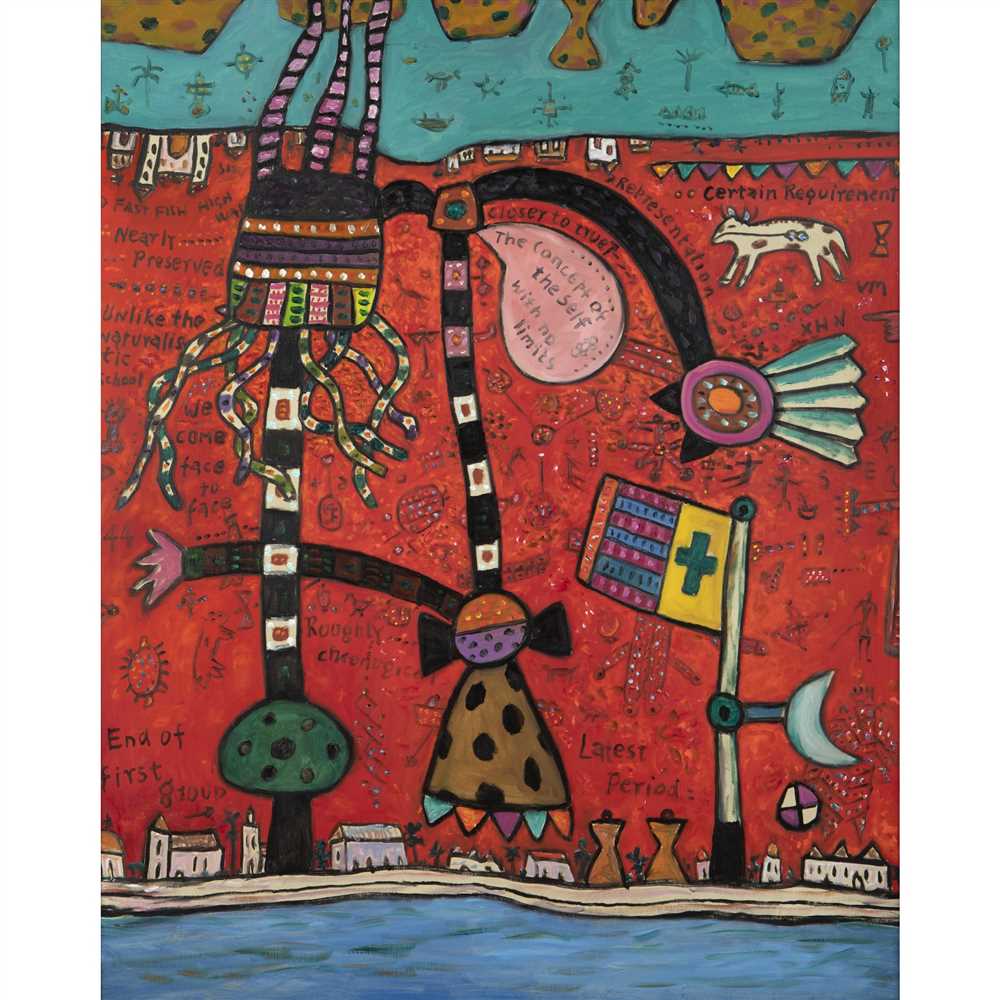 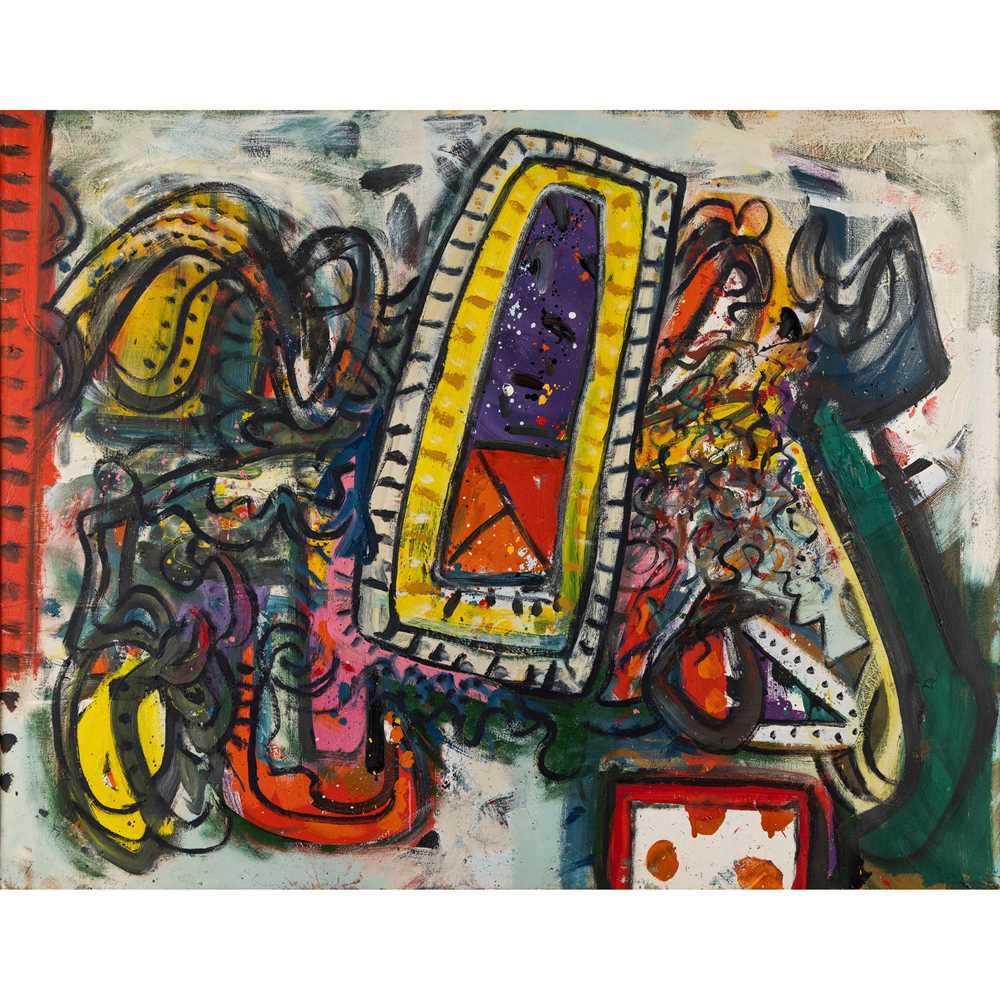 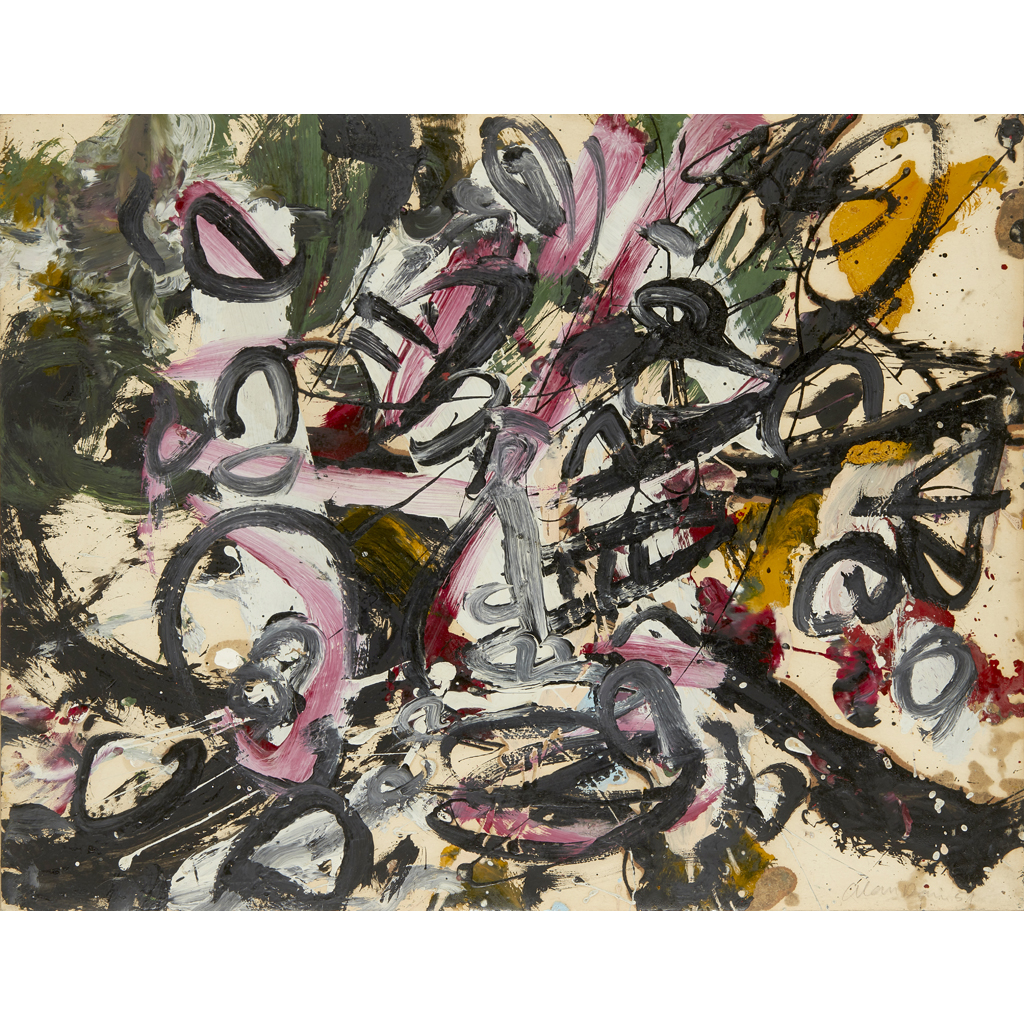 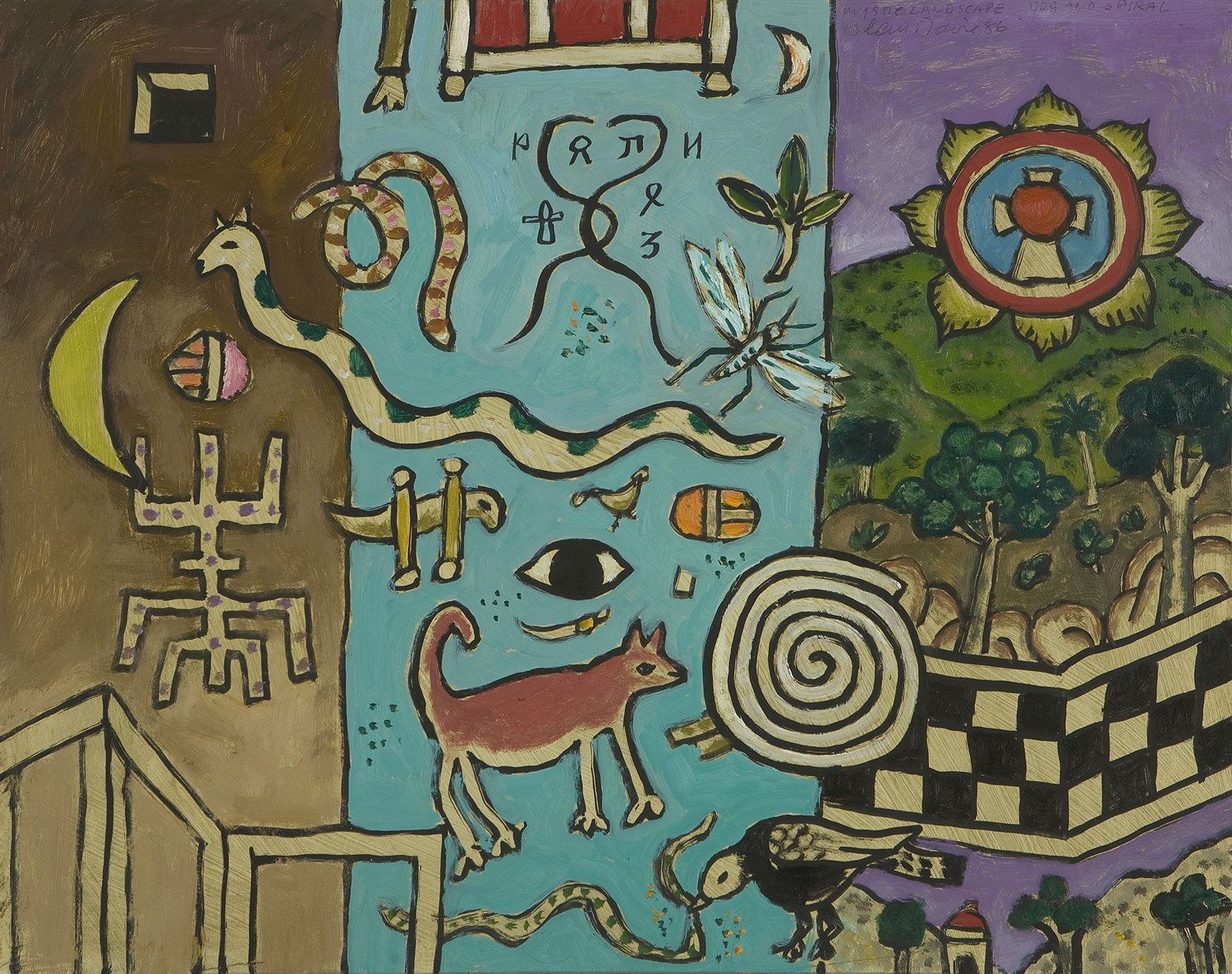 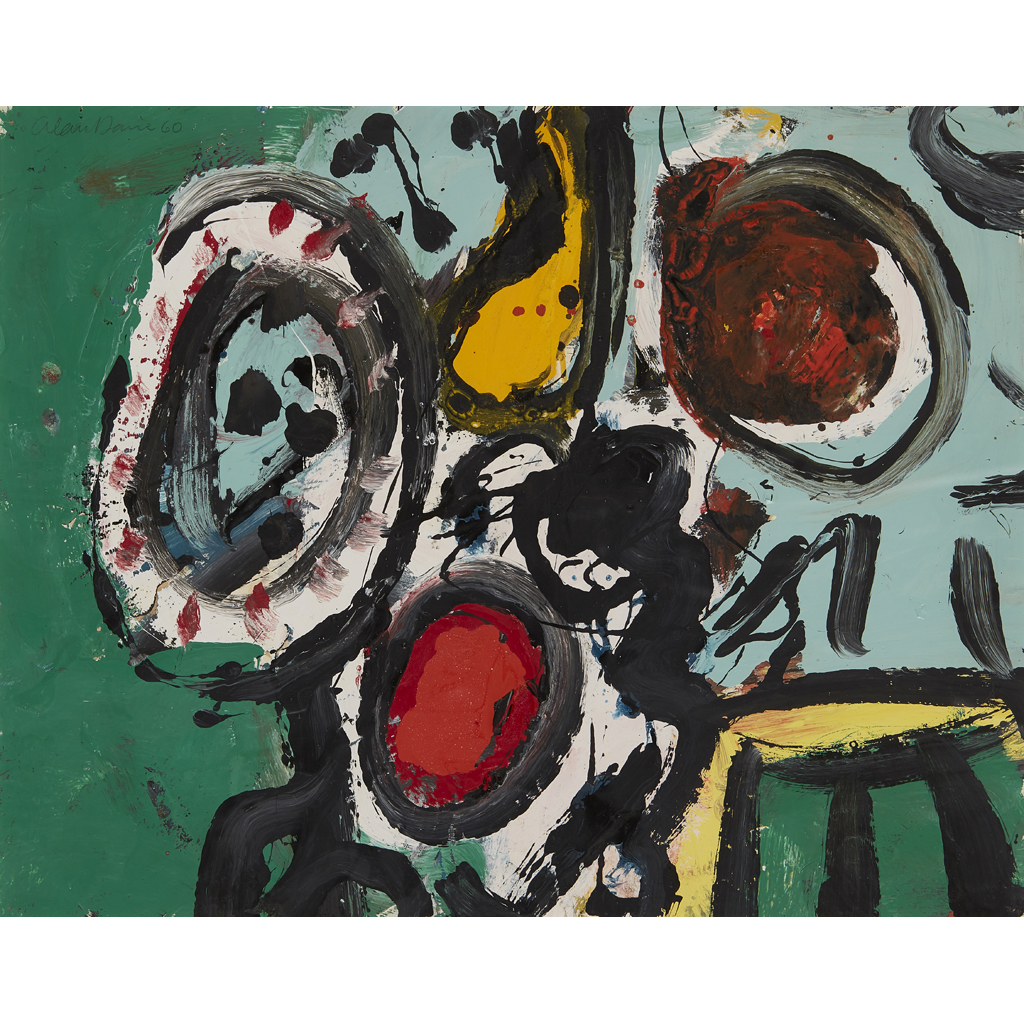 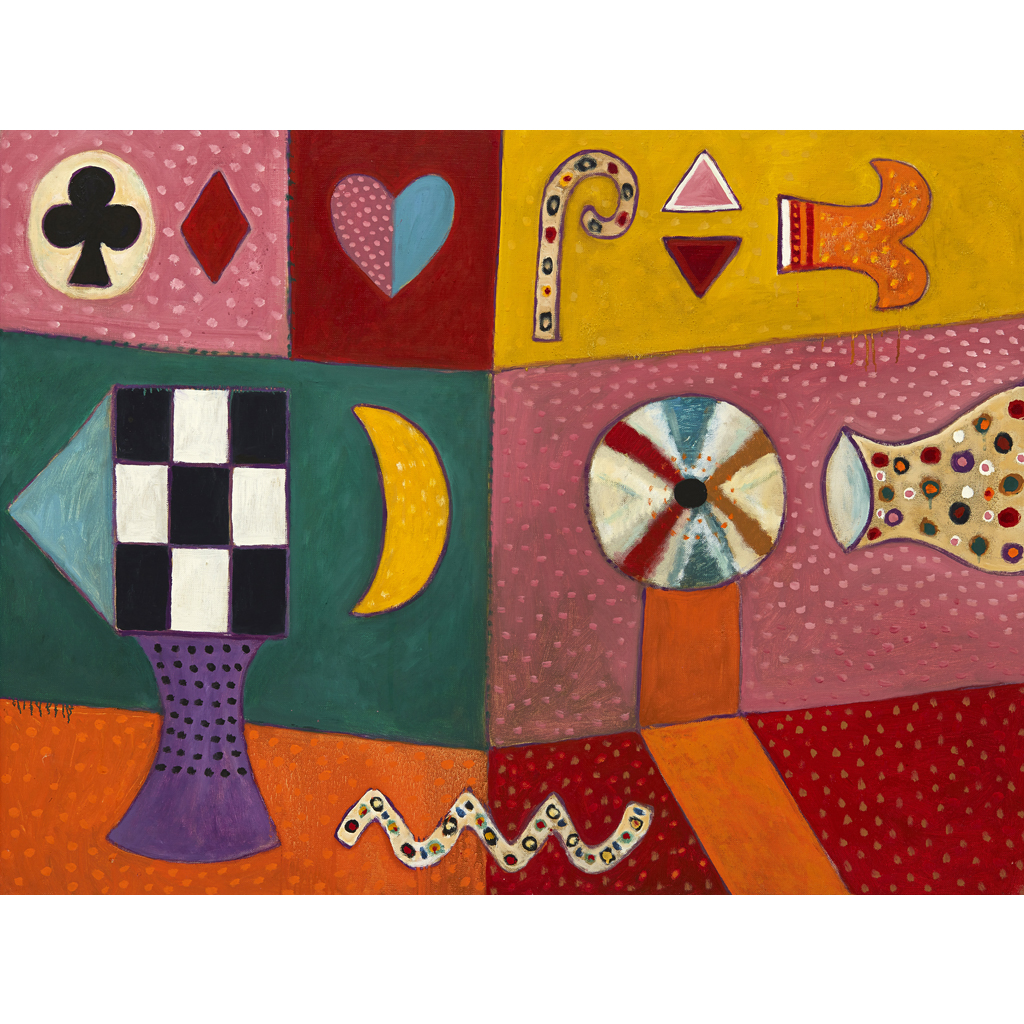 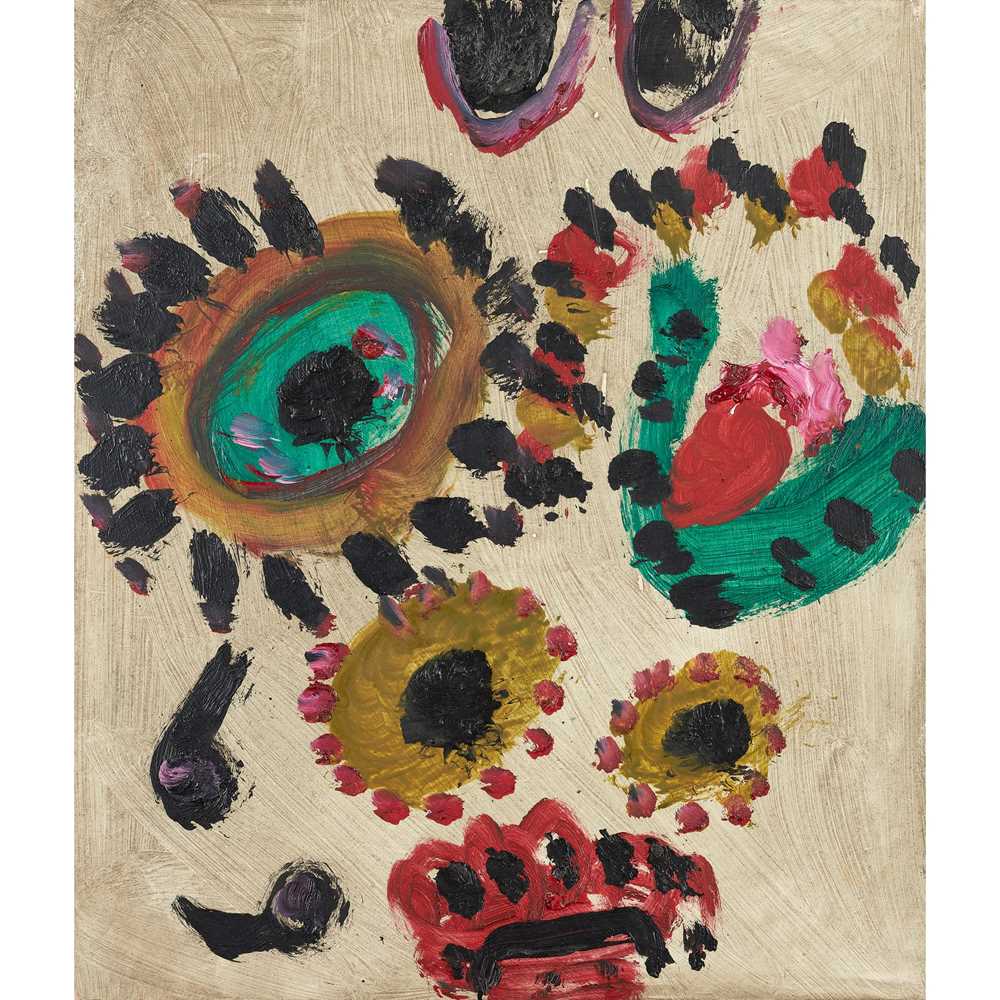 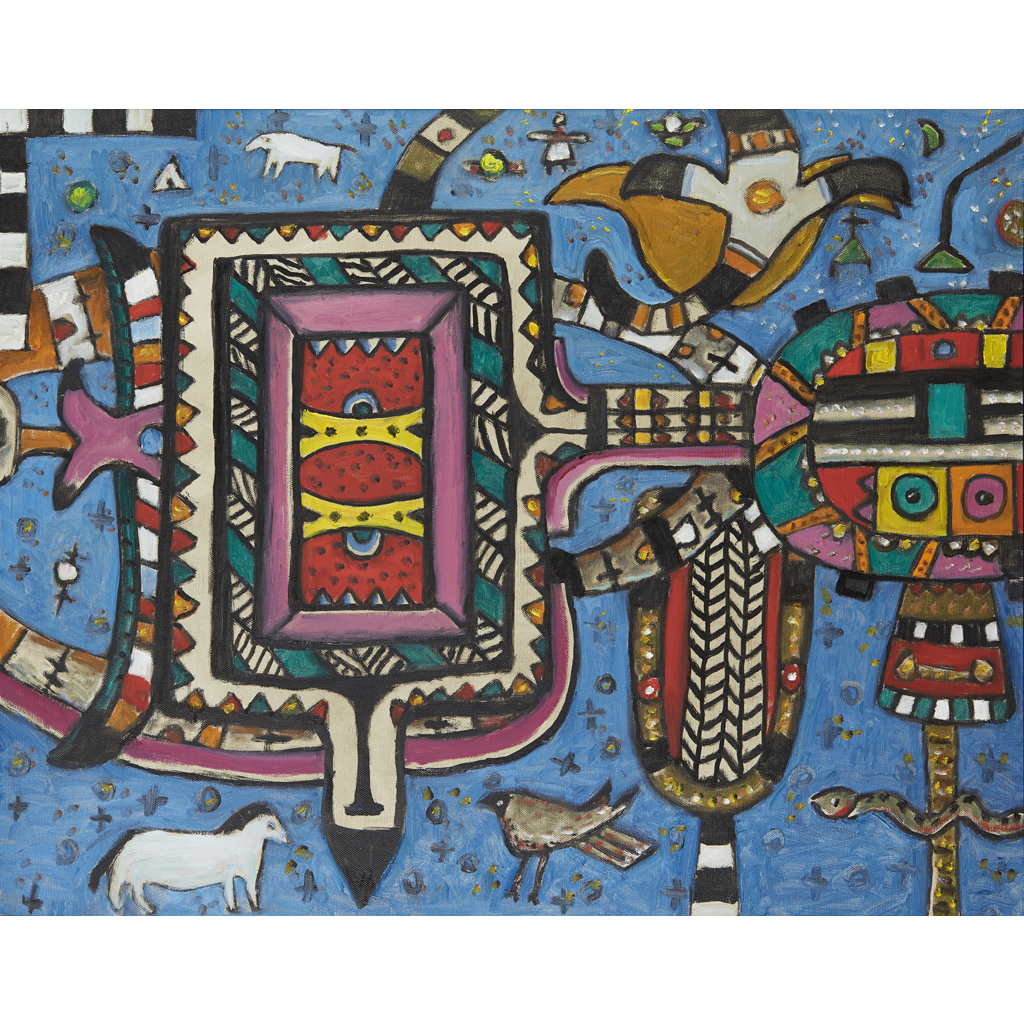 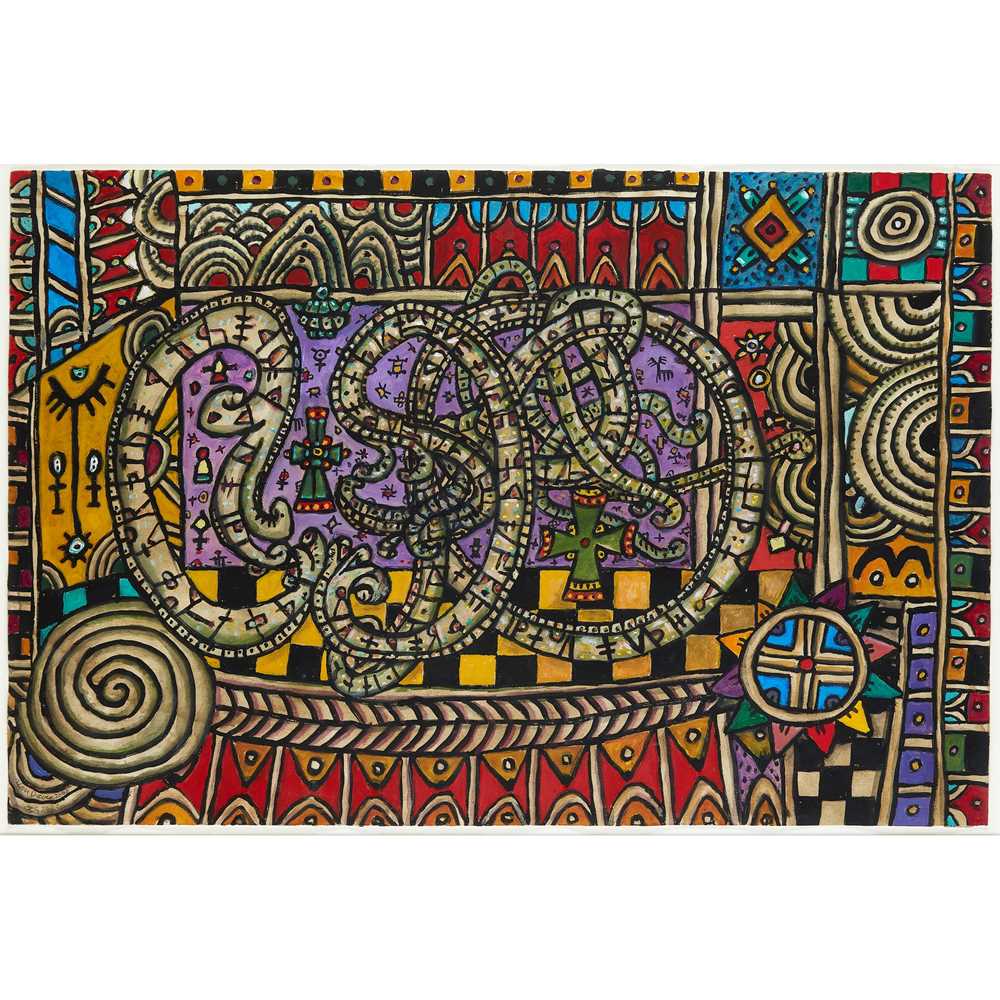 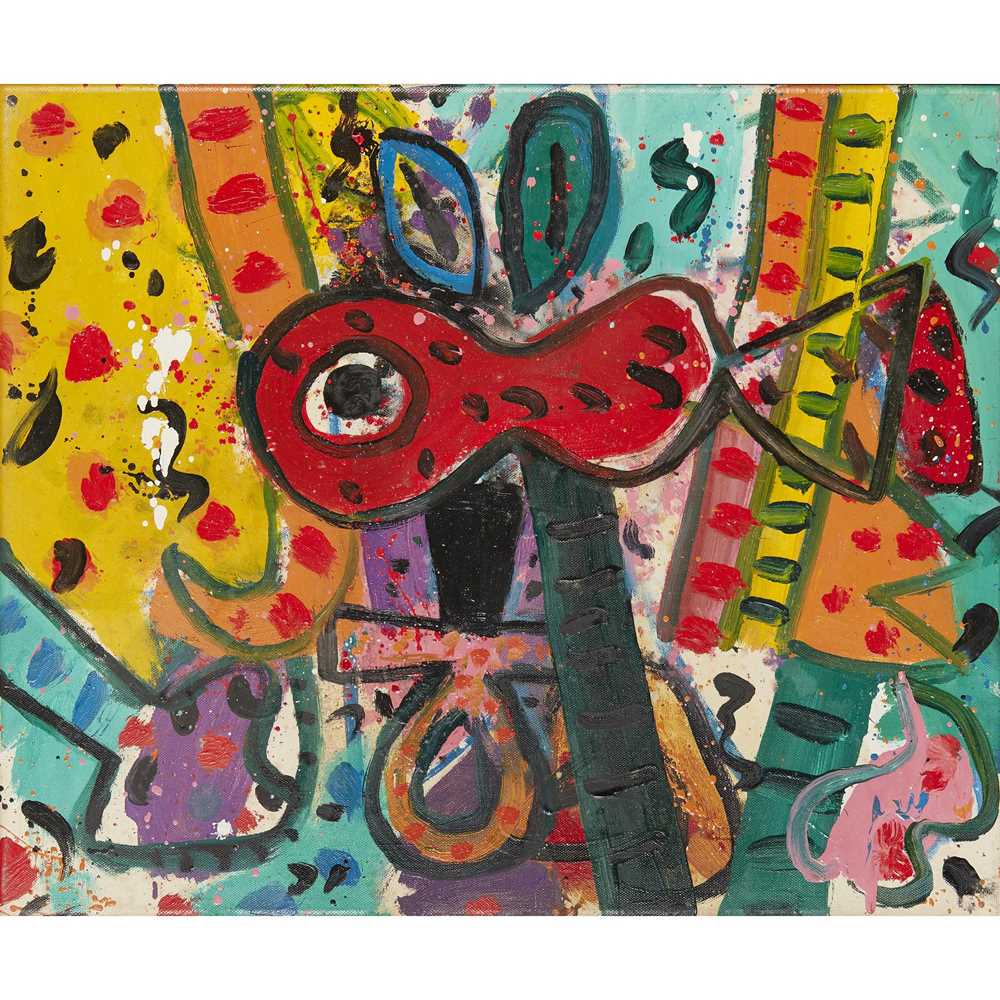 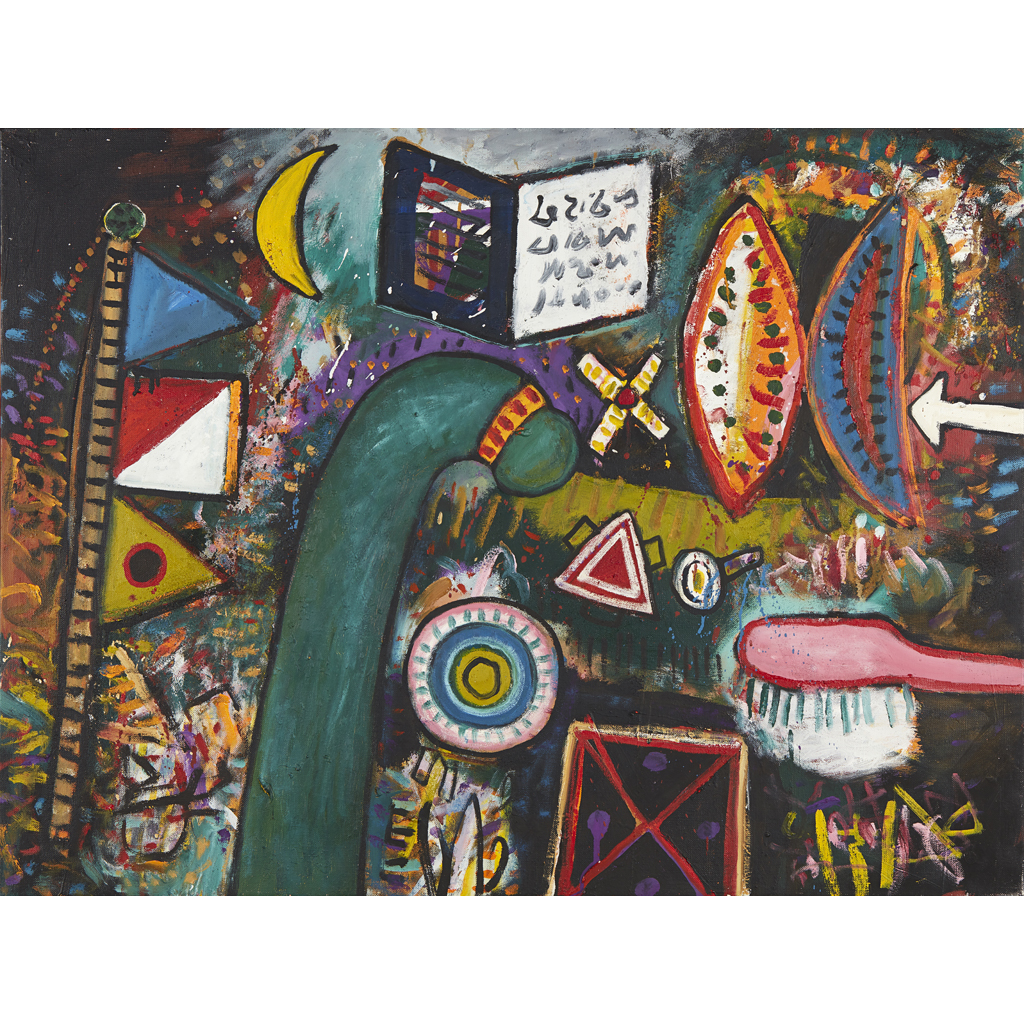