Contemporary artist and political activist Ai Weiwei is one of the most prominent artists working today. Ai works across various mediums including public installation, performance art, and sculpture, and is known for his open criticism of the Chinese government and their stance on human rights.

Born in Beijing on 28 August 1957, spent his youth in exile due to his father’s politically engaged work as a poet. Upon his return to Beijing, Ai enrolled at the Beijing Film Academy in 1978, the same year he co-founded the avant-garde group Stars. After some time in the USA, where he briefly attended Parsons School of Design, Ai returned to China in 1993. During the early 2000s, Ai’s political commentaries continued and from 2005 to 2009 he frequently blogged critiques about the government. In 2008, following the Sichuan earthquake, he began compiling information on the student victims, eventually publishing the list of 5,385 names, criticising the construction and safeguarding that was put in place.

Ai Weiwei’s very public commentaries on Chinese society rendered him a person of note by the Chinese government. In 2011 he was placed under house arrest, resulting in many international cultural institutes such as the Tate Modern, the Solomon R. Guggenheim Foundation and the International Council of Museums petitioning for his release. After being permitted to leave Beijing in 2015, Ai has lived and worked with his family in Europe.

A prolific artist and advocate of free expression internationally, Ai continues to produce and exhibit work that engages with human nature and tackles difficult questions such as heritage, borders, censorship, and the liberation of oppressed peoples. He has had many important solo exhibitions are prestigious institutions such as the Royal Academy of Arts in London, the Taipei Fine Arts Museum in Taipei, and the OCA in Sao Paulo. His political commentaries and activism have been recognised through the Václav Havel Prize for Creative Dissent in 2012, and Amnesty International’s Ambassador of Conscience Award in 2015. 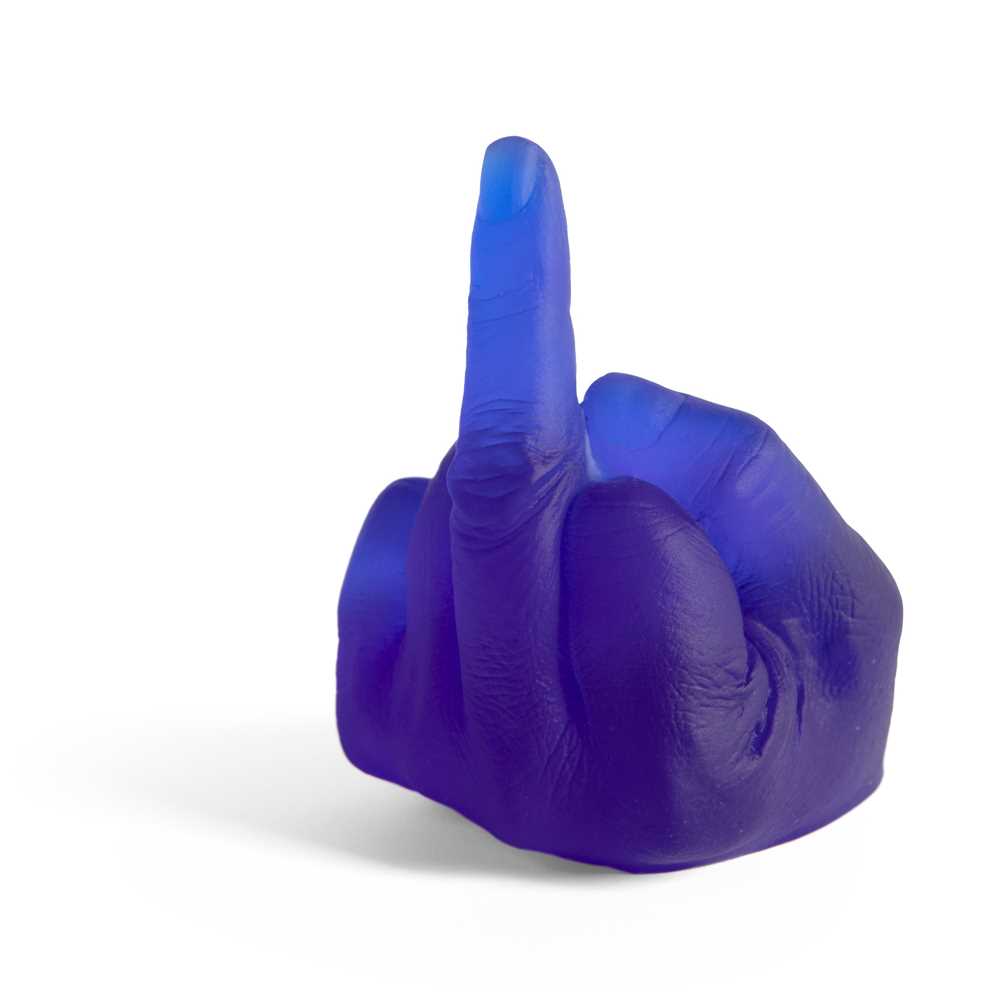 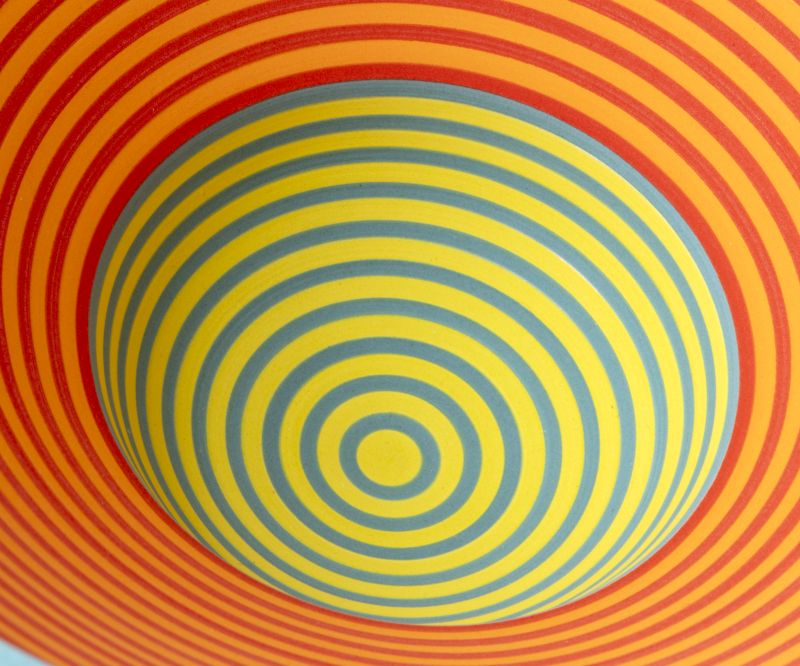